BLACK Lives Matter activist Shaun King says statues of JESUS should be torn down because they are "white supremacy."

King's comments came as protesters across the nation have toppled or attempted to tear down statues of Confederate soldiers and other US historical figures. 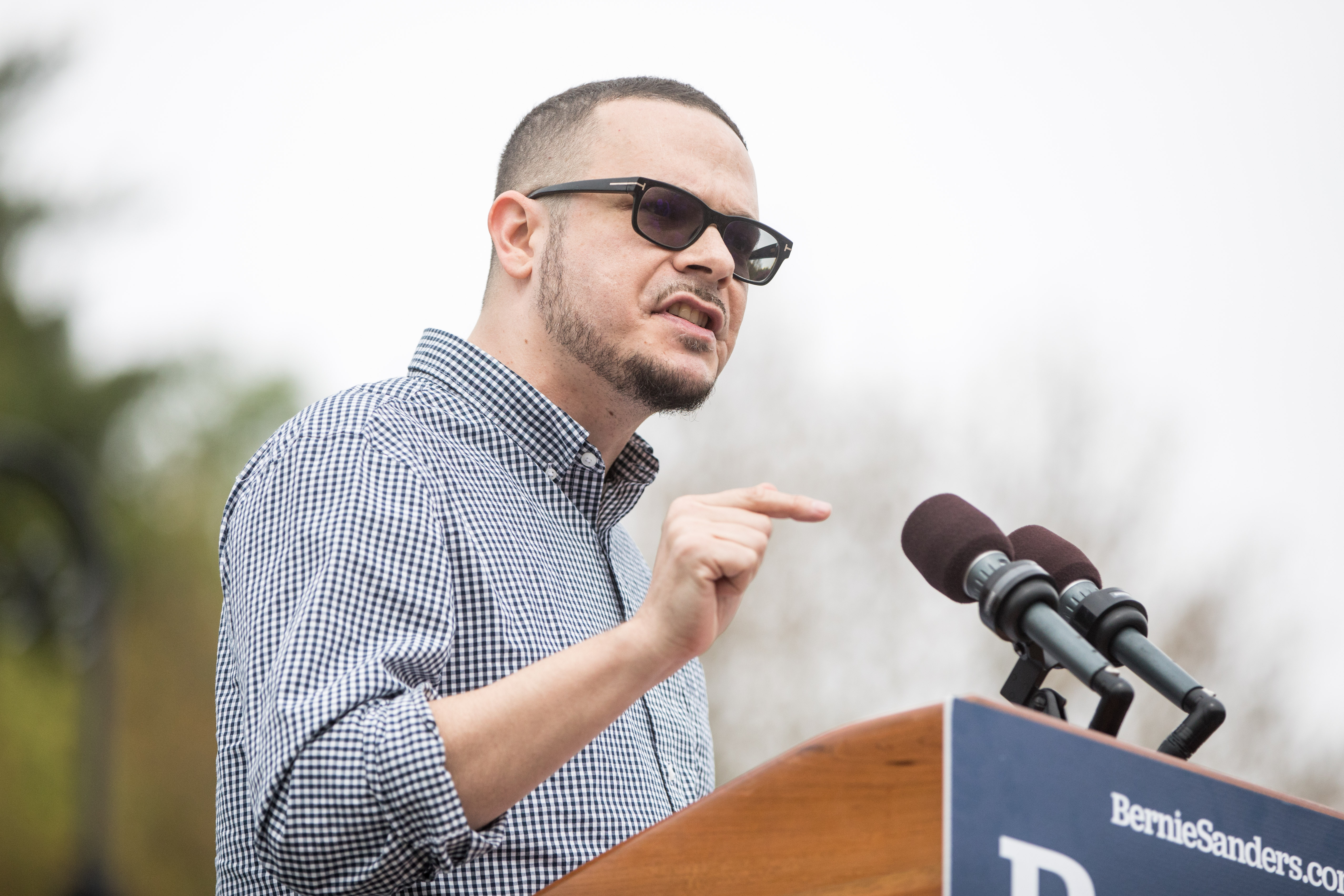 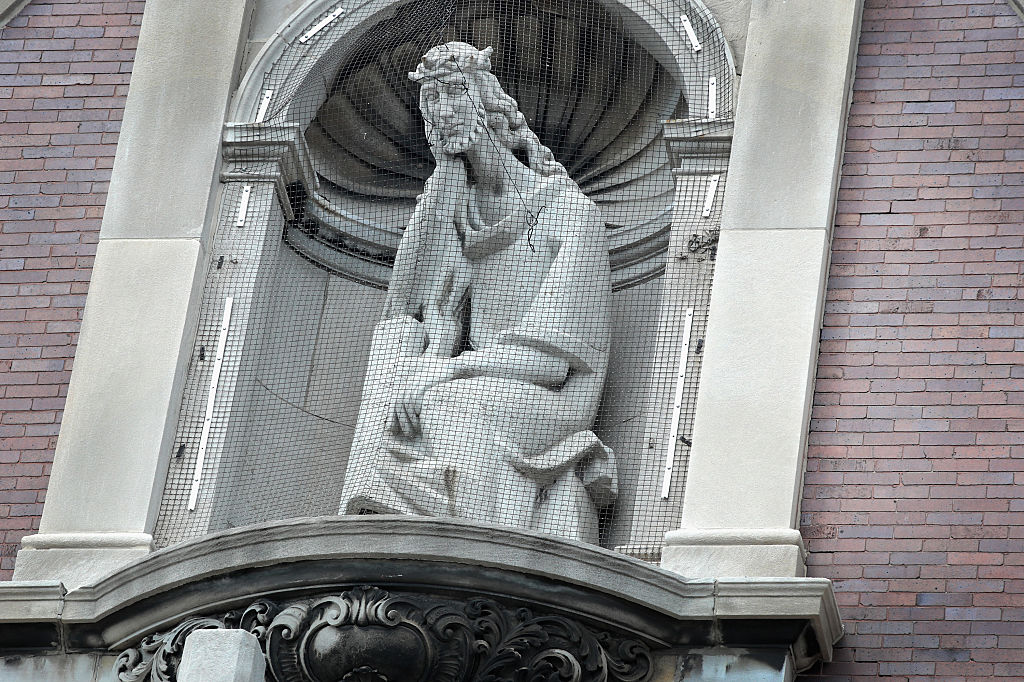 King – a civil rights activist, podcast host and writer – has said he believes certain statues of Jesus should be torn down, too.

"Yes, I think the statues of the white European they claim is Jesus should also come down," King tweeted Monday.

"They are a form of white supremacy. Always have been.

He added: In the Bible, when the family of Jesus wanted to hide, and blend in, guess where they went? EGYPT! Not Denmark.

King added in a separate tweet that all other depictions of "white Jesus" and other similar people should be taken down, too.

"Yes. All murals and stained glass windows of white Jesus, and his European mother, and their white friends should also come down," King tweeted.

"They are a gross form white supremacy. Created as tools of oppression. Racist propaganda.

"They should all come down," he wrote. 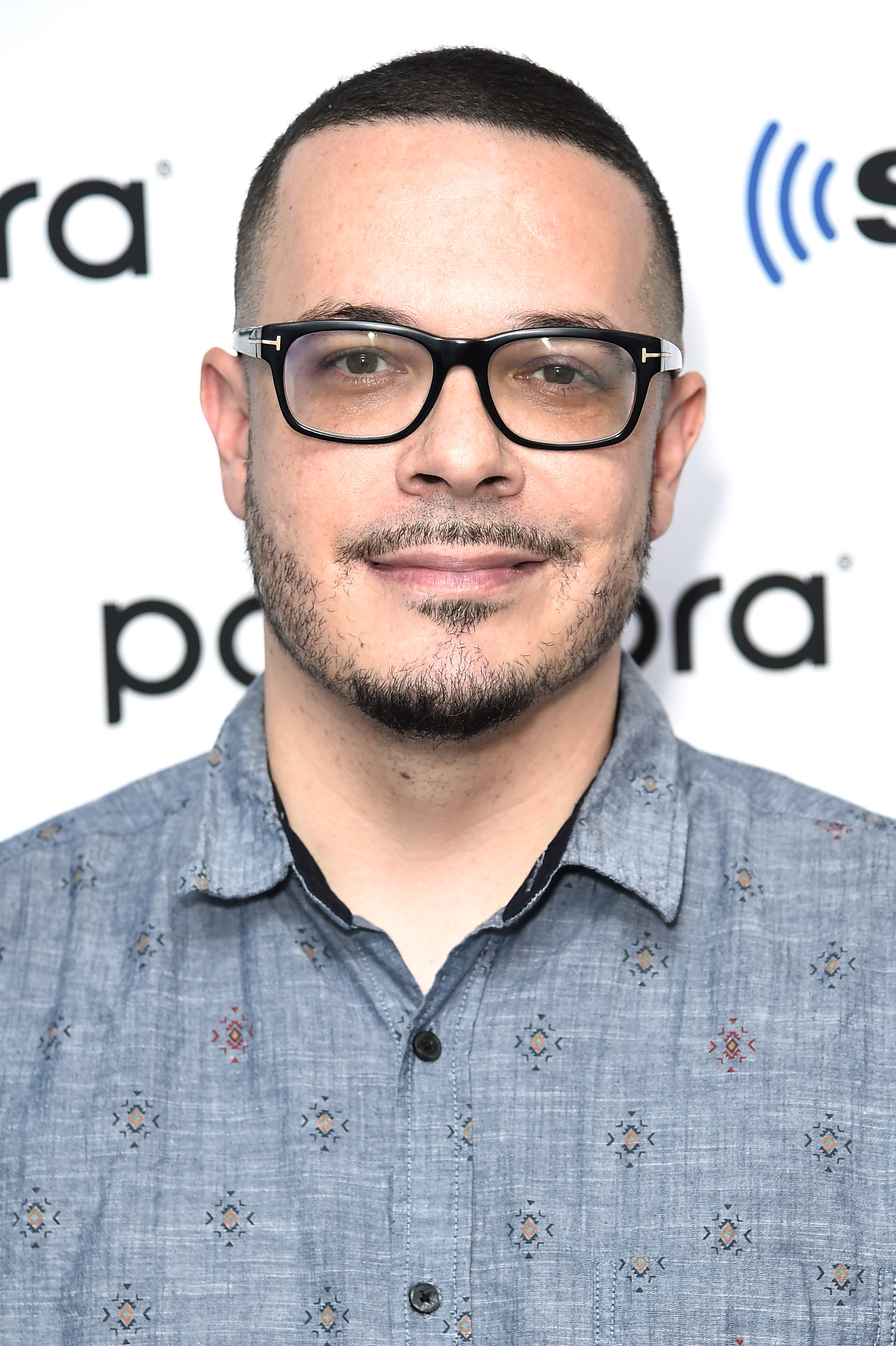