A BLACK Georgia sheriff said the killing of Rayshard Brooks by Atlanta cops was "completely justified."

Alfonzo Williams told CNN correspondent Brianna Keilar that Brooks' family lawyer's argument that cops should have chased him instead of shooting at him "a ridiculous statement." 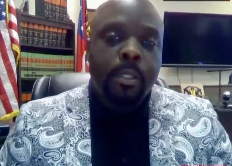 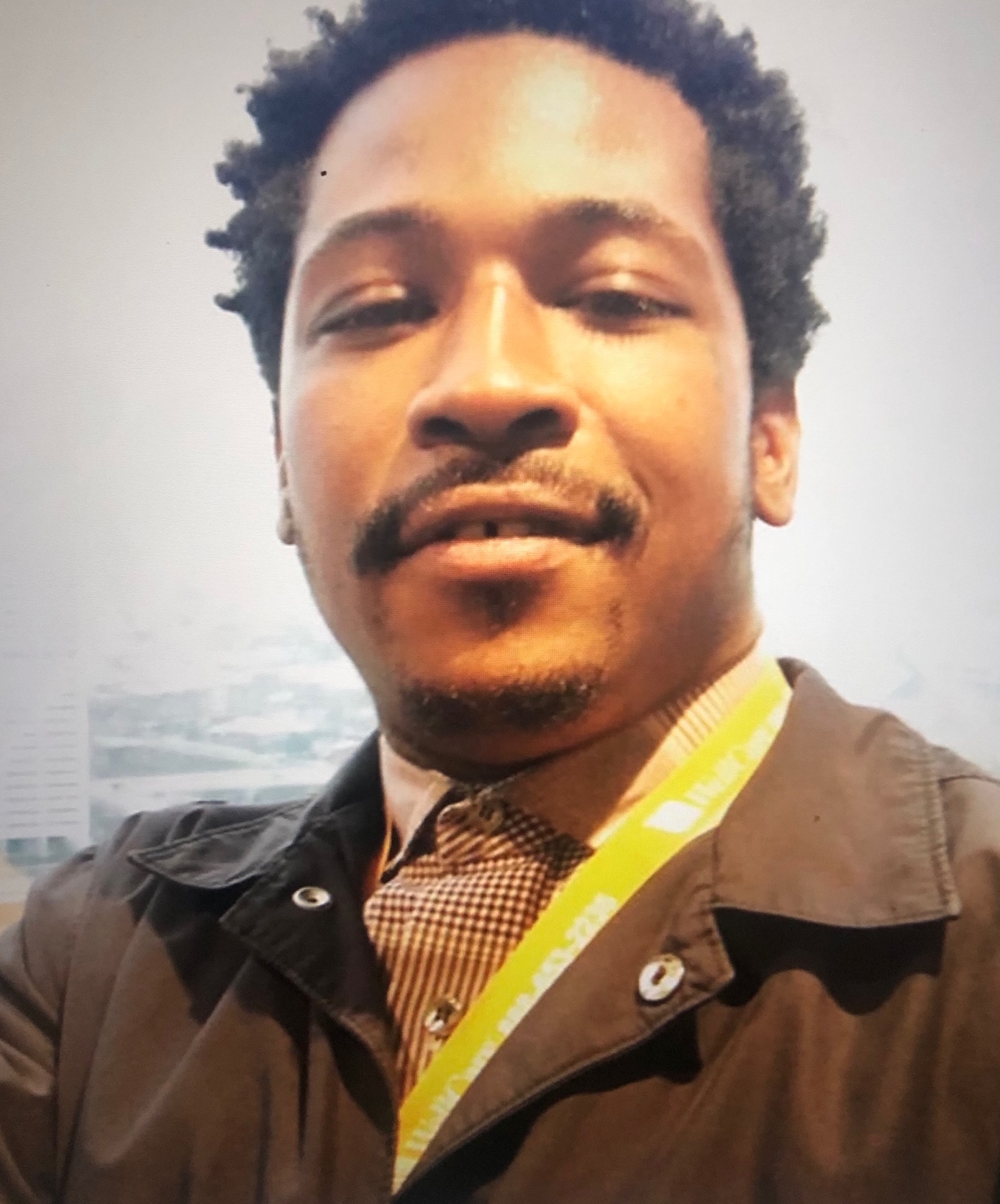 Brooks was fatally shot by an Atlanta police officer after he allegedly failed a sobriety test, took a cop's stun gun and tried to run from authorities outside a Wendy's last Friday.

"He's committed two felony obstruction of an officer counts and he needs to be held accountable, so they are perfectly justified in running behind brooks to capture him," Williams said of the cop's actions.

Williams said that because Brooks had taken a taser, officers are trained to respond the way they did and were "justified" in doing so.

As Brooks allegedly fired it at cops, Williams said the officers could have been "incapacitated" for five seconds.

He added to CNN that if tasered, the officer was at risk of being "stomped on the head or having his firearm taken and being used against him." 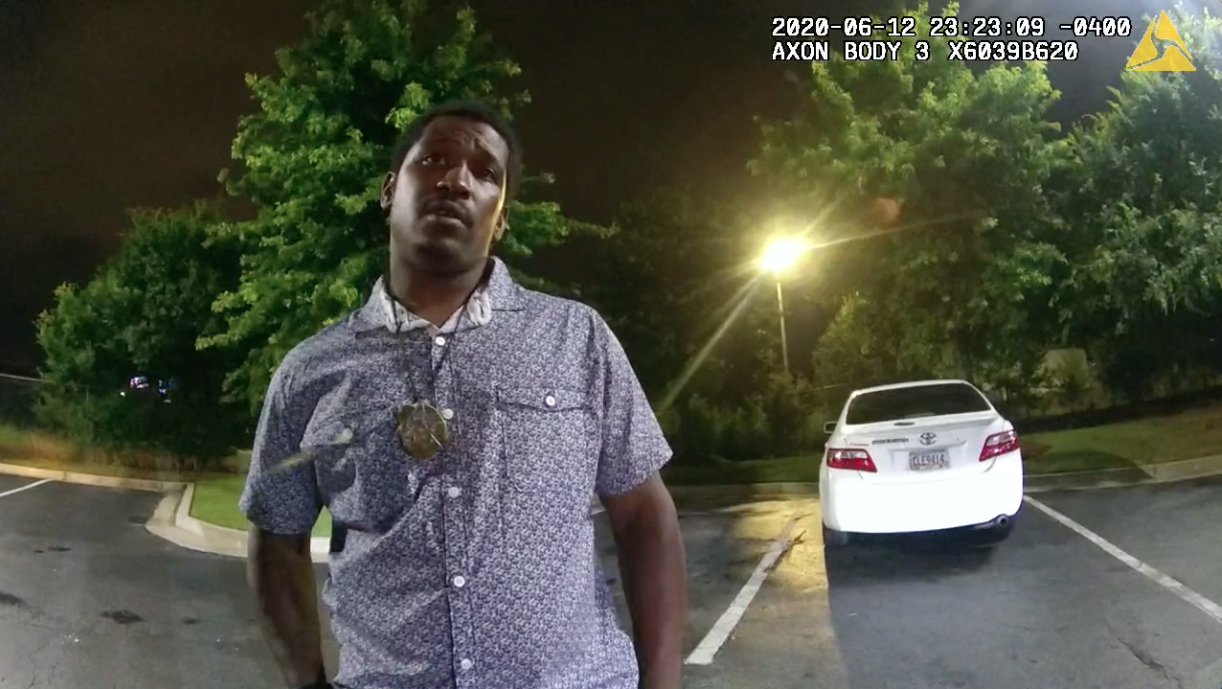 When asked by Keilar if he thought the use of lethal force was necessary, Williams said it was.

"This is the objective reasonableness standard, and there's nothing malicious or sadistic in the way these officers behaved, and it's very unfortunate that the law enforcement leaders in the state of Georgia have not come out and stood together on this case," he said.

Williams told CNN that in not standing together, law enforcement officials are "sending the wrong message to Black youth."

"That is the wrong message to send to Black youth." 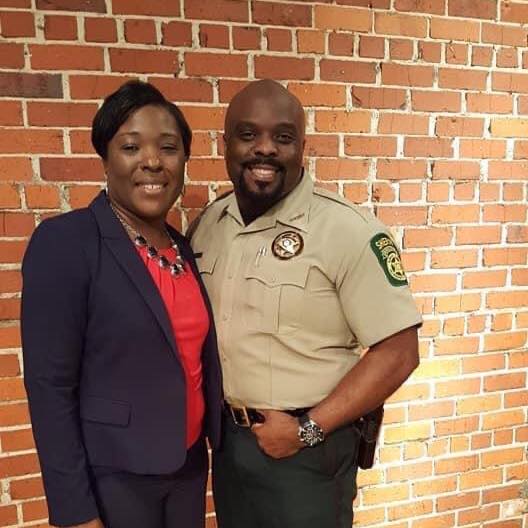 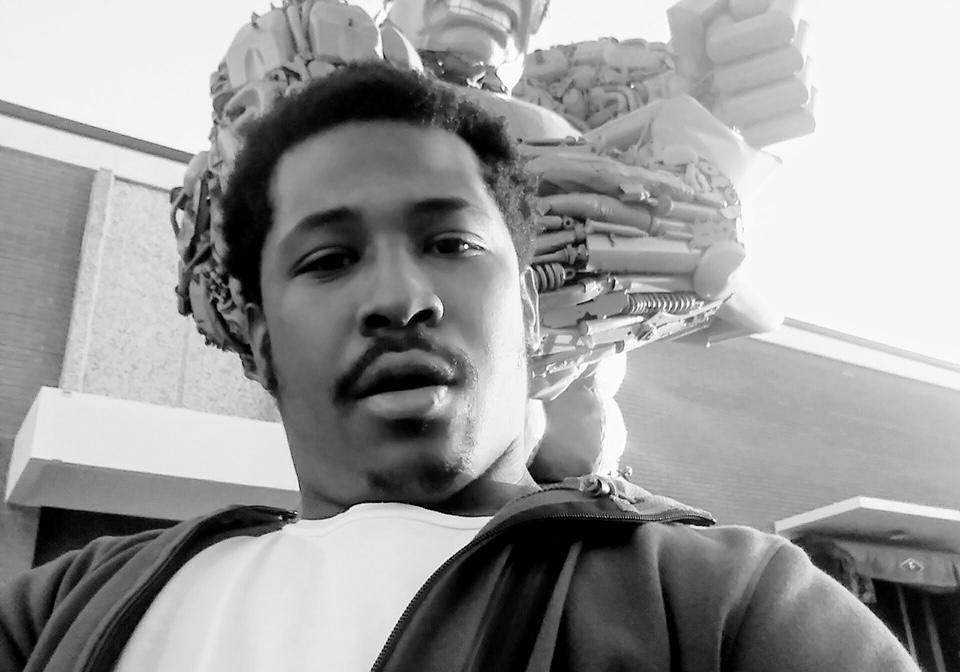 Williams said Brooks' case cannot be grouped with the incidents surrounding the deaths of George Floyd or Ahmaud Arbery.

"When I saw the George Floyd case, I was outraged," Williams said.

Brooks allegedly was found asleep behind the wheel of a car that was blocking the drive-through lane at a Wendy's around 10:33pm on June 12.

Bodycam footage showed Brooks speaking calmly with two cops before a scuffle, when the tried to handcuff him.

Officer Garrett Rolfe chased after Brooks and shot him in the back three times.

Rolfe was fired, after Atlanta city mayor Keisha Lance Bottoms said the shooting was not "a justified use of deadly force."

Wigginton told Fox 5 that the taser taken by Brooks is an "incapacitating weapon," and Rolfe could have been subject to “great bodily injury” if he fell and hit his head. 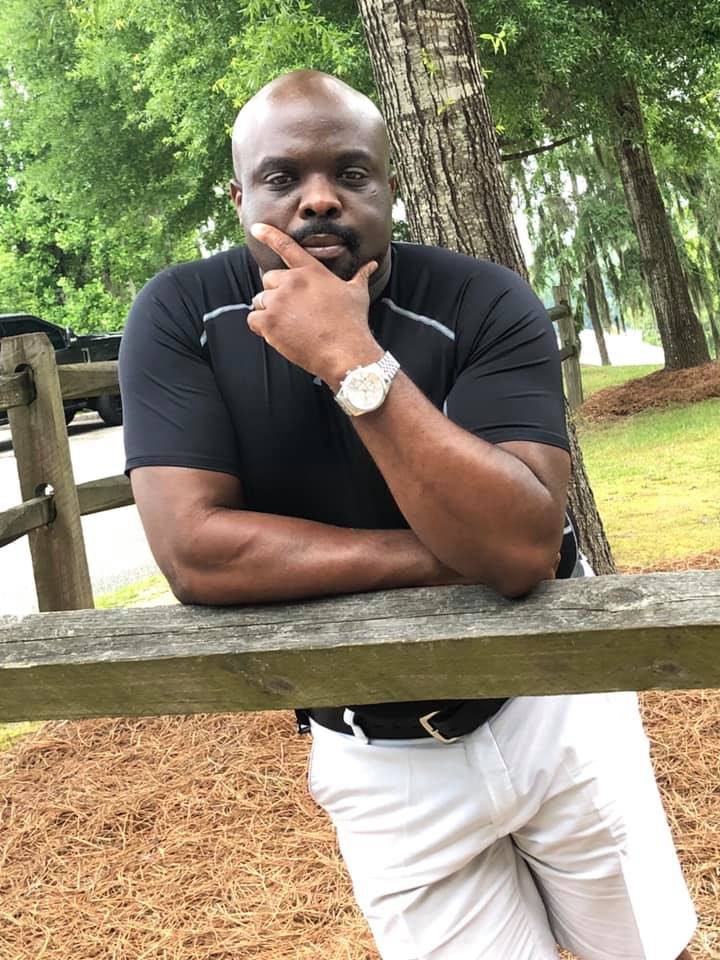 “It was a justified shooting,” he said.

He added: “I agree just because you can do something doesn’t mean you should do something.”

Brooks' family lawyers have claimed that the cops involved in the fatal incident collected shell casings before calling for help.

"The officers went and put on plastic gloves and picked up their shell casings after they killed him — before rendering aid," attorney L. Chris Stewart said.

“They appear to be caring more about covering their tracks than providing aid."

Stewart said based on surveillance footage and body camera video released by the Georgia Bureau of Investigation, that officers stood around rather than trying to help Brooks.

"One kicks him and flips him over,” Stewart said.

“We counted 2 minutes and 16 seconds before they even checked his pulse. And people wonder why everyone’s mad."

Protesters have called for justice in Brooks' death, as they demand the two officers involved in the incident to be charged.