JOE Biden pressured the former Afghan president to create a "perception" that the government could beat the Taliban, the shocking transcript of a call has revealed.

In the last call between Biden and Ashraf Ghani in July, both seemed to underestimate how quickly the Taliban could regain control of Afghanistan. 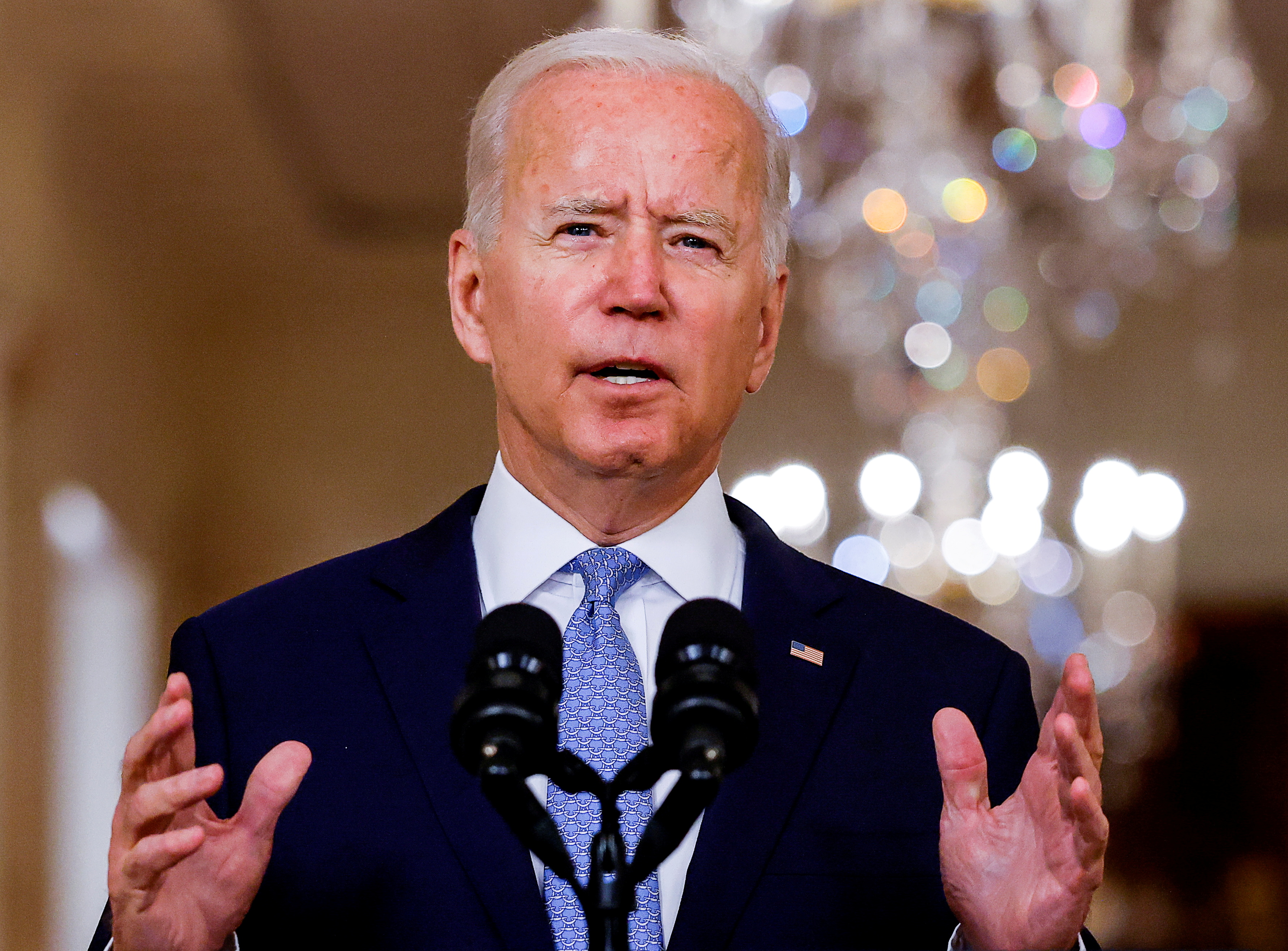 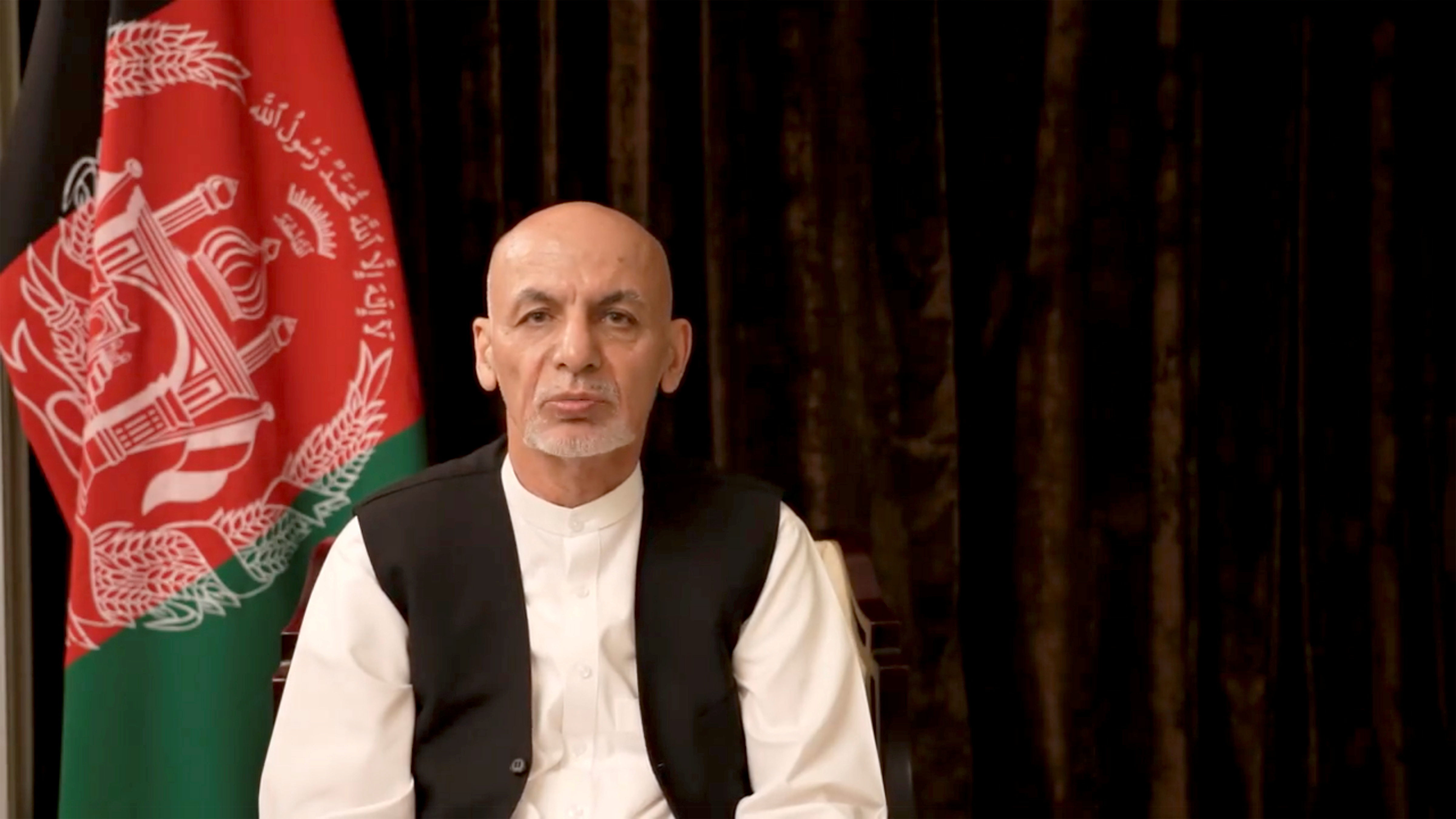 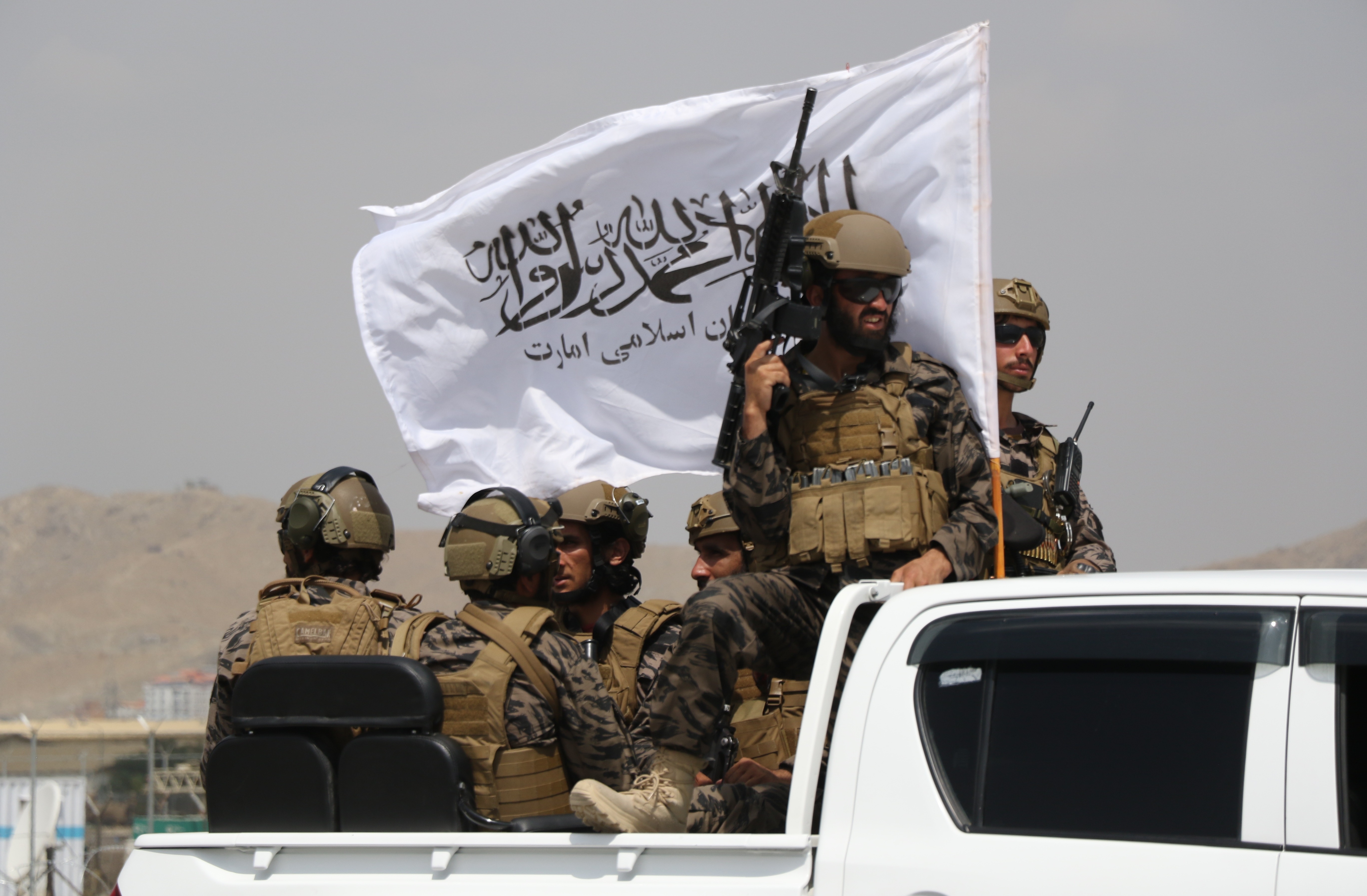 Much of the call focused on how Ghani could alter the public perception about Afghanistan's military, according to a transcript reviewed by Reuters.

"I need not tell you the perception around the world and in parts of Afghanistan, I believe, is that things are not going well in terms of the fight against the Taliban," Biden said.

The US president told Ghani that Afghanistan's prominent political figures should give a press conference backing a new military strategy in order to alter perception.

Biden's advice to Ghani indicates that he did not anticipate that the Taliban would seize control in the country in the weeks following the July 23 call.

"We are going to continue to fight hard, diplomatically, politically, economically, to make sure your government not only survives but is sustained and grows," Biden said.

By August 15, Ghani fled the presidential palace and the Taliban took control of Kabul.

Since then, thousands of desperate Afghans have attempted to flee the country.

Amidst the chaos outside of the Kabul airport where US troops were carrying out mass evacuations, a suicide bombing last week killed 13 US service members and more than 160 Afghan civilians.

The White House has yet not commented on the call between the two leaders.

Ghani's staff has also not commented. The last public statement from Ghani came on August 18, when he said he fled Afghanistan to prevent bloodshed.

By the time Ghani and Biden spoke, the US was already well into its planned withdrawal from Afghanistan — which just concluded on Monday.

Dramatic images released by the US Army on Tuesday show the final US service members boarding a flight out of Afghanistan before disembarking in Kuwait.

Biden had postponed the evacuation from the May date set by his predecessor, Donald Trump.

Just over two weeks after Biden and Ghani's call, the Taliban captured several provincial Afghan capitals and the US said it was up to Afghan security forces to defend the country.

"These are their military forces, these are their provincial capitals, their people to defend," Pentagon spokesman John Kirby said on August 9.

Two days later, US intelligence officials suggested that Taliban fighters could isolate Afghanistan's capital in 30 days, and possibly take control back within 90 days.

Instead, the country fell less than a week later.

Biden has been widely slammed for his decision to continue with the withdrawal even as the Taliban swiftly regained control.

During an address to the US on Tuesday, Biden repeated his claim that his administration was under the impression that the Afghan government would be able to hold off the Taliban for longer.

"But I still instructed our national security team to prepare for every eventuality, even that one. And that's what we did," the president said.

'So, we were ready when the Afghan security forces, after two decades of fighting for their country and losing thousands of their own, did not hold on as long as anyone expected." 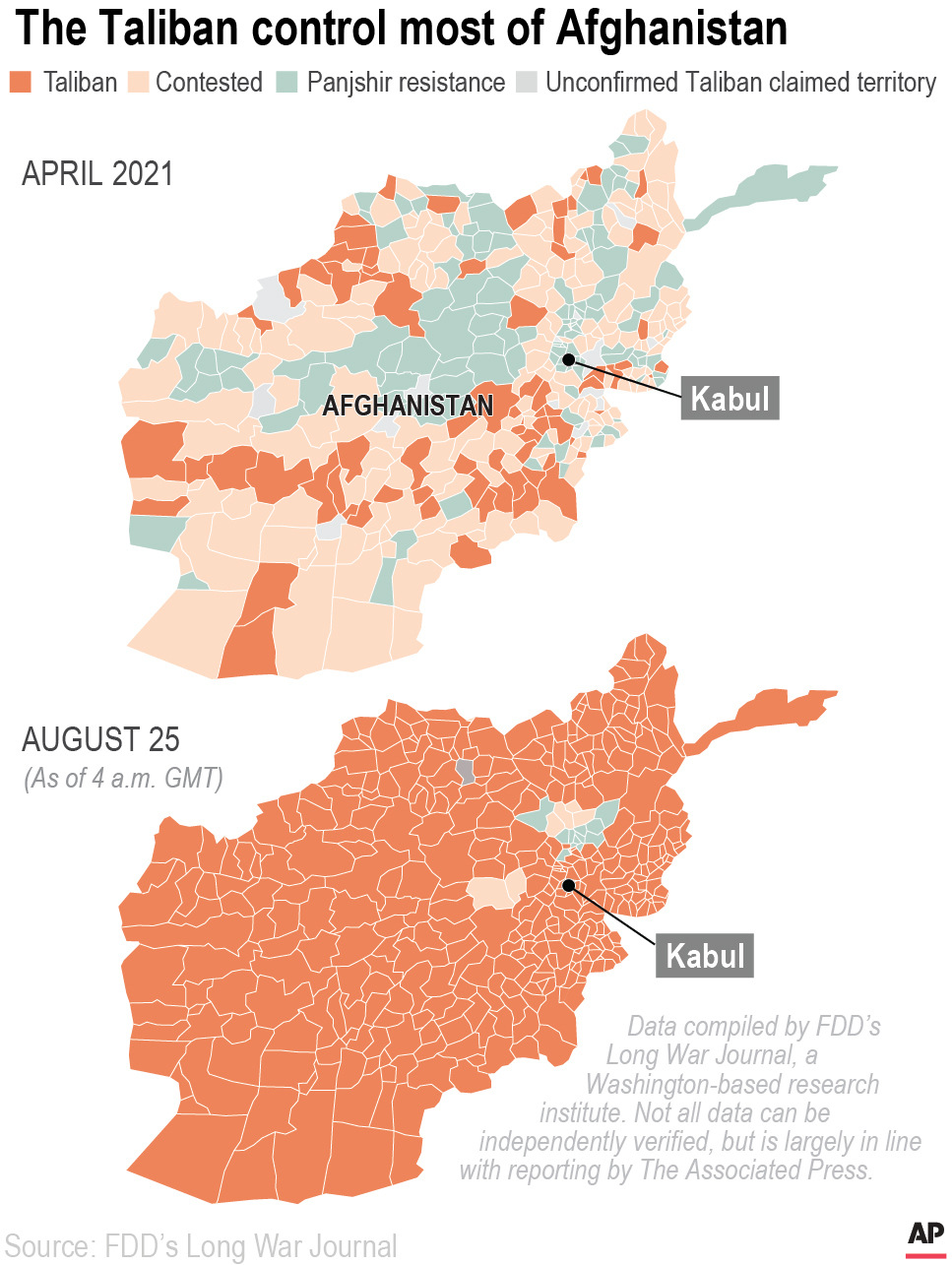 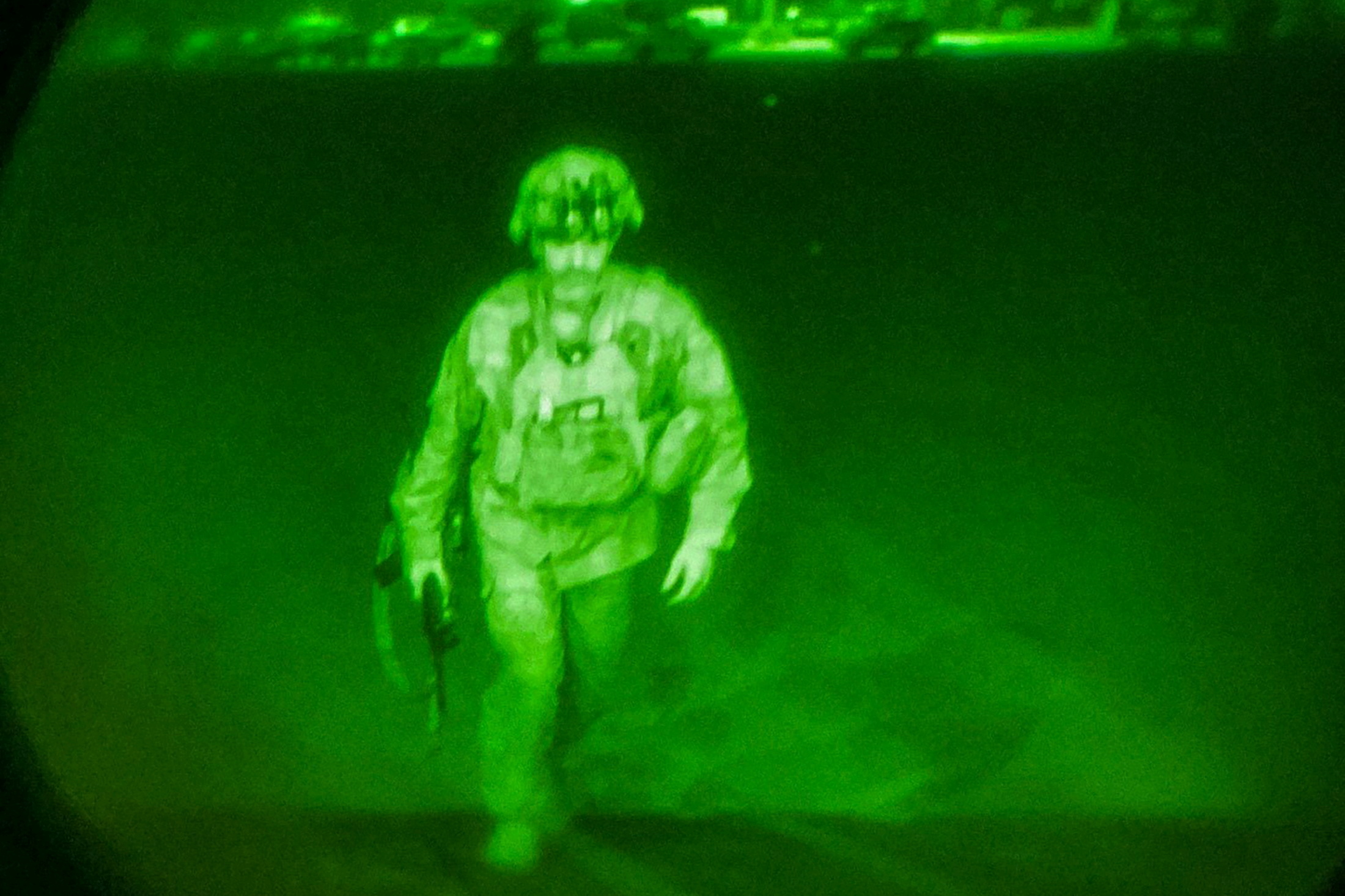 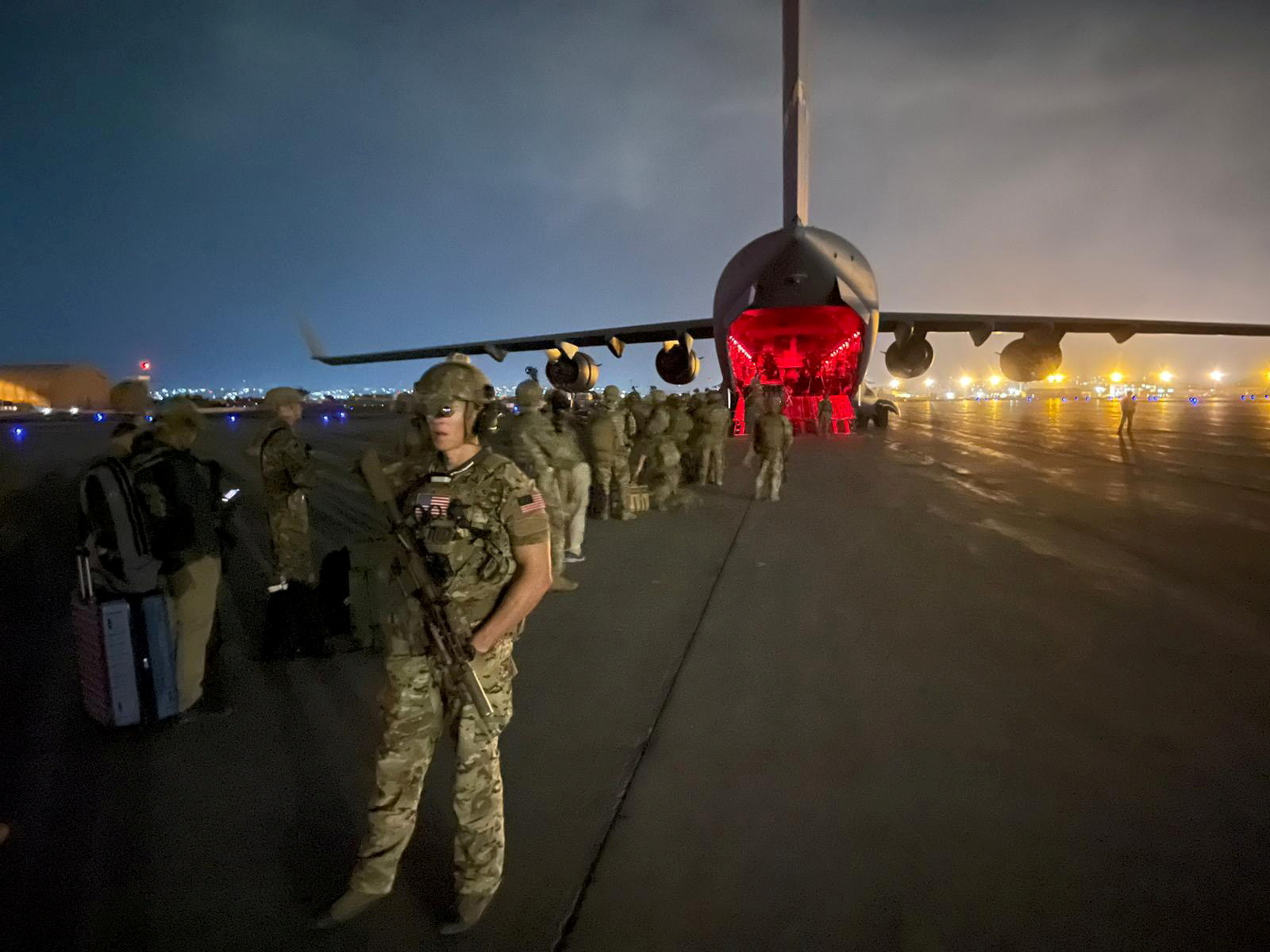 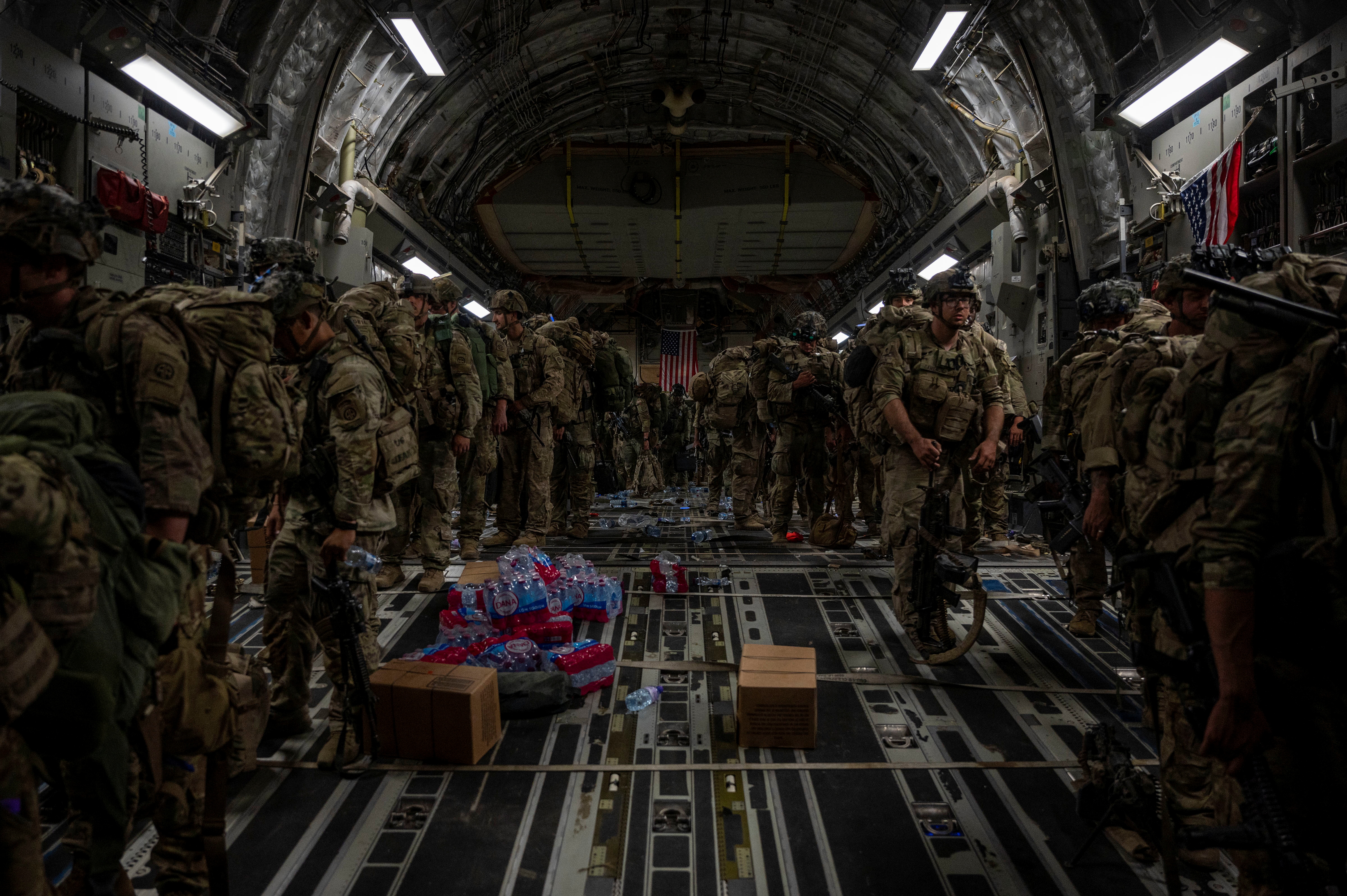 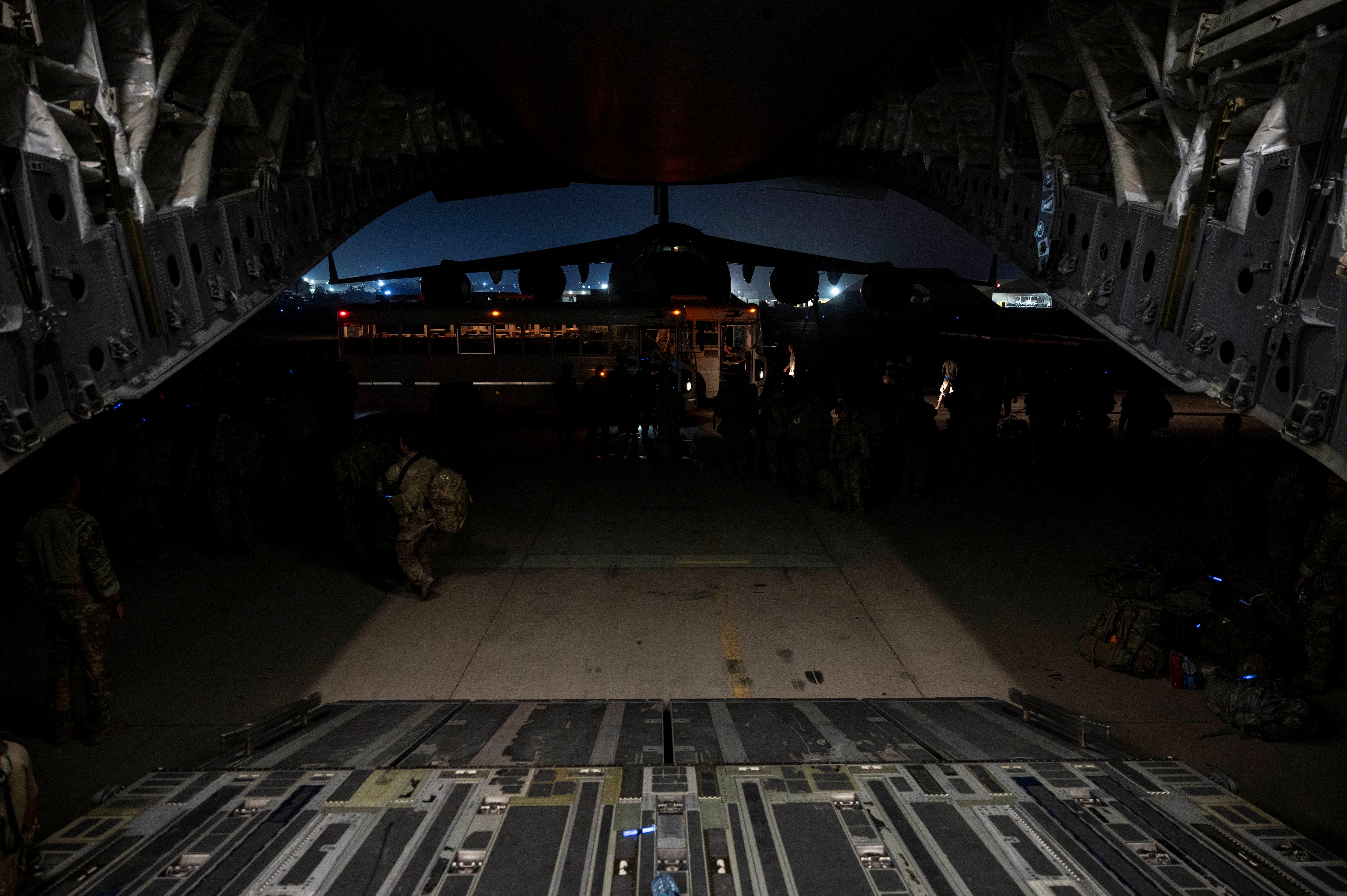