THE Biden administration has plans to buy 500 million doses of the Pfizer vaccine to donate to other countries, sources close to the plans have claimed.

The President is expected to announce the plan as part of his global vaccine strategy at the G7 summit in the UK this week. 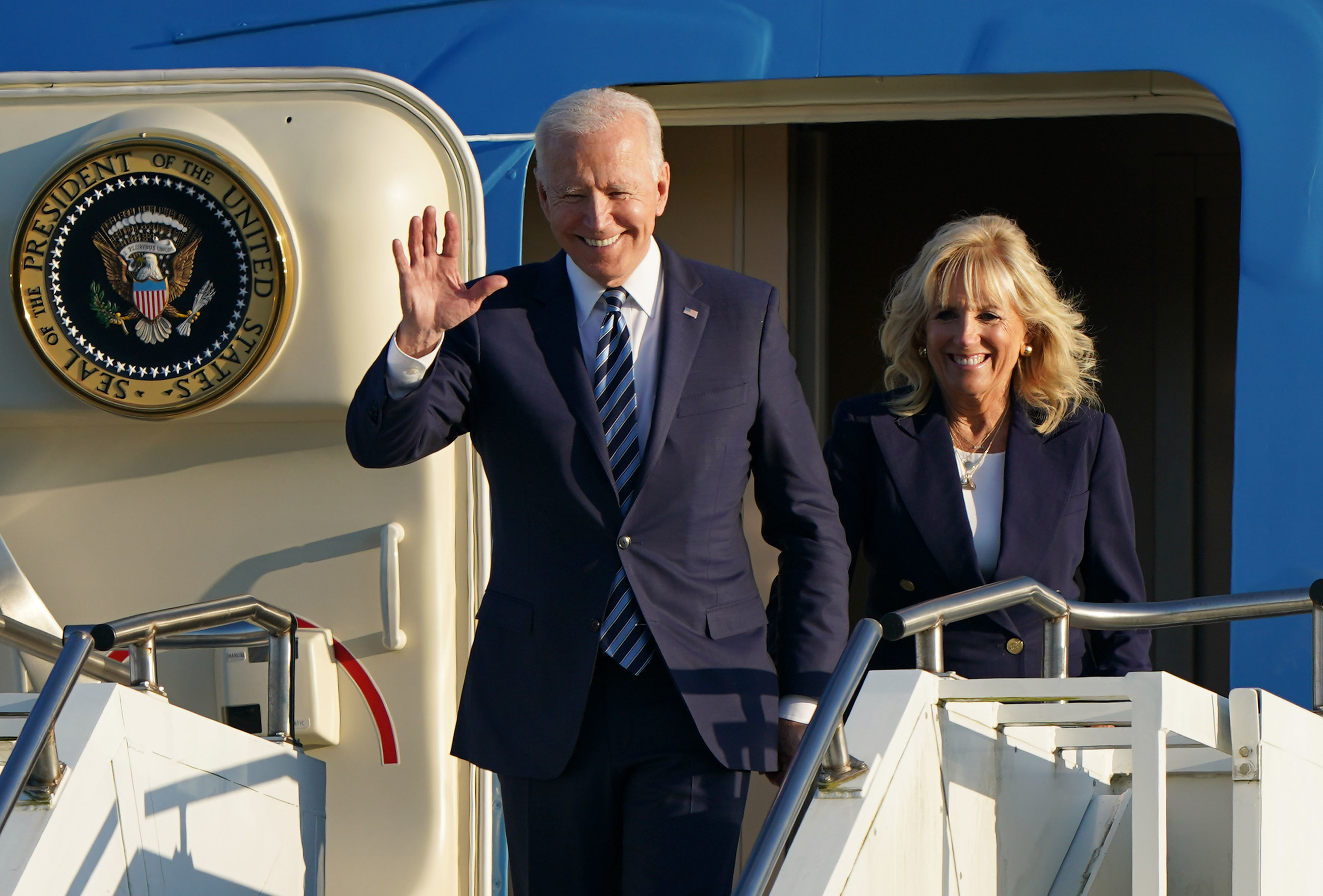 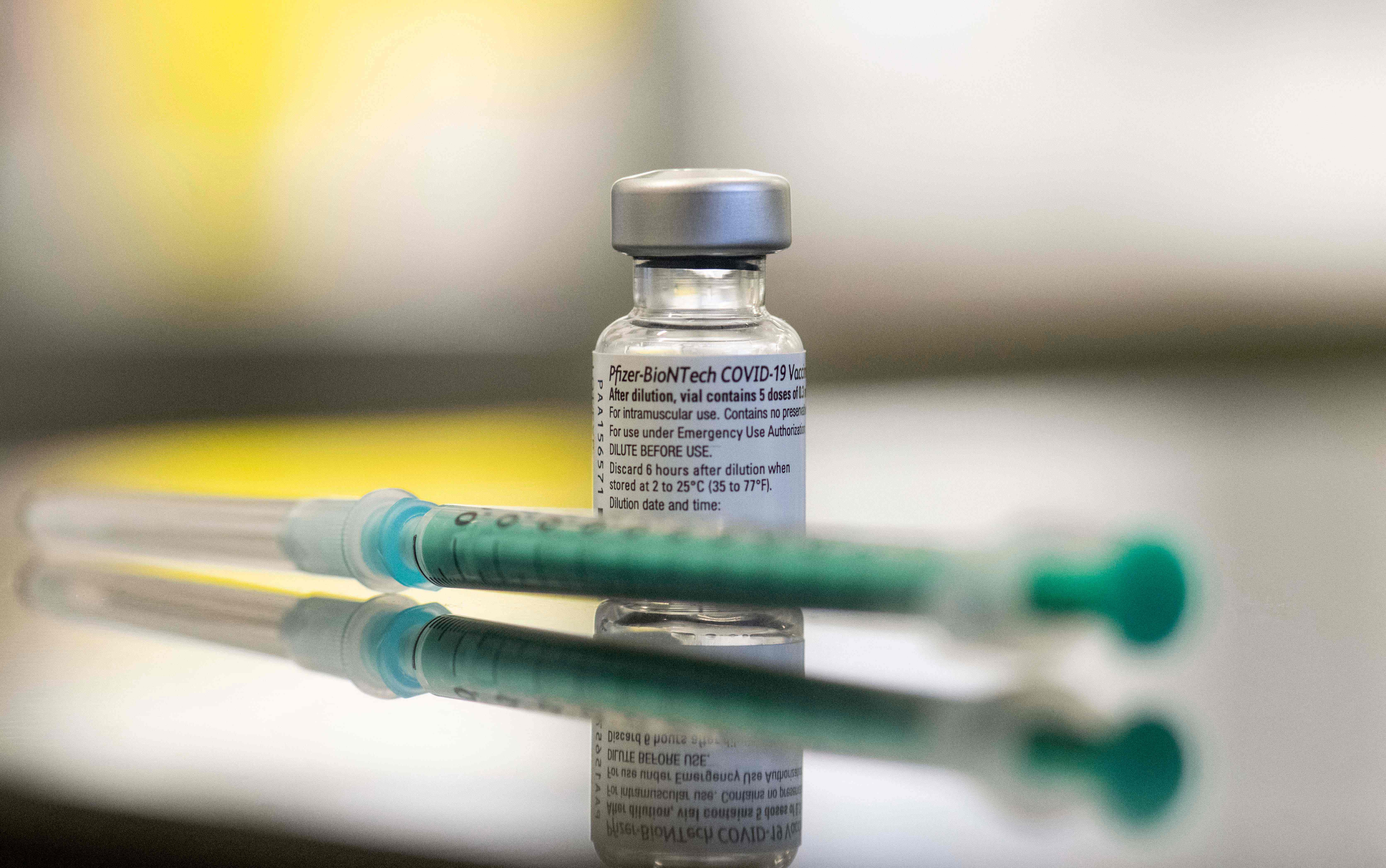 Three people who are familiar with the plans told the Washington Post that the US will dramatically increase its efforts to help in vaccinating the global population against the virus.

"This is a great start," she tweeted.

"When America is at its best, it’s a force for good in the world."

It comes amid calls for rich countries to play a bigger role in boosting the vaccine supply of poor countries.

On Wednesday while boarding Air Force One, the President said that he would be announcing his global vaccine strategy.

Last month the Biden administration announced that by the end of June, the US will share 80million doses of the country's vaccine supply with the world.

The donations will be given to the U.N-backed COVAX program which has seen 76million doses being shared with countries in need.

In a statement released on June 3, Biden said that Canada and Mexico had already been given 4 million doses. 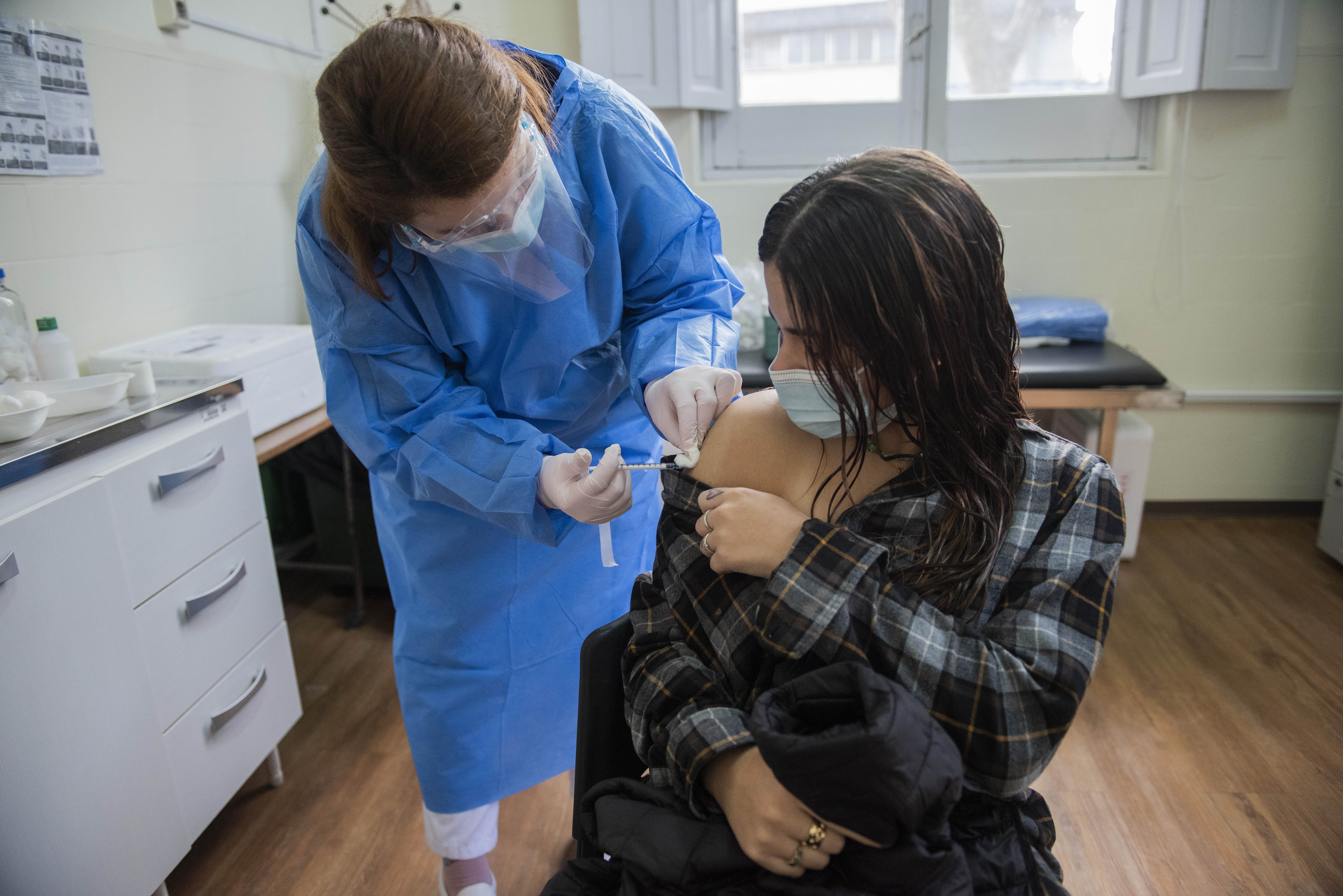 It was reported on Sunday that the UK Prime Minister Boris Johnson hopes to enlist the support of the President to jab the entire world against coronavirus by the end of next year.

Johnson will meet Biden, 78, for the first time on Thursday when he arrives at Carbis Bay, near St Ives. Climate change, a post-Brexit trade deal, getting more kids into school and the rebuilding of shattered economies will all be high on the agenda.

But both leaders know the recovery can only begin once Covid has been defeated. With three-quarters of British adults jabbed in less than six months, the PM believes vaccinating the whole world is an achievable goal.

The UK has so far led efforts to ensure the world’s poorest and most vulnerable people have access to vaccines.

Last year, the Government funded the development and production of the Oxford/AstraZeneca vaccine and guaranteed it would be made available at cost price around the globe.

Almost one in three jabs around the world — 450 million out of 1.5billion doses — have been Oxford-AstraZeneca.

Britain also set up the COVAX scheme to distribute jabs to developing countries, providing £548million early on and encouraging other countries to commit.

COVAX would not have been able to deliver the 80million jabs it already has without Oxford/AstraZeneca, which made up 96 percent of those doses.

Meanwhile, the US is taking a "very close look" at the possibility of requiring vaccine passports to fly in and out of the country, a White House official said Friday.

Homeland Security Secretary Alejandro Mayorkas made the announcement to Good Morning America, despite repeated assurances from the Biden administration that they have no plans to impose such a system.

“We’re taking a very close look at that,” Mayorkas said when asked about the possibility of vaccine passports being introduced.