PIZZA lovers have taken another hit today as it was confirmed that about 75 Ask Italian and Zizzi branches will remain closed, with the loss of 1,200 jobs.

It's a huge blow to the already battered food industry, following the axing of thousands of restaurant jobs because of the coronavirus lockdown. 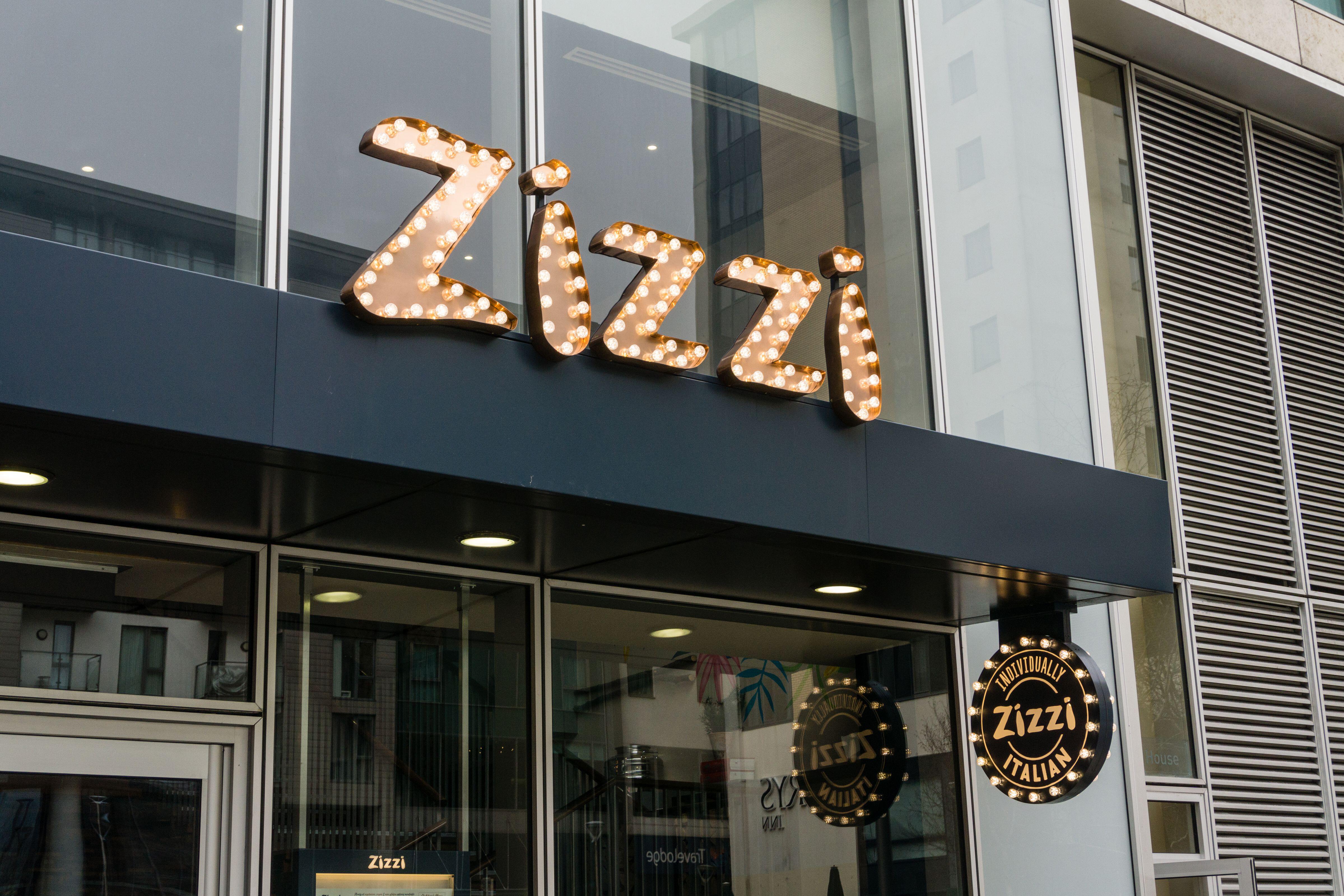 The owner of Ask Italian and Zizzi pizza chains said it will not reopen about 75 of its restaurants following the pandemic.

The Azzurri Group is being taken over by US investment firm TowerBrook Capital Partners, which plans to keep open 225 restaurants and shops, protecting 5,000 jobs.

But approximately 75 sites fall outside the scope of the deal and will subsequently close.

It is unclear which branches will be affected. 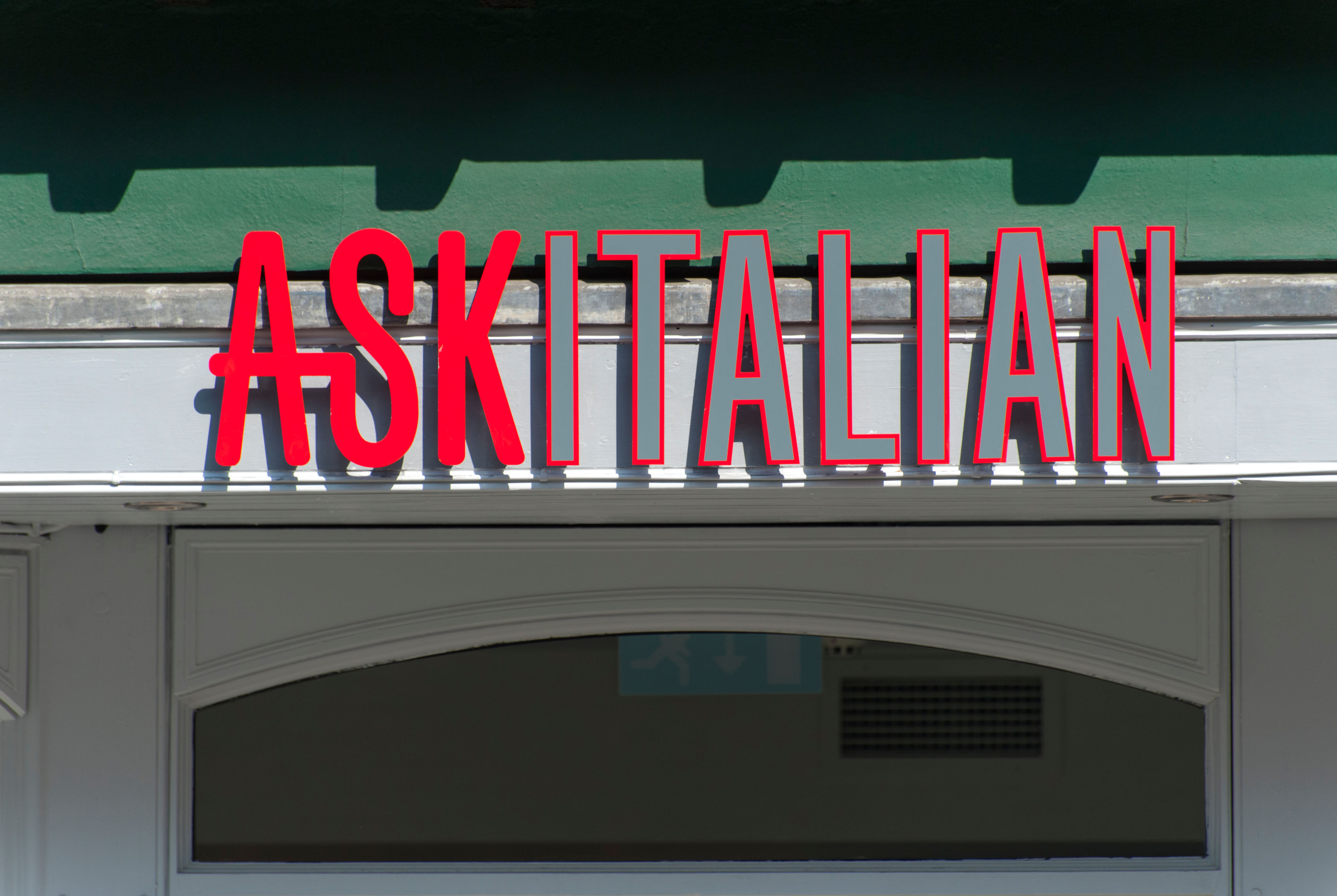 Steve Holmes, the group's CEO, said the Covid-19 crisis has had "a profound impact on the casual dining sector, bringing many businesses like ours to a standstill".

He added: "Despite being a successful operator, the immediate loss of revenue during lockdown meant that we have had to make some incredibly difficult decisions to protect the business for the long term.

"It is with deep sadness that this process will result in the permanent closure of a number of sites and that we must say goodbye to greatly valued employees across our brands." 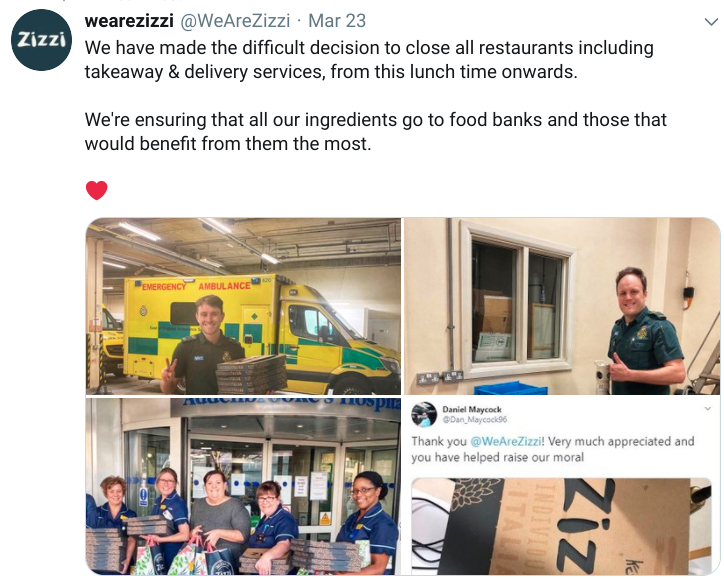 TowerBrook will invest around £70million to support Azzurri Group.

It plans to reopen 40 pizza restaurants next week, followed by its Coco di Mama chain and more Ask and Zizzi sites later in the summer.

Pod will switch to delivery only.

The dining sector has been knocked hard by the lockdown and pandemic, with a raft of restaurants having announced closures and jobs losses in recent weeks after seeing sales decimated. 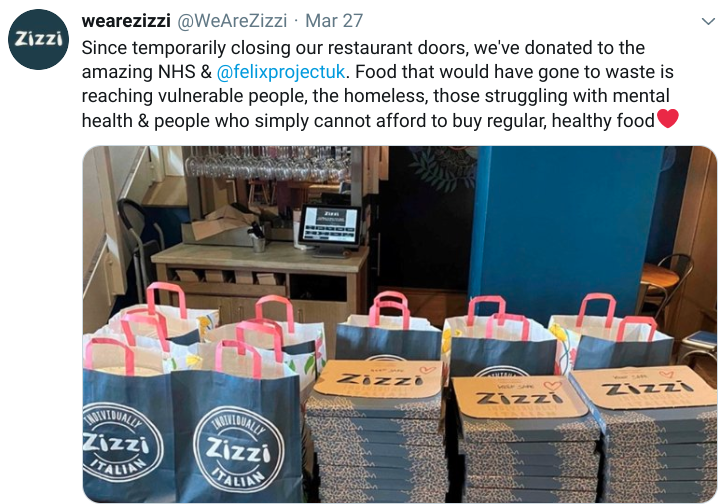 Frankie and Benny's owner The Restaurant Group put up to 3,000 jobs on the line after announcing it was going to close 125 sites.

Pizza Express is reportedly planning to axe around 75 sites across the UK as part of a rescue deal that could put hundreds of jobs at risk.

The group is working on a restructuring to weather the coronavirus crisis, which is set to see it hold talks with landlords to shed hard-hit eateries and slash rents, according to Sky News. 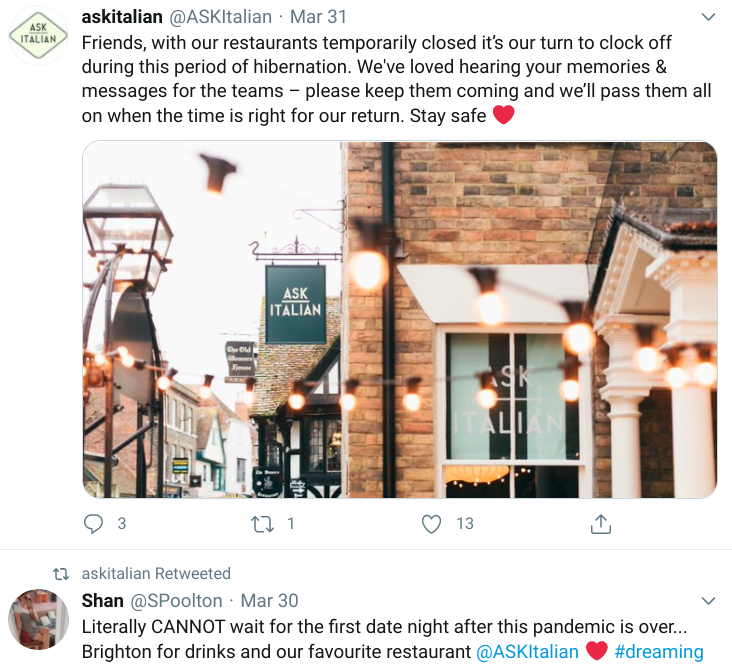 It is understood the final number of its 490 UK and Ireland restaurants under threat of closure will depend on these talks as part of the so-called company voluntary arrangement (CVA).

Pizza Express also has sites overseas and is thought to employ around 8,000 people in the UK.

The group is in negotiations that may see Chinese private equity owner Hony Capital hand control of the UK arm to bondholders, according to reports late on Wednesday.

It was previously owned by the Gondola Group, which also owned Zizzi and Ask Italian, before offloading those chains in the same year. 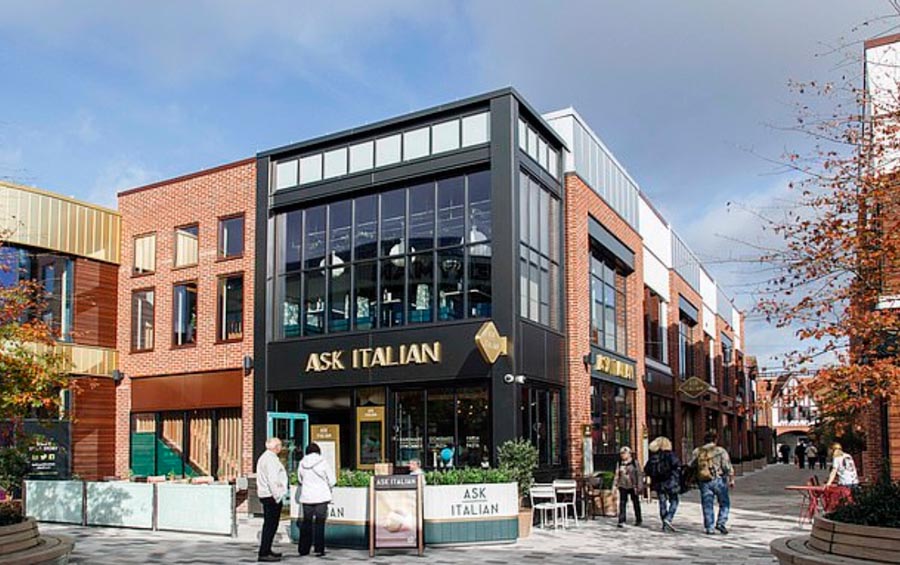