ARMED cops hunting for firearms have raided the home of a family who work for Tory MP Jacob Rees-Mogg.

Police in riot gear smashed in the front door of Donna Coles, 49, and husband Andy, 57, less than a mile from the Conservative bigwig’s country estate. 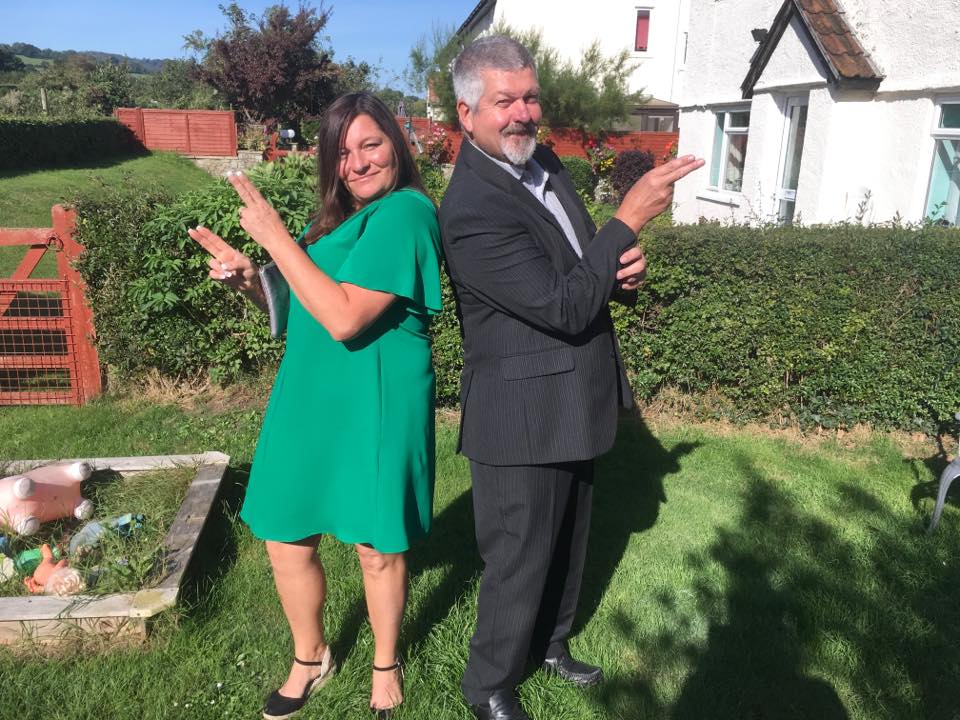 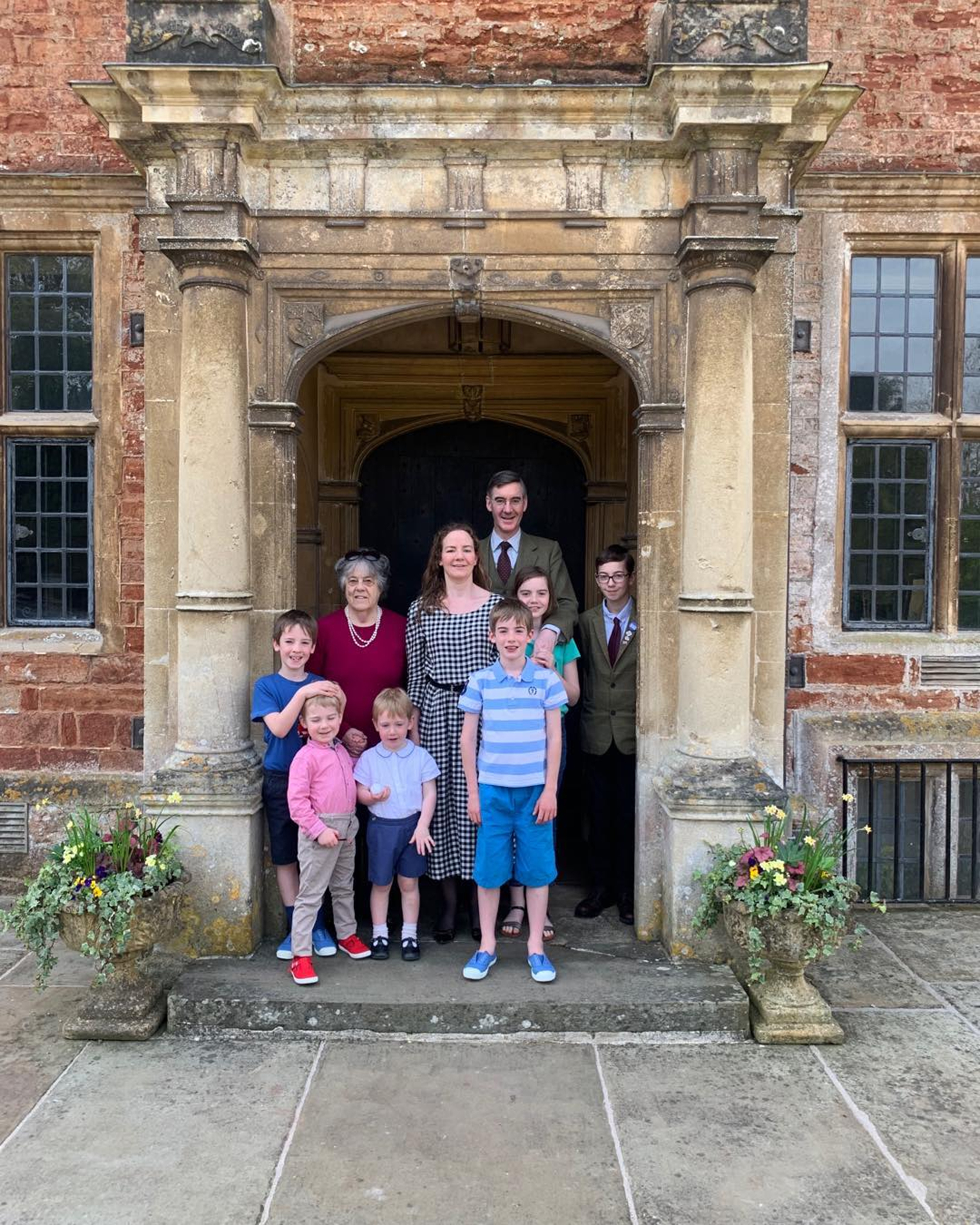 The family have had long links to the Rees-Mogg family, including babysitting for some of his seven children.

Their teenage son also cleans and does gardening at the Grade II listed manor house in West Harptree, Somerset.

Shocked neighbours told how officers used a battering ram to knock down the front door on Thursday afternoon.

A drone was set up to scour nearby fields while sniffer dogs searched the semi-detached property.

Officers sealed off a road for eight hours while they also searched another address.

Bags of evidence were later seen being taken away.

A neighbour said: “It was terrifying. All of a sudden there were armed police everywhere and they were shouting at people to get inside their houses.

“One of them got a battering ram and smashed their front door in and ran inside.

“I could hear them shouting at them from my garden. Donna was very pally with Jacob’s old housekeeper so was able to get some of the kids in to help with odd tasks at the estate.”

Donna’s mum Sheila Poingdestre, 74, told The Sun: “Donna’s youngest does a couple of hours every week for Jacob Rees-Mogg, he cleans for him and does bits in the garden, mows the lawn, that sort of thing.

“He has taken him under his wing. Jacob knows the family. They have babysat for him but very rarely.

“It’s a village, everybody does favours for one another.” 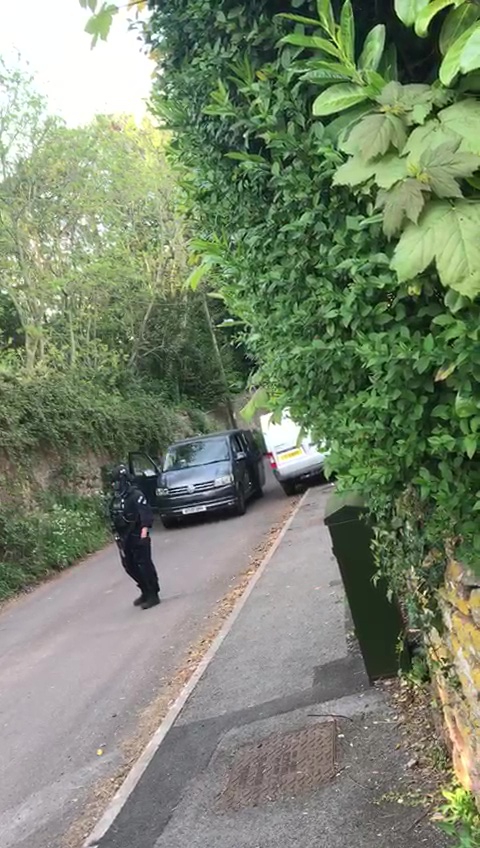 The family were yesterday cleaning up following the raid.

Donna, seen online pulling gun poses with Andy, said: “It’s complete rubbish. The police have got it all wrong.”

Avon and Somerset Police confirmed a man, aged 26, had been arrested on suspicion of possession of a firearm.

A spokesman said: “We executed a search warrant at a property yesterday at about 3pm. This was following information received relating to weapons at the property.

“One man was arrested and he has been released under investigation.

“Items have been seized and are still to be examined. Firearms officers attended as a precaution and the police drone was also used during the operation. Enquiries are continuing."

Mr Rees-Mogg, leader of the House of Commons, has been contacted for a comment. 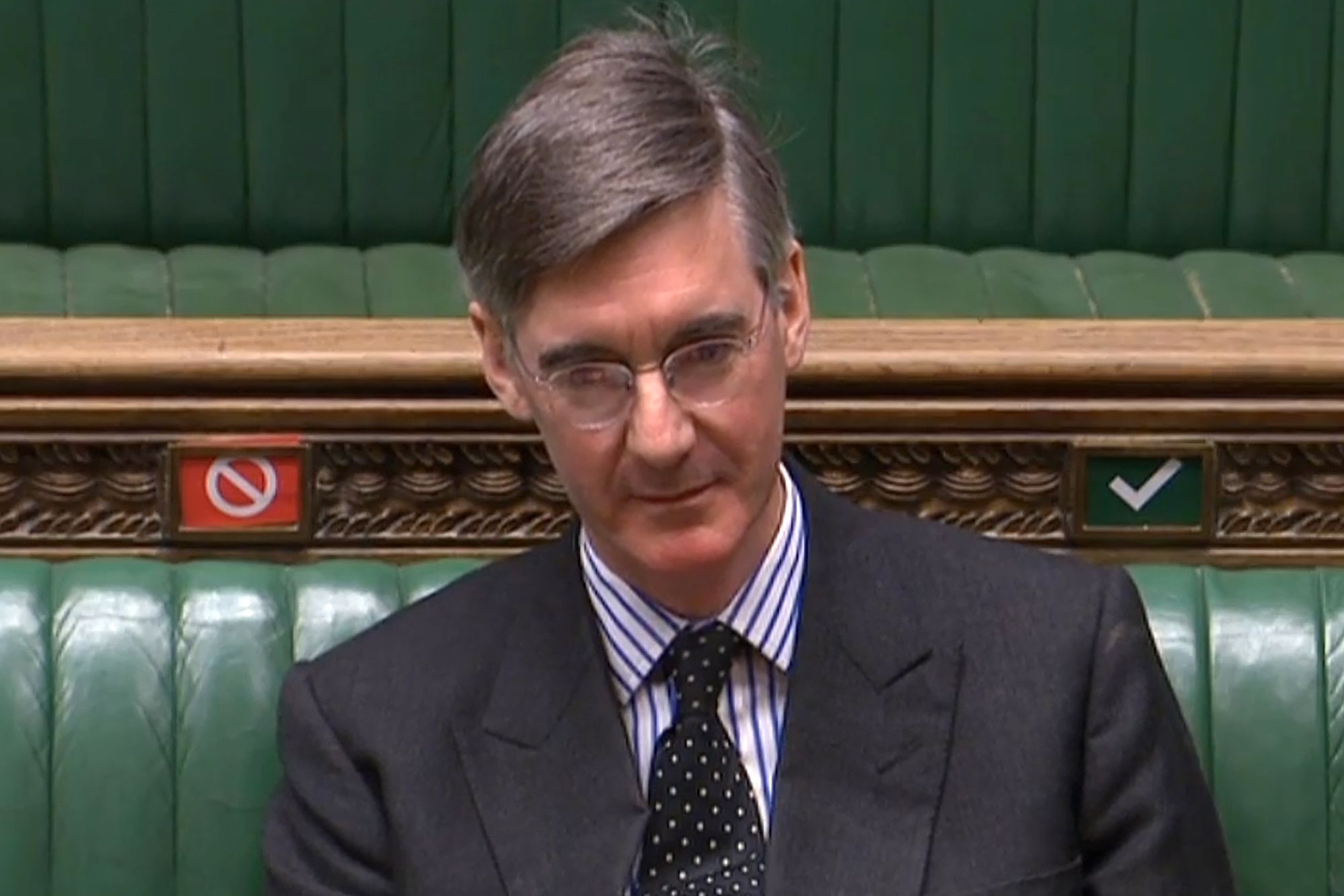