BRITAIN is set to experience the wettest May on record as more rain is on the way – but it could dry up in time for the Bank Holiday.

More than a month's worth of the wet stuff has already fallen across the country as the lockdown rules have started to lift.

🔵 Read our UK weather live blog for the latest forecasts 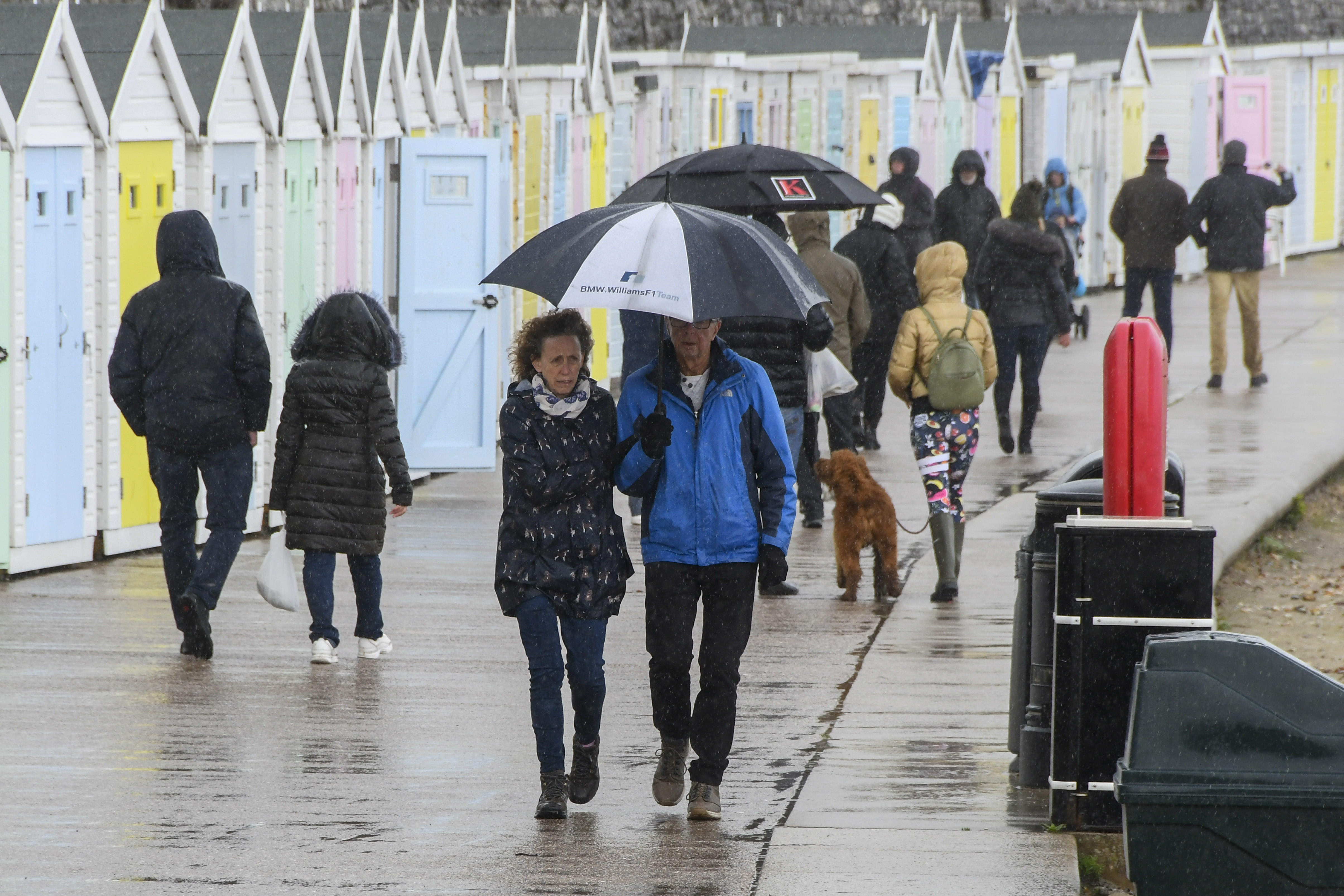 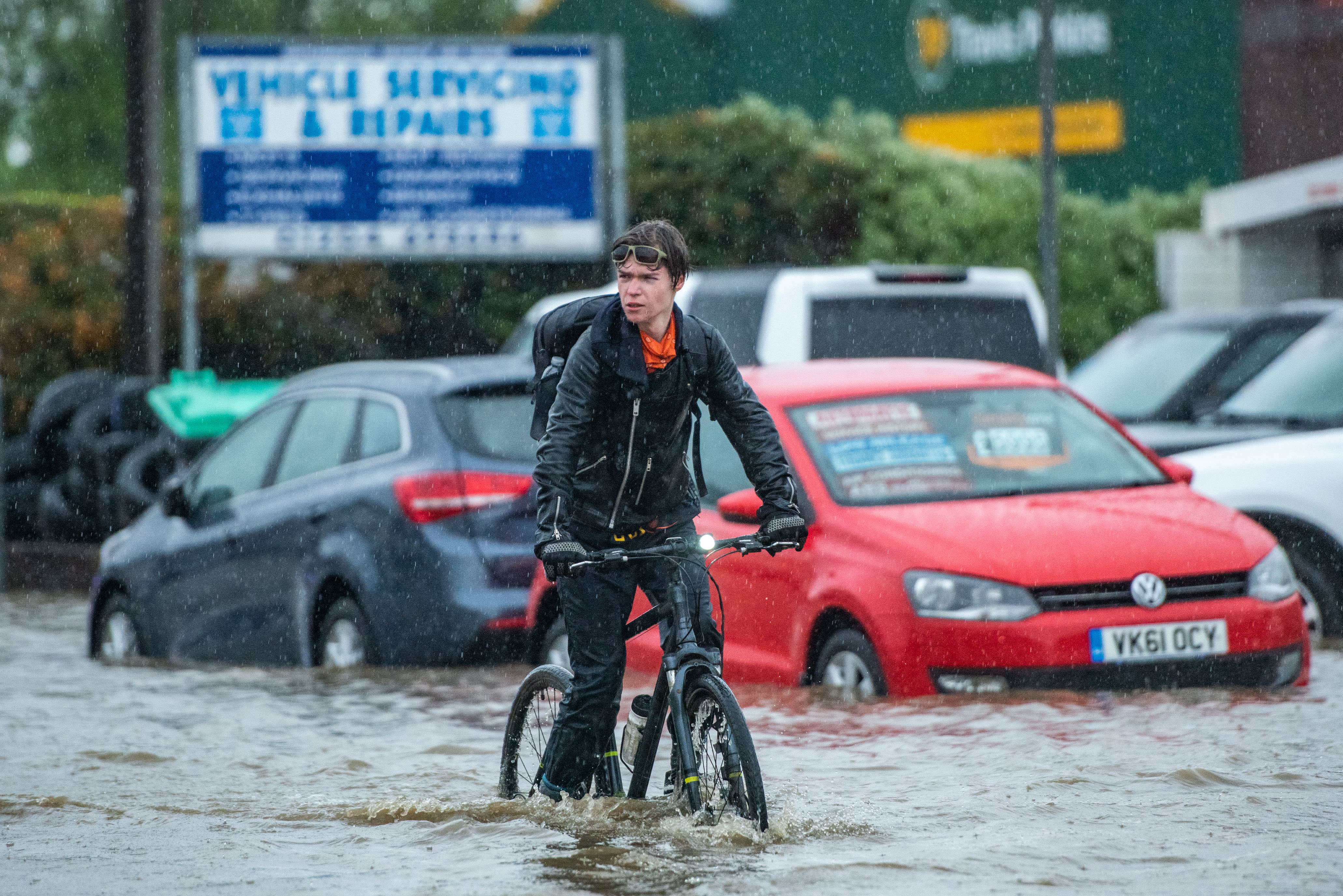 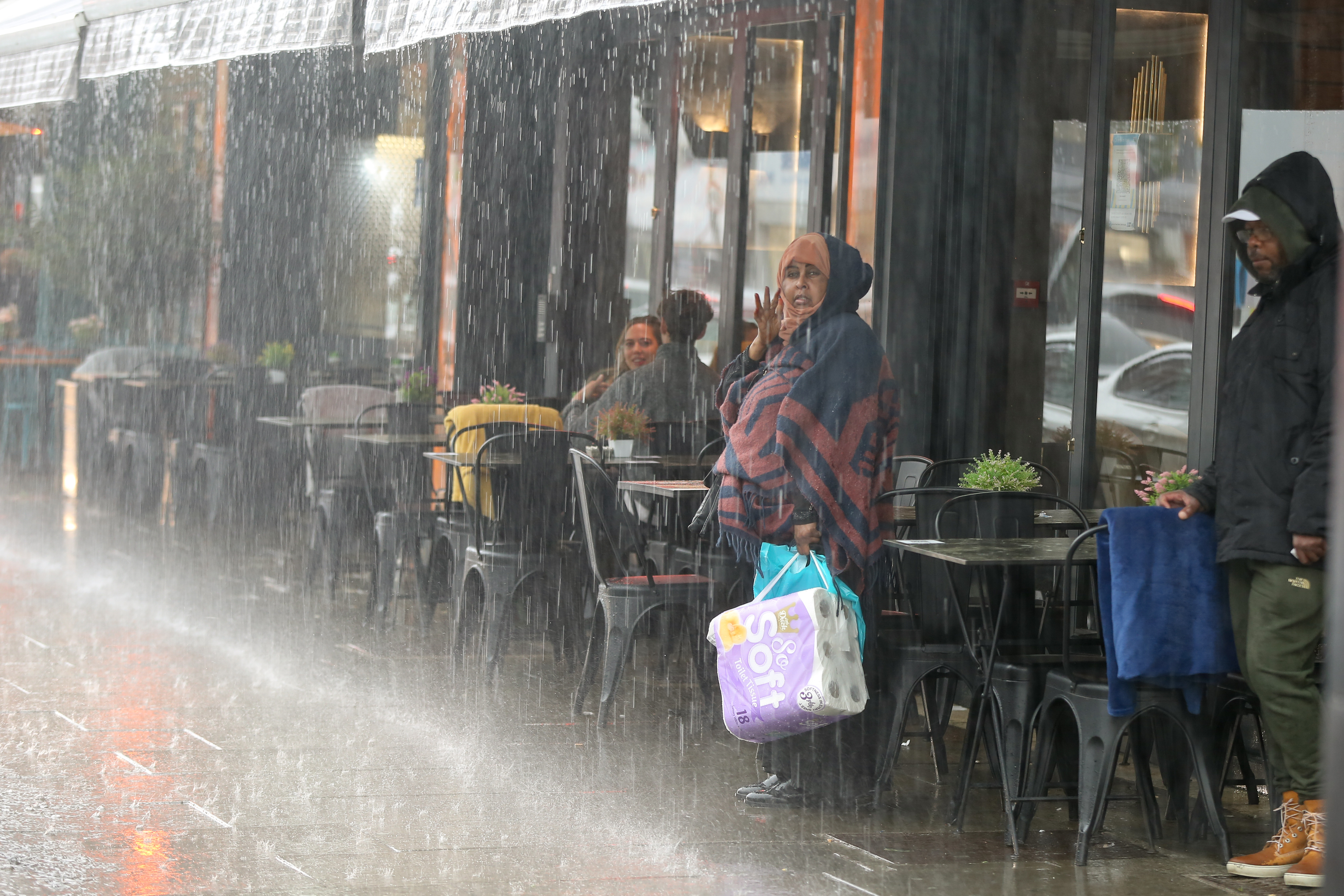 The wet weather has been relentless this month, and despite May being just half of the way through it has seen 2.8inches falling across the UK on average.

But it's not all doom and gloom, the Met Office have said that warmer weather will arrive at the end of the month thanks to a high pressure system that could 'dry things up'.

For the next week, however, it looks like more changeable weather is on the cards with showers and sunny spells to last until next Tuesday.

Met Office meteorologist Craig Snell told MailOnline that there was a "lot of rain this week to get through before slightly warmer temperatures creep in later in May.

"It will certainly be warmer than it is now – but not much to write home about."

"Some parts of the UK will see their wettest, such as the south west. Such places could get a local record for May."

Bookies are already taking bets that it'll be the bleakest May on record – with poor weather expected again in June.

This time last year the country experienced its sunniest spring and driest May since records began. 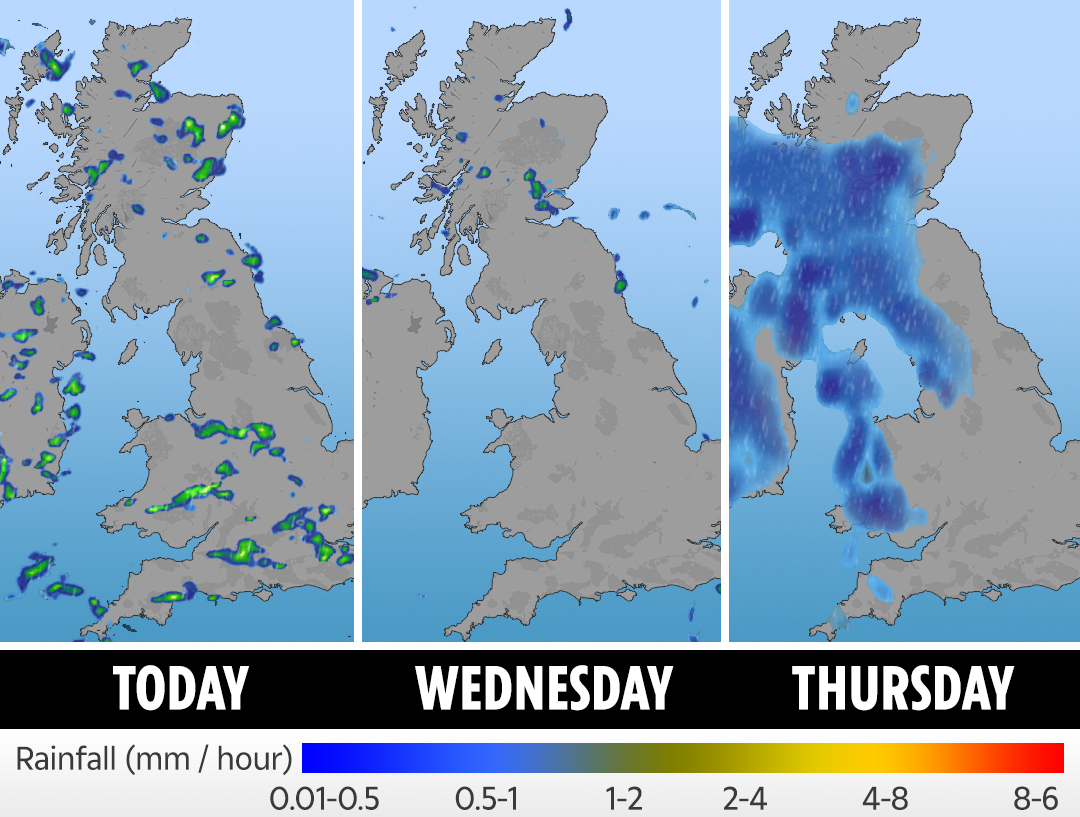 Met Office meteorologist Sarah Kent warned Brits not to put their raincoats away yet – and said the month has been a "shock to the system" after an unusually dry April.

This week temperatures in the south of the country will reach highs of 17C and for Wales, Scotland and northern Ireland it will hit 15C.

Yesterday saw diners rejoice as restaurants opened their doors for chilly Brits to enjoy the warmth as they tuck into their meals.

Hugging is also finally back on the table – while groups of up to six, or two households, can go inside to escape the poor weather.

Met Office meteorologist Sarah Kent warned Brits not to put their raincoats away yet – and said the month has been a "shock to the system" after an unusually dry April.

"It has really been very wet – nearly all of April's showers have turned up in May," she said.

Sarah told The Sun: "The most cheerful day of the week is set to be Wednesday – although millions will still see "heavy showers" and hear "rumbles of thunder", with "hail thrown in too".

The situation won't be improving anytime soon. In news that will make sun-starved Brits groan with misery, we're set for plunging temperatures and high winds on Thursday and Friday.

Sarah said: "The UK will come under the influence of quite a potent area of low pressure, deep from the Atlantic, and that will be bringing very strong winds to all of us. 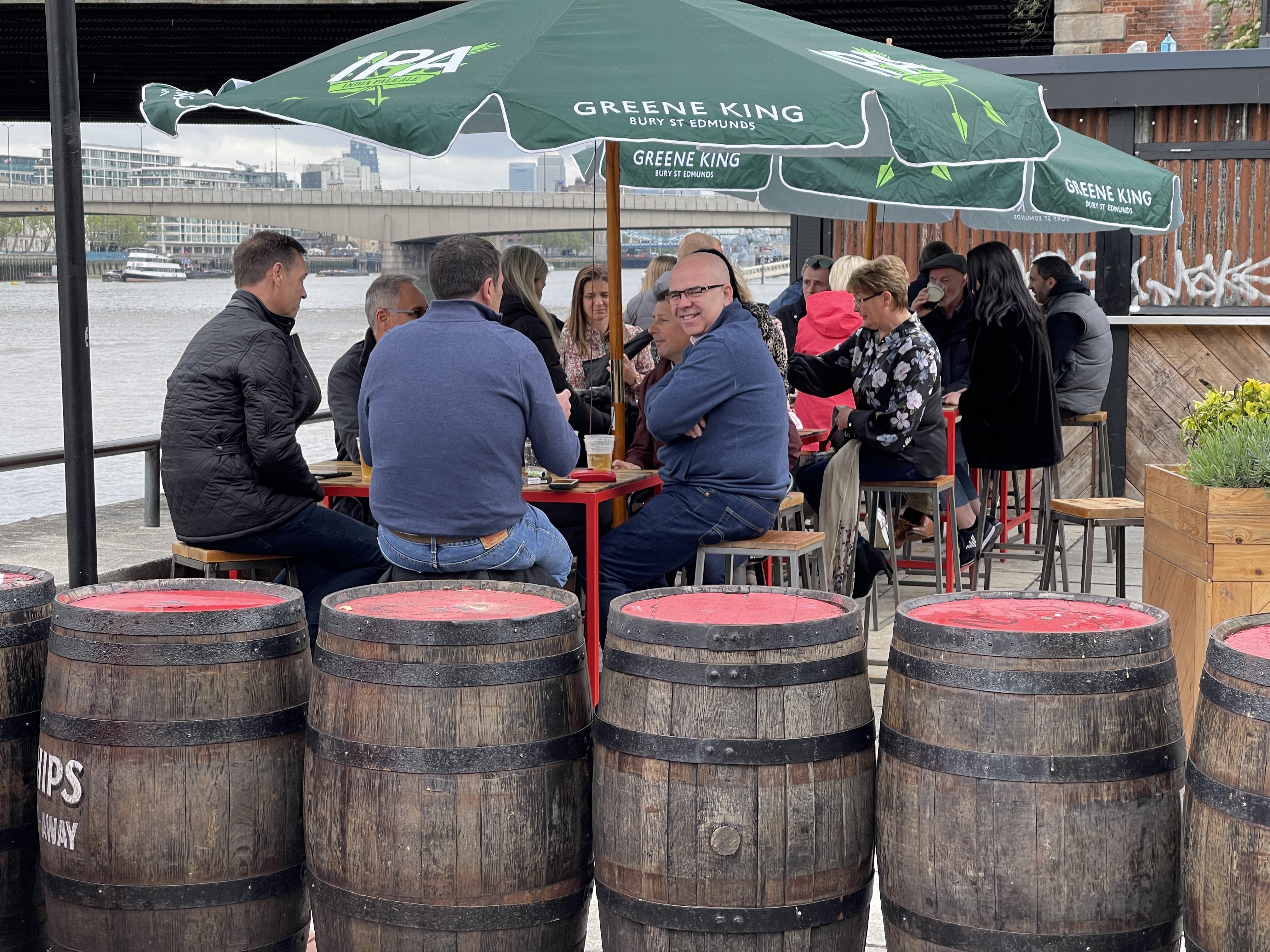 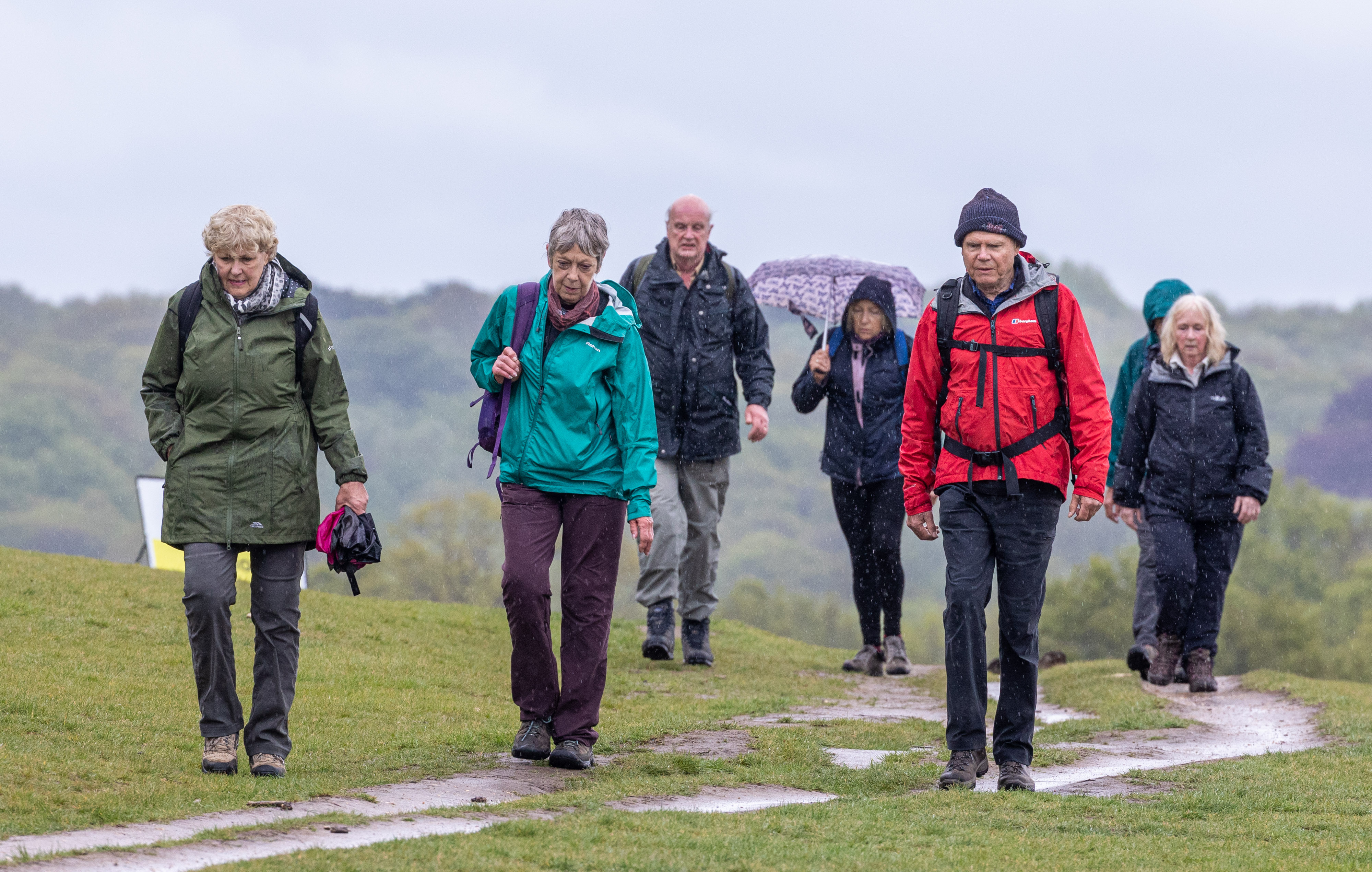 "There's a risk of inland gales in the west and south-west, and possibly even severe gales running up through coastal areas in the west.

Bookies Coral has May odds-on, at 1-4, to be the wettest ever. And they've slashed the odds on June following suit.

The rain is showing no signs of letting up and as we head towards summer, we have now cut the odds on next month being our wettest June since records began," said Coral's Harry Aitkenhead.

"A Great British washout is destined to re-write the record books for rainfall and this month is already odds on to be our wettest May."

On average, the UK gets between 436 hours of sunshine between March and the end of May.

Craig Snell said: "Last May, temperature-wise, we were about two degrees above average. That's the mirror image of this year, when we are two degrees cooler than normal.'

He added that high pressure weather next week could 'dry things up' at the back end of the month, bringing with it the possibility of a sunnier bank holiday weekend.

Bolton has been hit with knee-deep flooding following heavy downpours.

Greater Manchester Fire and Rescue Service warned people to stay away from areas worst hit by the flash floods, including Horwich, as they worked to tackle the rising water level. 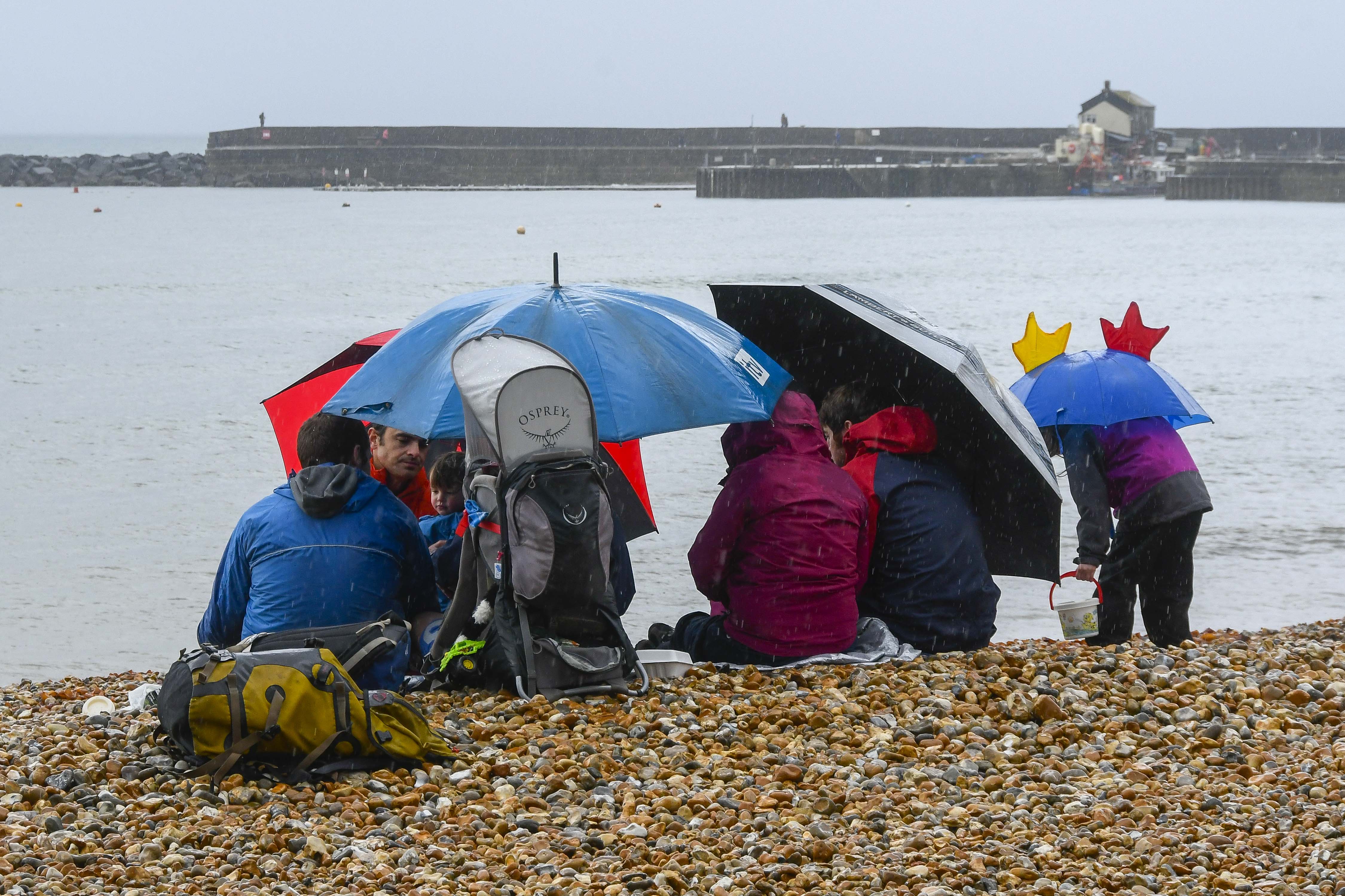 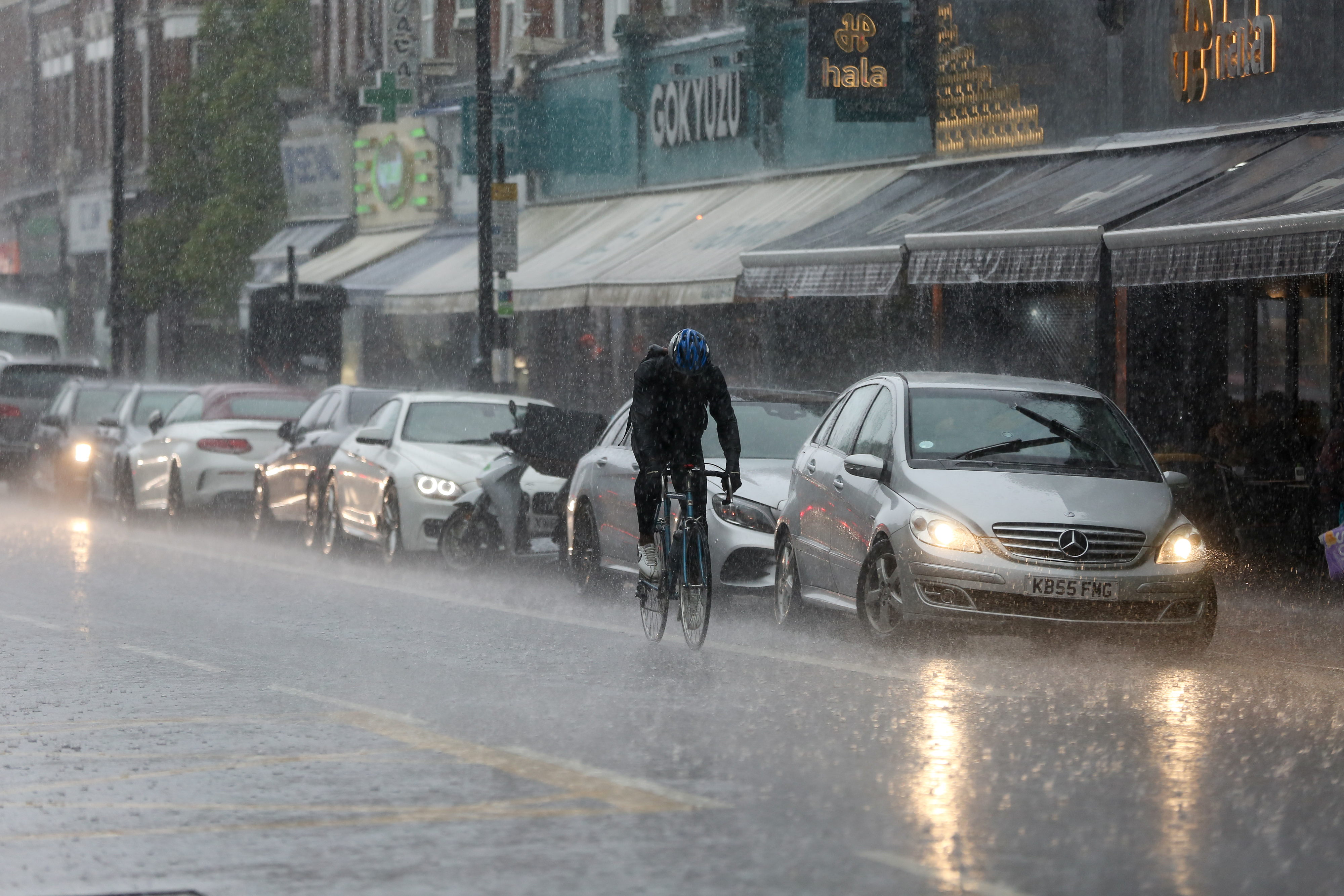 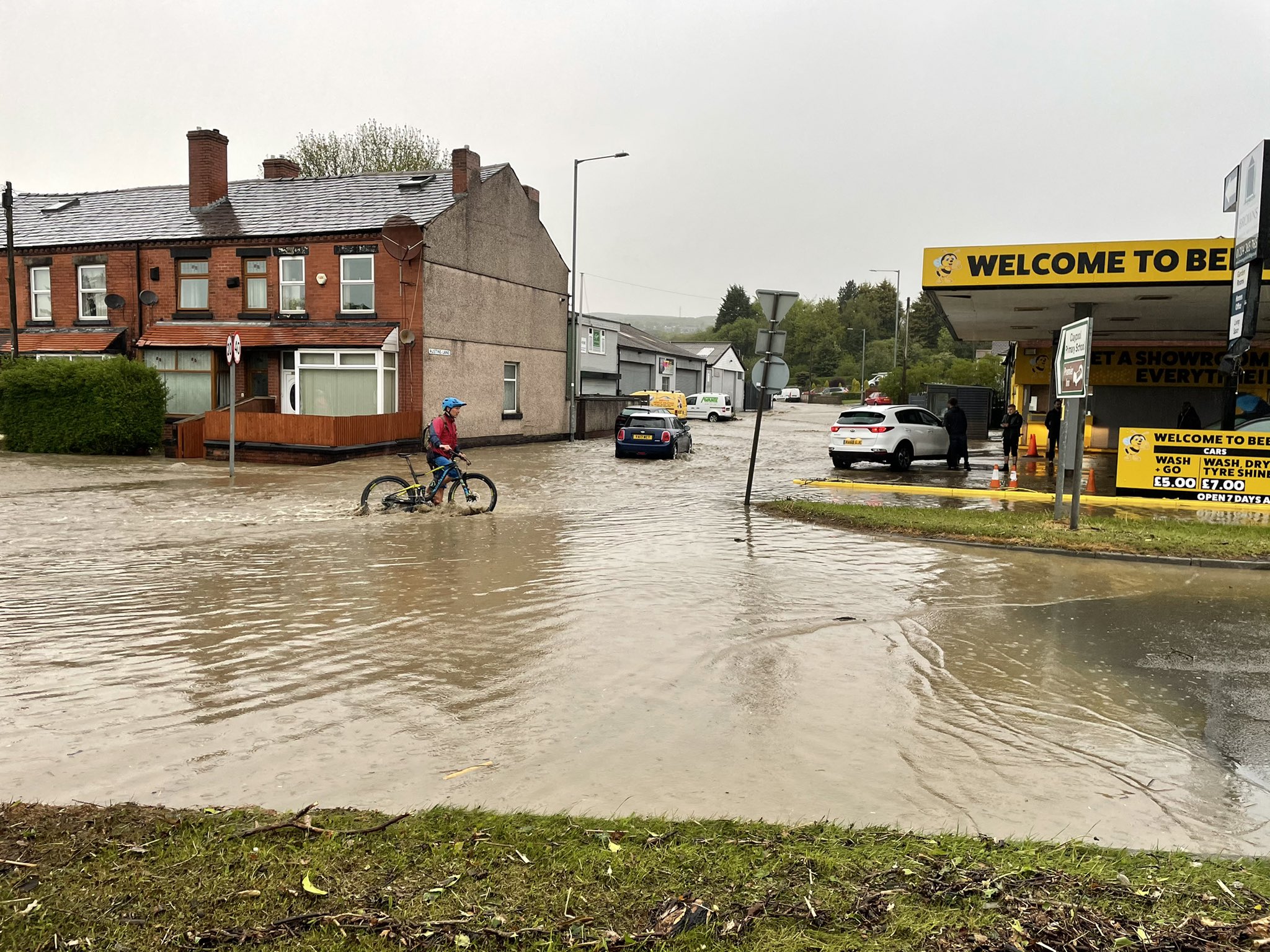