ANDREW Neil has stepped down as chairman of GB News just months after it launched, the channel has announced.

The journalist and broadcaster, 72, has been absent from the channel after announcing a break two weeks into its launch. 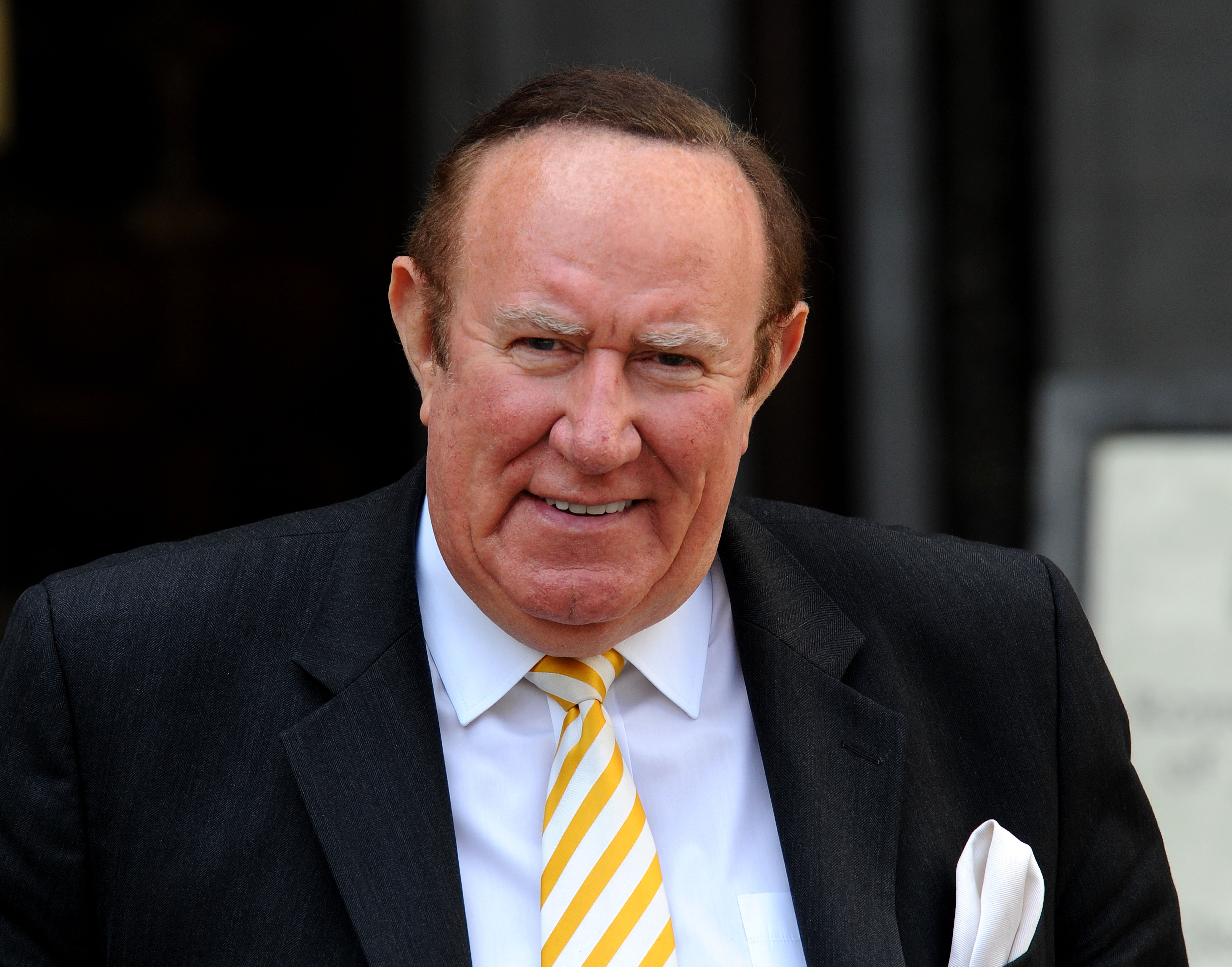 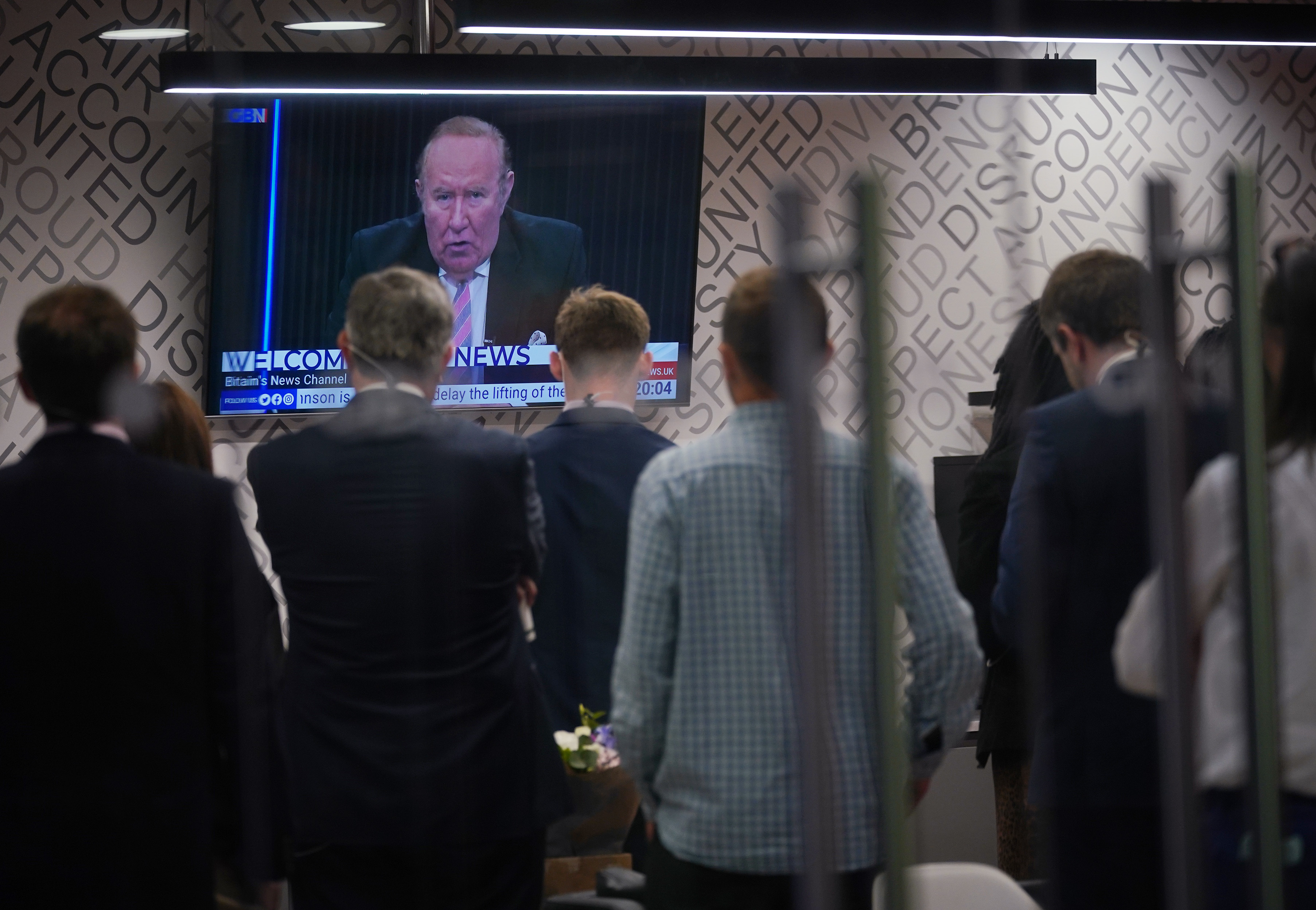 The 72-year-old said that he had time over the summer to "reflect" on his "extensive portfolio of interests" and decided he wanted to "cut back".

He will continue to contribute to GB News as a regular guest commentator.

"I am sorry to go but I have concluded it's time to reduce my commitments on a number of fronts," his statement read.

"Over the summer I've had time to reflect on my extensive portfolio of interests and decided it was time to cut back."

He added: "I wish GB News well in continuing to fulfil its founding promise and mission to reach audiences currently underserved by existing news broadcasters."

A statement from GB News said: "Andrew is without doubt one of the finest journalists and interviewers in this country.

"GB News thanks him for his 12 months of leadership, wisdom and advice, and we wish him well."

On Twitter, Mr Neil confirmed the news by tweeting: "It’s official: I have resigned as Chairman and Lead Presenter of GB News.”

GB News began broadcasting in June with the aim of providing more opinion and debate unlike news rivals Sky News and BBC News.

The Scottish broadcaster had been hired to lead the channel's evening line-up but just two weeks into the launch, he announced he was taking a break.

He told viewers that he would be away for a "few weeks" and return "before the summer is out".

Mr Neil was appointed editor of The Sunday Times by Rupert Murdoch, and served in this position from 1983 to 1994, after which he wrote for the Daily Mail.

He presented live political programmes This Week on BBC One and Politics Live on BBC Two.

He is the current chairman of Press Holdings Media Group, whose titles include The Spectator, and the ITP Media Group.