AN AMBER Alert was issued in Virginia after police say three children were “abducted” by their parents and are believed to be in “extreme danger.”

The kids — Colin Allison, one, Cameron Allison and Emma Allison, both six — were last seen on Tuesday around 3.30pm, according to authorities in Roanoke County. 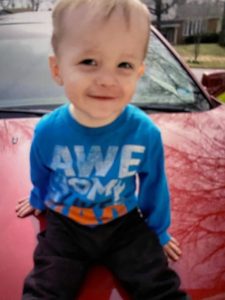 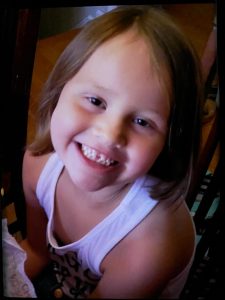 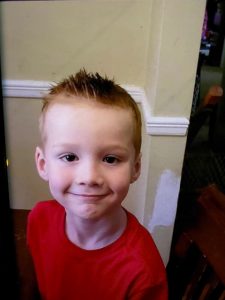 Police say that they were taken after local social workers tried to serve the kids’ parents with a court-ordered child removal to take them away.

John Allison, their father, “refused to give their location or allow [child protective services] access to the children,” the Roanoake County Police Department said in a news release.

Authorities said that through their investigation, they believe John and the children’s’ mother, “may have taken the children outside of Virginia.”

Police described the children as white, with Colin around 2 feet tall with dirty blond hair and Cameron and Emma around 4 tall with brown hair and brown eyes. 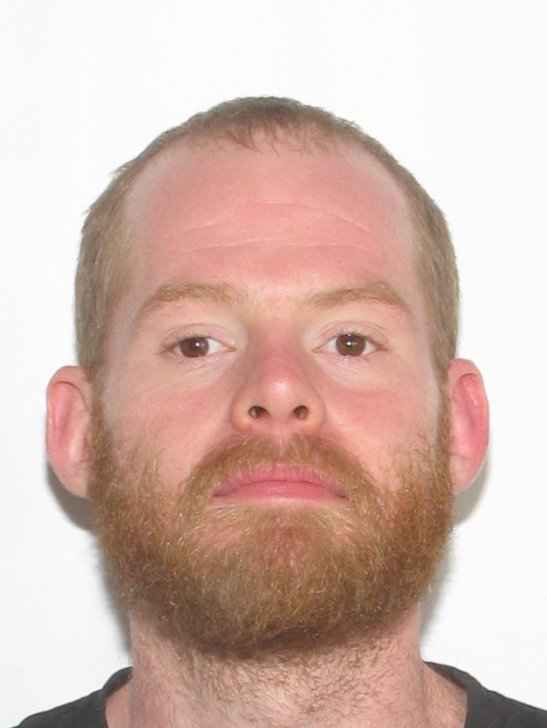 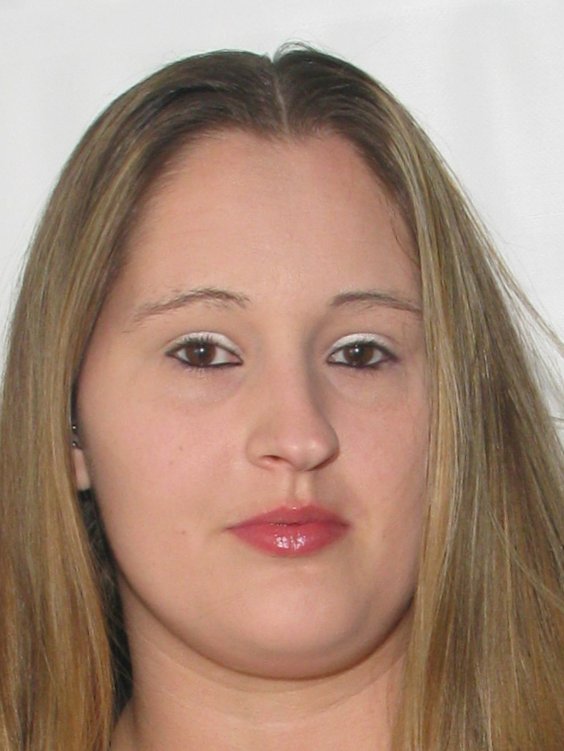 Both parents have each been charged with three counts of abduction.