A BODYBUILDER badly hurt in a fall down stairs was saved by his Amazon Echo — after asking Alexa to raise the alarm.

Dante McNulty, 40, was knocked unconscious in such an awkward position it cut blood flow to his legs. 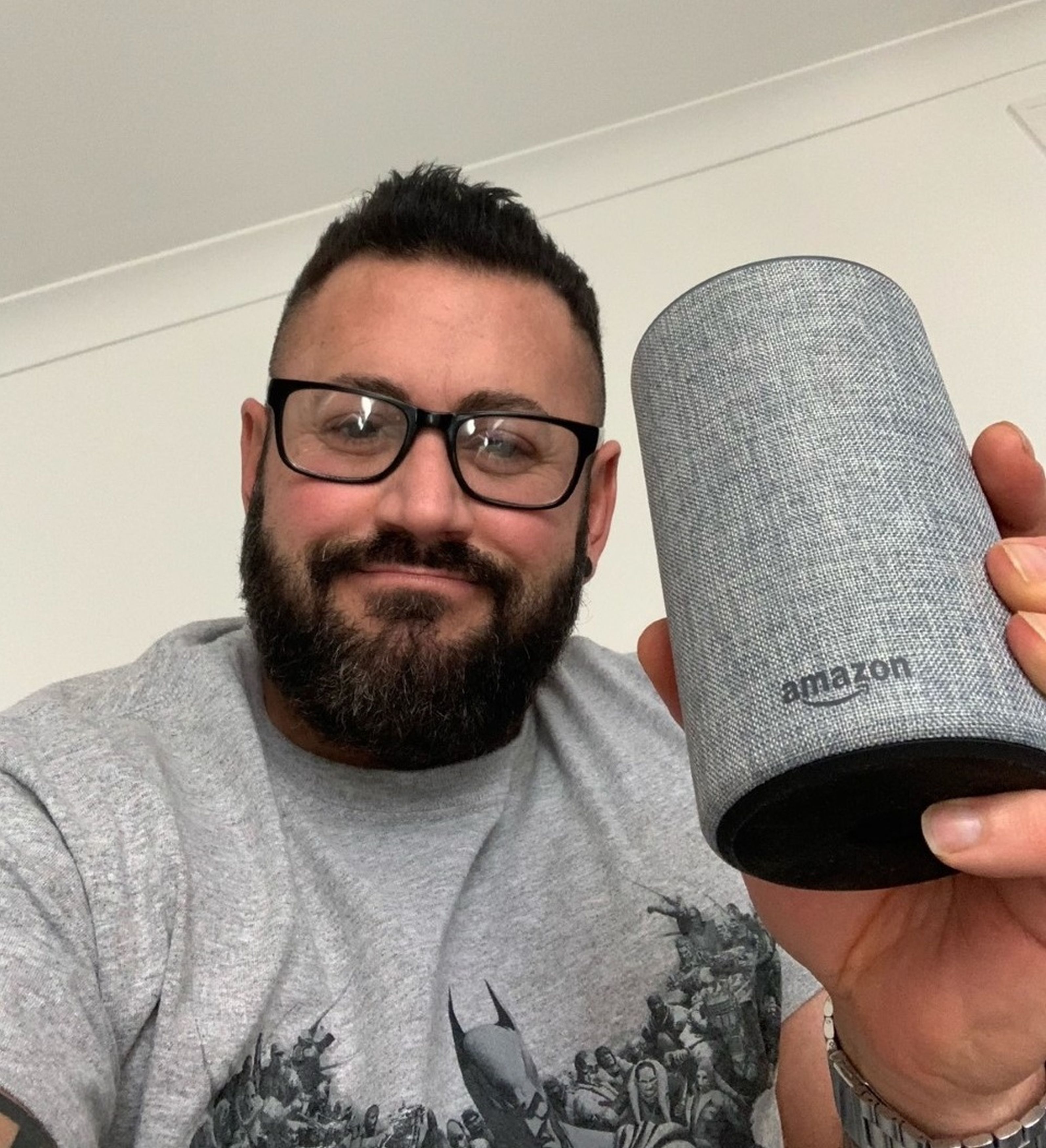 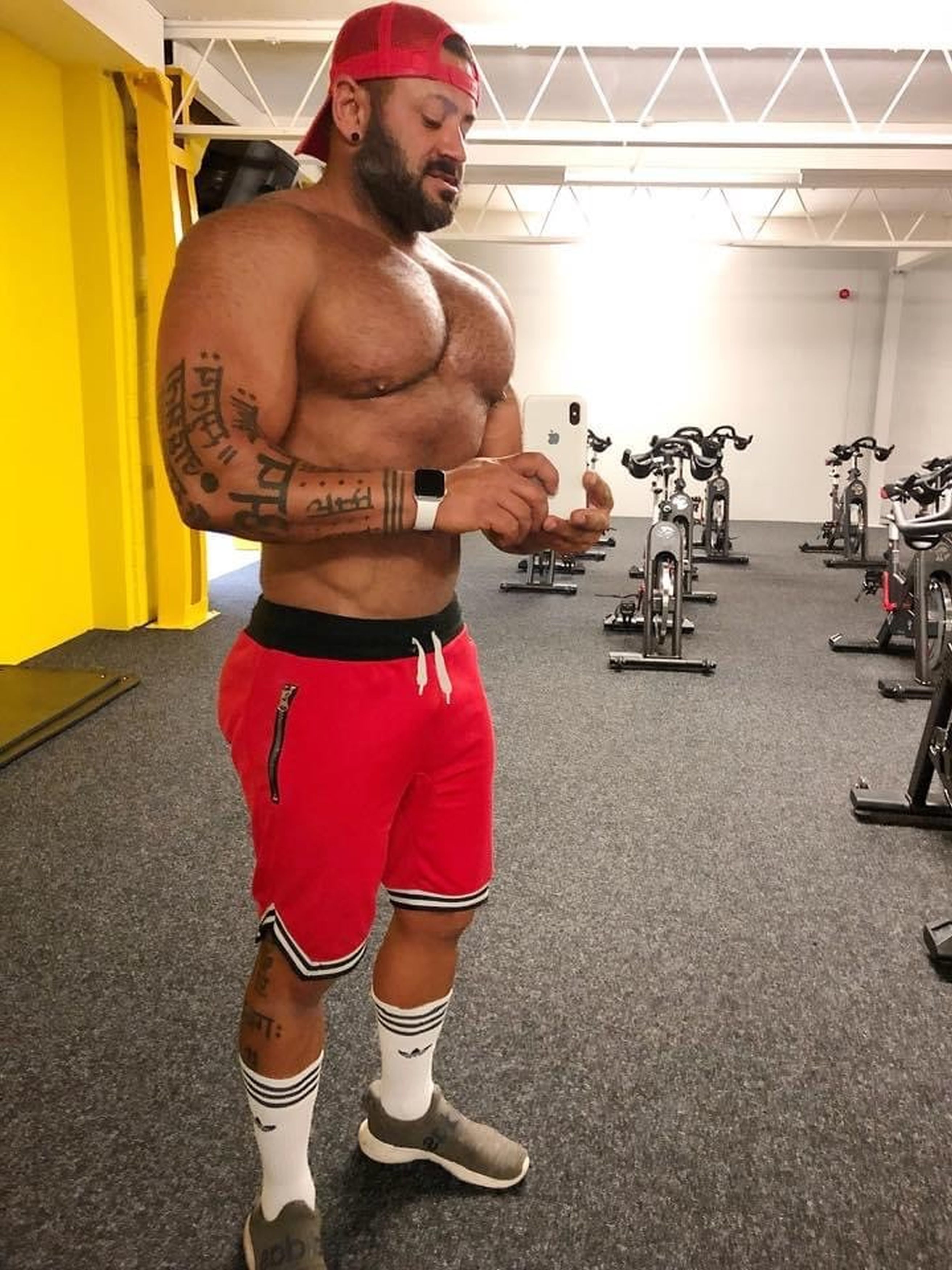 By the time he came round he had suffered burst veins and had no feeling in the limbs.

With no one else in the house and his phone out of reach his only option was to ask virtual assistant Alexa to call a pal.

Fortunately, telecoms engineer Dante was in range of his Echo smart speaker — which connected him to a friend, who then called 999.

Paramedics took him to hospital where doctors saved his legs with a month of treatment.

Dante, of Fordham, Cambs, said: “I felt paralysed. I shouted to my Amazon Echo — which is linked to my phone — to call my friend. Thank God my wifi was working that day.”

Dante, who is 5ft 10in and weighs 16st 4lb, lost his footing on a spiral staircase.

He was unconscious in a kneeling position for six hours and suffered acute compartment syndrome.

Doctors had to relieve swelling in his legs and he was put in an induced coma. 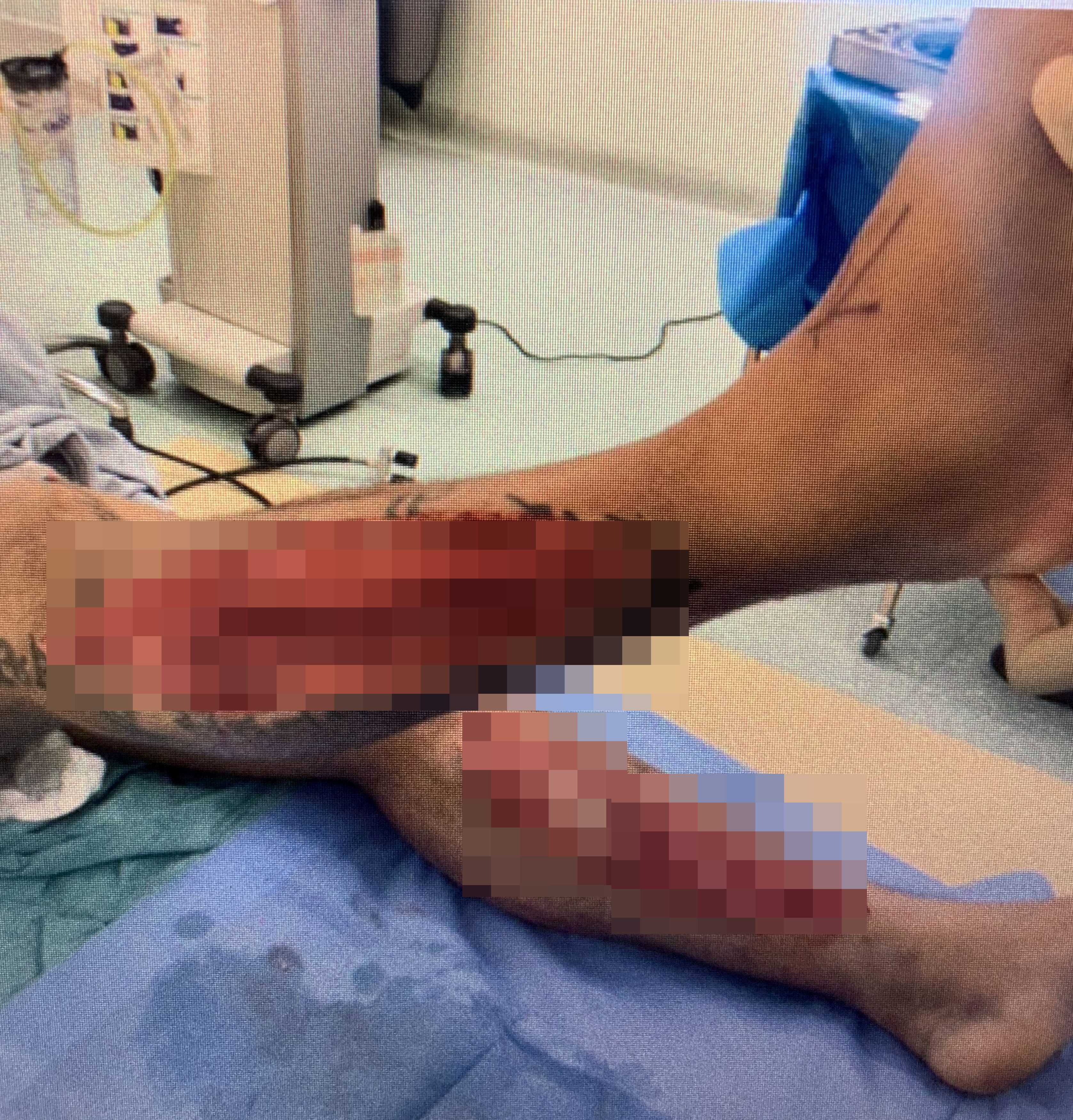 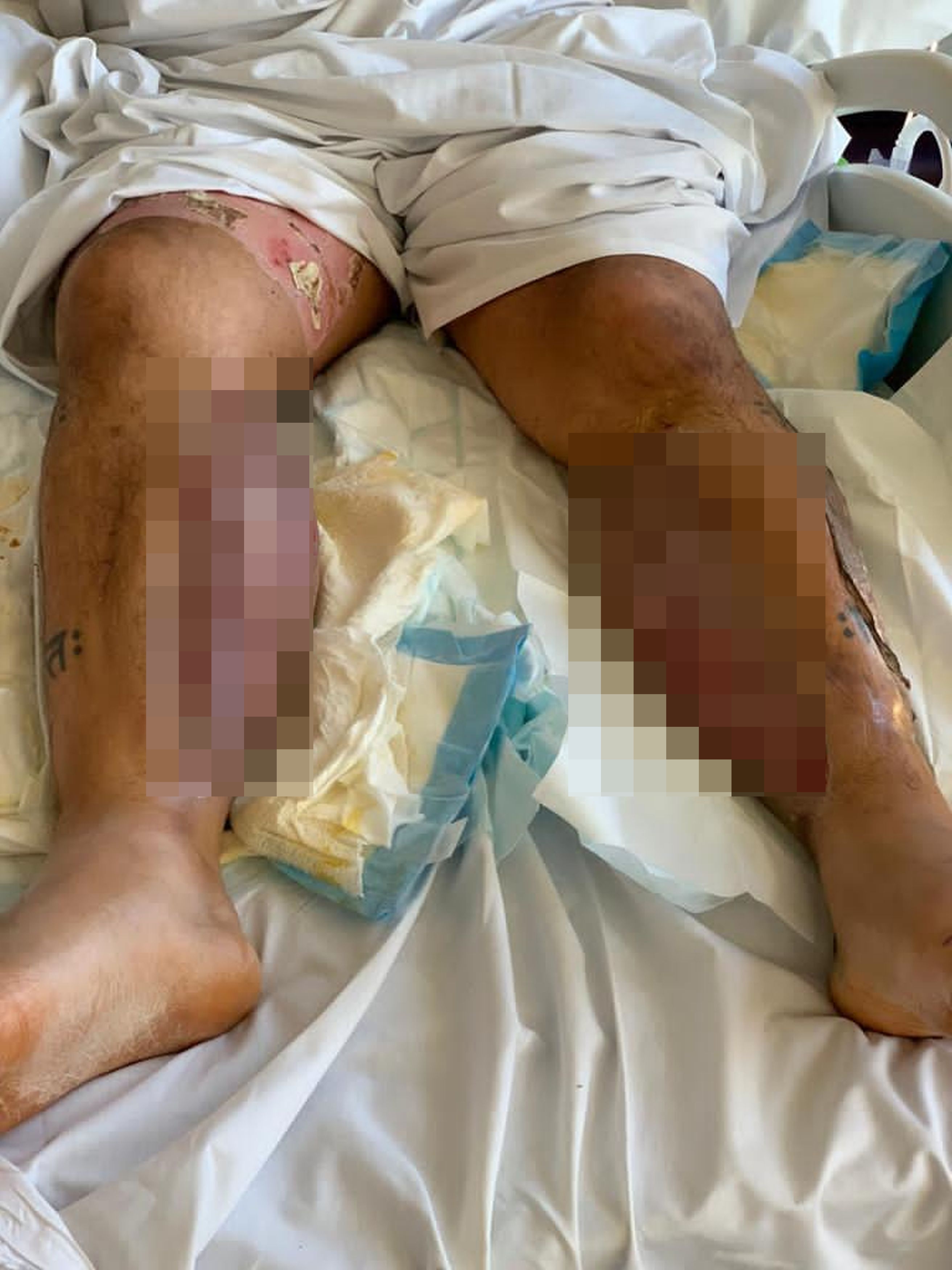 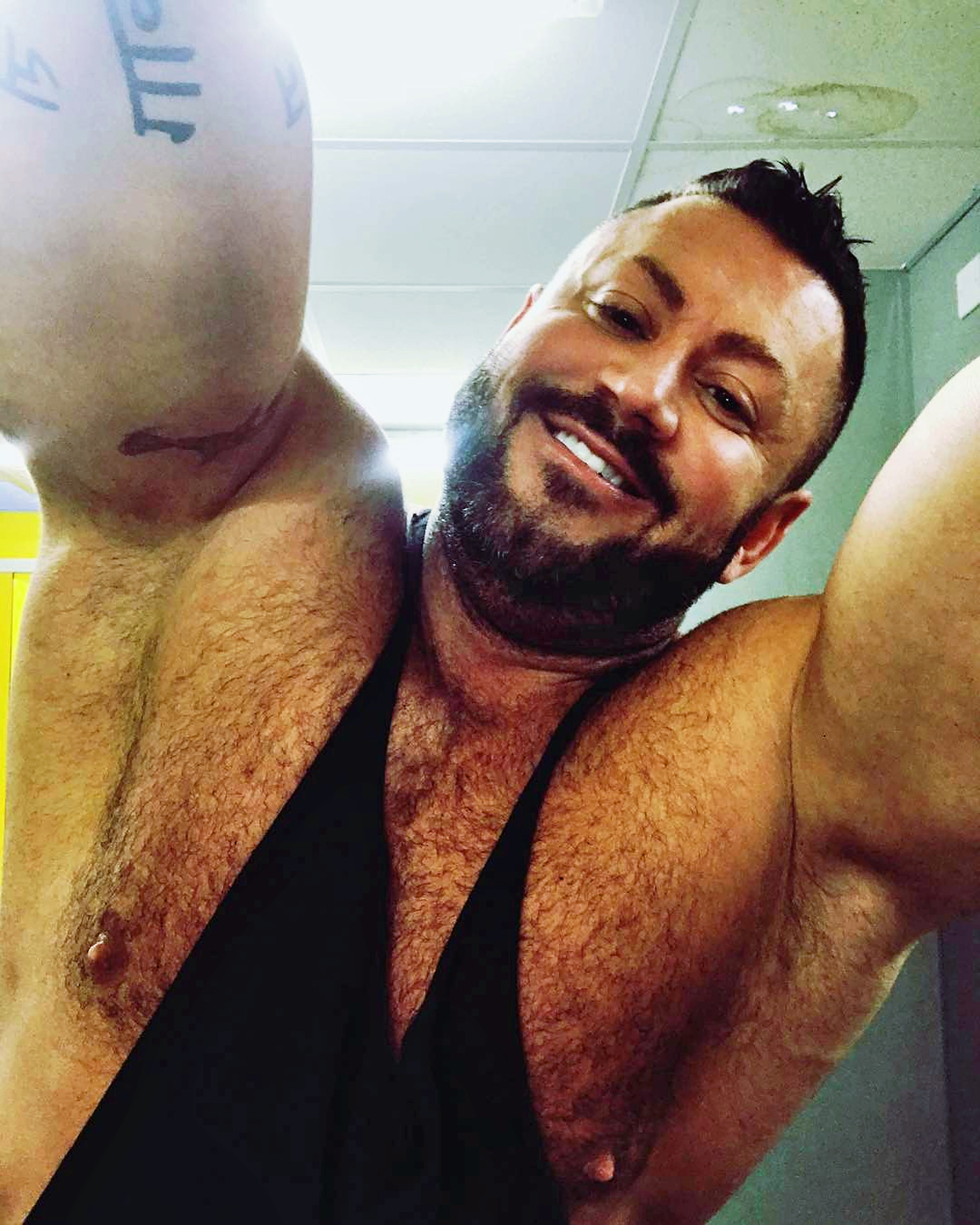 He needed dialysis to tackle sepsis caused by a build-up of potassium in his bloodstream.

Dante added: “My Amazon Echo saved my life — though I have to give some credit to my friend and the surgeons.”

An Amazon spokesman said: “We’re thankful to hear that Dante is OK and grateful that Alexa was able to help him.”