A SIX-FOOT eight bouncer who fatally injured a man with a single punch outside a Towie bar told pals "I caught him like a dream", a court heard.

Leslie Wiseman, 31, is on trial for manslaughter over the death of Paul Wallington outside The Vine bar in Brentwood, Essex. 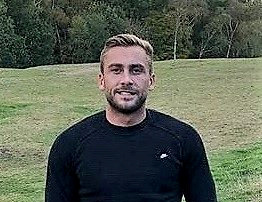 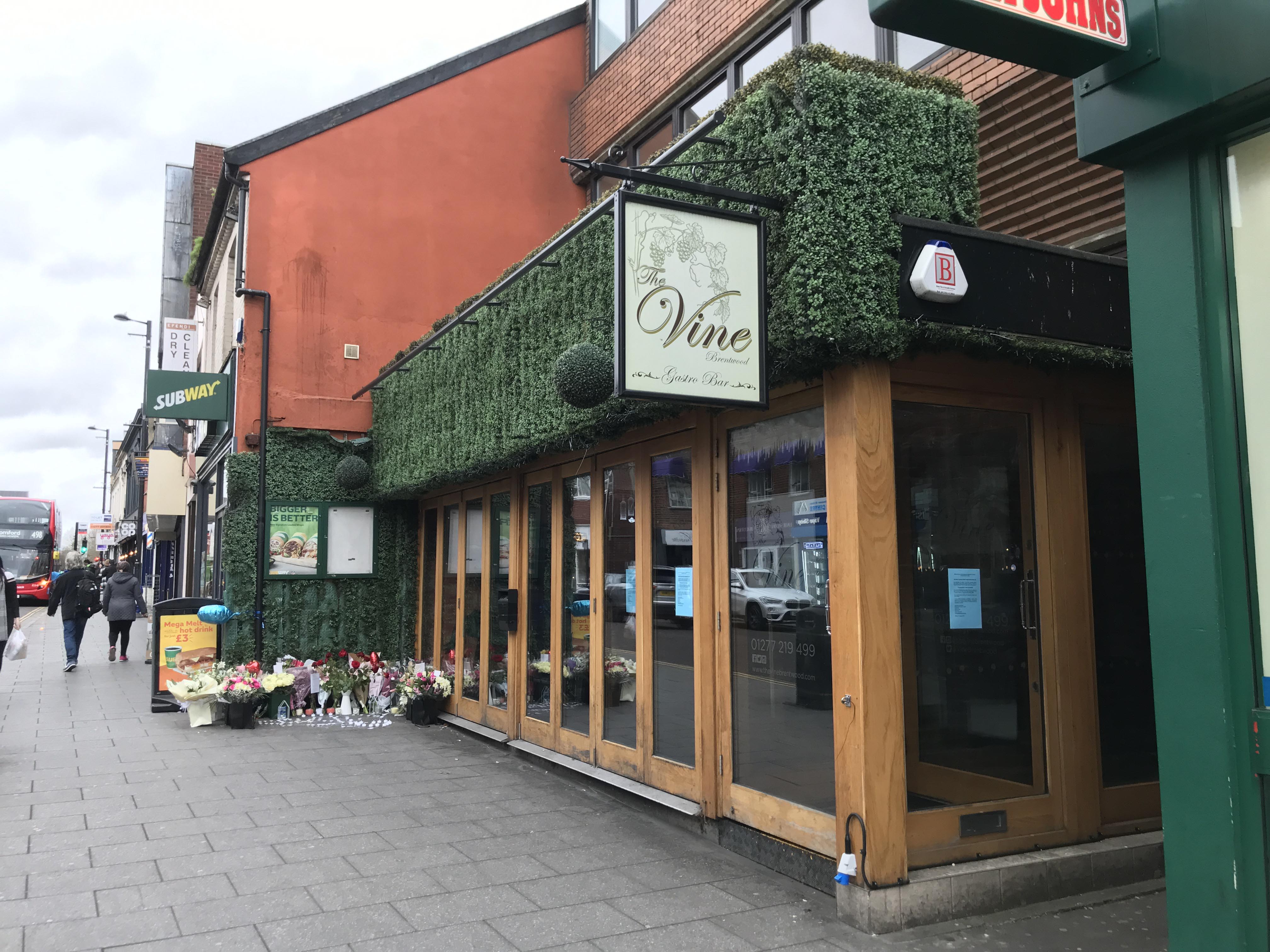 The 25-year-old suffered serious head injuries after collapsing to the ground following the punch in a spot popular with reality TV stars.

Mr Wallington was struck in the early hours of Christmas Day 2018 and died in hospital four days later.

The jury heard in the days after the attack, the doorman sent WhatsApp messages to friends saying "caught him like a dream" and "I will give you tips on how to punch".

'I WILL GIVE YOU TIPS ON HOW TO PUNCH'

Prosecutor Christopher Paxton QC said that Mr Wallington and his girlfriend attended the bar, before he was removed after an argument.

Yesterday Basildon Crown Court heard that around 12.09am, Mr Wallington was outside the bar trying to argue his case when he was hit.

Mr Paxton said: "He falls backwards and his head hits the road and his skull was fractured and he lay unconscious on the road.

"The defendant who delivers the punch almost seems to be looking away from Mr Wallington, he seems to turn his body away from him.

"We say hardly the sort of actions of someone acting in self-defence, for someone turning away from the attacker."

The prosecutor said the bouncer had also sent a message saying he "won’t go to jail because it’s justified".

"Mr Wallington was shorter than the defendant by some seven inches.

"We say in considering what happened the defendant had all the tools he needed to deal with Mr Wallington in a safe manner.

"We say punching him to the ground as he did was unnecessary and unjustified."

He added: "Whatever he had done and how he behaved, he was removed and well trained bouncers had dealt with him effectively.

"Mr Wallington’s behaviour did not justify the punch he received."

Mr Wiseman, of Eastwood, Essex, denies one count of manslaughter. 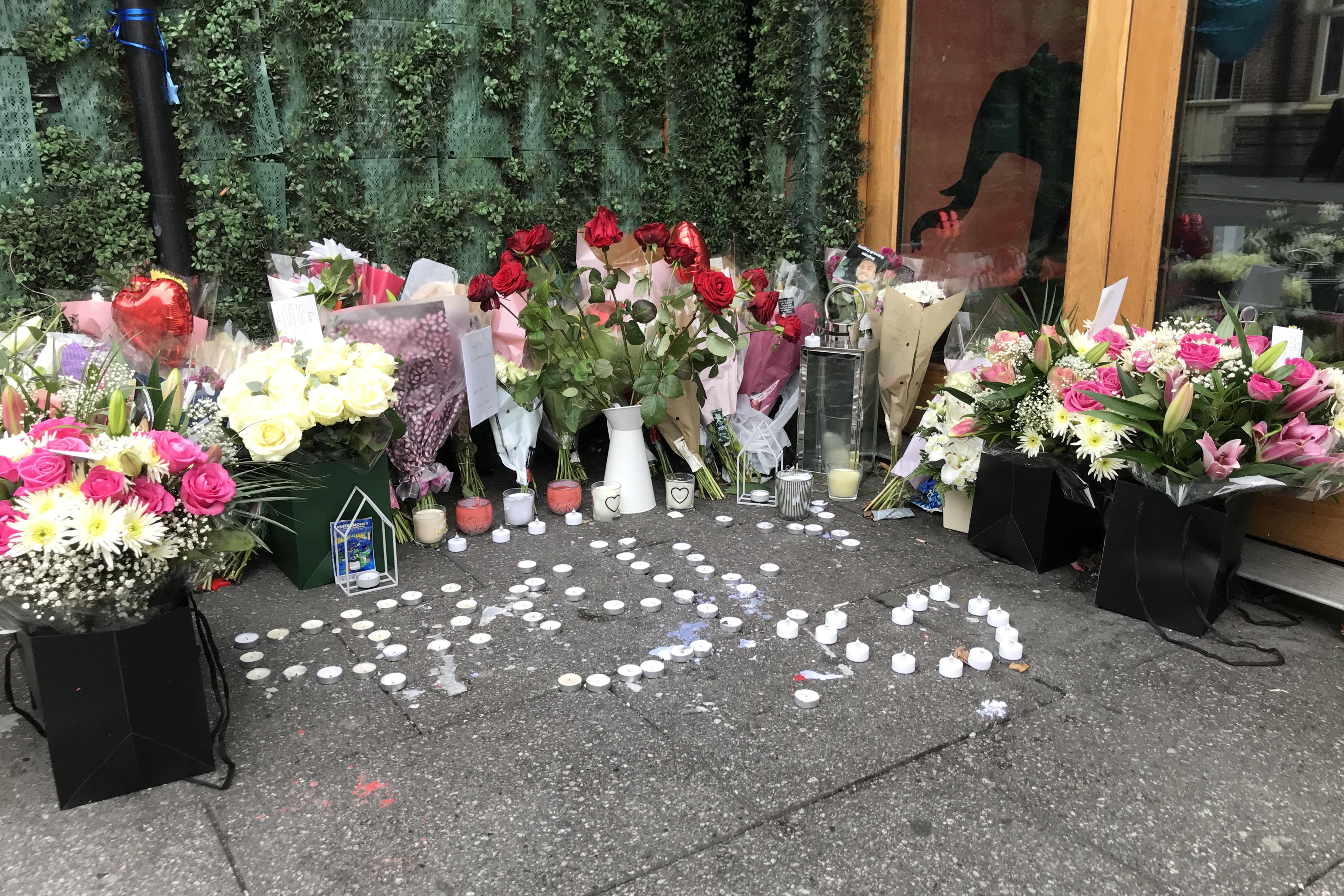