A violent clash between Indian and Chinese soldiers broke out at a strategic mountain pass in the Himalayas on Saturday.

According to the Press Trust of India, 150 soldiers were involved in the face-off which took place near the 15,000 feet Nathu La crossing which connects India’s Sikkim state with Tibet.

Several troops were injured with soldiers from both sides throwing both fists and stones at one another. 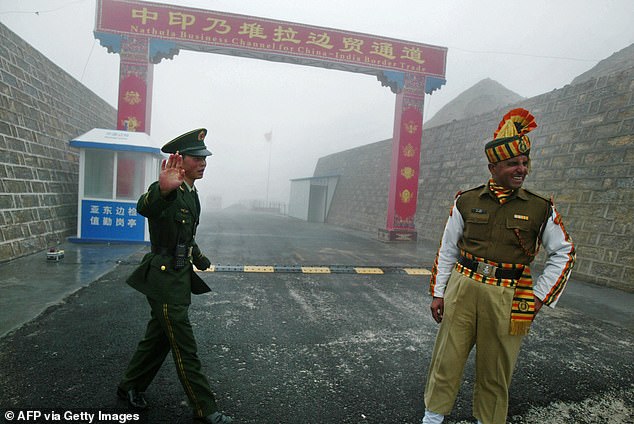 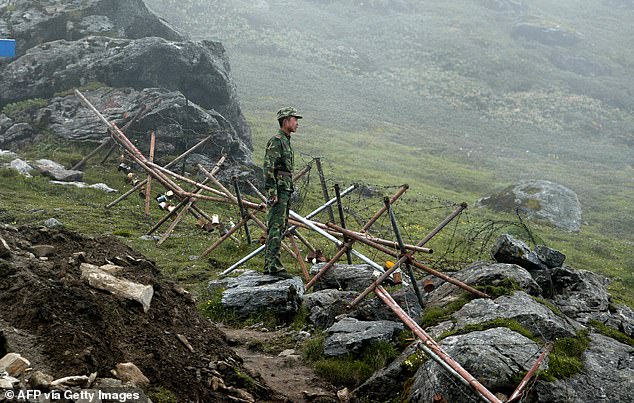 Violent clashes between the two countries have occurred regularly on the border, which is situated near Bhutan, Tibet and India, since the Arunachal Pradesh war in 1962

It was stone-throwing and arguments that ended in a fistfight.

‘Temporary and short duration face-offs between border-guarding troops do occur as boundaries are not resolved.’

This is not the first time India and China have been forced into a tense stand-off in the Himalayas, as the boundaries on the demarcation lines, including the Line of Actual Control in the Jammu and Kashmir state, have not be clearly outlined since the 1962 war in India’s Arunachal Pradesh state.

In 2017, Indian troops mobilised in the Doklam region near Bhutan after Chinese soldiers threatened to build a road there, which India’s external affairs minister Sushma Swaraj described as a threat to India’s security.

Later that year, soldiers of the two countries were seen fighting against each other near the Ladakh  region in north west India, after 8,000 Indian troops were sent to counter-act Chinese officers carrying out incursions on the Line of Actual Control. 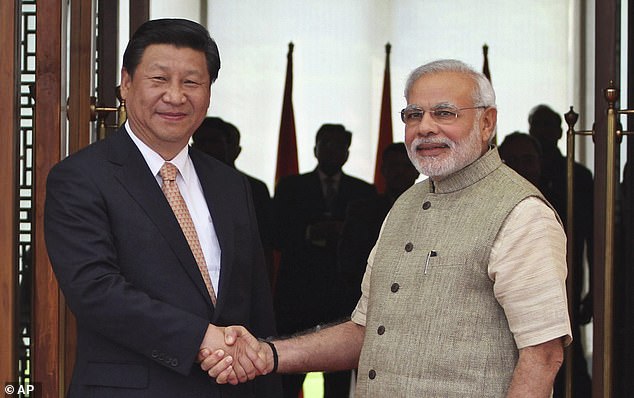 The pair met in the Chinese city of Wuhan in 2018 while they also had talks in Chennai, southern India last October.

However, the most recent conflict, which had to be stopped after ‘dialogue and interaction’ according to Mr Hooda, suggest otherwise.