Man slipping on ice is a painfully funny fail

An 11-year-old boy died of suspected hypothermia when his mobile home lost power during the historic cold snap that’s washed over Texas.

Cristian Pavon Peneda was found dead in his bed Monday — after spending some time out in the snow for the first time in his life, his family told the Houston Chronicle.

It was his “first time [seeing snow],” his mother, Maria Elisa Pineda said Thursday. “That’s why he was excited outside. Everything was well. He was happy that day. He was not at all sick.”

But the mobile home where his family — who had moved to Texas from Honduras two years ago — was staying in Conroe lost power early Monday morning, as temperatures plunged into the single digits.

The tragic sixth grader died in a bed he’d shared with his 3-year-old step-brother, who was fine.

“He was already dead,” Pineda recalled of finding her boy’s lifeless body around 2 p.m. Monday.

An autopsy on Cristina’s body was performed Thursday but it will take several weeks before a cause of death is determined, Conroe Police Department spokesman Sgt. Jeff Smith told the Houston Chronicle.

“By all other means, he was a normal, healthy child,” Smith said.

The sergeant described the home the family had been living in as a poorly insulated, single-wide trailer that was 40 years old.

The family has since launched a GoFundMe page to help raise funds to send Cristian’s remains to his native Honduras.

“His wish was to see his grandparents again and that is what the mother wants to fulfill, please help with whatever you can in order to hopefully be able to achieve this, God bless you,” the page said.

At least 40 people have died as a result of the winter storm that swept through the region earlier this week, leaving frigid temperatures in its wake. 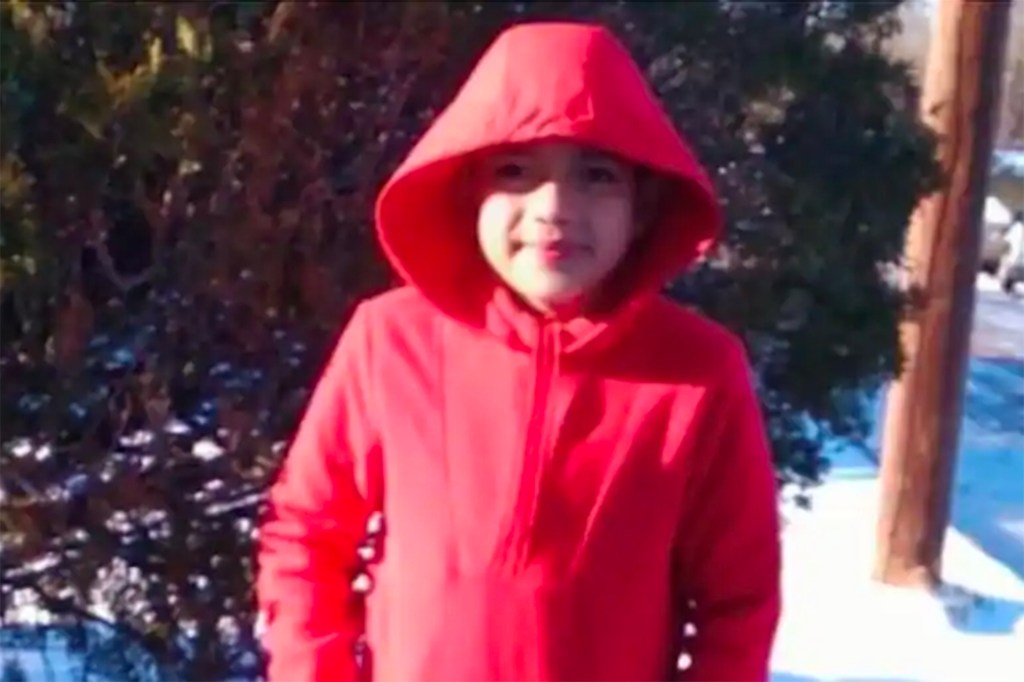 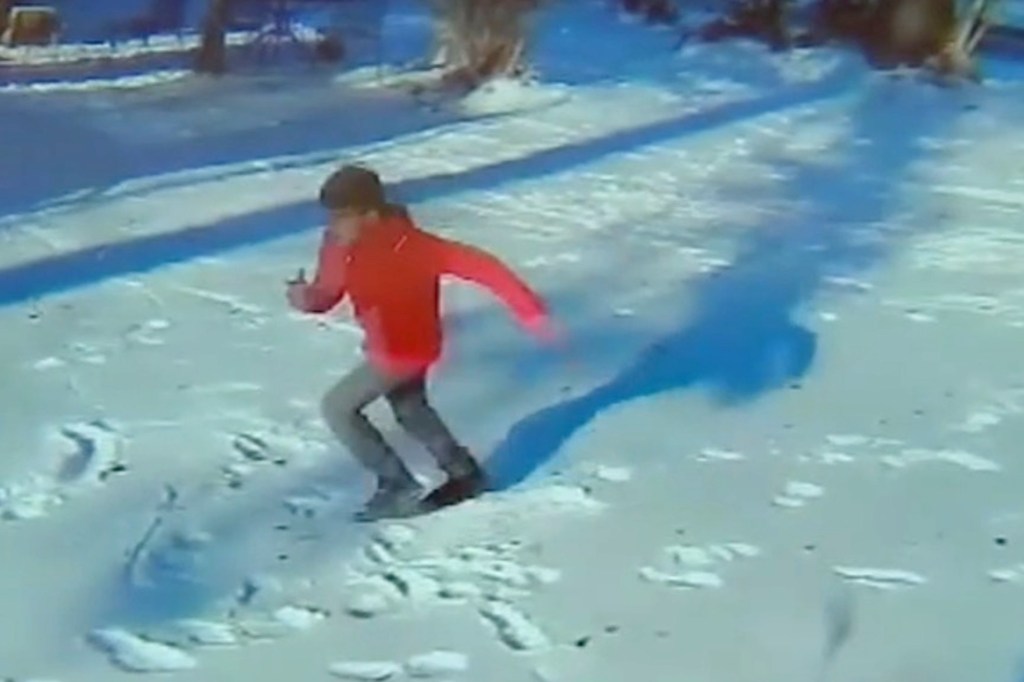