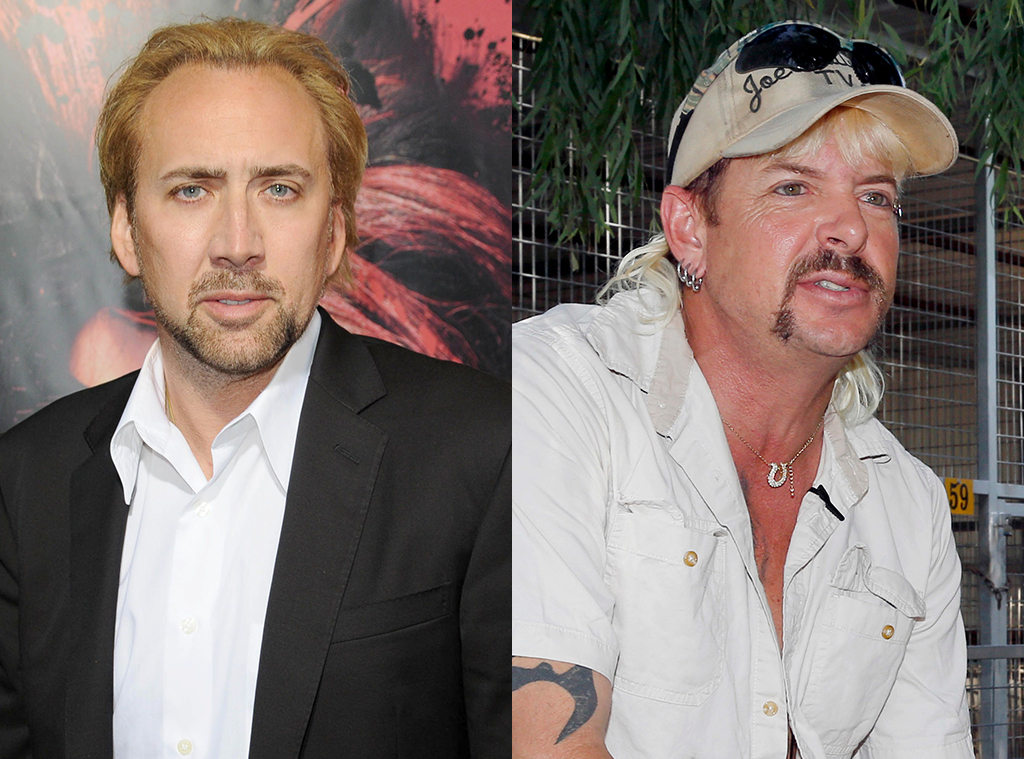 Nicolas Cage will play Joe Exotic in a new limited series. Yep, you read that right.

E! News has confirmed Cage will play Joe Exotic aka Joseph Maldonado-Passage in the eight-episode series produced by Imagine Television Studios and CBS Television Studios based on the Texas Monthly article “Joe Exotic: A Dark Journey Into the World of a Man Gone Wild,” by Leif Reigstad.

The upcoming scripted miniseries follows Joe Shreibvogel, described as “an eccentric, exotic zookeeper in Oklahoma who fights to keep his park — even at the risk of losing his sanity.” The show will explore how Joe Exotic was born and how the man lost himself to the character of his own creation. 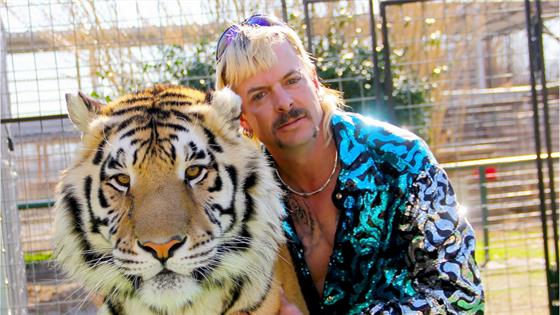 Joe Exotic was the subject of the Netflix documentary series Tiger King: Murder, Mayhem and Madness. The series tracked Joe’s work at the zoo and spotlighted other privately-owned big cat zoos as well as Carole Baskin‘s big cat activism work. The feud between Carole Baskin and Joe Exotic culminated in a murder-for-hire plot that landed Joe in prison. This limited series with Cage is different than the one in the works with Kate McKinnon attached to star as Baskin. That one, which is from UCP, is based on a podcast.

The real Joe Exotic has previously expressed interest in Brad Pitt or David Spade playing him. Rob Lowe took to Instagram to reveal he and Ryan Murphy were discussing a project with Lowe playing the larger-than-life incarcerated former zoo owner.

No network or streaming platform has been announced for the Cage project.