Chloe is best known for her time on the hit singing show, as well as appearing on The Face beforehand where she was mentored by Naomi Campbell in 2013. 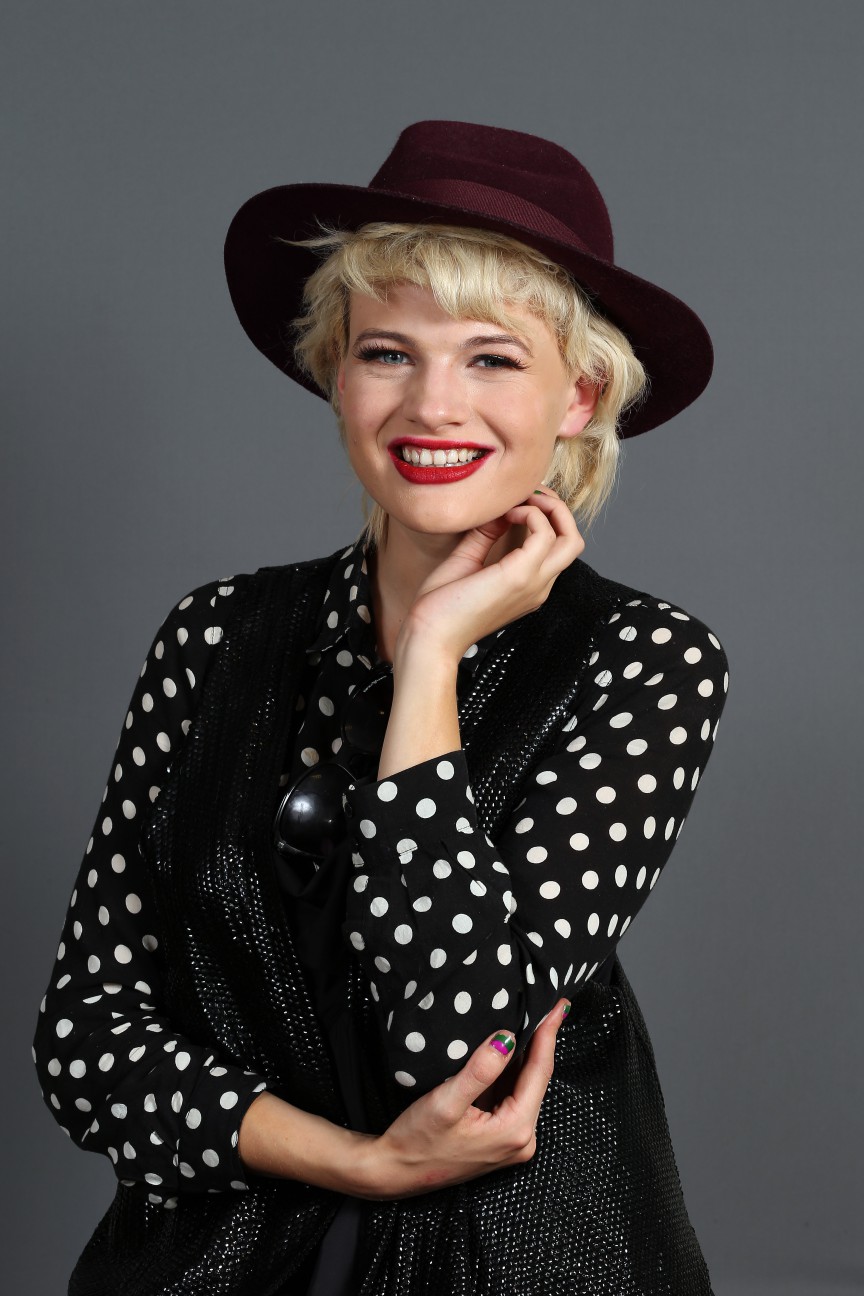 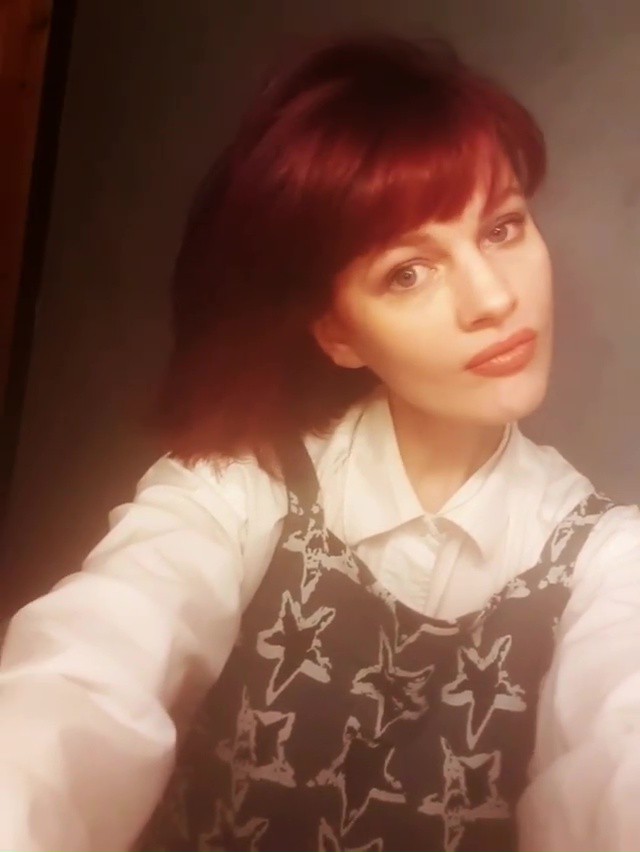 Since then, Chloe has changed a lot, but still seems to be popular with fans with more than 20,000 followers on her Instagram page.

With that said, Chloe recently posted a video to her fans, showing off her new red hair after changing her iconic blonde locks.

She captioned the post: "When your colleagues turn your hair Rudolf."

Chloe is still in the spotlight and now works for the likes of Vivienne Westwood and Marc Jacob in the fashion world.

The 30-year-old first shot to fame after finishing in 13th place in The X Factor.

She saw some success on the show as she auditioned with the song 'Why Don't You Do Right?' when she progressed to bootcamp and was then mentored by Cheryl.

Following X Factor, the star went on to compete in Celebrity Big Brother, with her then-fiancé Stevi Richie who she met while they were both competing in X Factor.

The pair participated jointly in 2015 in the sixteenth series of the programme where they finished in sixth place.

The pair, however, split up after they called off their engagement in 2016.

Since then, Chloe has been working on her modelling career, seeing quite a bit of success when it comes to working with brands.

She has worked at London Fashion Week for various designers including Prophetik, Emre Tamer, Vin and Omi, Kolchakov Barba and Vivienne Westwood. 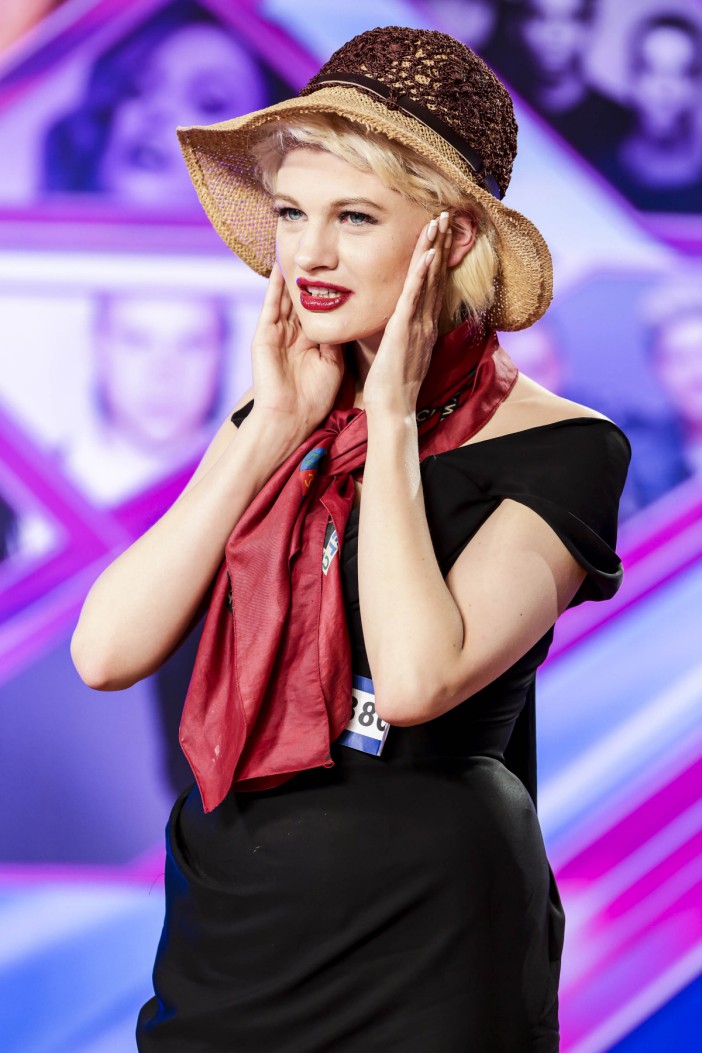 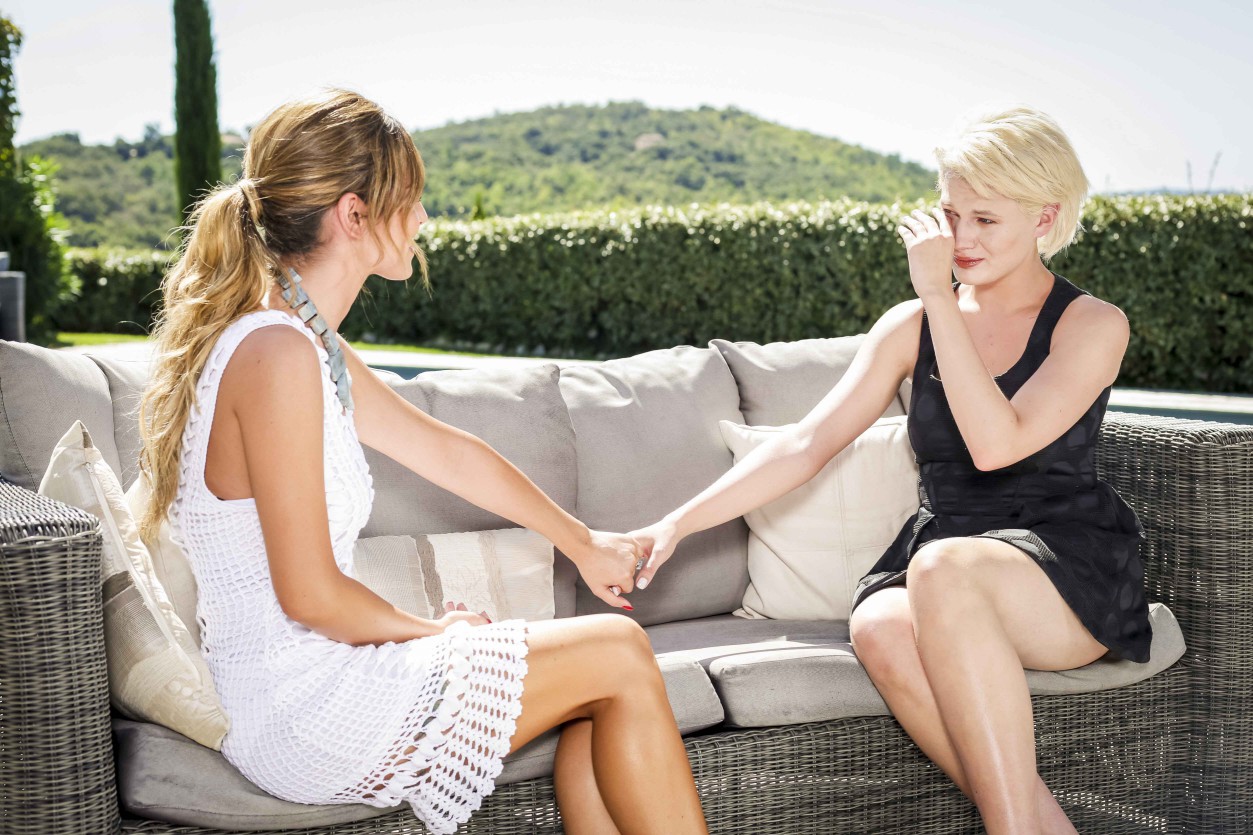