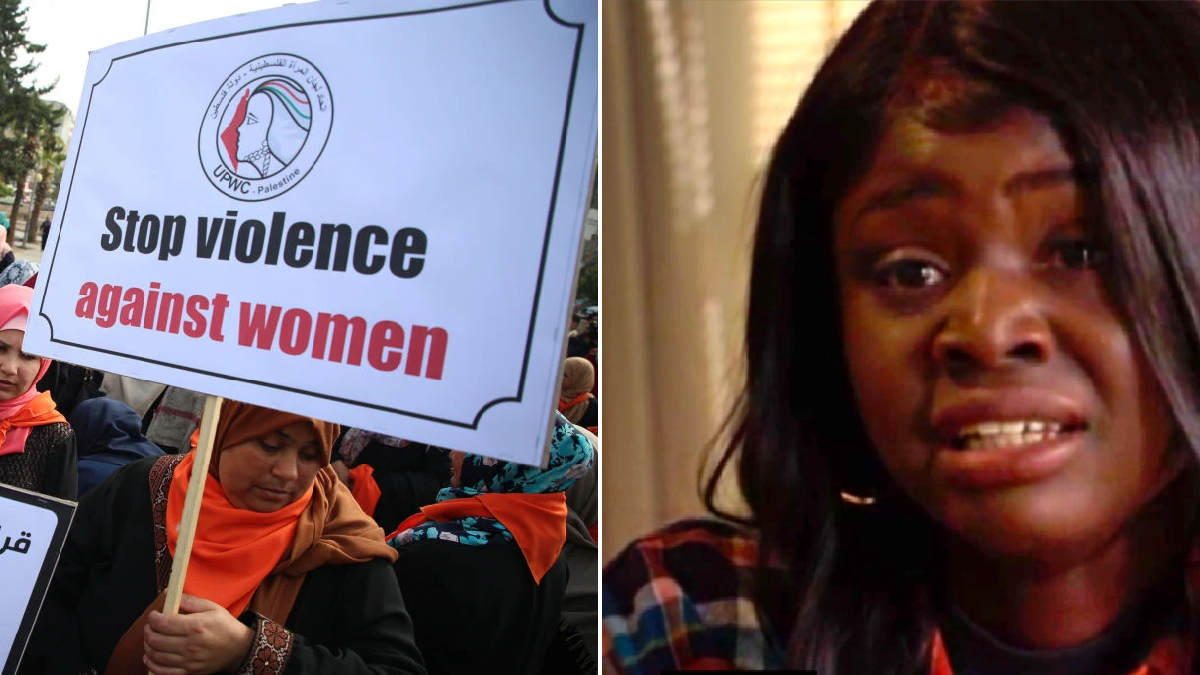 EastEnders has tackled many controversial topics in its history, and now it is bravely addressing the practice of FGM – female genital mutilation.

Mila Marwa has opened up on the show as she worries that her younger sister is to receive the same treatment she got as a child.

This is a very real issue many women face: UNICEF estimated in 2016 that 200 million women living in 30 countries—27 African countries, Indonesia, Iraqi Kurdistan and Yemen—have undergone the procedures.

Why do some people believe in FGM and in which countries is it legal?

What are the reasons for FGM?

The NHS explain that there are no health benefits to FGM and it can cause serious harm, including:

The reasons why some cultures or communities practice FGM is more to do with societal norms, attitudes and beliefs.

The practice is rooted in controlling women’s sexuality and attempts to ‘preserve’ a woman’s purity.

Where is FGM legal?

Presently, the countries where there are no laws criminalising FGM are:

There are further countries where the laws around FGM are unclear, either nationally or differing by states. These are:

FGM is illegal in the UK.

Anyone who performs FGM can face up to 14 years in prison.

Anyone found guilty of failing to protect a girl from FGM can face up to 7 years in prison.

What is FGM? What are the different types?

Female genital mutilation (FGM) is a procedure where the female genitals are deliberately cut, injured or changed. It’s also known as female circumcision or cutting, and by other terms, such as sunna, gudniin, halalays, tahur, megrez and khitan.

There are four main examples of FGM: