SOPHIE Thompson has spent decades building a reputation as one of the UK's finest acting talents.

She has many an impressive film credit to her name as well as appearing in the soaps. 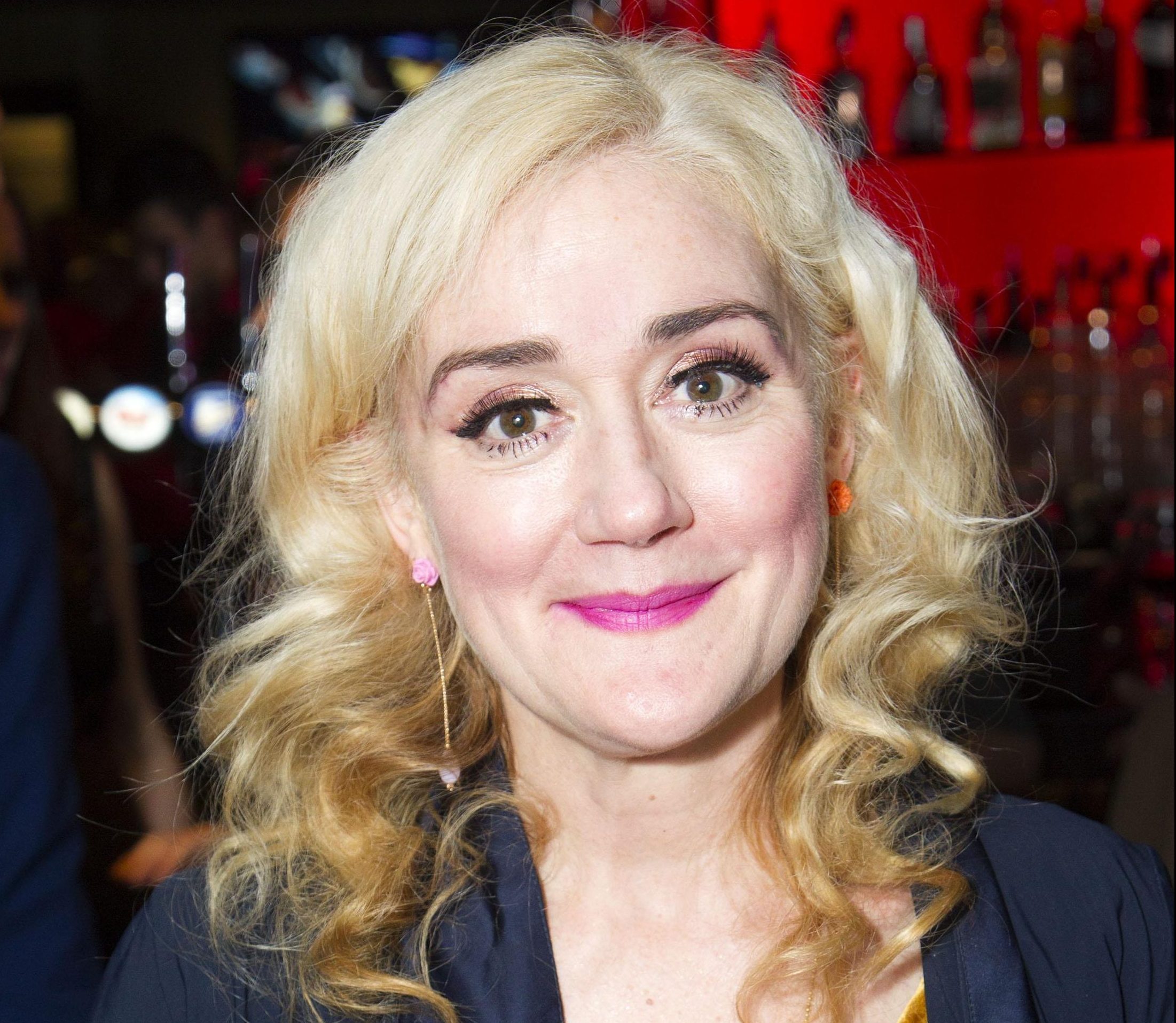 Who is Sophie Thompson?

Born in Hampstead, London in January 1962, Sophie Thompson, 59, is an accomplished actress across stage and screen.

She shot to fame in the 1994 hit film Four Weddings and a Funeral.

The famous actress has also written a cook book, My Family Kitchen, and a children's book called Zoo Boy.

In 2014 she won the 9th series of Celebrity MasterChef.

Is Sophie married and does she have kids?

Sophie is believed to be currently single.

Who are Sophie's famous relatives?

Sophie's sister is none other than actress Emma Thompson.

The two siblings are very close and often praise each other in interviews.

Their father Eric Thompson was the writer and narrator of iconic children's TV series The Magic Roundabout and their mother is TV presenter Phyllida Law. 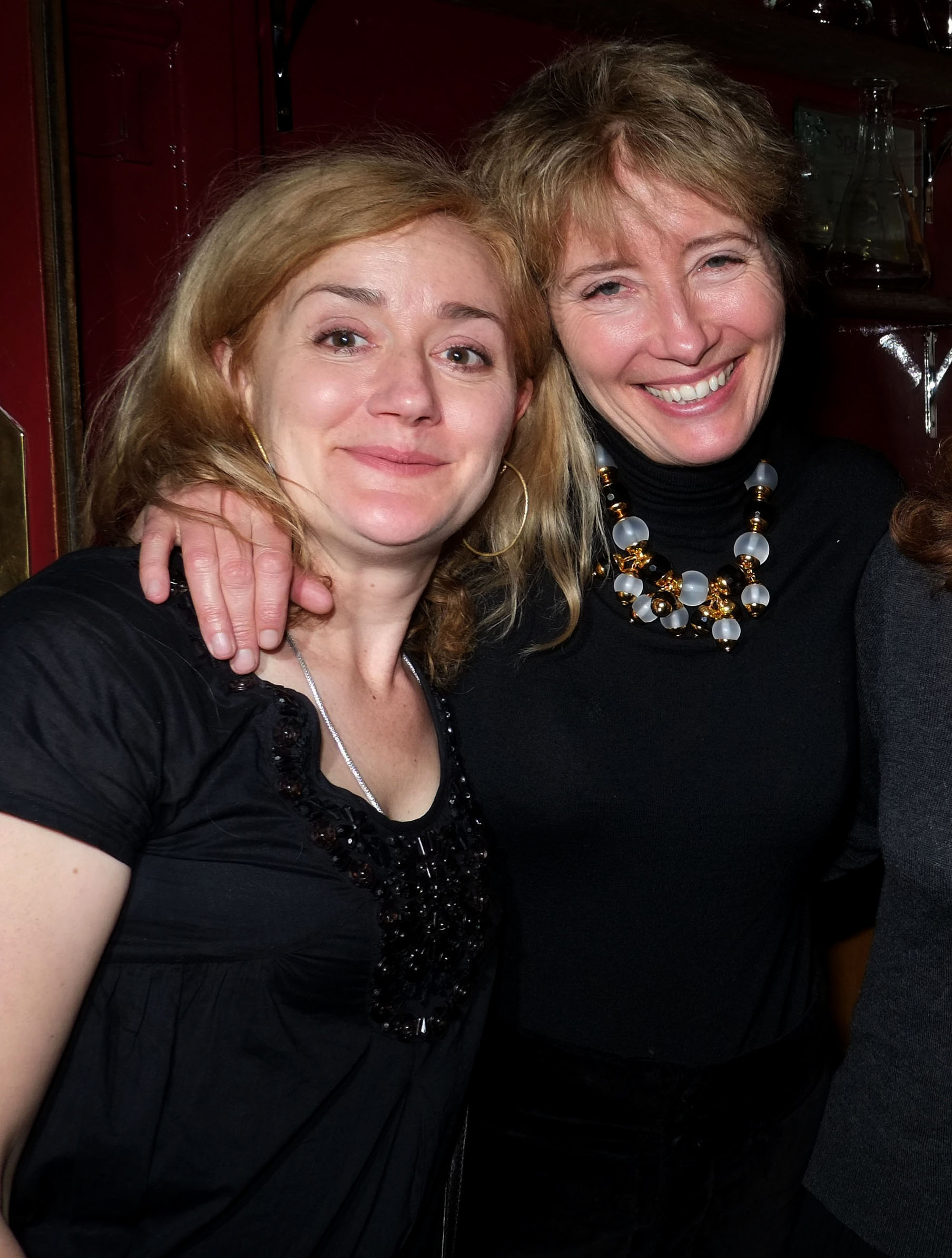 What has Sophie Thompson starred in?

Sophie made her screen debut in 1978's A Traveller in Time series where she starred in five episodes.

She also landed the role of Stella Crawford in EastEnders between 2006 and 2007.

Her theatre credits include such iconic productions as Hamlet, Guys and Dolls, and an Olivier award-winning turn in Into the Woods.