SOPHIE Raworth will be presenting tonight's (May 8) VE Day 75: The People's Celebration on BBC One at 8pm.

She is married to Richard Winter, who works in property and together they have three children. 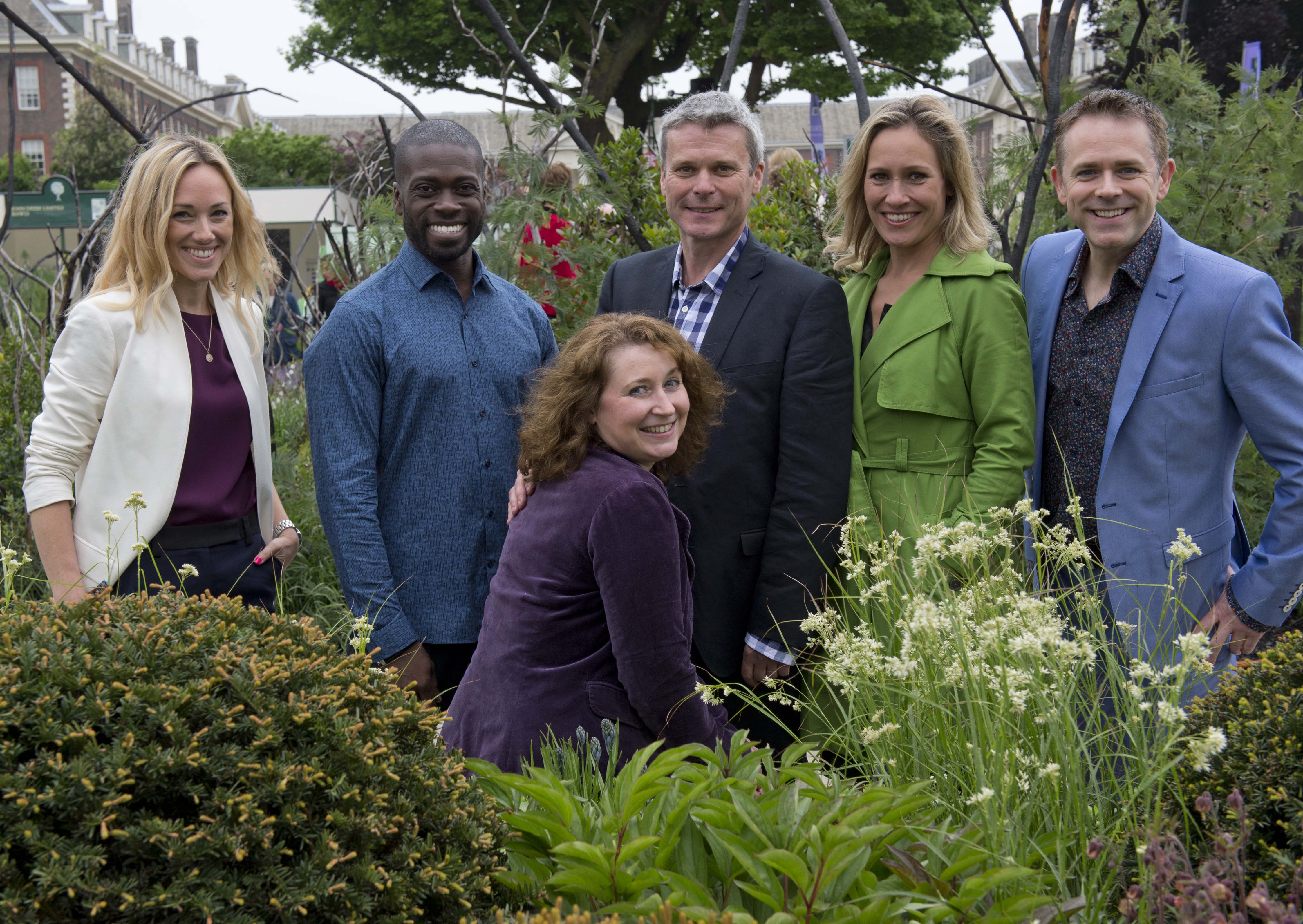 Sophie married Richard Winter in London in 2003 after dating for a year.

He proposed to her in Amalfi, Italy while on holiday for her 35th birthday.

Richard is a company director of real estates.

Reportedly, he was an old friend of Sophie's and they had a relationship years before their reunion.

During their first go at love, he ended the relationship – she said it was the only time she was dumped, normally being the heartbreaker herself.

Sophie only had three steady relationships before marrying Richard.

She told The Telegraph her perfect weekend would be going "to see a film" with Richard followed by eating at their favourite neighbour bistro, Aglio E Olio on London's Fulham Road. 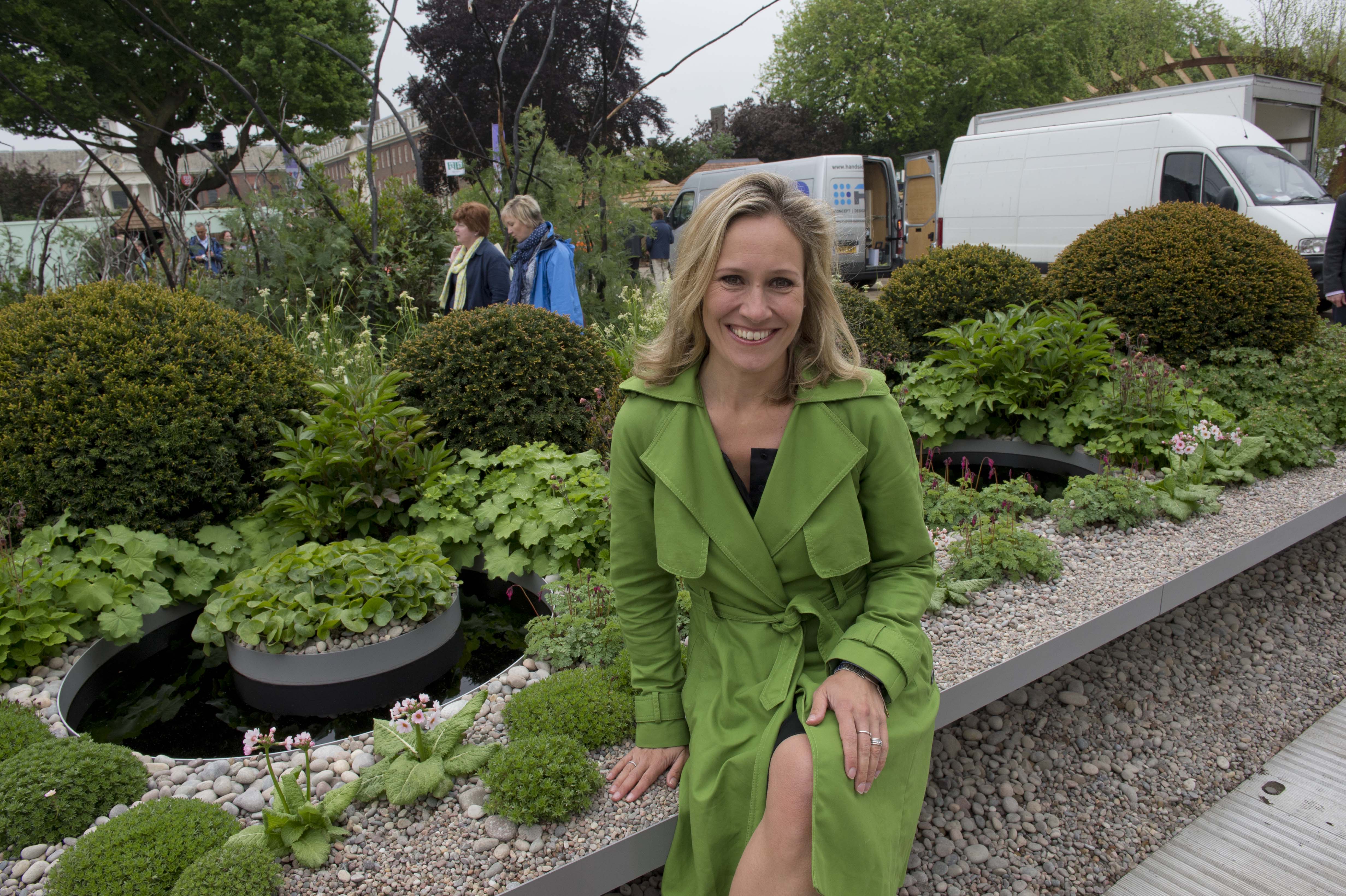 Do they have children?

Together they have three children – two daughters called Ella, 15 and Georgia, 14 and a son named Oliver, 11.

Their family live in London.

Sophie is a keen runner and often takes her children out with her.

"My son likes a run but he beats me, which is annoying.

"The other two are older and they are not sure they want to be seen running with their mum.

"My eldest daughter has announced she wants to run a half-marathon with friends.

"I was like 'Really? So that's nice that this permeates and encourages them'."