The Years & Years frontman is set to be the new Doctor Who — becoming the first gay actor to play the Time Lord. Here's a look at his career. 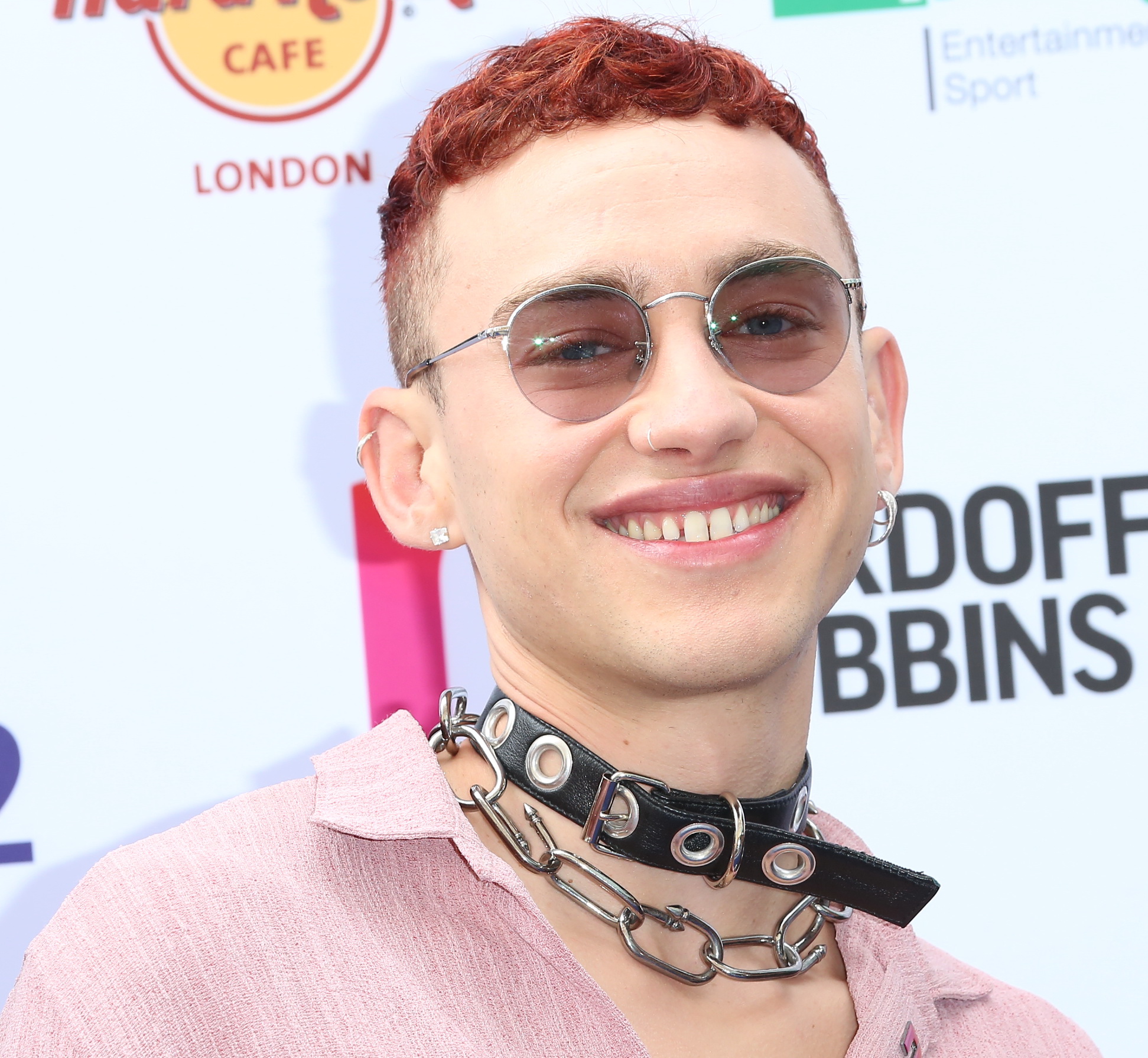 Who is Olly Alexander?

The series, named after the hit single by The Pet Shop Boys, follows the lives of three young men during the horror of the AIDS epidemic of the 1980s.

Olly plays Richie Tozer, an 18-year-old from the Isle of Wight who has not come out to his parents. Once he reaches London, he finds freedom and pursues his dreams of being an actor.

Olly was born in Harrogate, North Yorkshire in 1990.

He studied at the Hereford College of Arts after completing his GCSEs, but later dropped out to pursue an acting career.

He formed Years & Years in 2010 with Mikey Goldsmith and Emre Turkmen.

Their debut single I Wish I Knew was released in July 2012, but it was 2015’s King that propelled the band to stardom, reaching Number One in the charts.

Debut album Communion also reached the top spot on the UK Albums charts, while their second LP Palo Santo was released to critical acclaim in 2018.

Is Olly Alexander the new Doctor Who?

In June 2021, The Sun revealed that Olly is in prime position to take over after pay negotiations with BBC chiefs reached an “advanced stage”.

A source said: “Olly is on the verge of being announced as the new Doctor. Negotiations are at an advanced stage.

“He’s been heavily promoted for the role by Russell — who he’s worked closely with on other projects. Russell was impressed with his work and felt he was a great fit for the Doctor.

“It’s definitely happening, he’s just had to keep quiet about it while negotiations were finalised.”

A BBC insider said: “As ever bosses are staying tight-lipped about what they have planned.

“But with filming still going on for episodes in 2022, there’s lots more to come for Jodie’s doctor.”

Does Olly Alexander have a boyfriend?

There is no evidence at the moment to suggest that Olly is dating anyone. 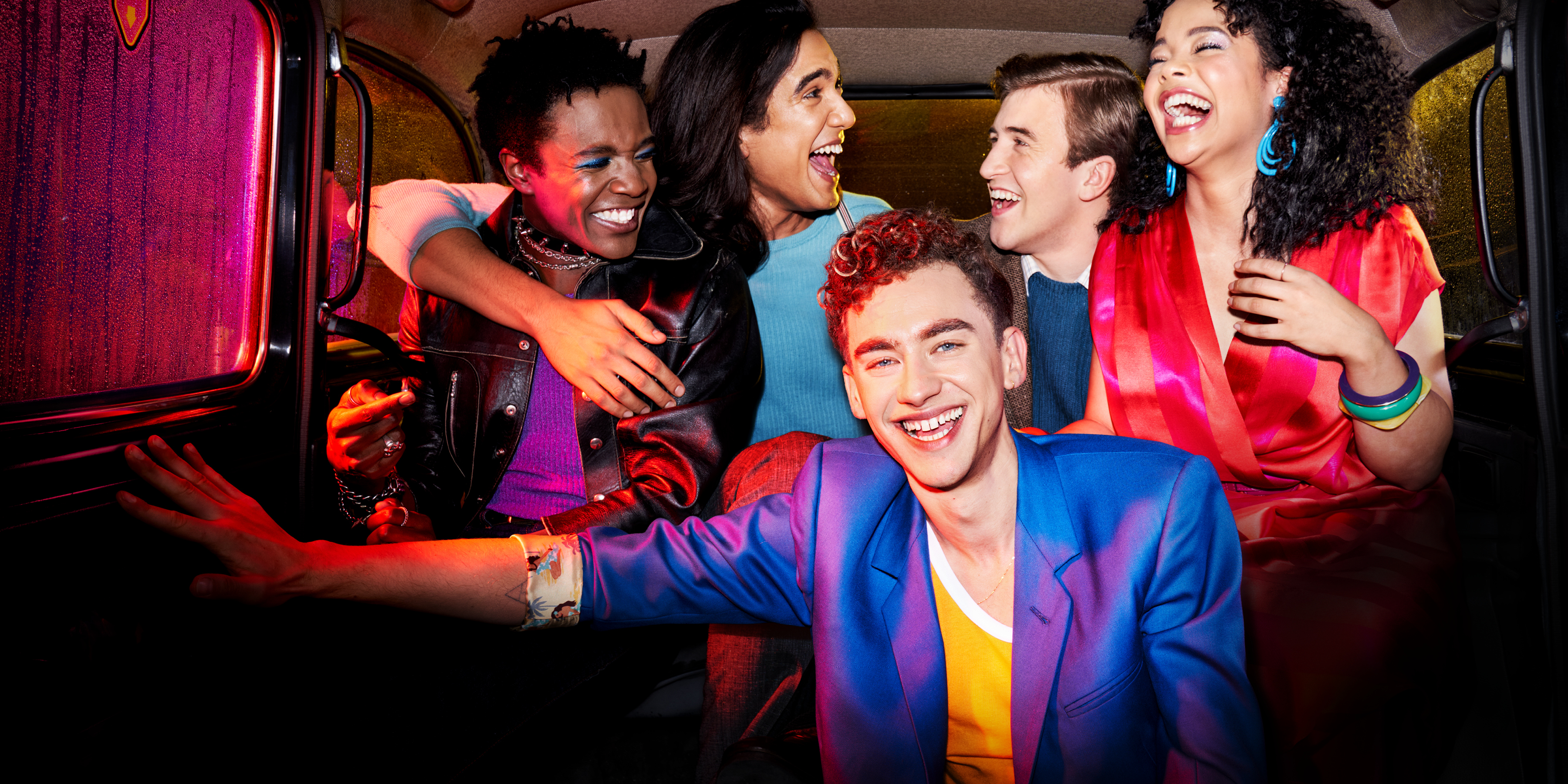 What is Olly Alexander's net worth?

The star’s net worth is estimated to be around $1.5 million by CelebNetWorths.com

What are his biggest hits?

Years & Years biggest hits include King, If You’re Over Me, Desire and Shine – all of which have made a big splash on the UK singles charts.

What else has Olly Alexander done?

Olly has been a longtime advocate of LGBT rights, and promoted safer sex and HIV screening in the community.

In November 2020, Olly won the LGBT Celebrity of the Year award at the British LGBT Awards. 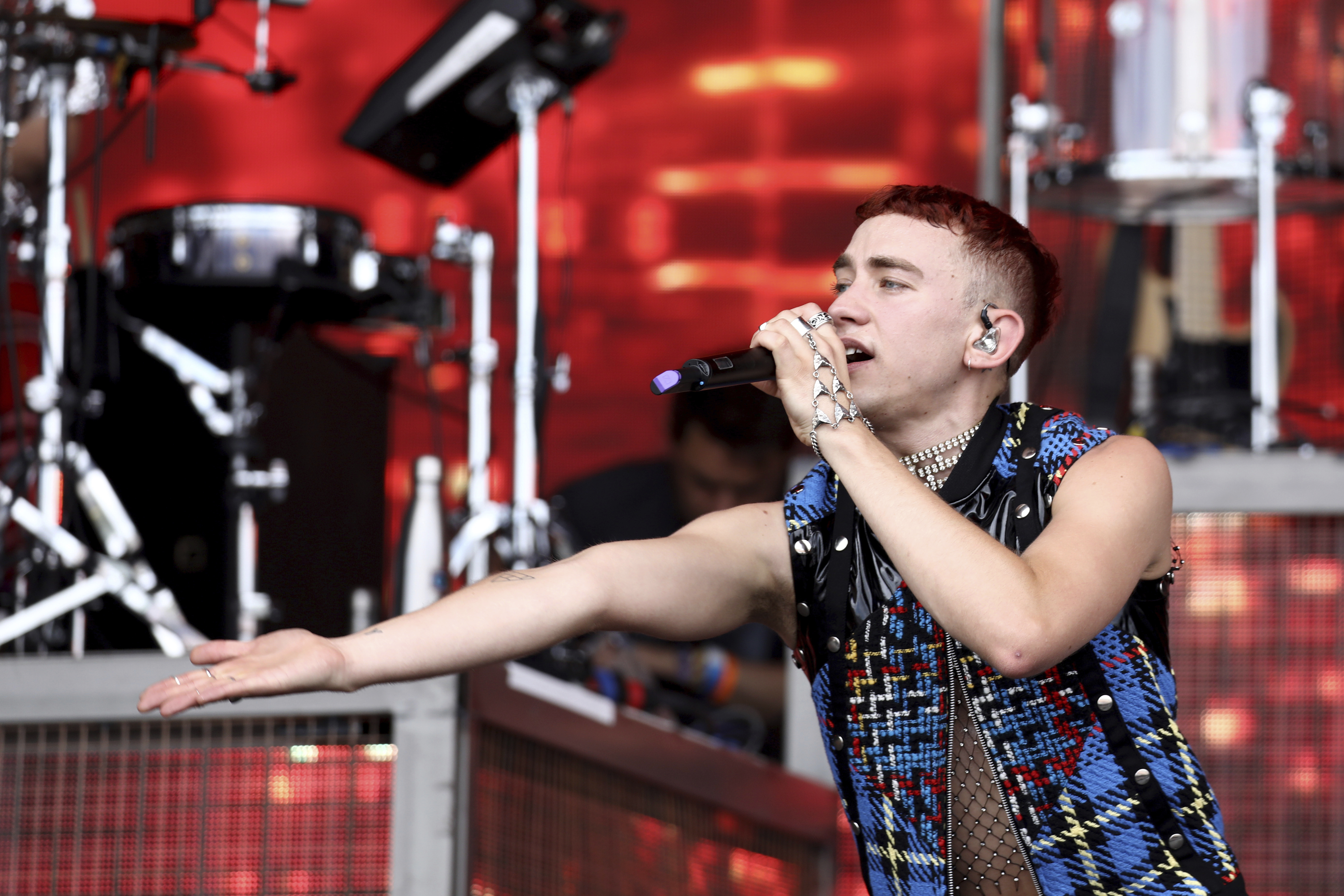