He went on to be co-adopted by Mia's next partner Woody Allen who is now the center of a new HBO docuseries exploring sexual assault claims made against him by his adoptive daughter. 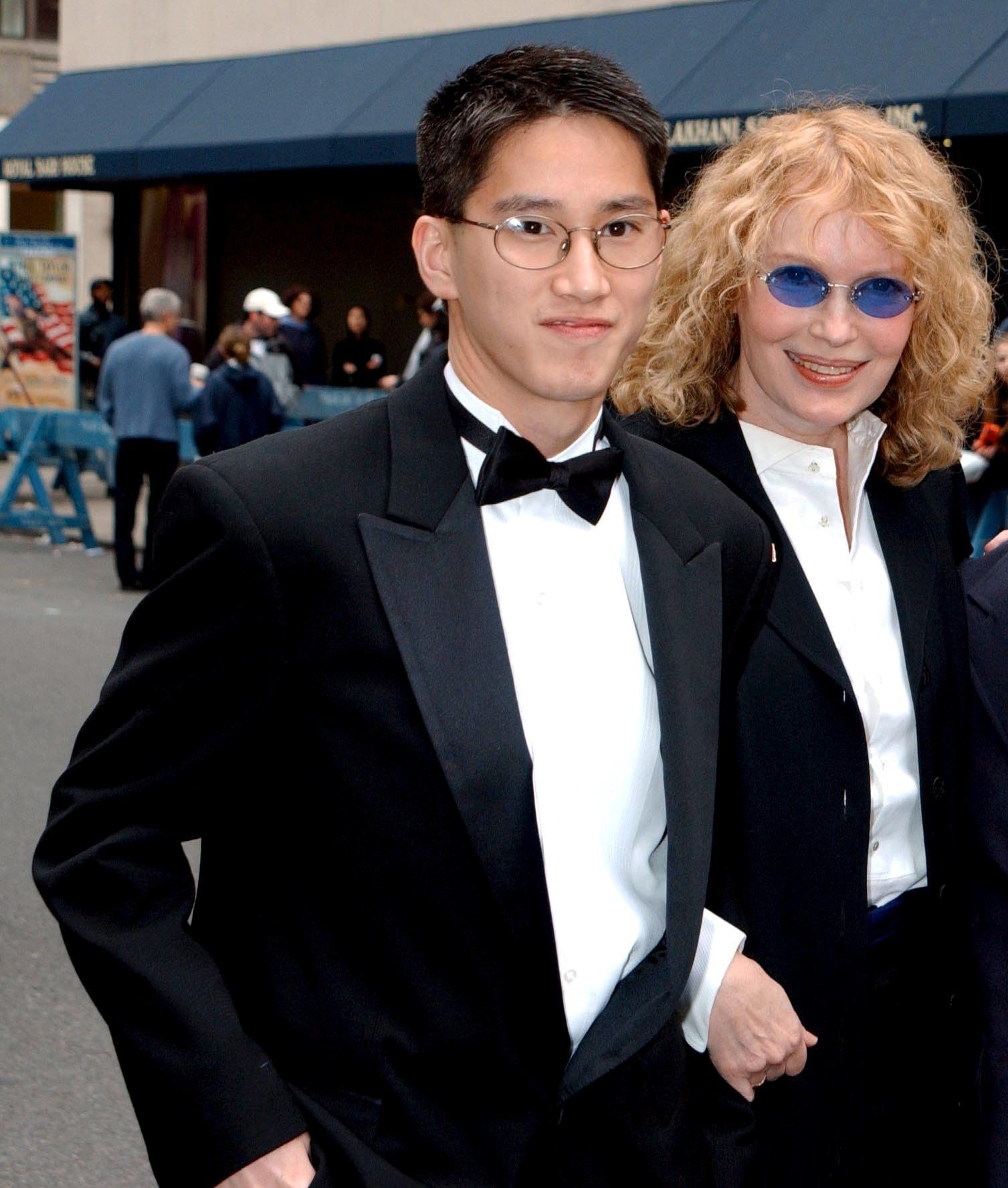 Who is Moses Farrow?

Moses Farrow is an American family therapist and photographer.

He is the adoptive son of Mia Farrow and director Woody Allen.

In 1973 and 1976 respectively they adopted Lark Song Previn and Summer "Daisy" Song Previn from Vietnam. 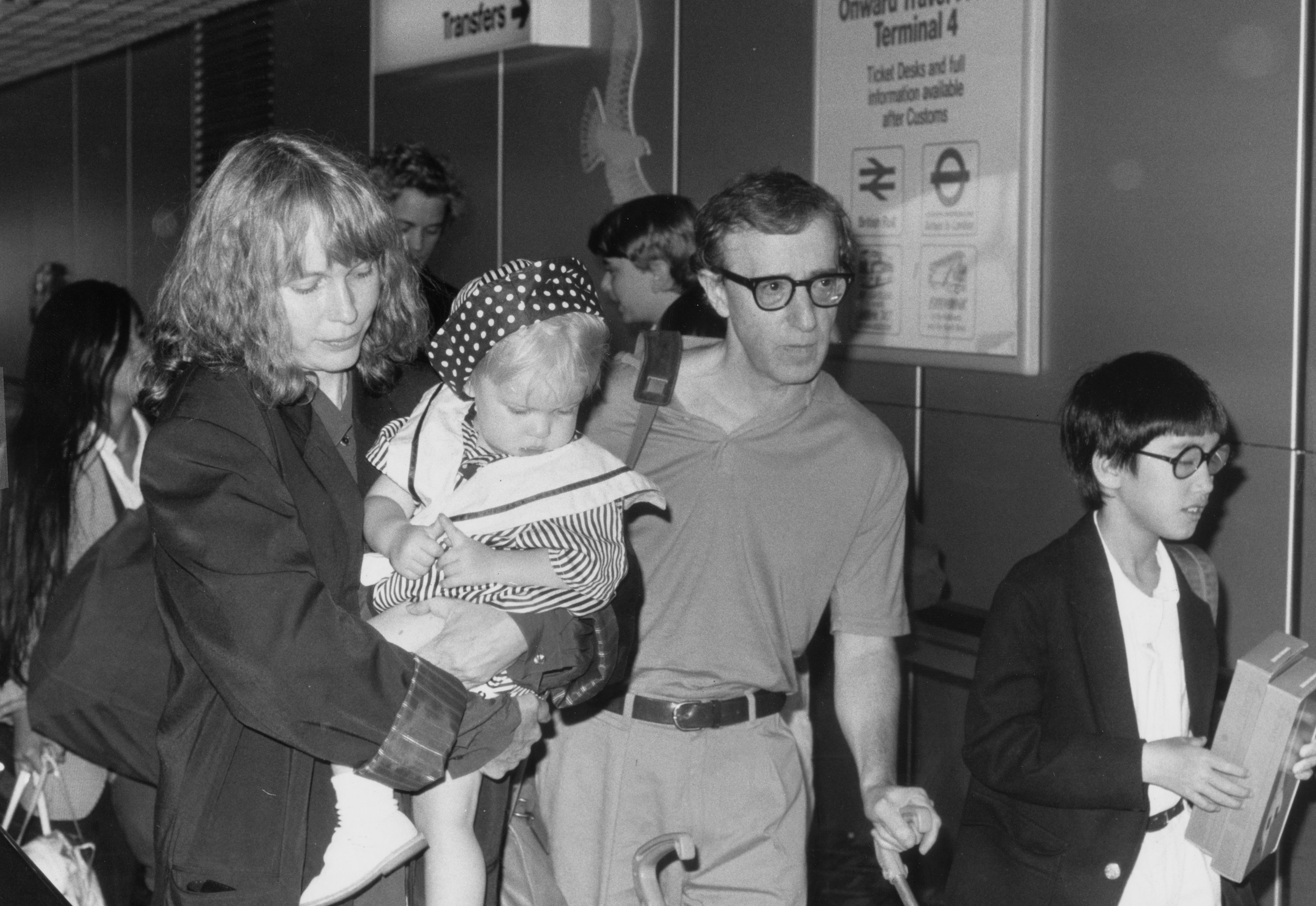 Daughter Soon-Yi was adopted from Korea in 1978.

Mia divorced from André in 1979 and a year later, as a single mother, she adopted Moses from North Korea.

He played a small role in Allen and Farrow's 1986 film Hannah and Her Sisters and attended the Dalton School in New York City.

The now 43-year-old, who has cerebral palsy.earned a Master's degree from the University of Connecticut in 2003.

Who is he married to?

A notoriously private person, not much is known about his wife, but Moses is said to be married with two children.

Moses has been a licensed marriage and family therapist in Connecticut since 2007 and specializes in adoption trauma therapy.

He is currently the adoption program coordinator for Lutheran Social Services of New England.

What has he said about the sexual abuse allegations against Woody Allen?

Dylan Farrow claimed her stepfather sexually abused her as a child, although Woody Allen has vehemently denied these claims.

In 1992 and the New York Department of Social Services found "no credible evidence" to support Dylan's claims and no charges were brought against Allen.

Allen has repeatedly denied the claims – in 2014 with an open-editorial in the New York Times and in a 2018 statement to CBS.

In response to the allegation, Allen sued Mia for sole custody of Dylan, Satchel, and Moses in 1993 but lost the case and was denied visitation rights with Dylan. 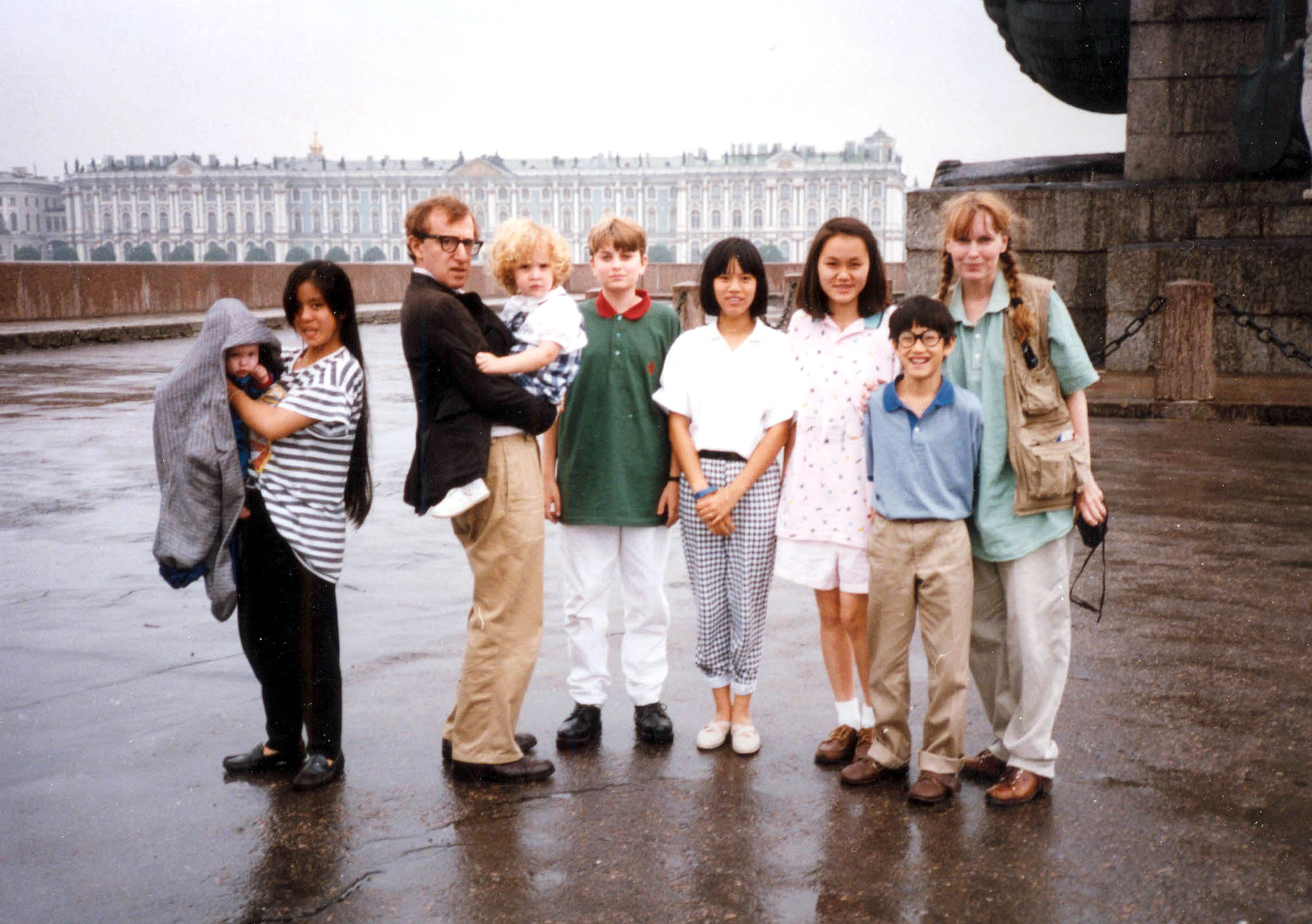 In 2018, Moses, who is typically a private person, published a 4,600-word blog post titled A Son Speaks Out. In the essay, he defended his adoptive father against the allegations.

"I was present for everything that transpired in our house before, during, and after the alleged event," he wrote.

He described repeated spankings by his mother and other abuse, and what he called “a deep and persistent darkness within the Farrow family.”

He wrote that “as a trained professional, I know that child molestation is a compulsive sickness … yet some would have you believe that, at the age of 56, [Allen] suddenly decided to become a child molester.”

In response to Moses' comments in May 2018  defending Allen, Dylan wrote on Twitter: "It's easily disproven, contradicts years of his own statements, is beyond hurtful to me personally, and is part of a larger effort to discredit and distract from my assault."

Ronan Farrow, stepbrother to Dylan and Moses chimed in on the situation.

He said his brother’s essay was part of a “repeated campaign to discredit my sister, often by attacking our mother.”