LIZ Earle is a successful author with over 30 books on beauty, nutrition and wellbeing – and she regularly appears as a skincare expert on ITV's This Morning.

But, what else do we know about this entrepreneurial woman, who also has her own magazine, jewellery brand and beauty company? Let's take a look… 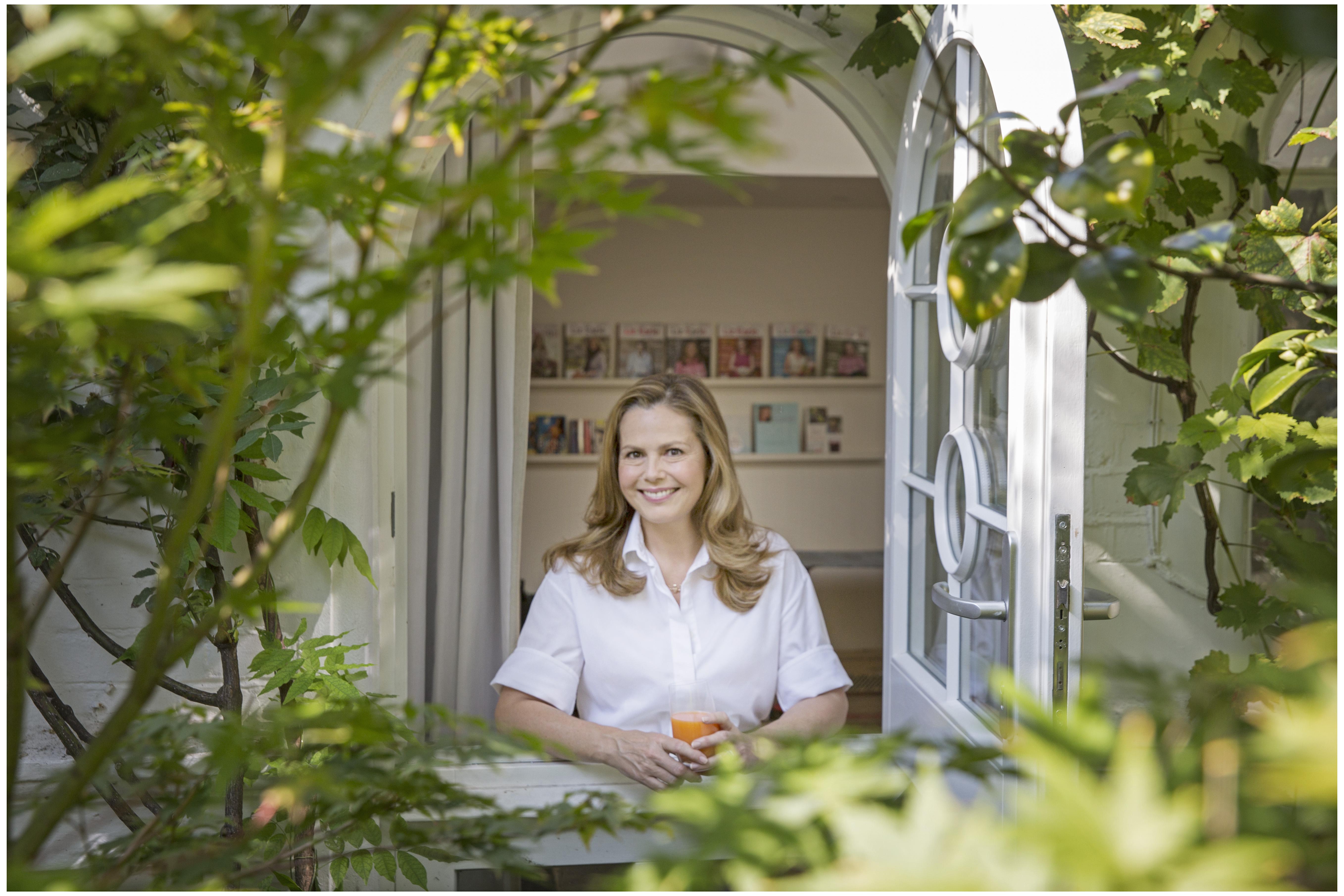 She started her writing career as a beauty writer for Woman’s Journal, and has since gone on to write a whopping 30 books, including The Good Gut Guide, SKIN, Juice, Skin Secrets, 6-Week Shape Up Plan, Youthful Skin and Detox.

In November 1997, Earle was honoured with an MBE for services to the beauty industry

In 2010 the beauty business was sold to Avon for an undisclosed sum – it is now owned by Walgreens Boots Alliance.

Liz was one of several involved in the acquisition decision and a minority stakeholder at the time of the sale. 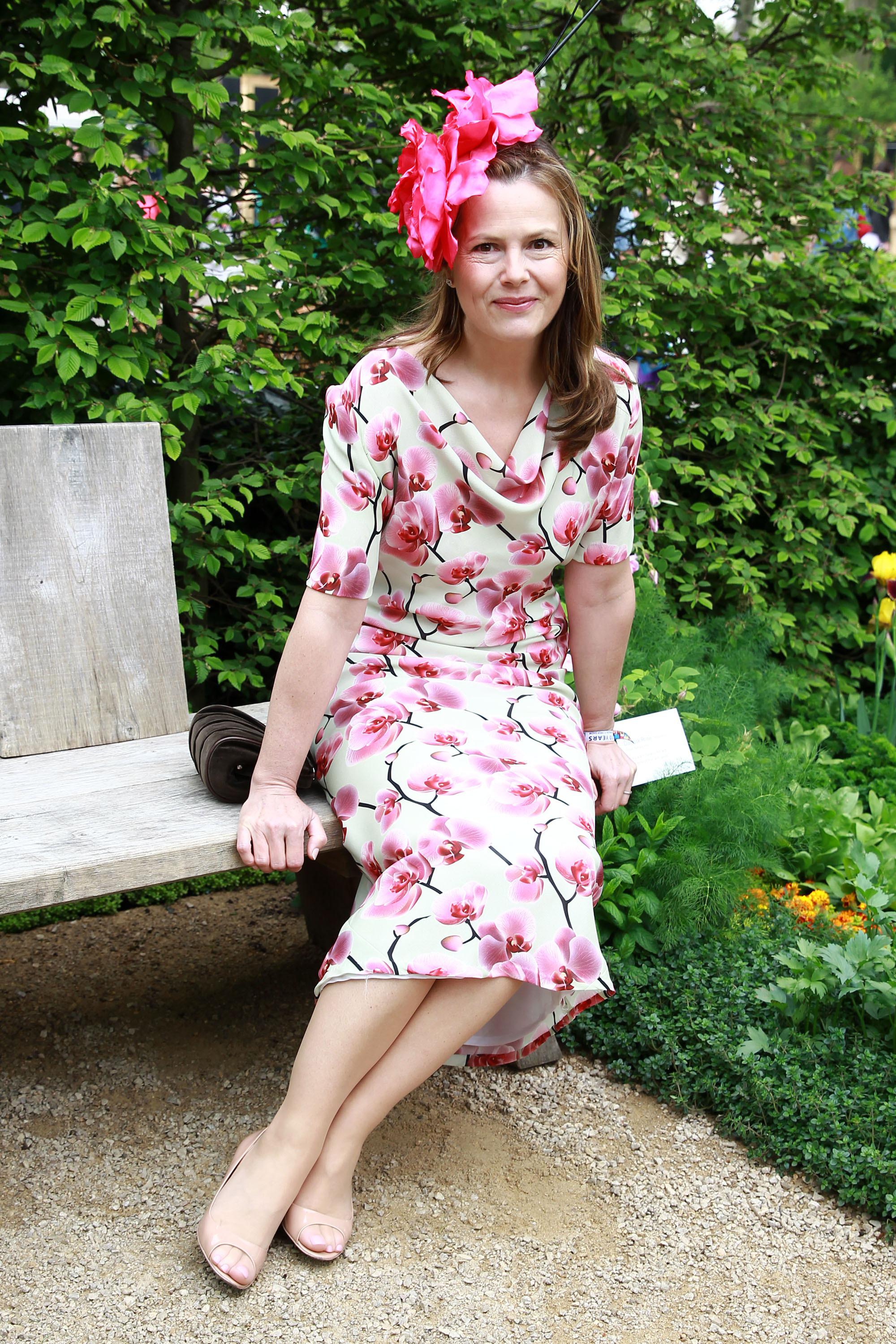 Most read in TV &amp; Showbiz

not paying the price

What are Liz Earle's other businesses?

Liz has developed quite the business portfolio since departing the company she co-founded which was later sold to Avon, now owned by Walgreens Boots Alliance.

She set up Liz Earle Wellbeing – a wellness website, You Tube channel, podcast and quarterly magazine – in 2015.

In 2015, she founded Liz Earle Fair and Fine, an ethical jewellery range.

Liz was one of the founding members of the Guild of Health Writers and co-founded the Food Labelling Agenda (FLAG). She founded the humanitarian charity LiveTwice – which aims to give people a second chance – in 2010. 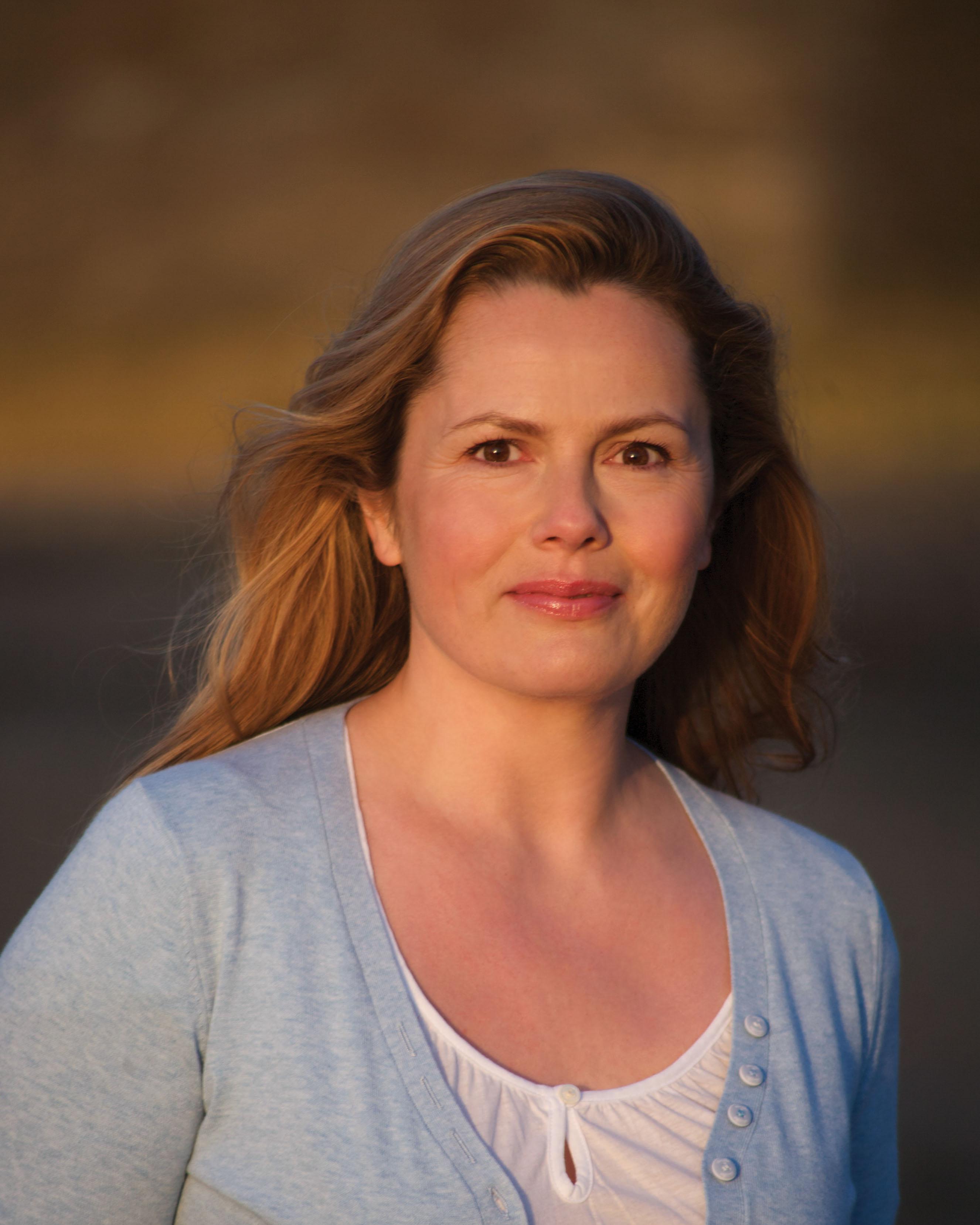 Liz Earle on This Morning

Liz has a long history with ITV's This Morning, first appearing on the show when it was hosted by Richard Madeley and Judy Finnigan.

In 2017, she presented her How to Live Forever series, where she dished out the best health and wellbeing advice from around the globe.

This year, she's back on This Morning – and has been to Sardinia to investigate the phenomenon of Blue Zones, areas of the world scientifically proven to offer residents a happier and healthier life.