CHARLOTTE HORNETS teenager LaMelo Ball has taken the NBA by storm this year as a rookie.

But who is the star of reality TV show Ball in the Family dating? Here’s what we know. 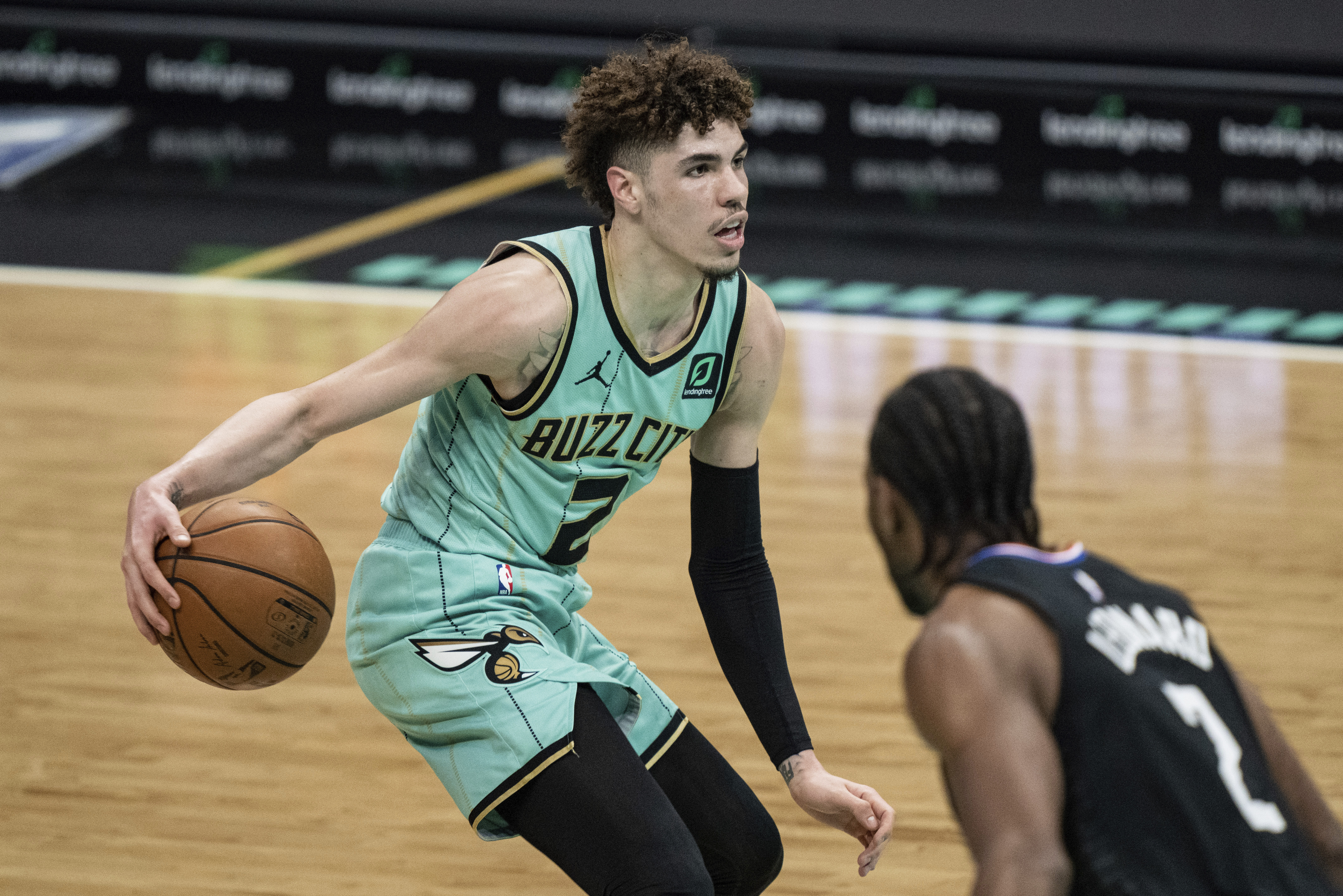 Who is LaMelo Ball dating?

LaMelo’s father – LaVar – gave his son some controversial dating advice in an interview with the Endless Hustle podcast in November 2020.

The 53-year-old said: "You're never going to meet a nice woman, especially in basketball.

"If you're in this profession, when you have all this fame and notoriety, how are you going to meet a good girl?"

LaVar was criticised for his comments on social media. 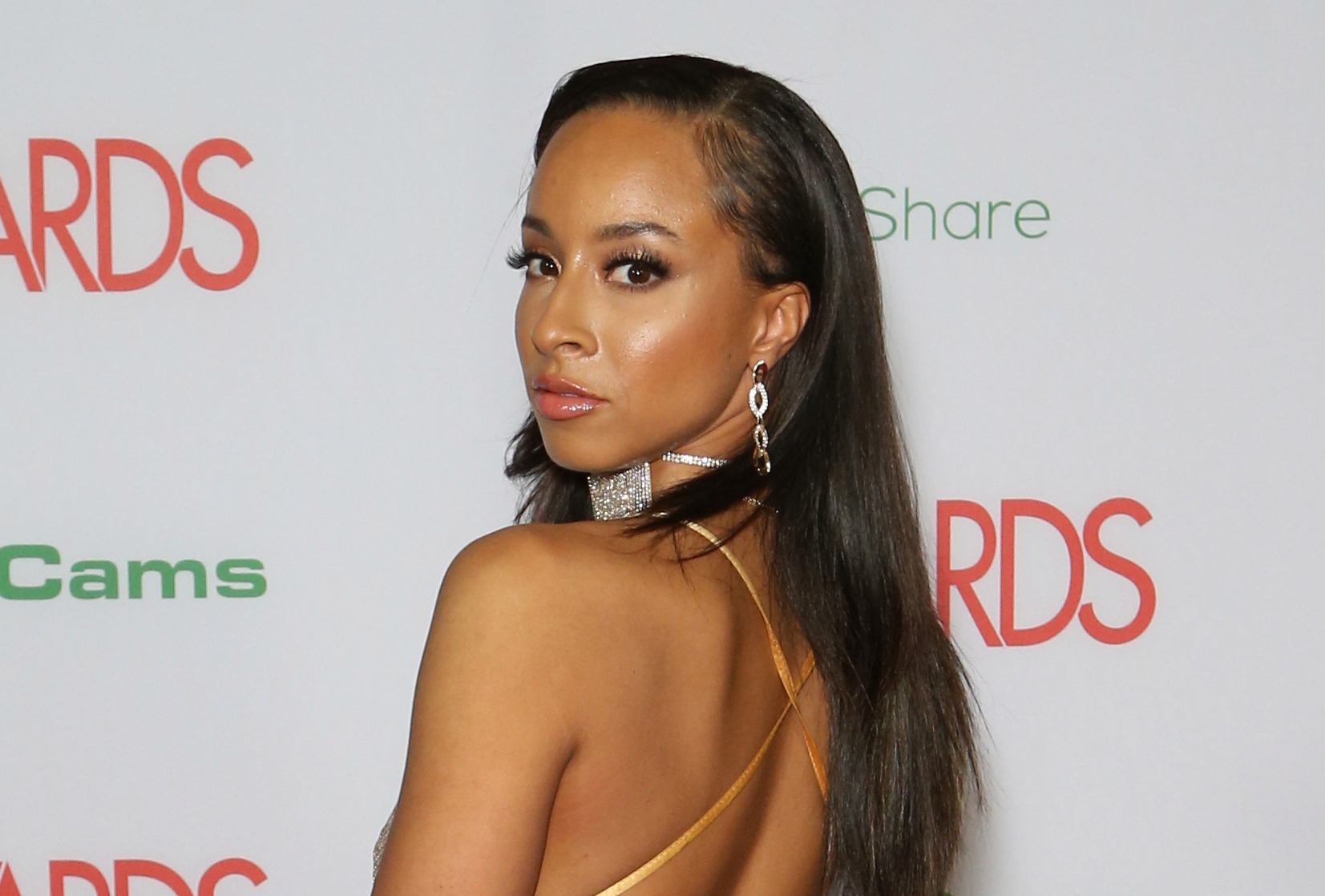 LaMelo was recently spotted with Teanna, triggering the rumours.

The actress, who has more than 1.2million followers on Instagram, was also seen wearing a Hornets jersey and attended his recent comeback game.

None of the rumours have been confirmed.

LaMelo is rumoured to have dated Ashlyn last year.

The influencer and model has more than 105,000 followers on Insta.

The rumours began when one of her followers congratulated her on an alleged relationship with LaMelo.

Ashlyn liked the comment but later confirmed it was a mistake, claiming she's just friends with the NBA star.

LaMelo is believed to have dated Ashley during high school.

The relationship is said to have ended in 2019, before the basketballer was drafted by the Hornets.

Ashley, who has more than 130k followers on Instagram, is now rumoured to be dating Washington Wizard forward Rui Hachimura.