ANDRE Marhold is a professional basketball player who has been dating beauty guru Jeffree Star since August.

Jeffree recently claimed his new beau robbed him, although the comment has been deleted from Instagram and nothing further has been said. 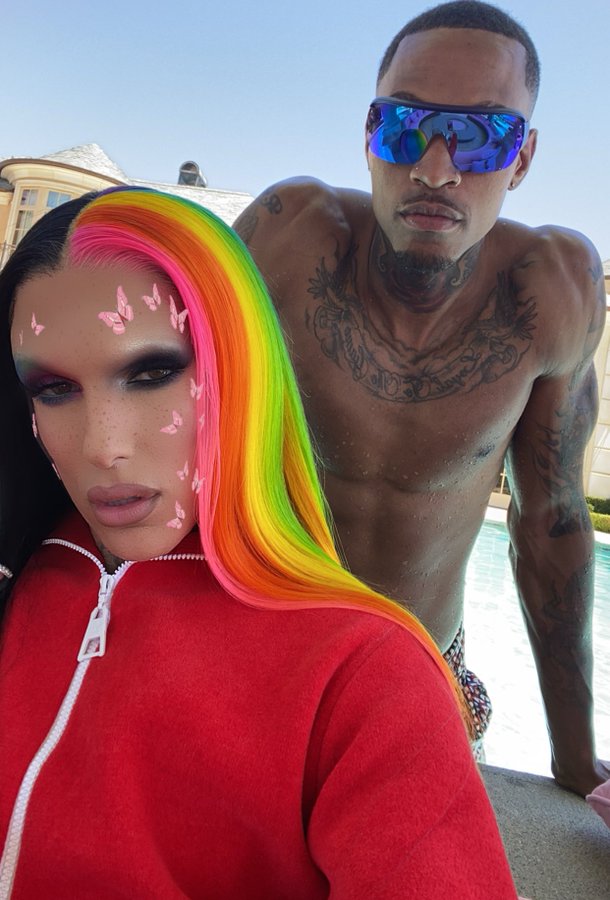 Who is Jeffree Star?

He originally made his money peddling his music and merchandise on his MySpace account. 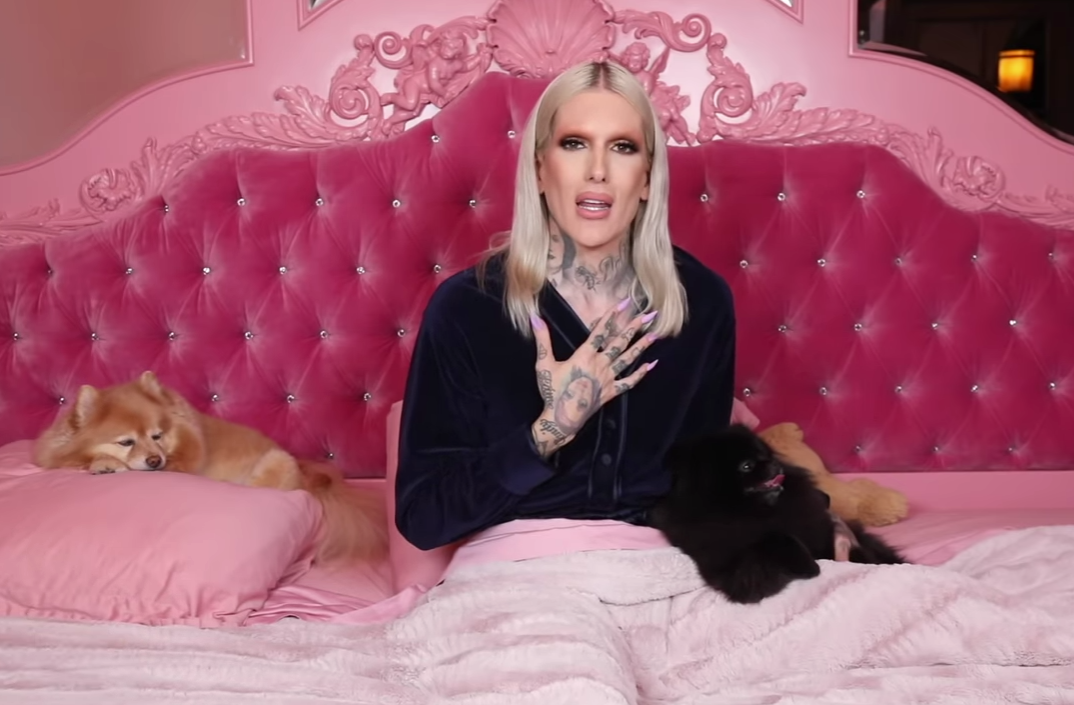 In November 2014, he founded the company Jeffree Star Cosmetics, and currently has a net worth of around $200million.

Andre Marhold, 30, is a professional basketball player who proved himself as a small forward during his time at Duquesne University in Pittsburgh from 2009-2013.

The aspiring NBA player lent his talents to SKN St. Pölten in Austria for their 2013-2014 season. He then moved on to the Basketball Bundesliga league, playing for the Giessen 46ers in 2015. 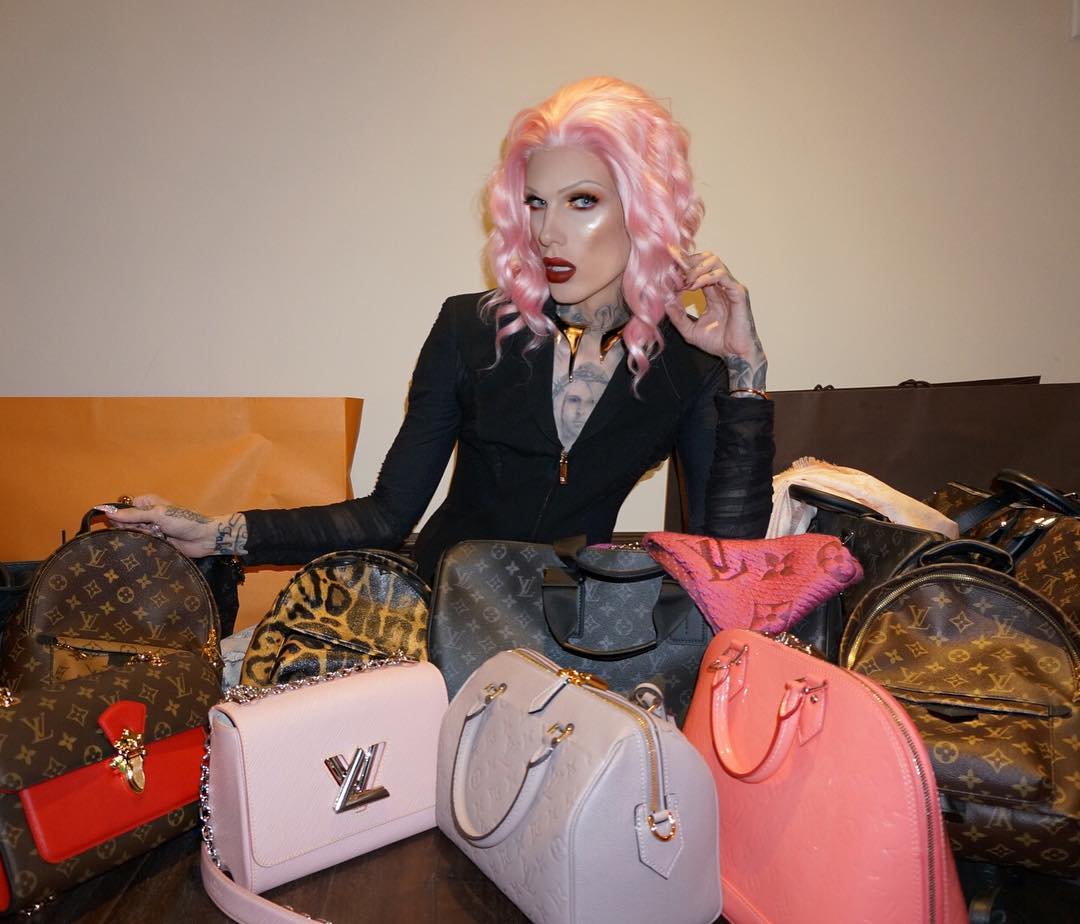 Andre is reportedly a father after a woman named Emmanuella Choi took to Instagram to comment on his relationship with Jeffree.

“Tell me [what] I’ve done to you,” she wrote in screenshots captured by The Shade Room.

“Tell me why to expose yourself but my son? Money? Cause I could worked harder to make our life better. I was your ride and die, I could do anything to save our relationship. Anything.”

“My son matters,” she said in a separate post.

“My son was so happy last week, idc if it’s about money but this hurts me a lot and affects my son.

How long have the pair been dating?

The pair have reportedly been dating for a few months after Jeffree split with his former longtime boyfriend Nate Schwandt earlier this year.

Jeffree, 34, confirmed the news in an emotional YouTube video entitled “We Broke Up.” on Saturday, January 11. 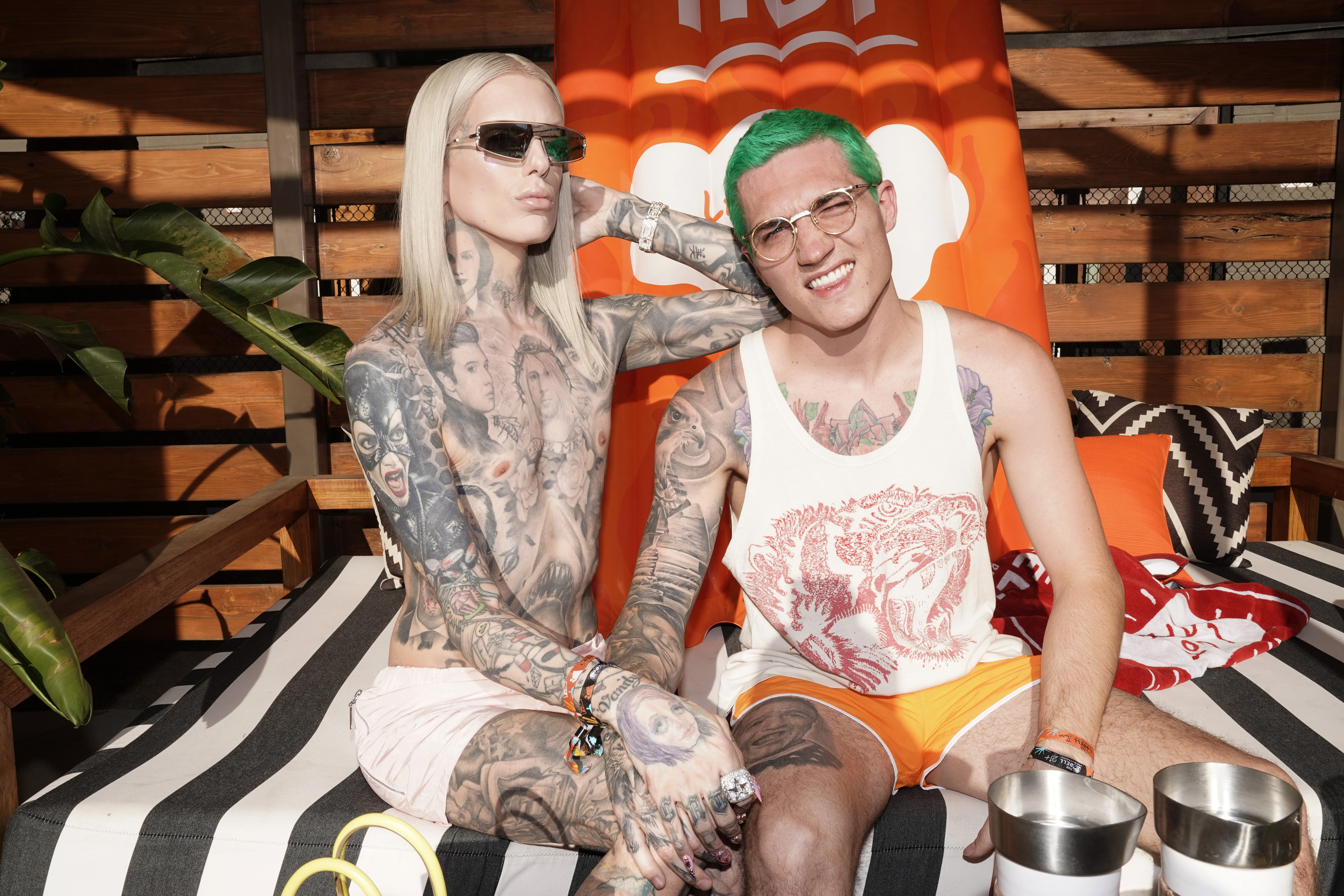 Andre and Jeffree were first spotted together in August and have been inseparable ever since.

He captioned a snap with the basketballer earlier this year with the caption: "Thankful for all the blessings God has brought into my life this year."

Did Andre rob the YouTuber?

Jeffree slid into his new beau's Instagram comments to post: "Hey! Since you can’t answer the phone right now, can you give me all the stuff back that you stole from my house??" 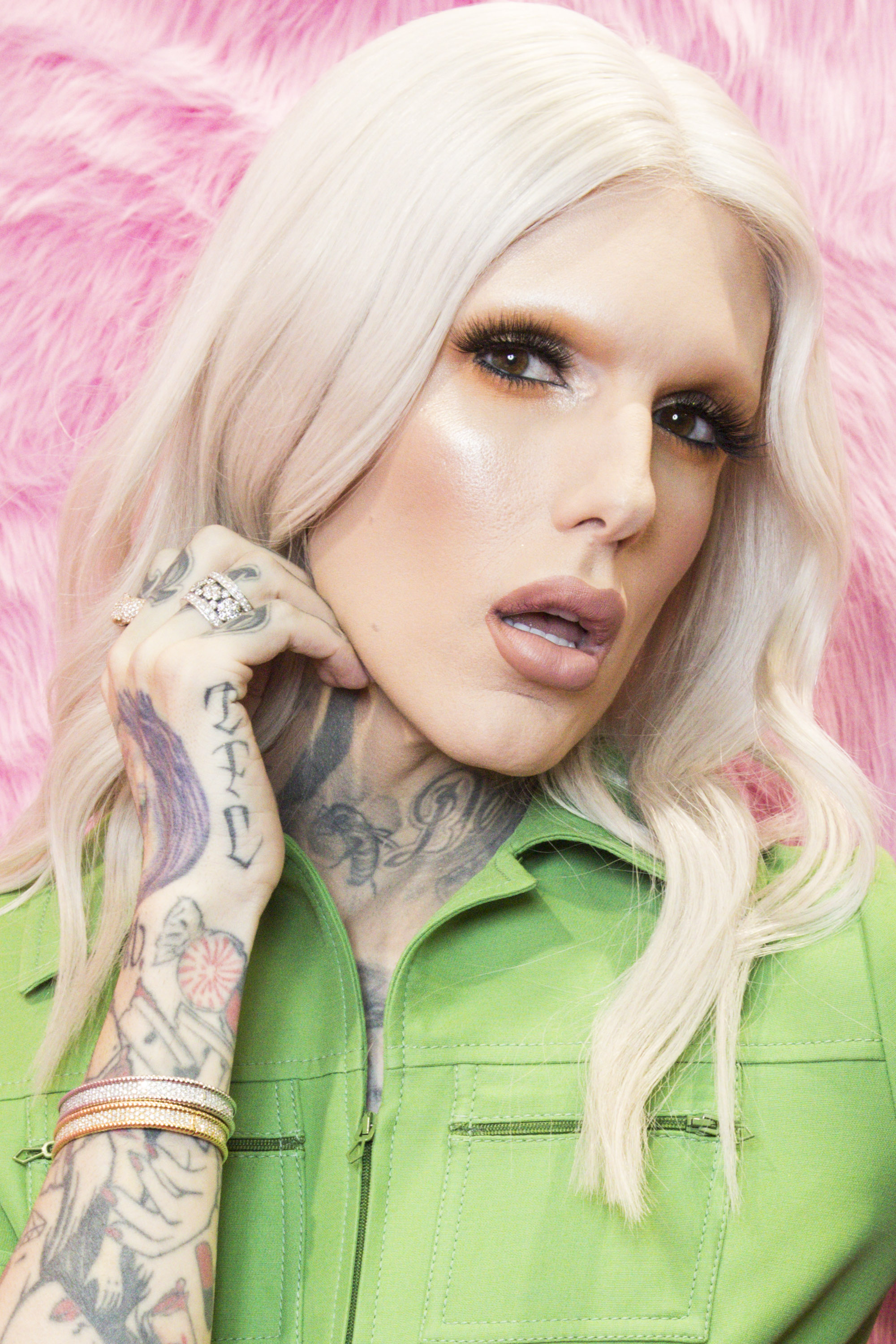 "What kind of lowlife f***ing scum does that? ‘Give it back!!!! If you need a return label, just ask," he continued.

The comment has disappeared from Andre's page, and no further comment has been made on the matter on any of Jeffree's other social media platforms.