He hit the headlines for racist and homophobic slurs before it was revealed he begged a 14-year-old girl to send him nude pictures online. Here's what we know about the disgraced vlogger… 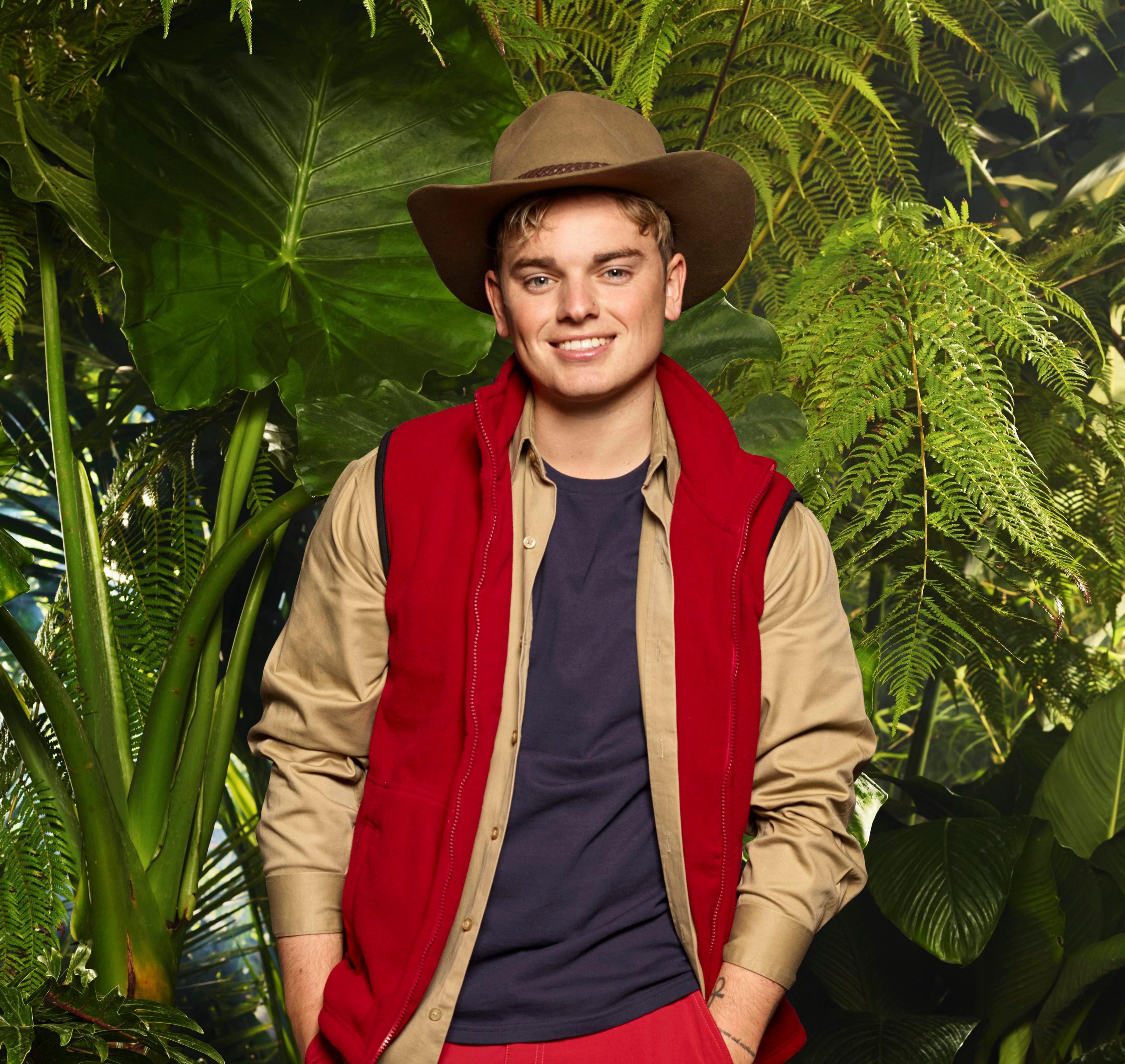 Who is Jack Maynard?

He is famous for his self-titled channel where he posts vlogs, challenges, and occasional comedy skit videos for his 1.2 million subscribers.

Before his web career, he worked as a personal trainer.

Jack's older brother is the singer Conor Maynard, who had a string of hit singles and UK No.1 album when he burst onto the scene in 2012. 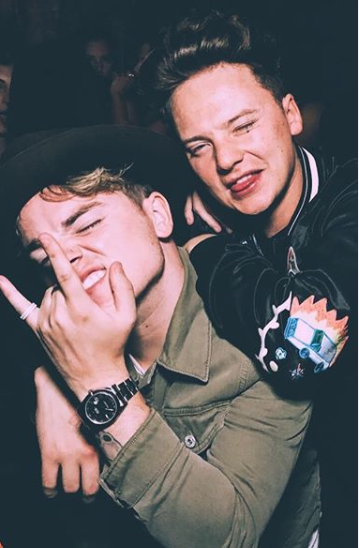 The YouTuber featured in the second series of the celebrity version of the Channel 4 program, but was eliminated along with Glamour model Katie Price and TV presenter Anthea Turner in the show's second episode.

Speaking about his time on the show, Jack said: “I was so happy, because I felt so good in myself mentally. I really felt like I kind of gained that confidence back because I had that feeling of if I can go completely out of my comfort zone, in a way like my worst nightmare, and do that as well as I feel I did, I can put my mind and do anything."

The programme, which sees the 12 celebrities test themselves by taking on the difficult terrain of Scotland’s rugged west coast.

Maynard unfortunately didn't have what it took to get to the end and handed in his number to signal his exit from the show after competing in a task called Murderball, where the teams scrap to get control of a tyre and push it across the opponent's goal line. 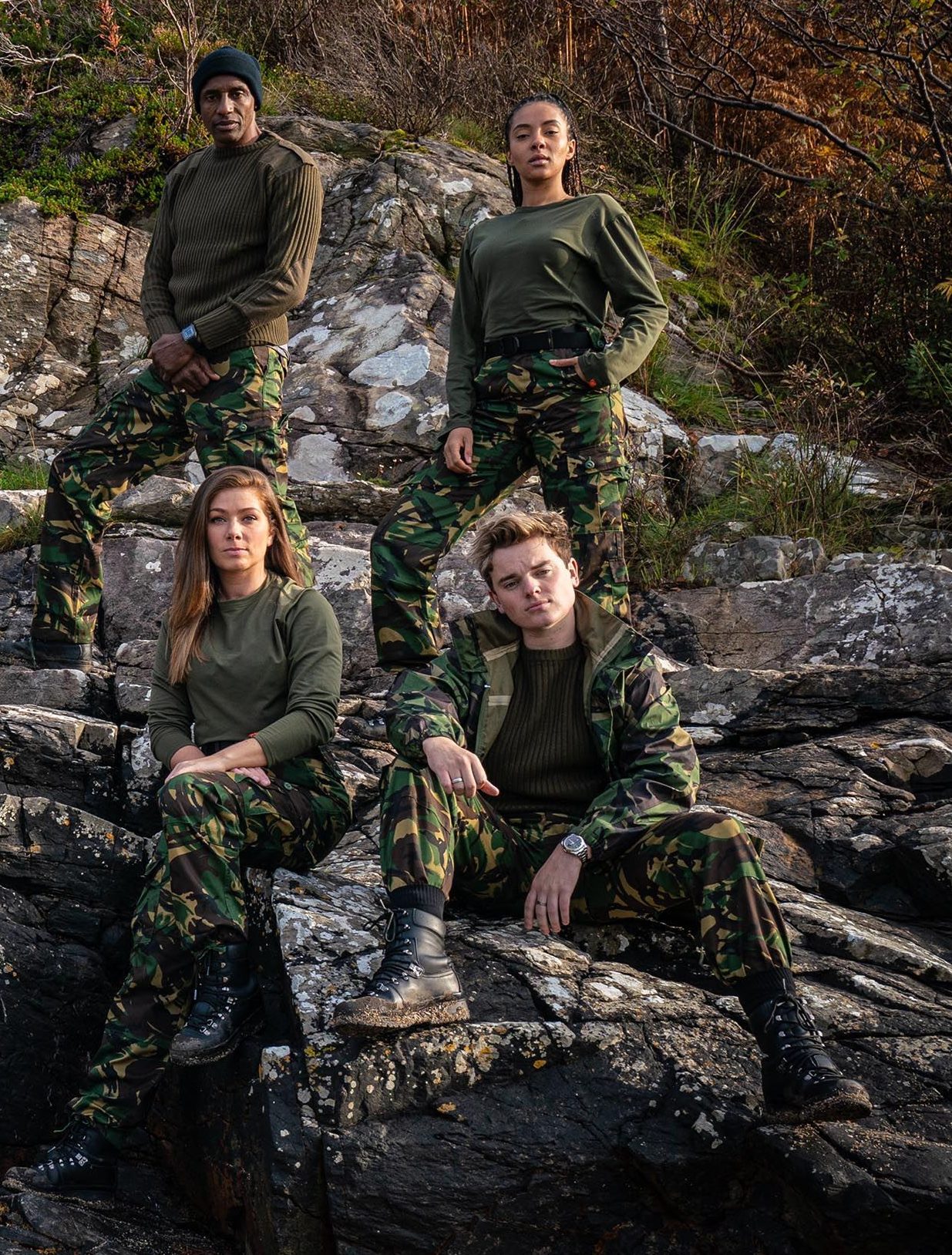 Why was Jack Maynard axed from I'm A Celebrity 2017?

Back in November 2017, Ant and Dec shocked viewers by saying Jack had left the show at the start of that night's show.

The YouTuber's spokesperson at the time released a statement which said that Jack would have to leave the reality show in order to defend the accusations that were made against him.

However, it then emerged that as well as the racist and homophobic tweets Jack had sent he had also begged a 14-year-old fan to send him nude pictures and labelled her a "bore" and "ugly freak" when she refused to do as he asked.

Speaking about the incident, the girl, leapt to Jack's defence and said: "He was 16, I was 14. It was something that happens to everyone.

"I never once felt harassed. We were kids, it's not once harmed me at all in any way. It’s in the past. It is a serious allegation to make, but you’re a kid, you make mistakes. 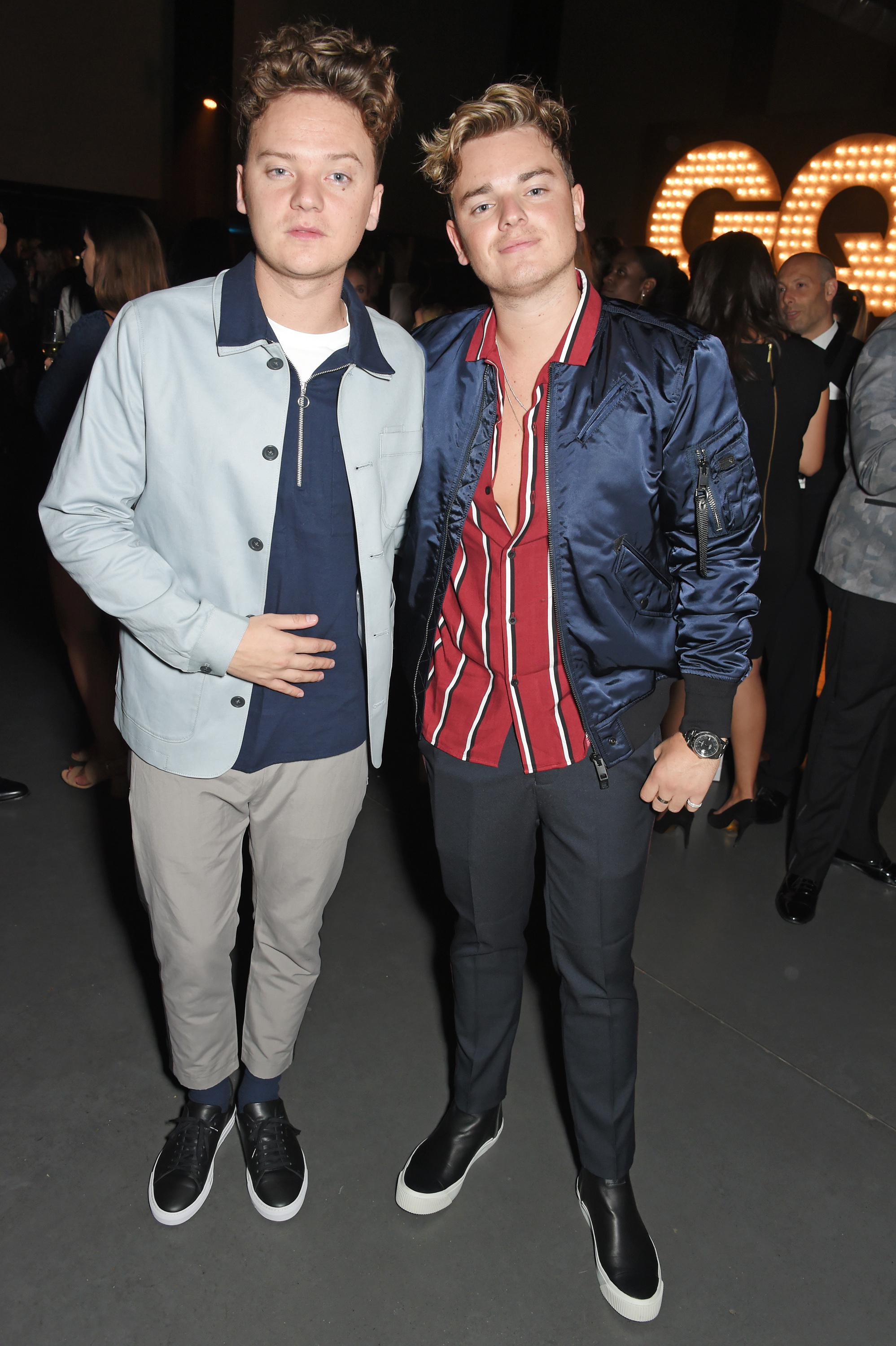 How has Jack responded since he left the jungle?

Following a number of damaging stories in the press, Jack broke his silence on the scandal by releasing an emotional YouTube video.

Speaking on his 23rd birthday he apologised  anyone he had upset and admitted he was "ashamed" of the things he had tweeted on social media.

He said: "I never wanted to make anything like this, I feel like I’ve let you guys down so much, I was young, I was stupid, I was careless I just wasn’t thinking."

On March 1, 2018 Jack explained on GMB about what had happened when he was told by producers that he had to leave the jungle.

He explained: “It was pretty horrible, it was quite scary to be honest as I got taken out first thing in the morning, I didn’t know what was going on." 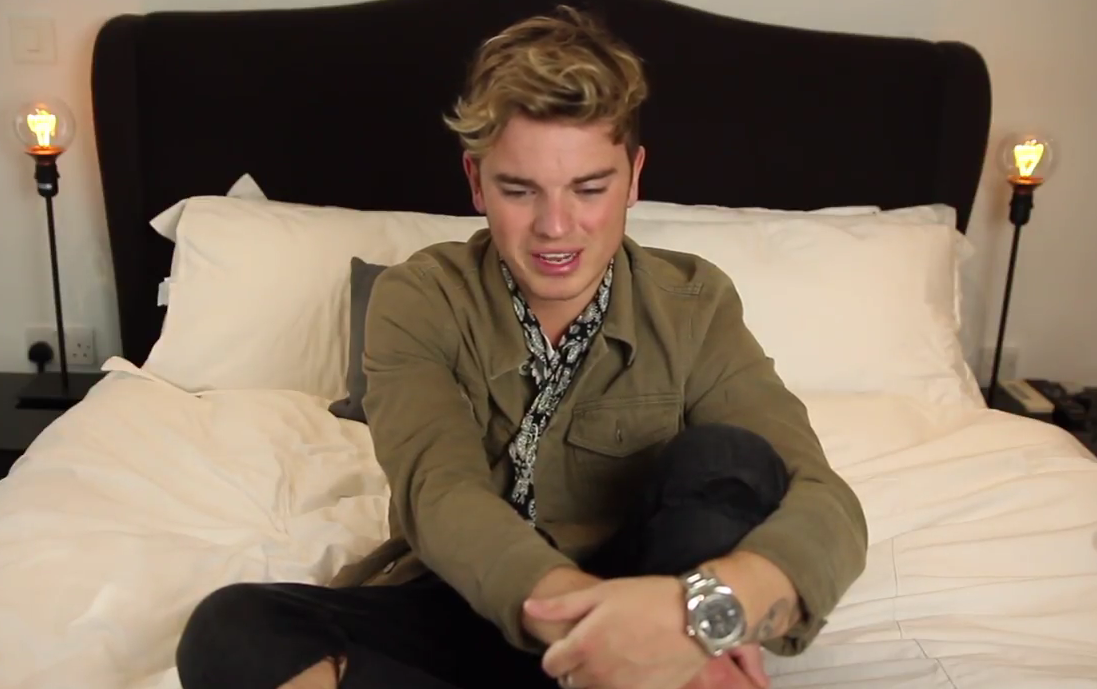 What happened with Jack and allegations of racist and homophobic slurs?

Jack was forced to apologise for racist and homophobic slurs as the show got underway.

The YouTube sensation said he wanted to “do the internet proud” as he entered the ITV reality show.

But The Sun revealed that on his official Twitter account he casually used the N-word and branded other users “retarded” and “f****ts”.

In tweets dating back up to six years Jack, followed by 650,000 impressionable young fans, mocked gay men, called his friends the racist term and laughed at people with facial disfigurements.

In another post in February 2013, he shot back at one critic: “hahaha shutup you f****t… By the way who hit you with a shovel?”