PARALYMPIAN Hollie Arnold is the record-breaking British parasport javelin athlete, who won gold at the Paralympics in Rio back in 2016.

She also made her reality TV debut on the twentieth series of I'm A Celebrity Get Me Out Of Here this month. But what do we know about her boyfriend, Josh Morgan? 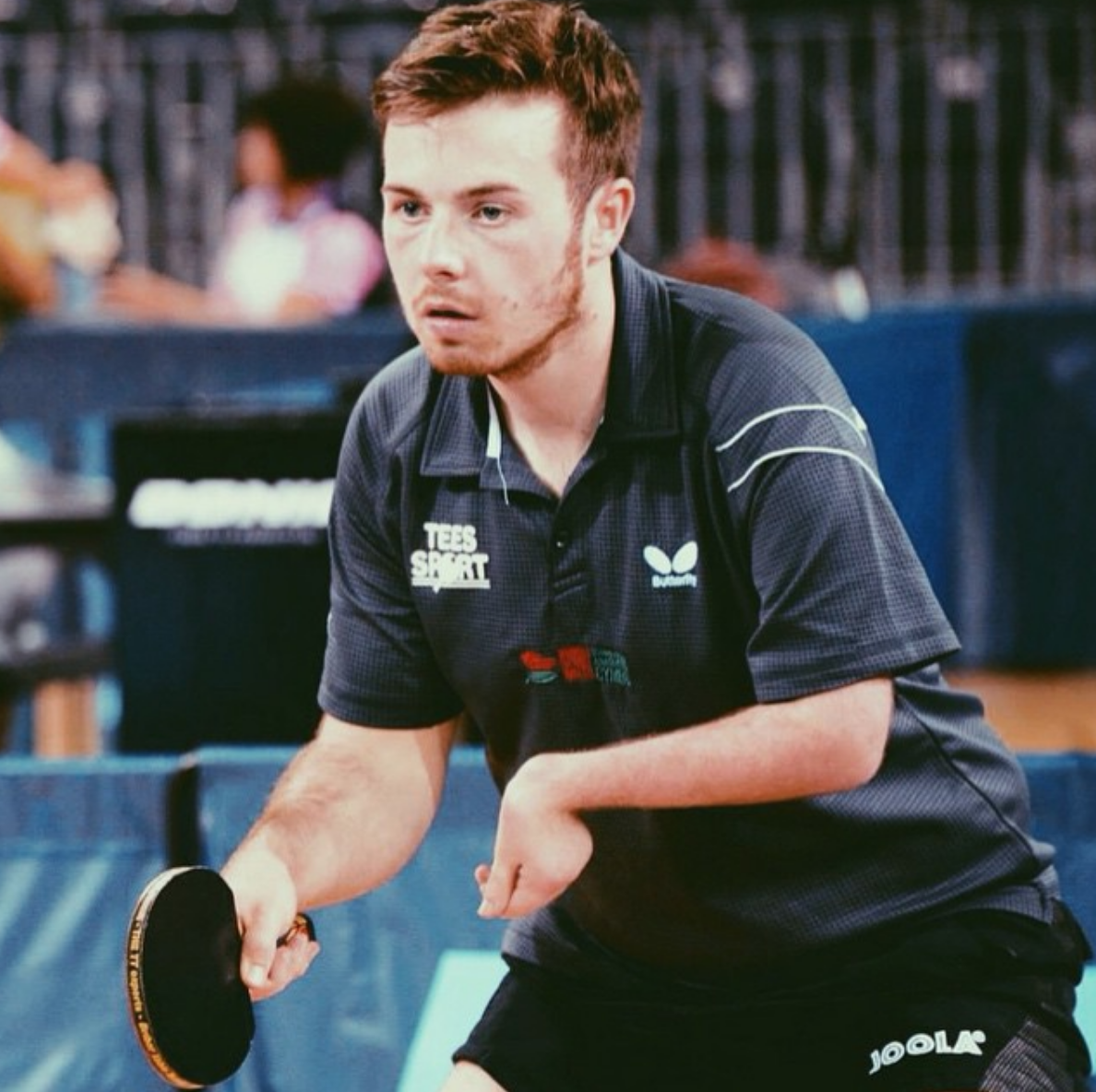 Who is Josh Morgan?

Before taking up the role this year, he played table tennis professionally on the World Para circuit for the past 11 years.

According to his LinkedIn profile, Josh received a Bachelor of Science at Cardiff Metropolitan University.

Josh went to the UK School Games and came away with a gold medal in the shot put. In the World Junior Games in Dublin, he took two bronze medals for discus and javelin.

He also won the Junior Sports Personality of the Year for Wales in the Disability Sports Events awards. 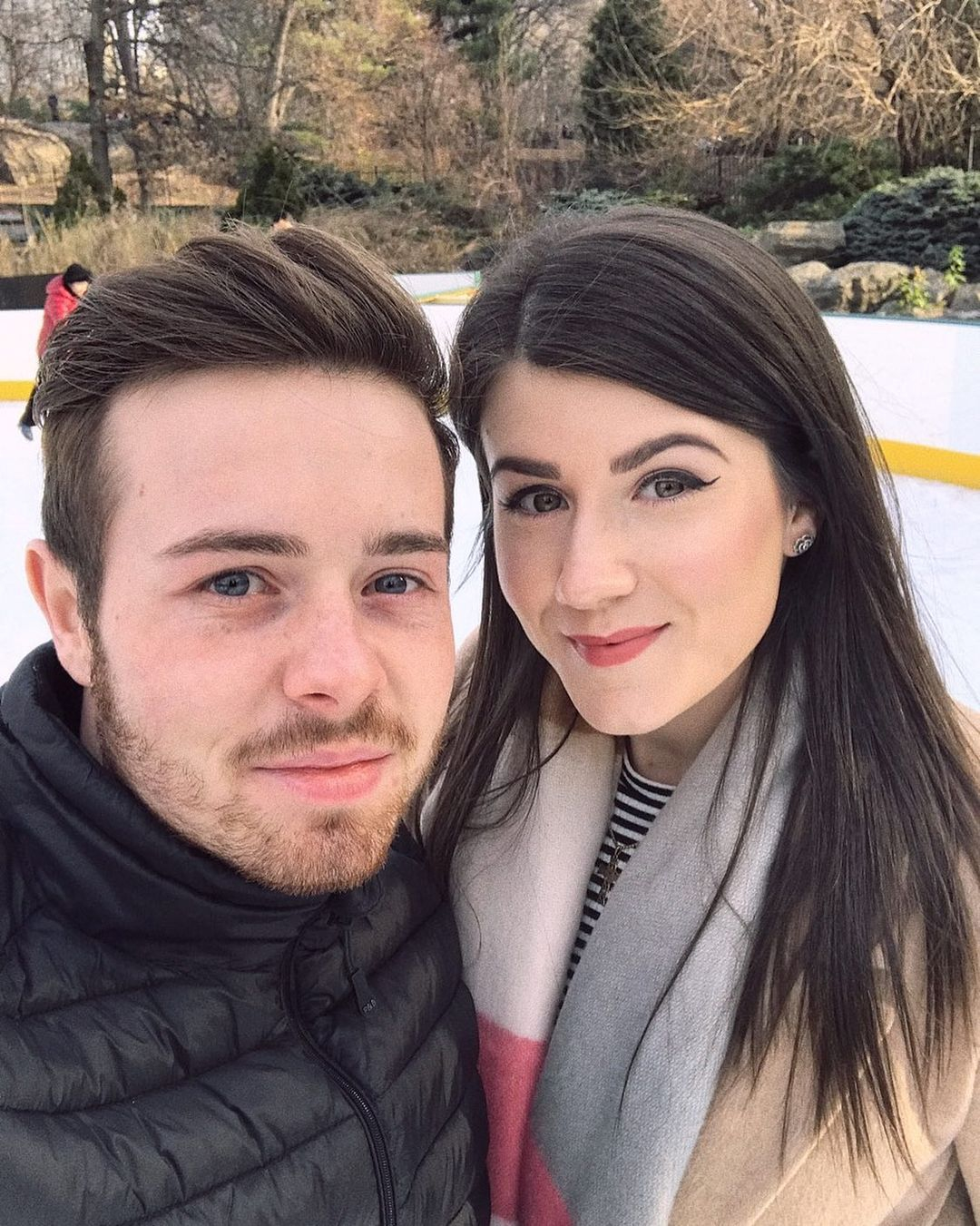 How long has Josh Morgan been dating Hollie Arnold?

According to shared snaps over social media, the couple have been dating for the past six years.

Hollie shared a sweet tribute to Josh on their anniversary, writing: "I first met you back in 2008 and I never thought to this day we would have ended up together, I couldn't have asked for the most supportive perfect partner in crime!"

Josh has been supportive of Hollie's foray into the I'm a Celebrity world, writing on Instagram: "So proud of you for stepping out of your comfort zone but I know you are going to embrace this challenge like every challenge that is put in front of you."

In August this year, Hollie made a sweet birthday post to Josh, writing: "Happy Birthday @joshmorgan18 can't believe you're almost 30!!!

"Thank you for always being yourself, you never fail to make me laugh. I'm so proud of you…

"Congratulations on getting your New Job (now it's been announced) National Table Tennis Coach for @ttwales you'll be Amazing!!!

"Hope you have the best day (working), but looking forward to cooking you a birthday meal tonight!!! I love you."

Do they have any children?

The couple do not currently have any children. 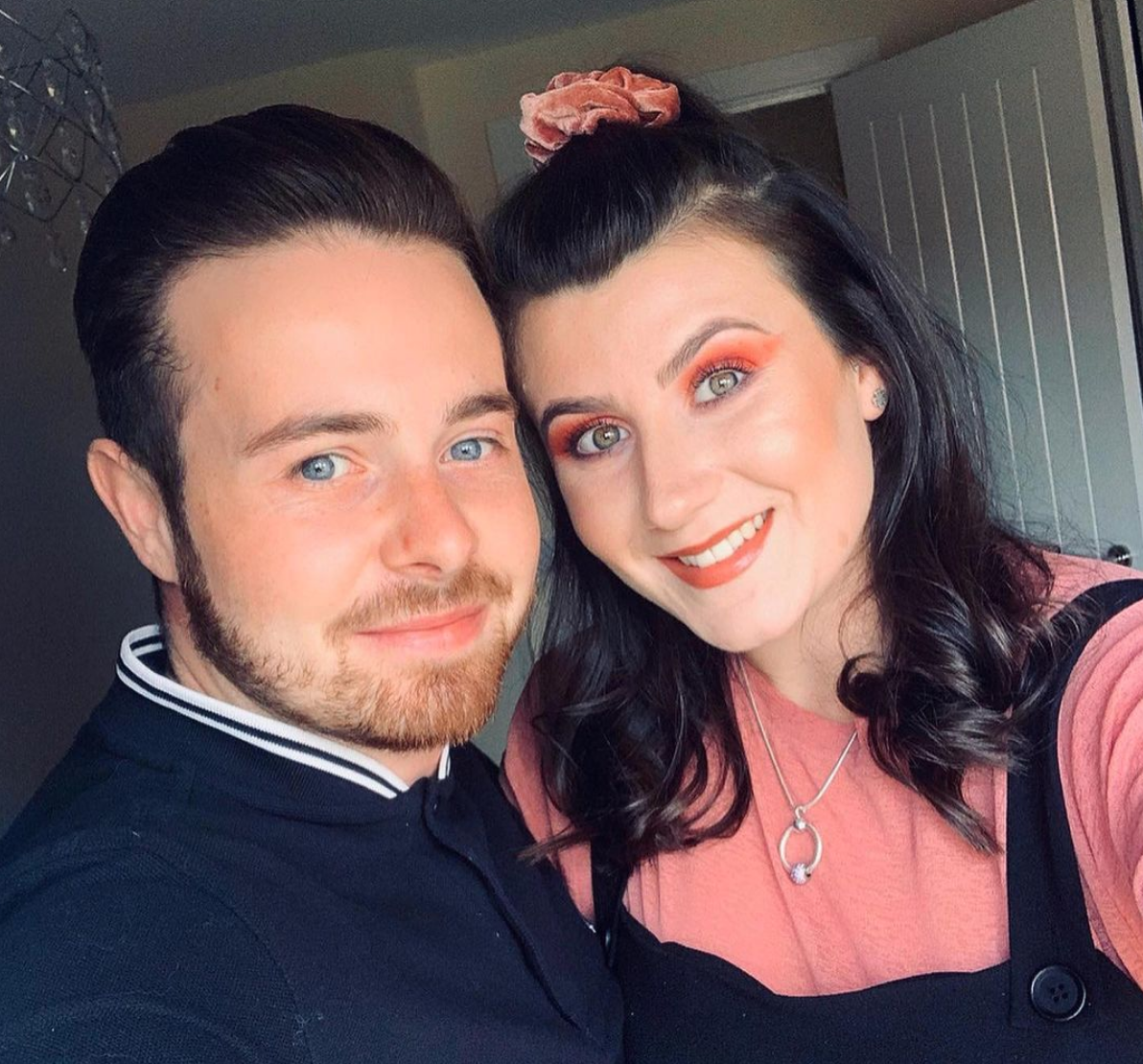 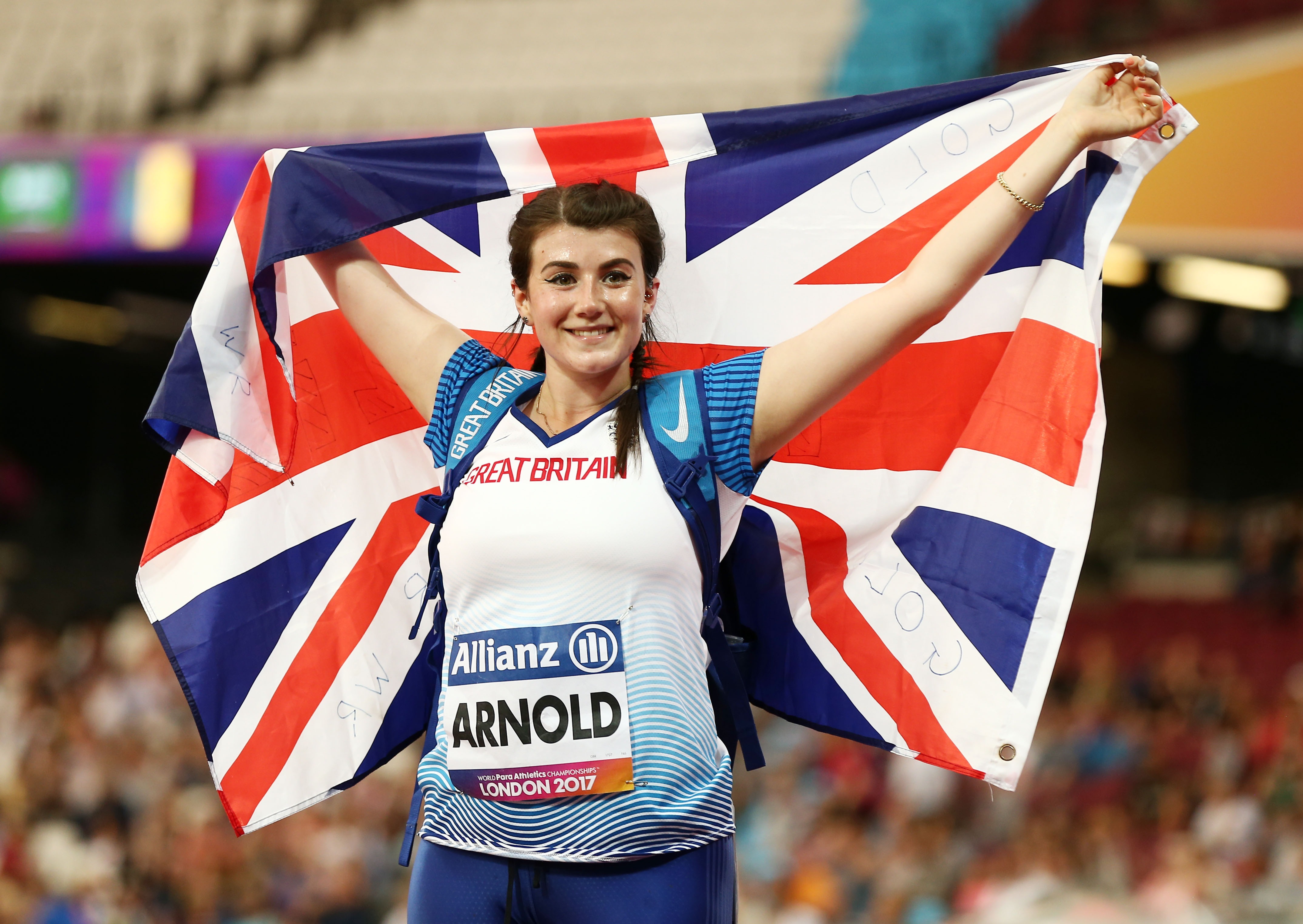