BRUMMY funnyman Guz Khan has sent audiences into fits of laughter since bursting onto the scene in 2014.

And now, Khan is set to appear in series 12 of Taskmaster. Here's everything you need to know about him. 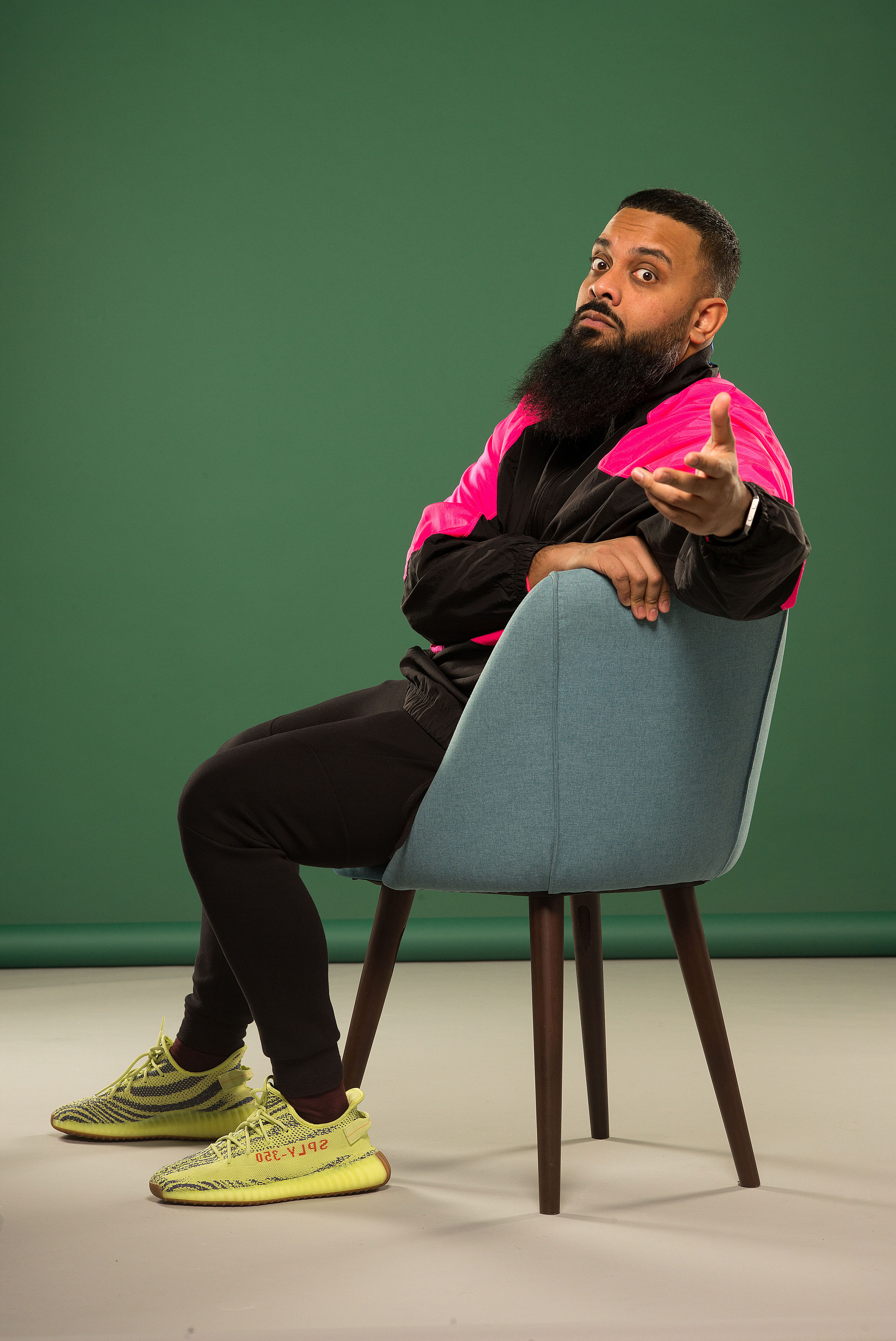 Who is Guz Khan and what's his net worth?

Guz Khan is an English comedian, actor and impressionist.

Khan was born in Birmingham in 1986 before later moving to Coventry.

After graduating from Coventry University, Khan began a career in teaching at a secondary school in the city.

In 2014, Khan took his first steps into the world of comedy when he performed alongside Citizen Khan for BBC Asian Network.

Khan also boosted his profile by producing his own YouTube videos which amassed hundreds of thousands of views.

The following year, Khan gave up teaching full-time to focus on acting and comedy and made a short film,Roadman Ramadan, which was commissioned by the BBC to be released on BBC iPlayer.

Khan's net worth is not known exactly, but it is estimated that his personal fortune runs into the millions. 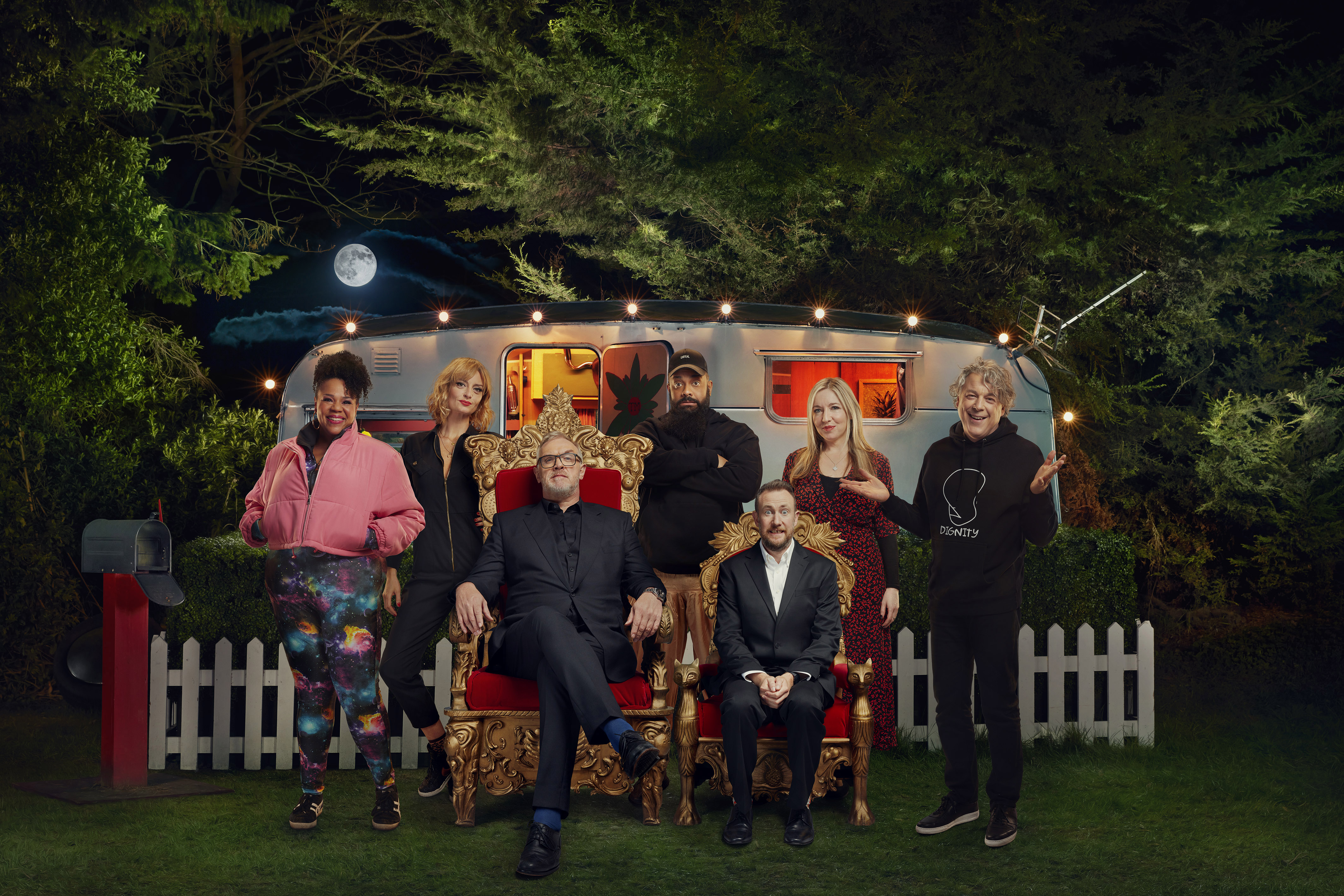 Is he married and does he have kids?

Khan lives with his wife and four children in their family home.

Little information has been released in public about his wife or children, as Khan prefers to keep his private life hidden behind closed doors and focus on his work.

Khan has stayed loyal to his roots, and the 35 year-old continues to live in the West Midlands where he was brought up himself.

What TV shows has he starred in?

Since appearing alongside Citizen Khan on stage in Birmingham and producing his own series for the BBC iPlayer, Khan has gone on to feature on a number of popular TV shows.

In 2017, Khan created and featured in the four-part BBC comedy series Man Like Mobeen, which follows the life of Mobeen as he lives in Small Heath, Birmingham, in the absence of his parents.

In 2020, Khan appeared in American miniseries Four Weddings and a Funeral, based on the film written by Richard Curtis in 1994.

Is he on social media?

Khan regularly entertains his followers on his social media channels, providing fans with an insight into his hilarious goings-on.

The funnyman can be found on Instagram with @guzkhanofficial.