ANTHONY Ramos and Jasmine Cephas Jones both starred together in the hit Broadway show Hamilton.

Ramos and Cephas Jones found more than just a job when it came to starring in the Broadway musical sensation. 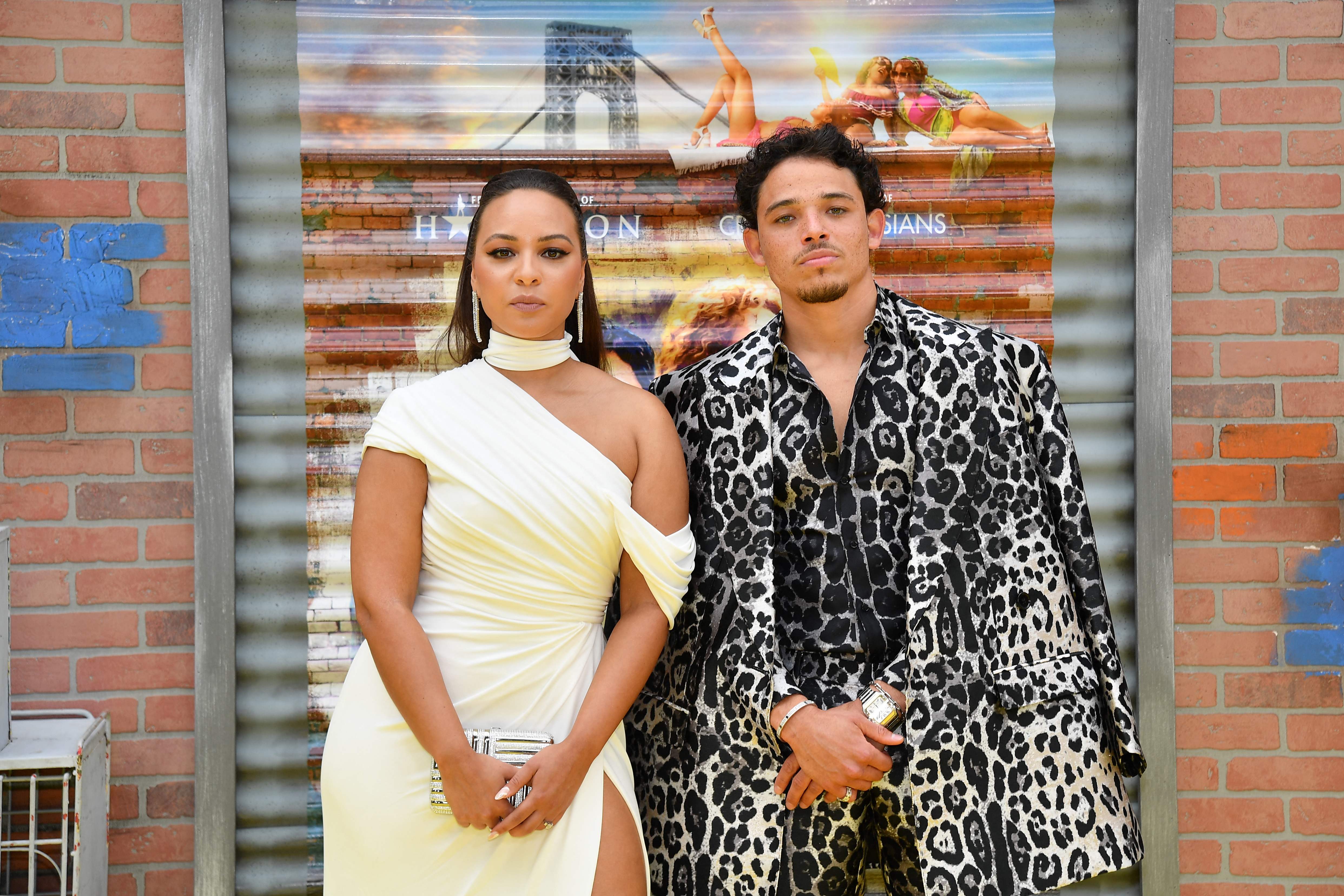 Jasmine Cephas Jones, 31, is an American actress and singer born in Brooklyn, NY.

She is most famously known for her dual roles Hamilton back in 2020, playing both Peggy Schuyler and Maria Reynolds.

Cephas Jones started her career back in 2013 after guest-starring on an episode of Blue Bloods.

Along with Hamilton, she also starred in Blindspotting, Mrs. Fletcher, and#FreeRayShawn, for which she won a Primetime Creative Arts Emmy Award for Outstanding Actress in a Short Form Comedy or Drama Series. 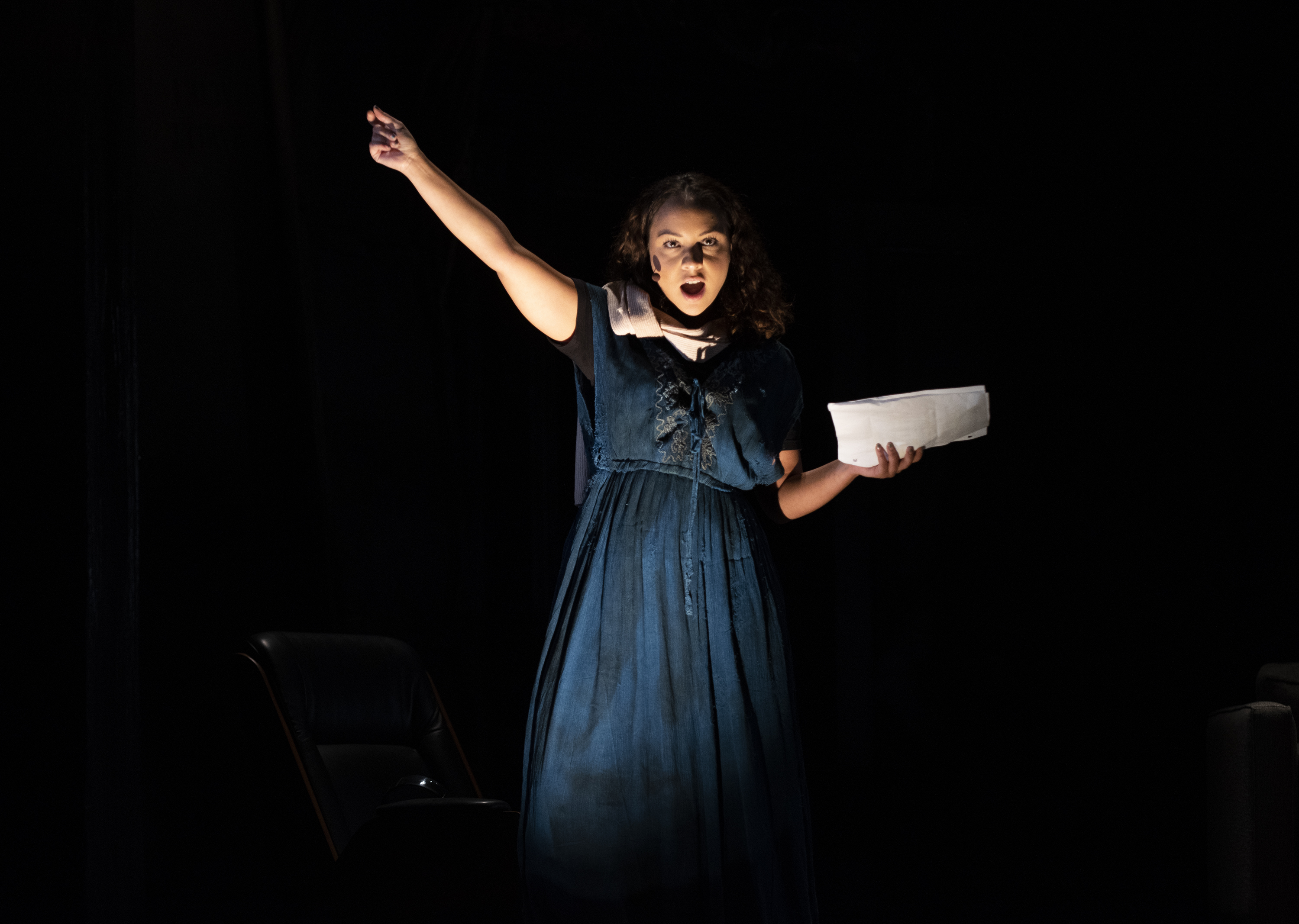 How did Anthony Ramos and Jasmine Cephas Jones meet?

Ramos and Cephas Jones have been engaged since Christmas Eve of 2018.

The pair met on the Hamilton set back in 2014, where Ramos also took on dual roles playing both John Laurens and Philip Hamilton.

According to Lin-Manuel Miranda, the creator of the show, Ramos had eyes on Cephas Jones after the first table read.

Shortly after they met, the two started dating in 2015, that same year Hamilton debuted and became a huge success.

"Words can’t describe how proud and inspired I am of your work ethic and how you still have time to give to others and love unconditionally. You have a special light that shines so bright and you bring out the light in others. That is why I love you," Ramos said in an Instagram caption. 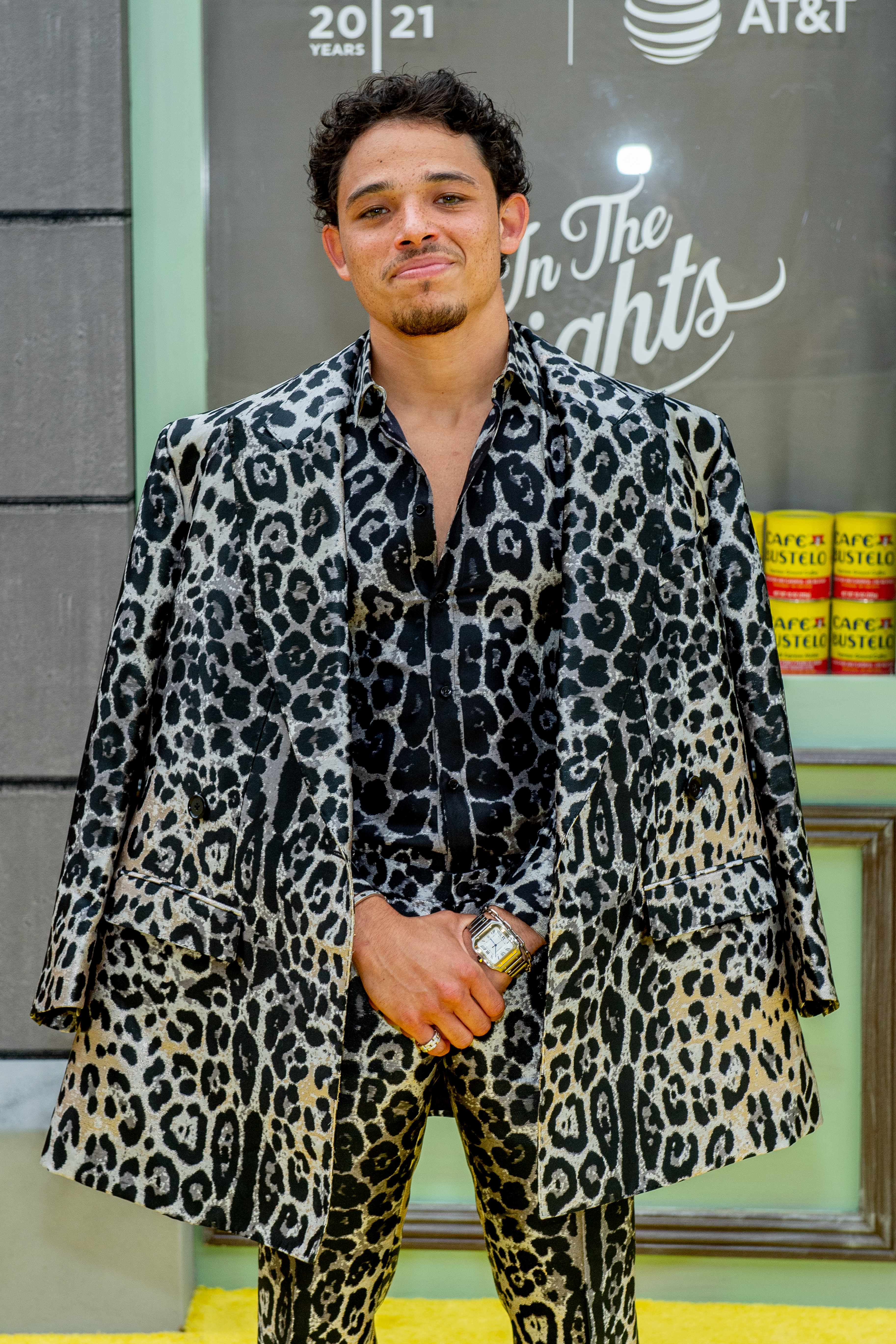 Why did Anthony Ramos leave Hamilton?

After the show's debut in 2015, Ramos left November 2016 with full support of his Hamilton family.

Miranda tweeted “I told y’all @Anthony_Ramos1 would be a star. Now he goes to conquer the next world,” following his exit.

Shortly after he left, Ramos sat down with Billboard to talk about his exit from the Broadway hit and how it was the right time.

"I feel like I’ve done everything I could, and it feels great. There’s no better time for me to leave than now," he said, "I left it all out on stage at the Rogers theater and I’m ready to move on. It feels really good. Bittersweet, honestly."

"I don’t regret anything. You know when you leave things and sometimes you say to yourself, ‘Man, I wish I could have done more?’ I don’t feel that way," he continued.

After leaving Hamilton, Ramos went on to star alongside Lady Gaga and Bradley Cooper in the 2018 film, A Star is Born.

He is currently set to star in the upcoming Transformers movie and is currently singing and dancing on the big screen in the movie version of Miranda's Tony Award-winning musical In The Heights that was released on June 4, 2021.