ANNE-Marie Duff is currently on our screens playing Tracy Daszkiewicz in The Salisbury Poisonings on BBC One.

But the star first rose to fame on Channel 4's comedy-drama classic Shameless. Here's the lowdown. 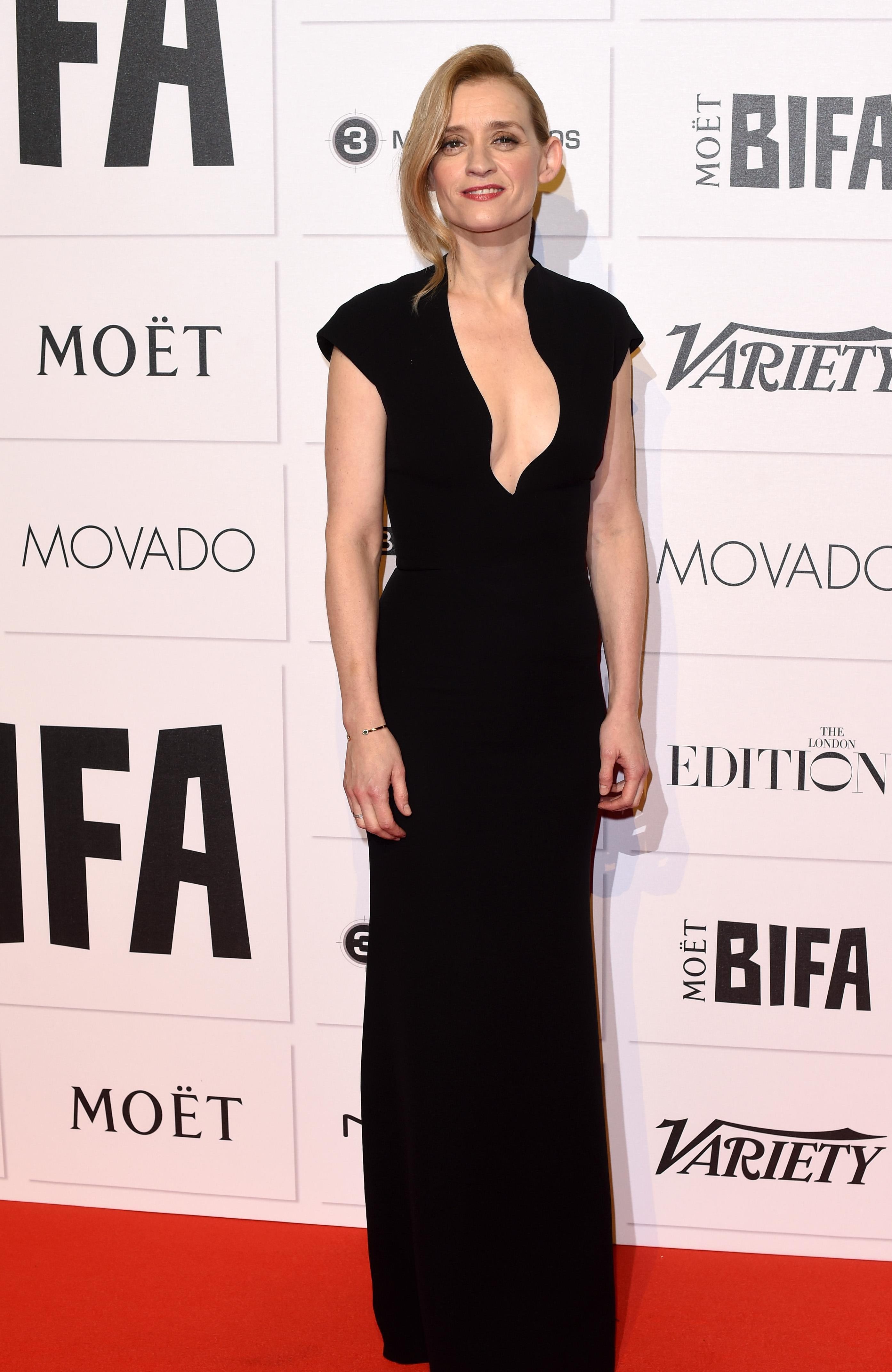 Who is Anne-Marie Duff?

Born 8 October 1970, Anne-Marie Duff is a television and stage actress from Chiswick, London.

The 49-year-old was born to Irish parents and attended The Drama Centre in London alongside contemporaries, Paul Bettany and John Simm.

Her breakthrough role came in 2004, when she was cast as reluctant matriarch Fiona in Paul Abbott's Shameless. 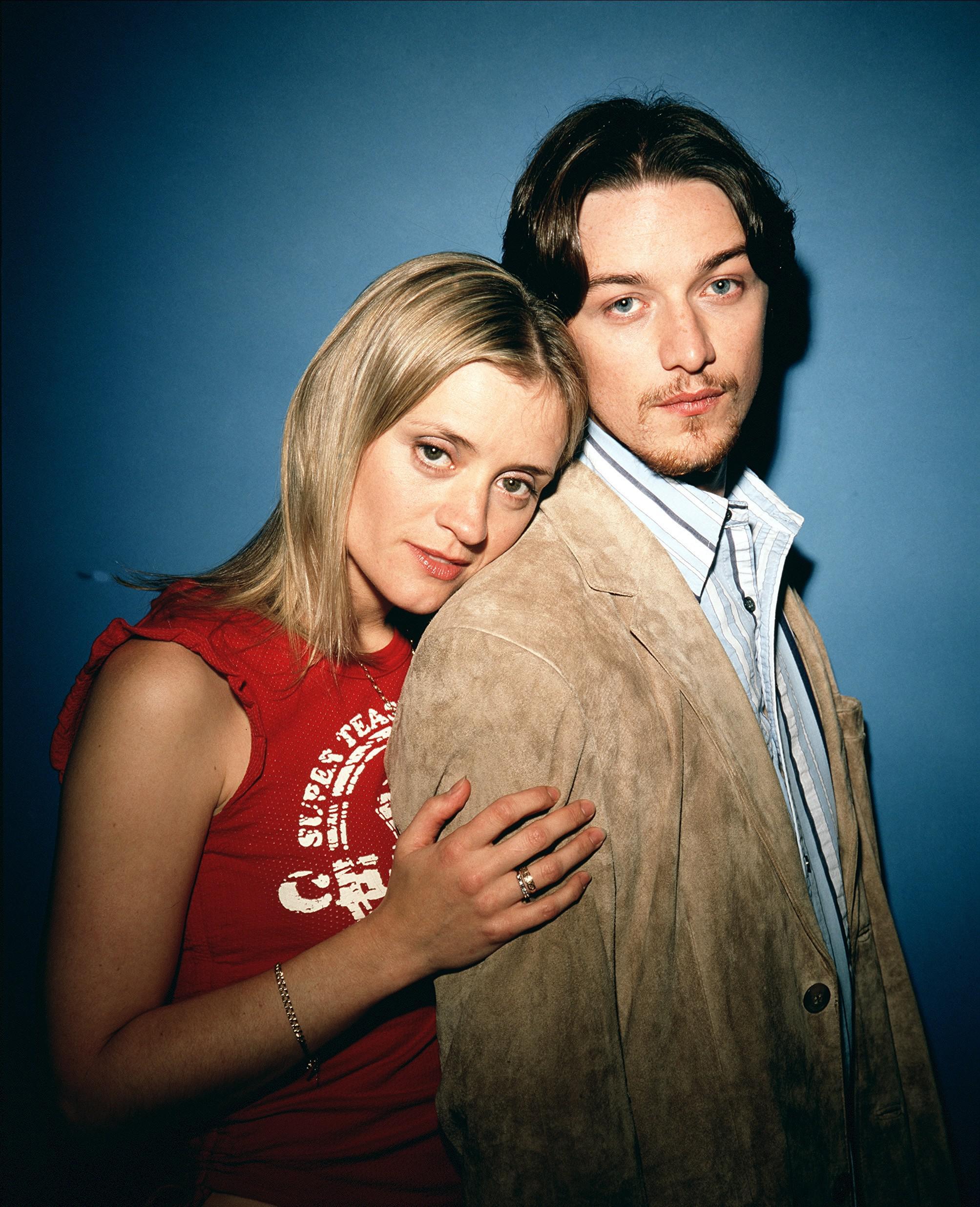 When was she married to James McAvoy?

Anne-Marie met Scottish actor James McAvoy on the set of Shameless in 2005.

The pair were love interests on the show and departed the series together whilst they started a relationship off-camera as well.

The two married in a quiet ceremony in 2006 and have one child Brendan together, who was born in 2010. They divorced in late 2016. 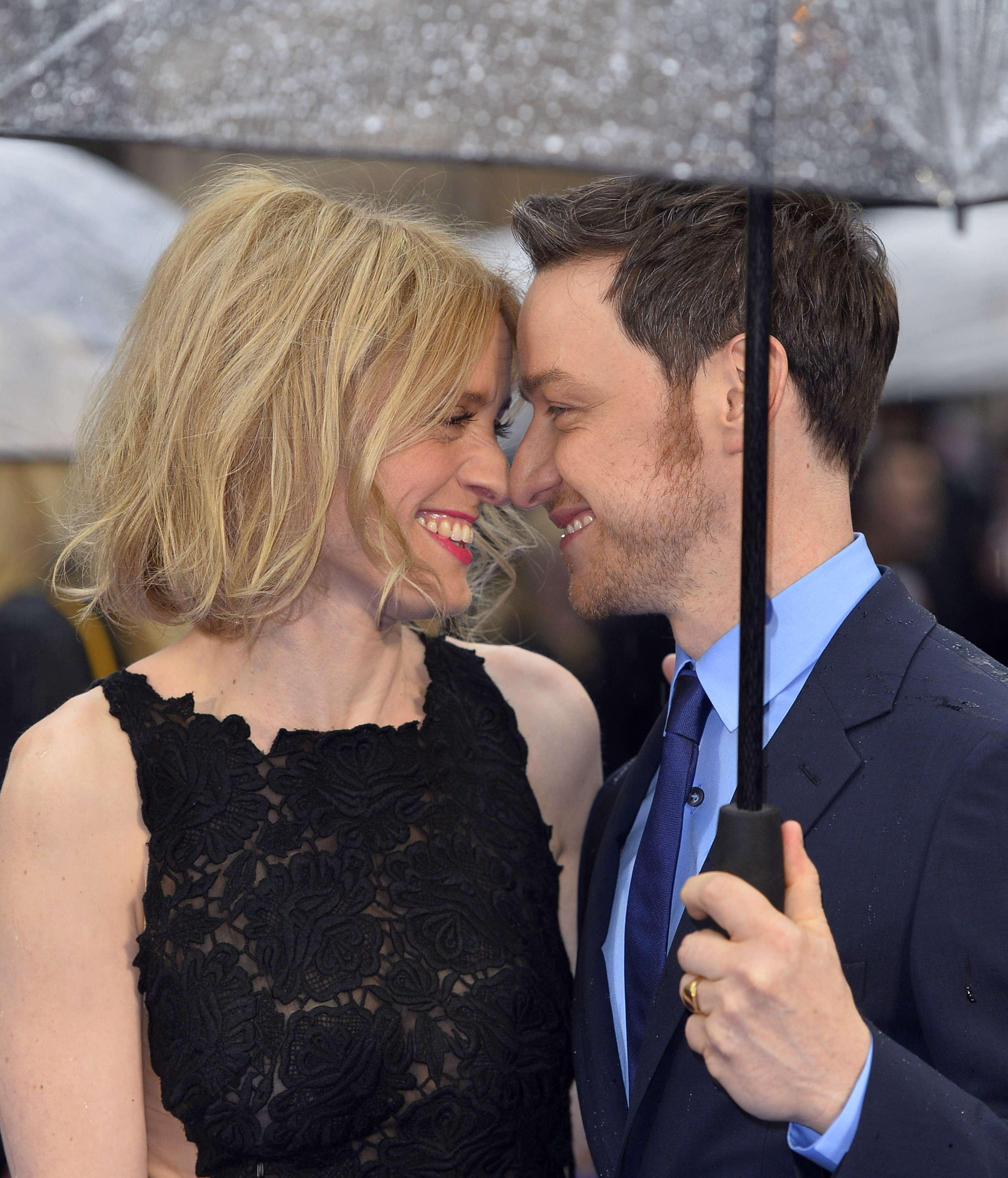 What else has Anne-Marie Duff been in?

Anne-Marie's role as Elizabeth in BBC's The Virgin Queen in 2006 earned her critical acclaim, including another BAFTA nomination for Best Actress.

Anne-Marie was one of nine female celebrities to take part in the What's It Going To Take? campaign to promote awareness of domestic abuse.

The actress has also risen to become one of England's leading stage actresses after award-winning performances as Saint Joan in 2007 before her part as Alma Rattenbury in 2011's Cause Célèbre.

She also starred as the mother of Sex Education's central character Maeve.