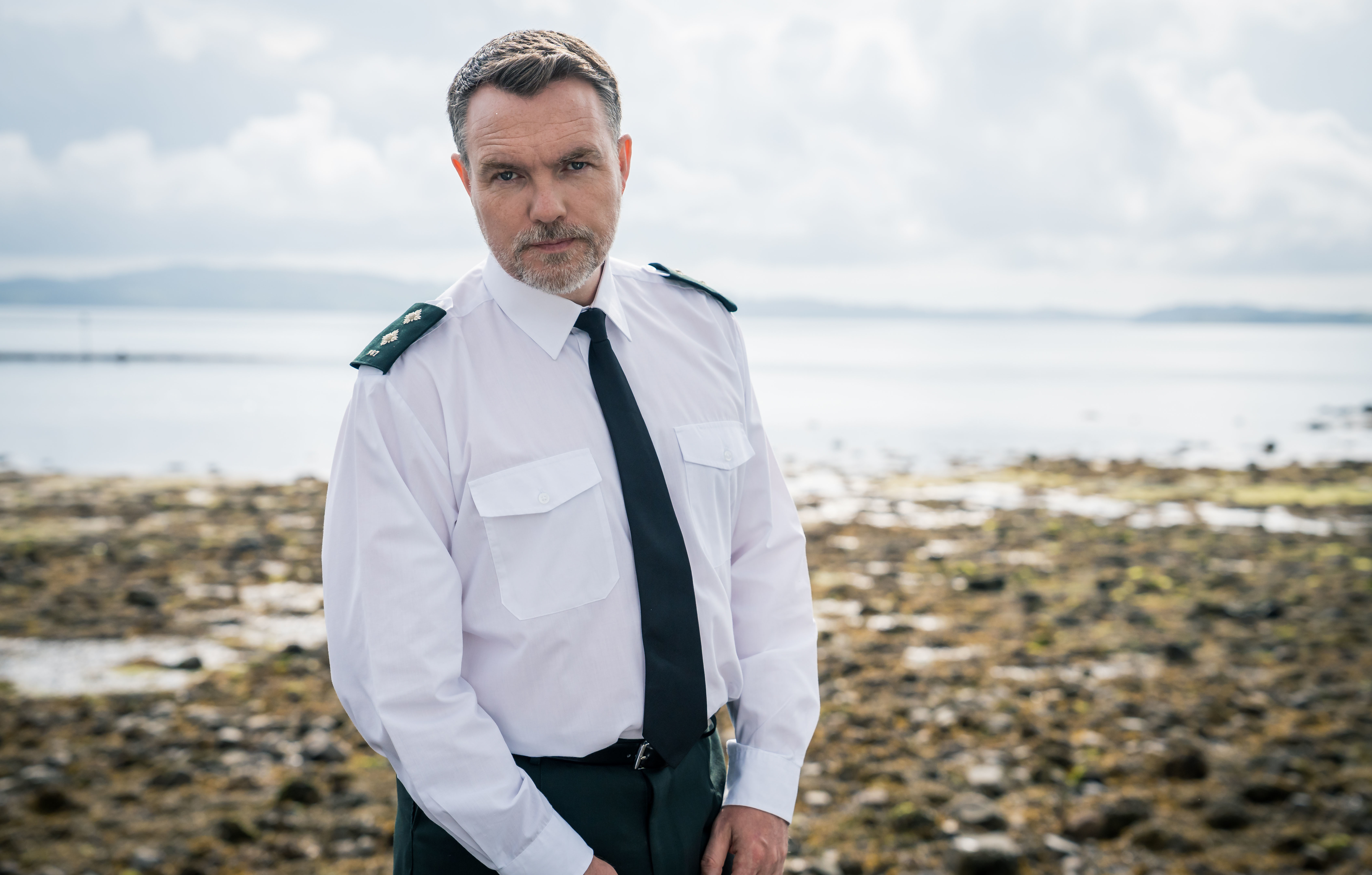 Hope Street is almost back on our screens, and we couldn’t be more excited about finding out what’s next for our favourite police officers of Port Devine.

The Northern Irish serial drama, which aired its first series to high praise last year, is set in the fictional seaside town of Port Devine, and centres on the area’s police department.

The first series dealt with the unexpected arrival of DC Leila Hussain (Amara Karan) and the secrets she brought with her, but the second will change course, centring primarily on Inspector Finn O’Hare (Ciaran McMenamin) in the aftermath of the car accident.

Finn, who survived the crash, has been off work for six months, but crime is afoot in Port Devine, which leads to the arrival of Al Quinn (Stephen Hagen), an old friend of Finn’s, who will play a pivotal role in the upcoming series.

‘It’s such a saccharine word to use, but [Hope Street] is just really charming,’ series star Ciaran McMenamin told Metro.co.uk last year. ‘I just thought: “Oh my god, this is what I think a lot of people have been waiting for!”’.

Series 2 kicks off in Northern Ireland on Monday September 7, and we imagine it won’t be long before it reaches the rest of the UK given how popular the first series was with a daytime audience.

But before that, we’re taking a look at where the series is filmed.

Where is Hope Street filmed?

Hope Street is filmed in Donaghadee, Co. Down.

Co-creator Paul Marquess, who is fondly remembered for his stint as Hollyoaks’ boss, said he was ‘beyond excited to be heading home’ to make Hope Street.

‘Set on Northern Ireland’s stunning coastline, the series is a celebration of local writing, acting and production talent,’ he said. ‘Warm, engaging and funny, Hope Street presents Northern Ireland to the world in a fresh new light.’

Ciarán McMenamin, who plays Inspector Finn O’Hare, described the experience of filming the show in Northern Ireland as ‘amazing’.

‘I moved away to go to drama college when I was 19. I’m 46 now, so I’ve been out of Ireland over half my life, so the most exciting thing is when I get a job offer back home!’ he exclaimed.

‘It’s always been good fun, but the difference now in terms of the set up from when I was 23 to now, post-Game Of Thrones, it’s insane!’

The 46-year-old said that the show looks at modern Northern Ireland but not through the ‘prism of the past’, describing it as ‘a bit of craic’, while also making clear that it’s so much more than just ‘light entertainment’.

Niall Wright, who plays PC Callum McCarthy, thought it was ‘class’ to be filming ‘at home’.

‘I live in London, I have a flat here with my partner, so to get back home after the lockdown, down to the seaside for a bit of fresh air, it was very refreshing form that point of view,’ he said.

Is Port Devine a real place?

No, Port Devine is not a real place.

As noted above, Hope Street is filmed in Donaghadee, Co. Down, which serves as Port Devine in the show.