Tipping Point: Ben Shephard says guest ‘got away with it’

On Thursday afternoon, Tipping Point fans got another chance to see how contestants Keith, Angie, Stuart and Tori fared against the famous counter-dropping machine. And in a rather chaotic first round, it went down to the wire to see which of the four players would be heading home early and who would make it through to round two. However, it was contestant Tori’s eagerness to take some money out of the machine which led to ITV host Ben Shephard sternly criticising her technique.

The moment came as Tori tried to make up ground on the pack’s early leader, Keith.

After Stuart and Angie had put a counter each into the machine without any returns, it was Tori’s turn to jump in on the act.

Ben asked the players for the name of the “wizarding school” Harry Potter attended, prompted an excited answer from Tori who shouted: “Hogwarts!”

After sharing a laugh at the excitable response, Tori opted for drop zone one, plunging a counter onto the top shelf. 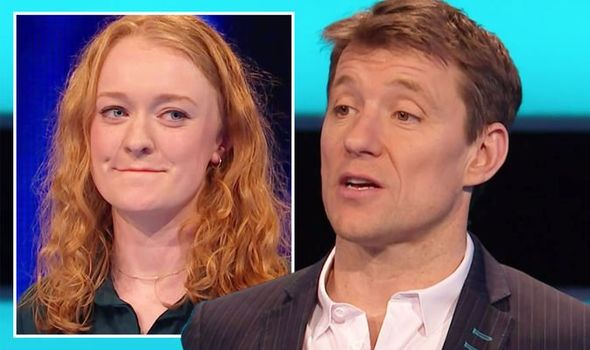 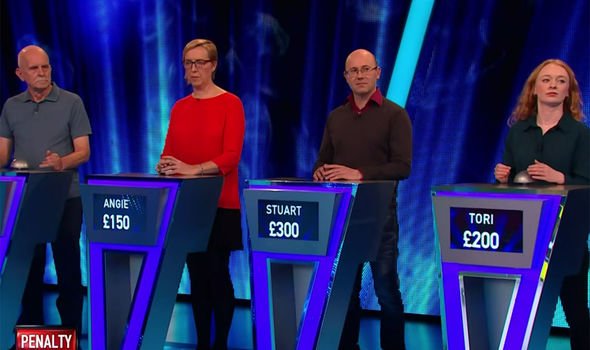 However, it was quite a risky drop, with Ben commenting: “It’s very, very tight to the shelf.

“It’s flat,” he added as Tori looked on relieved before Ben delivered his first bit of critique: “Nearly, Tori.

“You nearly had a rider but you got away with it,” Ben added as Tori managed to knock off one counter and add £50 to her prize fund.

However, Tori’s rather reckless approach didn’t stop there – and neither did Ben’s angst at her tactics. 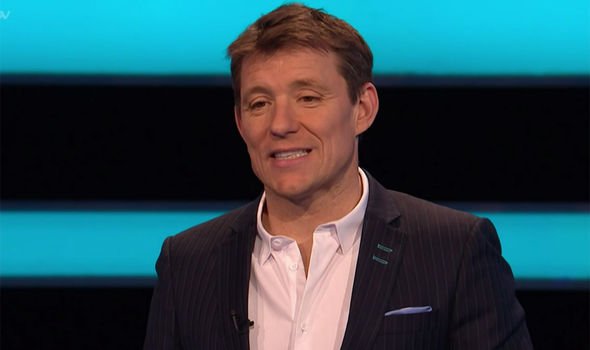 Later in the round and in another attempt to add some money to her prize pot, Tori got another answer correct.

But instead of taking her time and weighing up her options, she hastily smashed her button with the shelf in a less than primed position.

“What was that?!” a dumbfounded Ben shouted as the counter hurtled towards the top shelf.

Luckily for Tori, however, Lady Luck appeared to be on her side as against the odds, the counter laid flat instead of “riding”.

And once again, Ben added to his earlier outburst as he was quick to point out Tori “got away with one” after her risky gameplay.

This didn’t matter to Tori, however, who made it through to round two with £200 in her prize fund, seeing off Angie who was sent home after only racking up £150.

Keith led the way with £600 while Stuart finished round one with £300 in his prize fund.

Tori’s luck did run out in round two, however, as Stuart and Keith bested her prize pot, leaving her empty-handed.

And Keith’s fine form continued throughout the rest of the show as he was the one declared the day’s winner and presented with the chance to take a potential £20,000 jackpot out of the machine.

Commenting on Tori’s exit and the entertainment she provided, one fan shared a crying gif with the tweet: “All of twitter & Ben now Tori giving us a wave #TippingPoint.”