CHRISSY Teigen has starred in a few productions since her first TV stint back in 2013.

The model rose to popularity on Twitter, often sharing recipes and updates about her star-studded life with her followers. 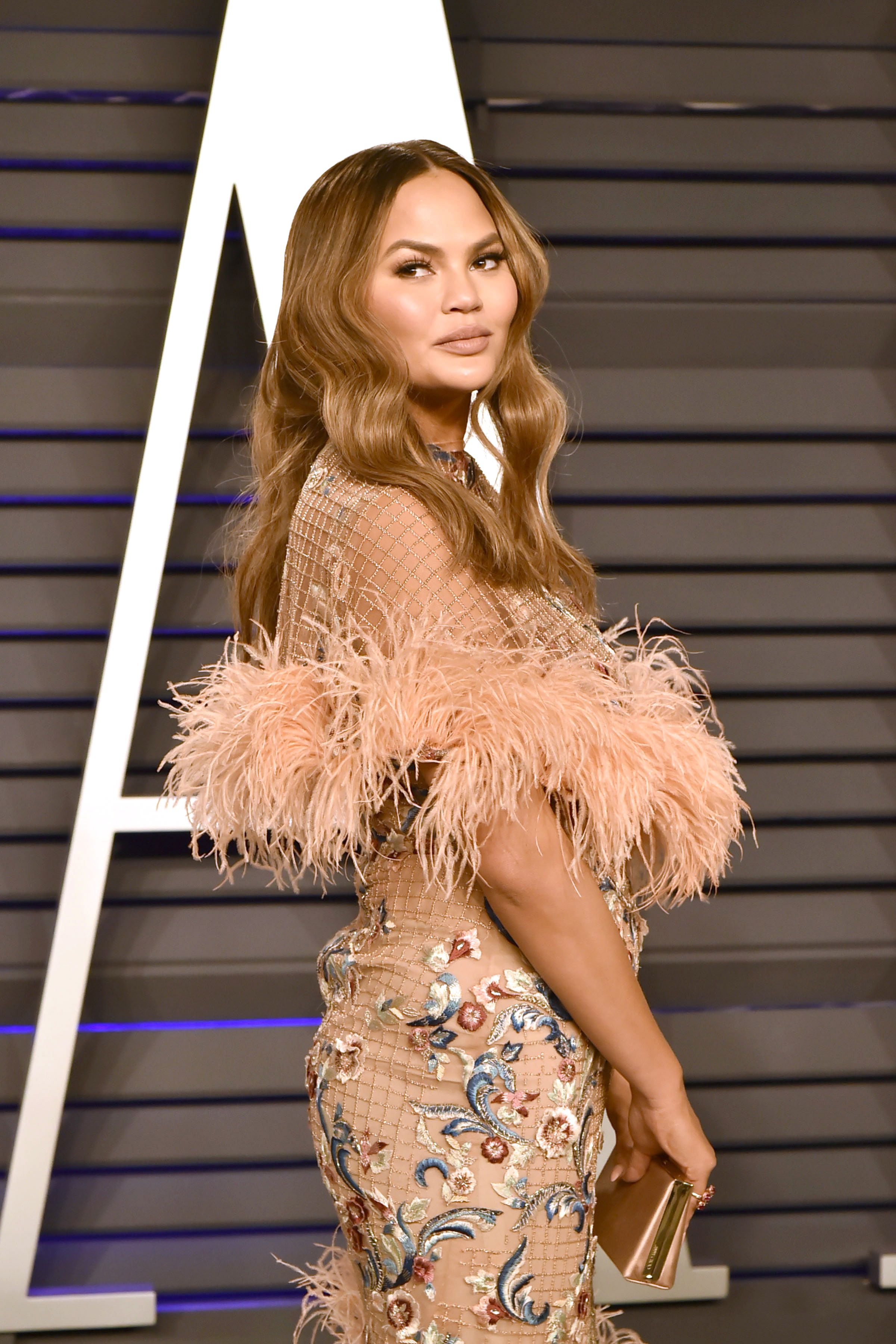 What movies and television shows has Chrissy Teigen appeared in?

Chrissy Teigen, 35, has appeared in over 15 Hollywood productions and TV series.

She first got her start as the voice for Nikki Blake in the video game Need For Speed back in 2011.

Teigen went on to star in her husband, John Legend’s music video All of Me in 2013 and also in the reality TV series, Model Employee.

She has been a celebrity judge on Snack Off, Top Chef, and Bring the Funny. 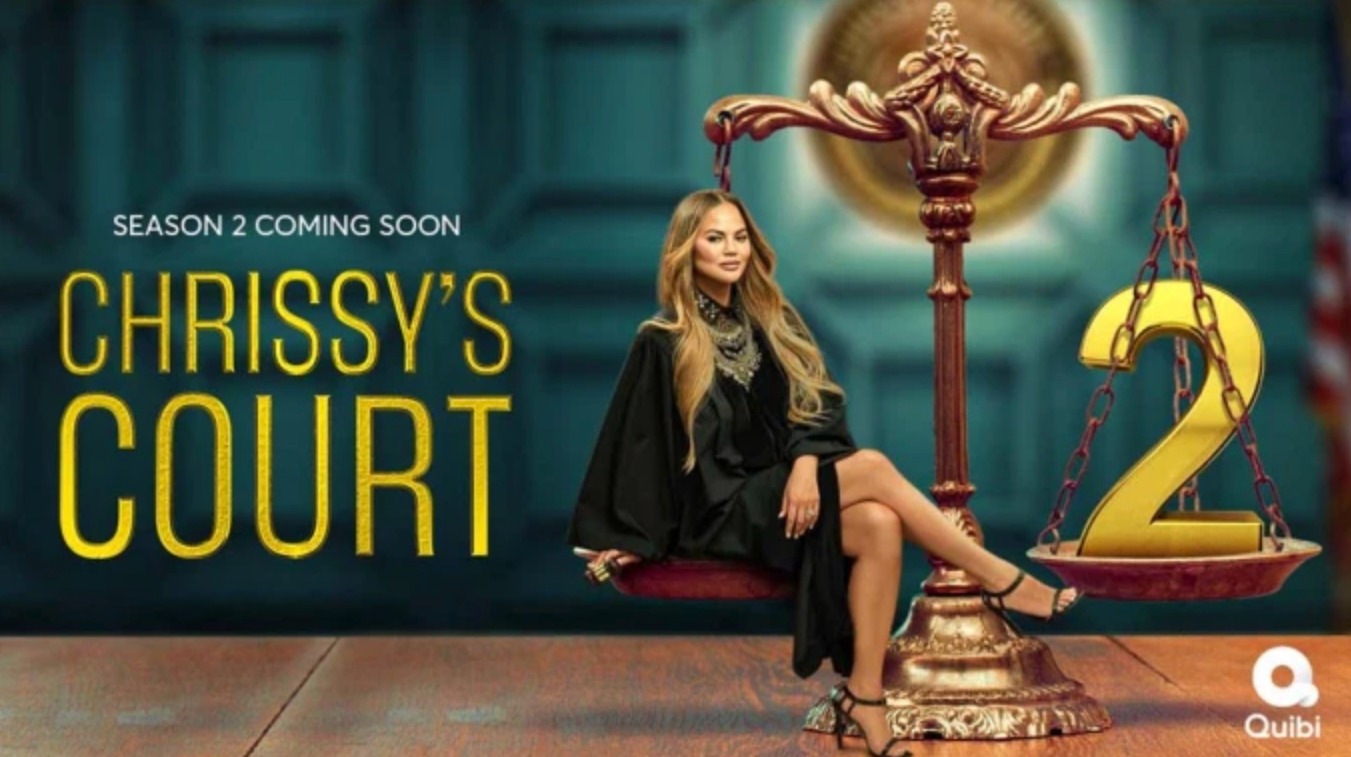 The model has acted in The Mindy Project, Love Advent, and Mr. Mayor.

Teigen voiced herself in the Simpsons and voiced Crystal in Hotel Transylvania 3: Summer Vacation.

She also got her own show on Quibi called Chrissy's Court which was reportedly renewed for a second season. However, Quibi was shut down in December 2020.

Was Chrissy Teigen dropped from a Netflix show?

Teigen has been "replaced on a Netflix show" she was due to appear on, after claims she bullied Lindsay Lohan, Farrah Abraham, and Courtney Stodden.

She had been due to feature in the second season, but a spokesperson for the show, Never Have I Ever, told Variety: “The role is expected to be recast.”

The report also suggests Teigen herself took the decision to drop out of the planned voice work. 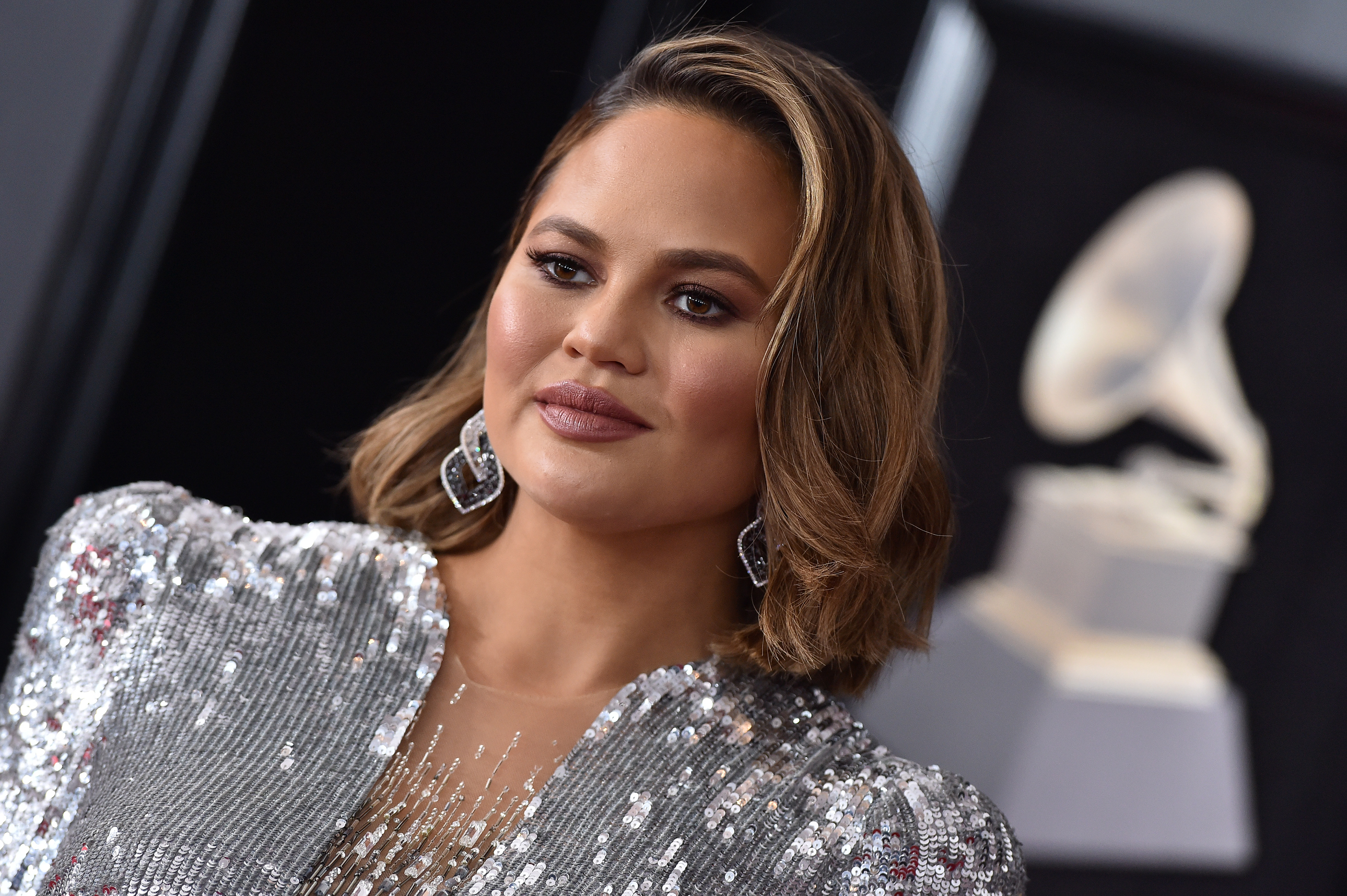 Was Chrissy Teigen accused of bullying?

Teigen was accused of cyberbullying model Courtney Stodden, who claimed she had messaged them saying they should kill themself.

After the news erupted, Stodden, who identifies as non-binary, shared a screenshot confirming that Teigen had blocked them on Twitter, with the caption reading: "I accept her apology and forgive her.

"But the truth remains the same, I have never heard from her or her camp in private.

"In fact, she blocked me on Twitter. All of me wants to believe this is a sincere apology, but it feels like a public attempt to save her partnerships with Target and other brands who are realizing her 'wokeness' is a broken record."

Then a social media post that Teigen had written about Lindsay Lohan on January 16, 2011 resurfaced, encouraging her to self harm.

Teigen posted: "Lindsay adds a few more slits to her wrists when she sees emma stone."