”We should have taken the better part of a month to have over 170 conversations,“ exec says 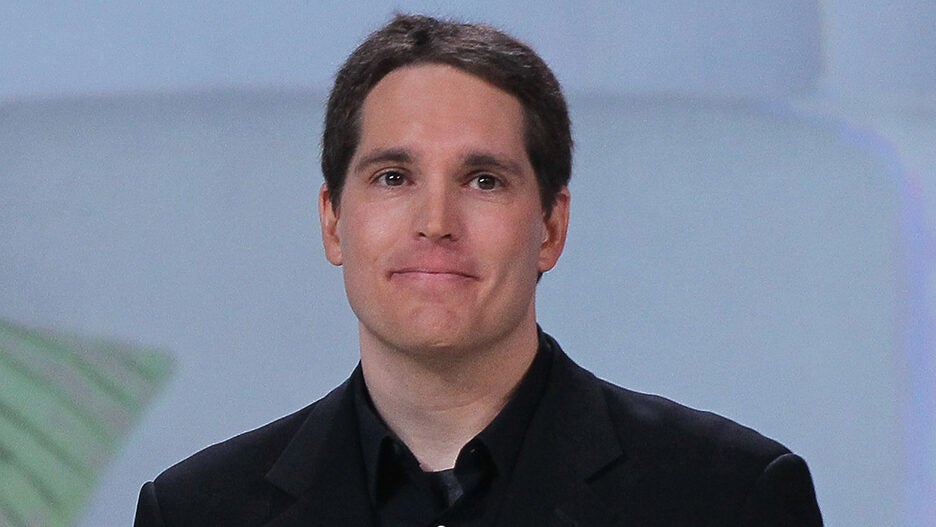 WarnerMedia CEO Jason Kilar defended last year’s stunning decision to release Warner Bros.’ entire 2021 film slate on HBO Max the same day they hit theaters, though he admitted that it could have been handled better with the studio’s filmmakers.

“We endeavored to do the right thing in terms of communication. But I would be the first one to say, and the responsibility rests on my shoulders, that in hindsight, we should have taken the better part of a month to have over 170 conversations, which is the number of participants that are in our 2021 film slate,” Kilar told MSNBC’s Stephanie Rhule Tuesday during a conversation at Code Con. “We tried to do that in a compressed period of time — less than a week — because of course there was going to be leaks there was going to be everybody opining on whether we should do this or not do this. And again, change is hard.”

But one notable Hollywood heavyweight, that would be former Disney CEO Bob Iger, “had my back” on the decision, Kilar bragged.

WarnerMedia’s November 2020 announcement that all of Warner Bros.’ 2021 films, including blockbusters like “Godzilla Vs. Kong” and the upcoming “Dune,” would be made available on HBO Max at no extra cost to subscribers the same day they were released in theaters stunned virtually all of Hollywood. It also led to a massive outcry among the filmmaking crowd, particularly Christopher Nolan, who essentially vowed to stop working with Warner Bros. (He made good on that promise by setting up his next movie at Universal).

Other Warner Bros. partners, “Dune” and “Godzilla vs Kong” producer Legendary, were outraged because the move to streaming would hurt box office revenues in favor of boosting HBO Max streaming numbers, which Legendary has no stake in. Warner Bros. would eventually placate all its profit participants for its 2021 movies.

Kilar said that they’re mindset when they made the decision was “we’re going to be fair and generous. We’re gonna do the right thing. And the good news is we did and we worked our tail ends off to do that. And we’re now in a very good situation.”