WANDAVISION fans have been left open-mouthed by a ‘game-changing’ post credits scene which reveals the dark truth behind Vision.

The Disney+ series has had viewers gripped since it began last month and the latest episode is no exception. 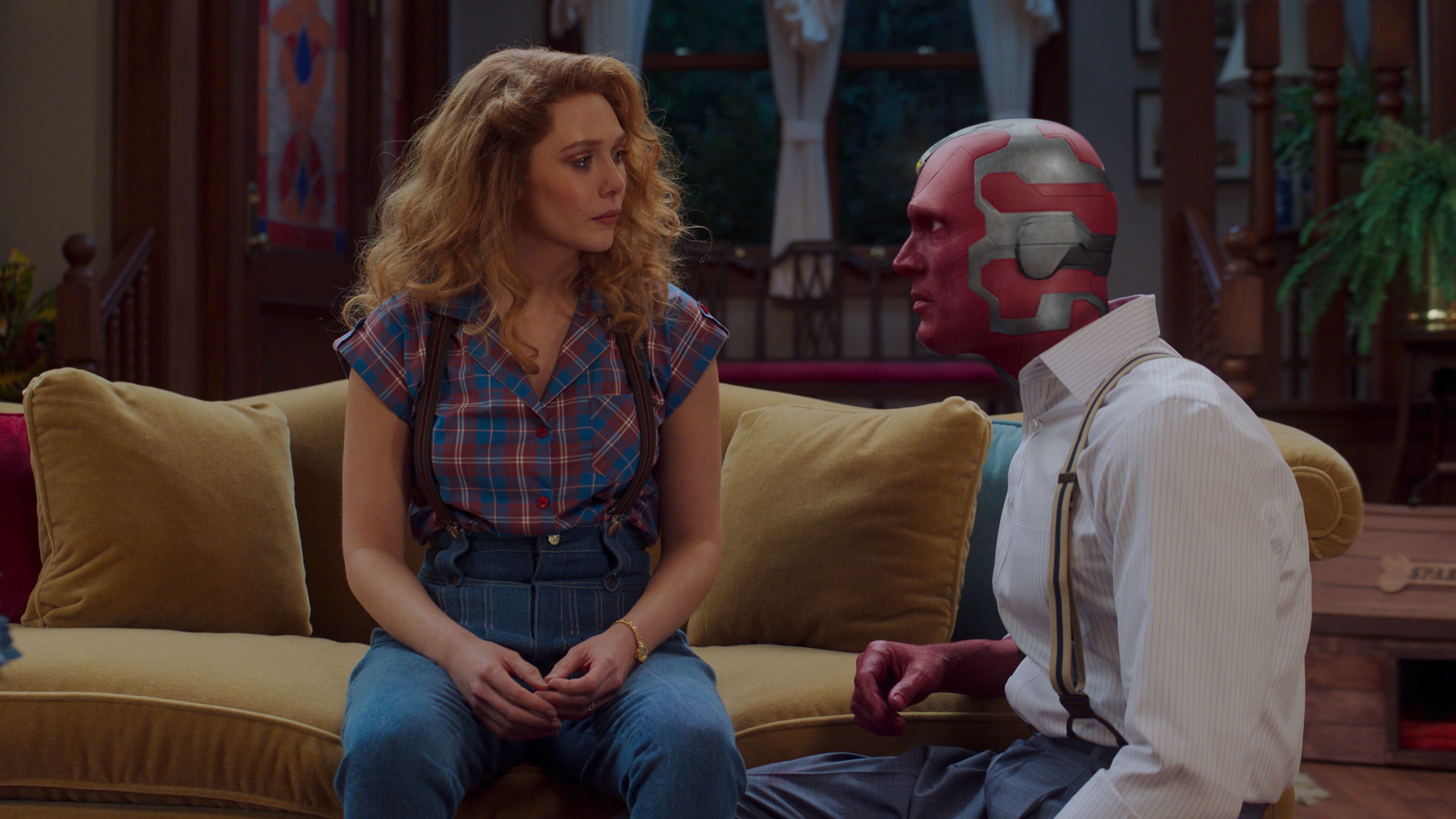 *Spoilers ahead for the latest episode of WandaVision*

Viewers have become increasingly desperate to know what SWORD director Tyler Hayward was actually up to, and the post credits scene finally revealed all.

Project Cataract has come up on a number of occasions and it turns out its aim was to create a new Vision.

In the teaser clip, Hayward can be heard saying: "We took this thing apart and put it back together a million times, tried every kind of power supply under the sun."

He is then seen firing up his reconstructed version of Vision, having been working on his dead body before Wanda (Elizabeth Olsen) stole it and resurrected him to live out their dream life in Westview. 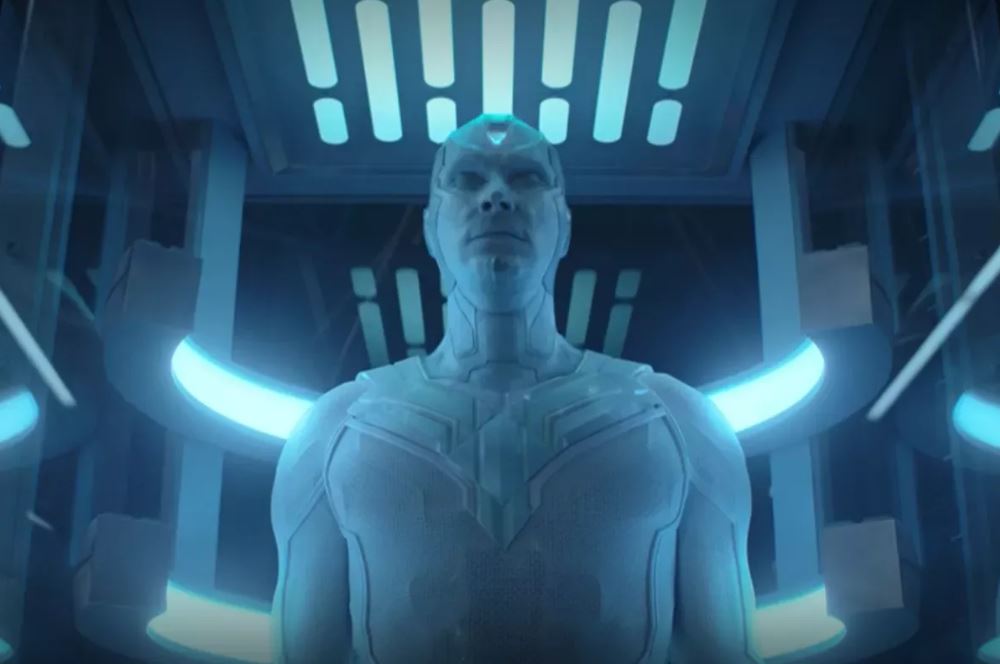 However, Hayward's version of Vision isn't the colourful one from the Marvel Cinematic Universe, he is completely white, but still played by Paul Bettany.

Fans of the Marvel comics will know a white version of Vision fought alongside the Avengers at one point, but was completely emotionless.

This is in stark contrast to the one recreated by Wanda in the Disney+ series as she struggles to deal with her grief of losing her life partner.

The reveal potentially explains a cryptic comment made by Paul, 49, in a recent interview with Esquire, where he could actually be referring to himself. 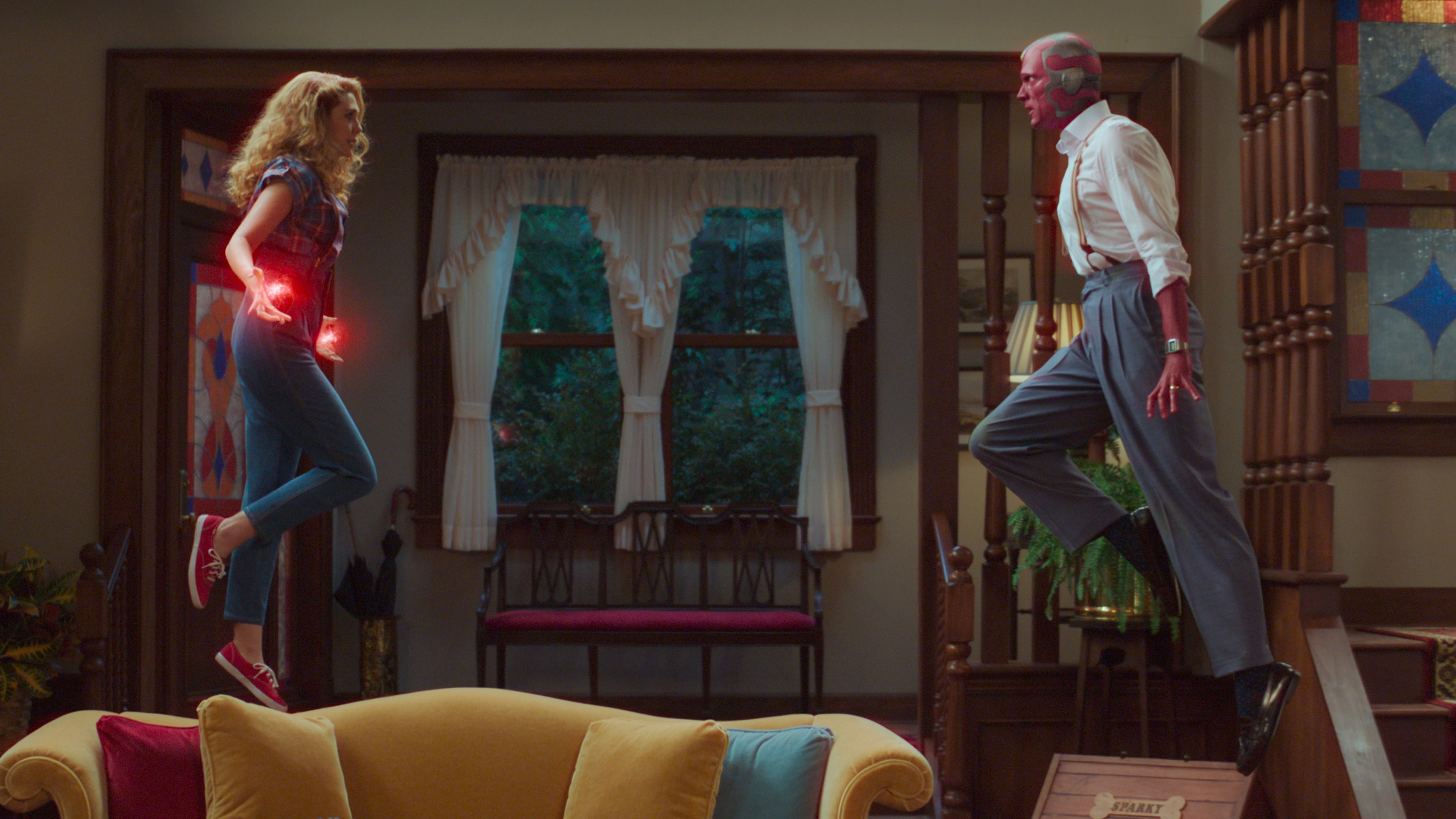 "Truth is, of all of the characters that we were trying to keep secret, a lot of them got out through leaks.

"There is one character that has not been revealed and it is very exciting, it's an actor I've longed to work with all of my life.

"We have some amazing scenes together, and the chemistry between us is, I think, extraordinary, and it was just fireworks on set.So I'm really excited for people to see that stuff."

WandaVision is available on Disney+