VICTORIA Beckham's old Spice Girls boots are being sold for £4,100 on eBay after she gave them away to a charity shop.

Back in November 2013 Victoria and her husband David donated designer clothes and shoes to a Red Cross charity shop in west London to help raise money for the typhoon Haiyan appeal. 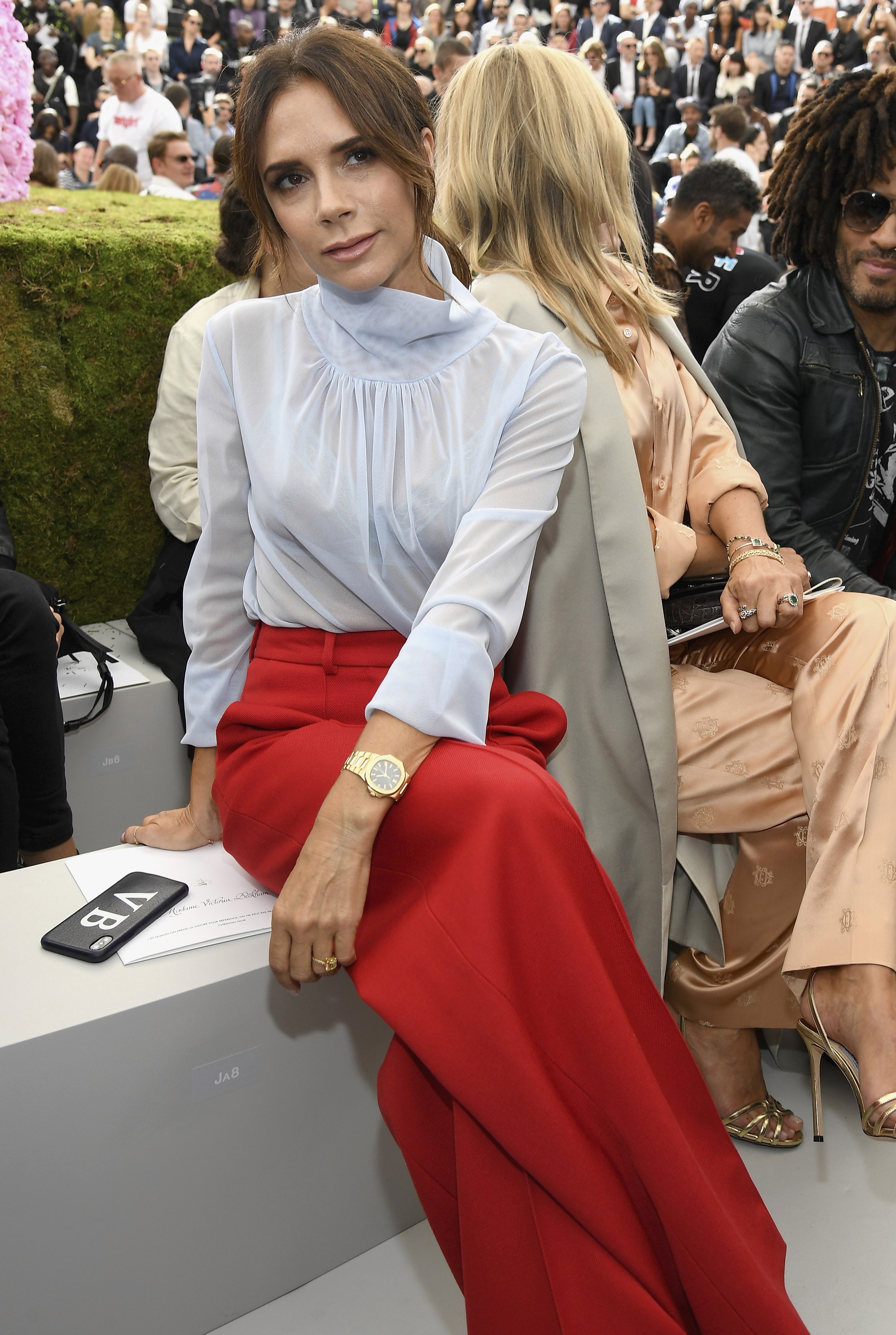 The boots – which she wore on stage with the Spice Girls – have 'Victoria' written down the side in dazzling diamontes.

It appears that whoever purchased the boots is now keen to sell them on for a profit – but is offering 10% of the final sale price back to the British Red Cross. 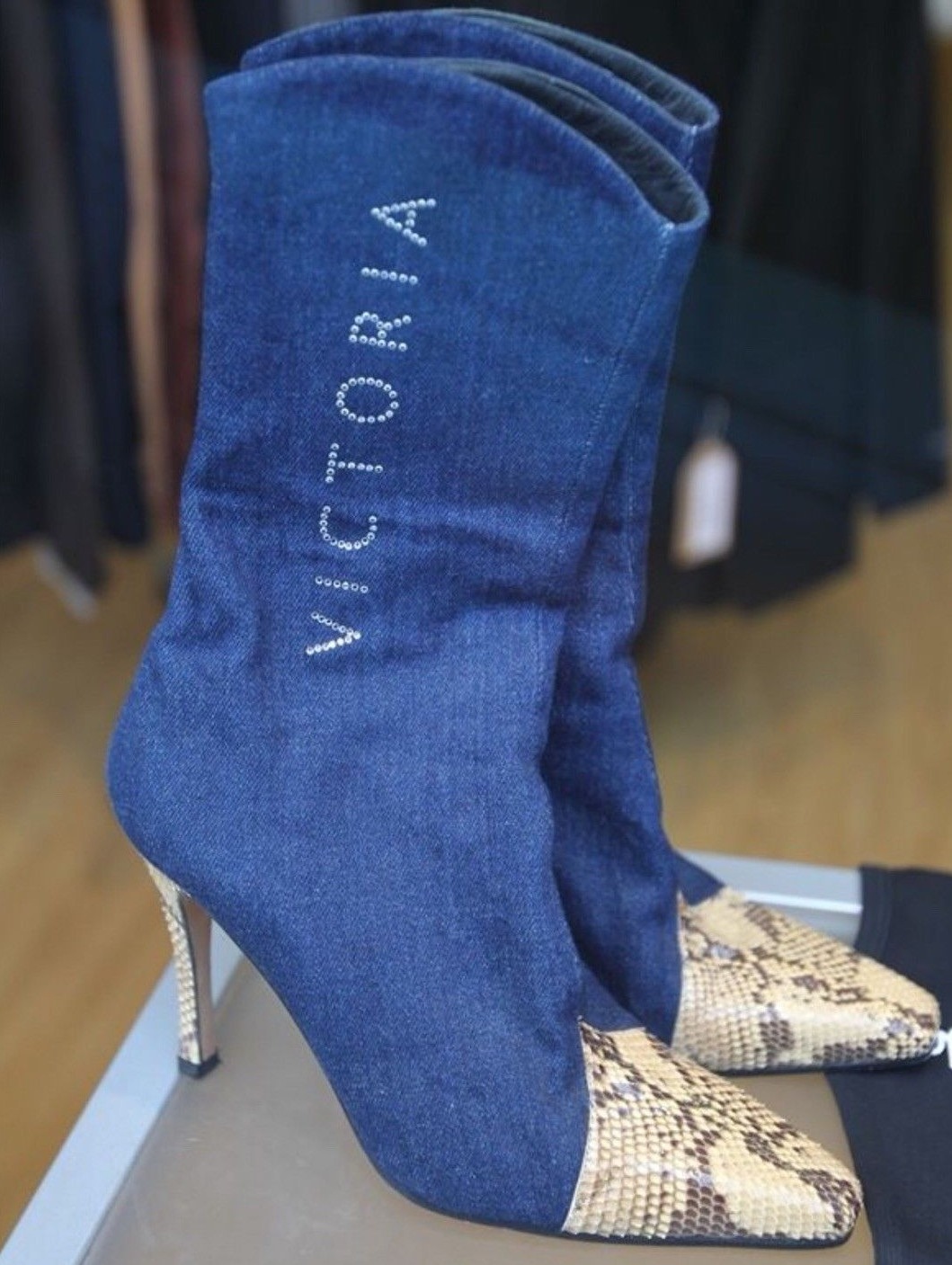 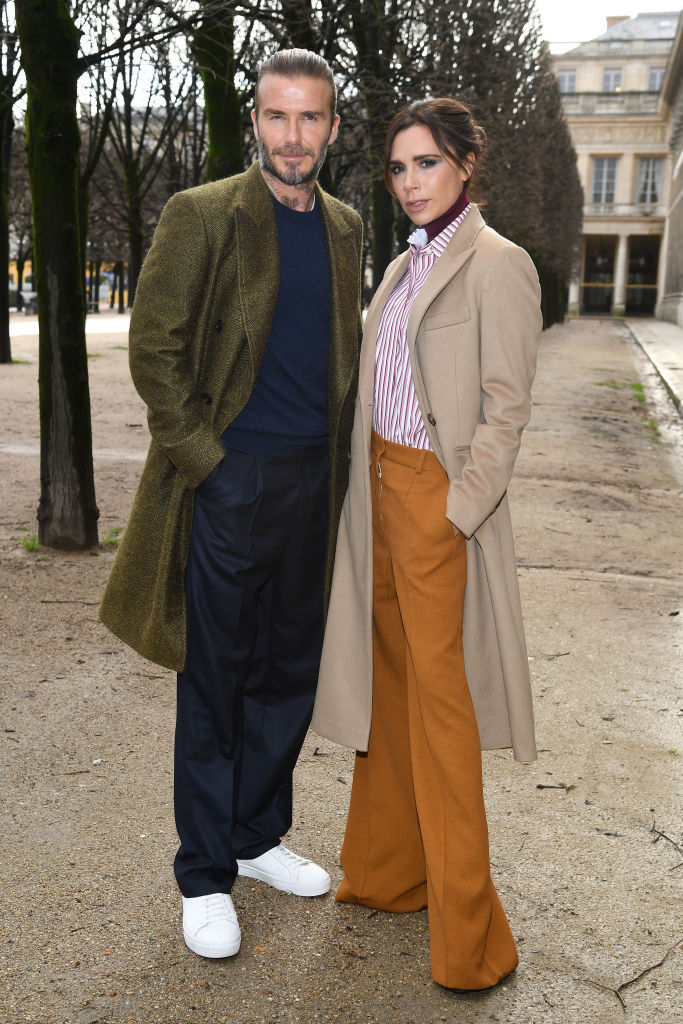 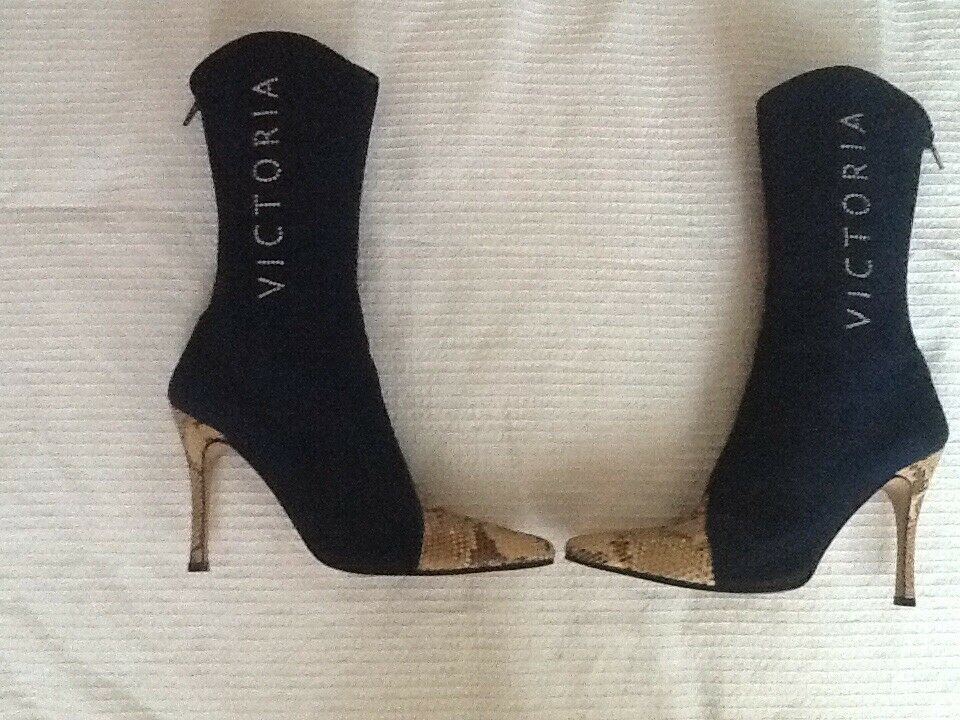 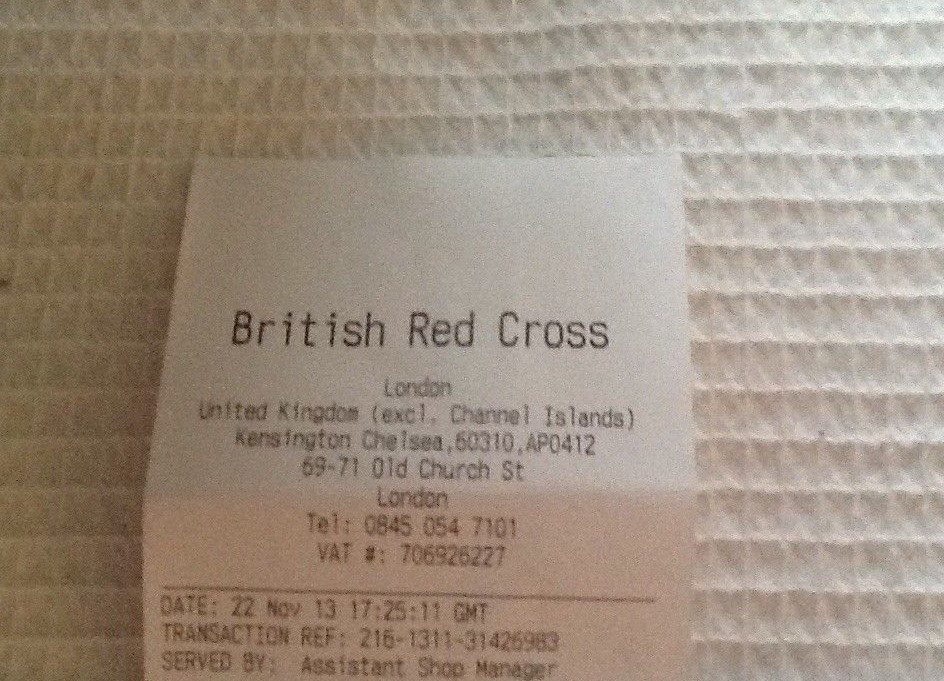 The listing reads: "The boots have been specially made and worn by Victoria Beckham in her hey days with Spice Girls.

"Victoria donated them to Red Cross charity in London in 2013.

"This is one off item.

"If you have any questions or need more pictures please email as all sales are final and no refund offed.

"10% of the sale will be donated back to Red Cross charity." 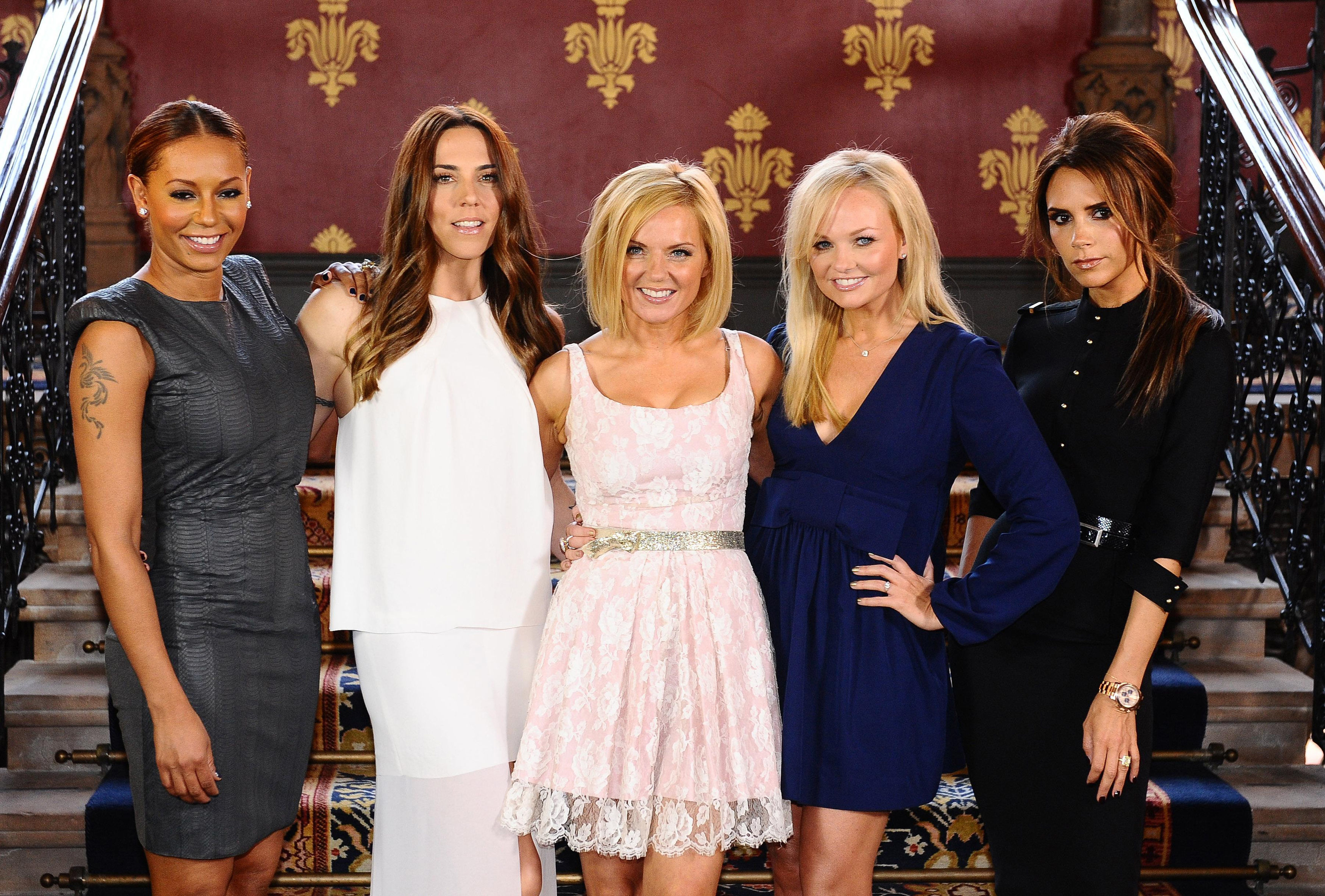 Meanwhile, Mel C has said that the Spice Girls are "closer now than ever before" – including Victoria.

The singer, 46, said she's hopeful all five girls will reunite again amid rumours they were set to do so for their 25th anniversary.

The band – made of Mel B, Geri Horner, Mel C, Emma Bunton and Victoria Beckham – split in 2000 and only fully reunited for the 2012 London Olympic opening ceremony.

While there was another reunion tour in 2019, Victoria didn't join the other girls. 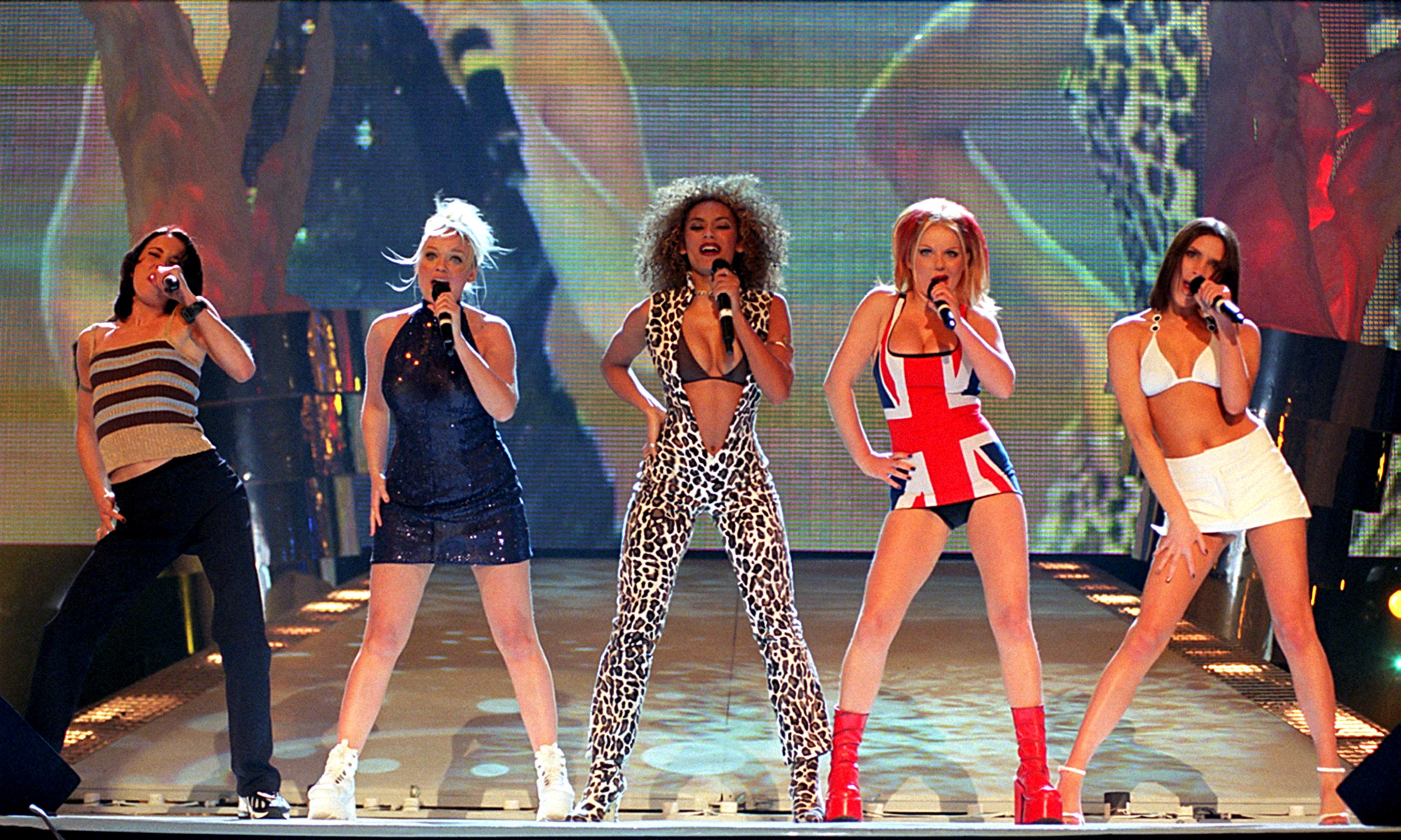 "Myself and Mel B keep banging on about it, and we do all talk about it and it is something we would all want to do. So fingers crossed we will get our act together.

"We did see each other when lockdown eased for the first time," Mel C told The Mirror.

"We went down to Geri's place in the country and it was fantastic and it was all five of us.

"That was really special and we had a lovely afternoon. We are probably closer now than we have been in a very long time – and that includes Victoria." 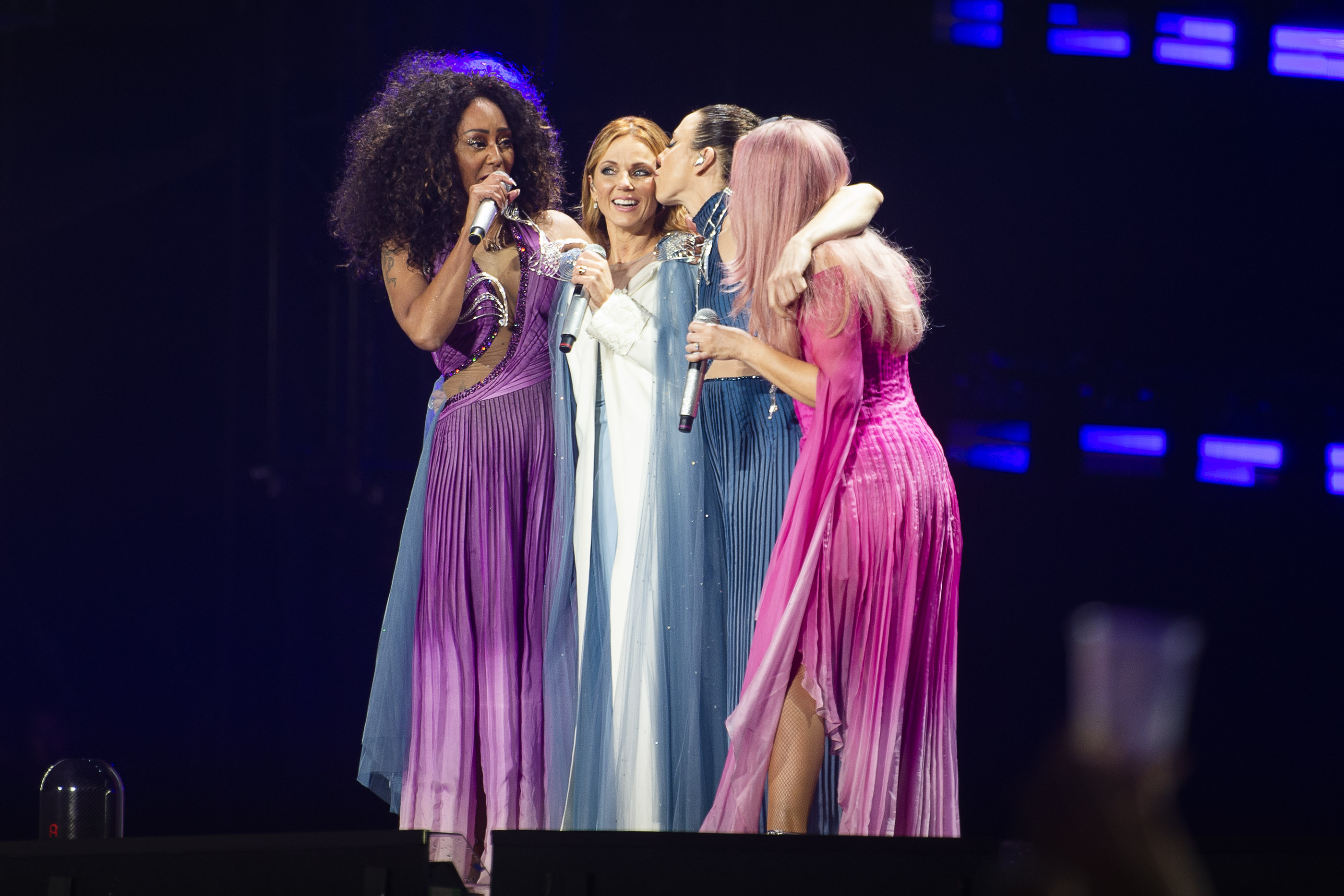 She added: "The whole world knows we don't always see eye to eye and we have our fallouts, but we are just this huge dysfunctional family.

"It is a bond that will never be broken. If anything happens to anyone, we are there."

Sources close to Victoria have repeatedly ruled out her joining a reunion tour.

A source close to Victoria told The Sun Online: "Victoria loves the girls but has other commitments meaning she isn’t able to go on tour." 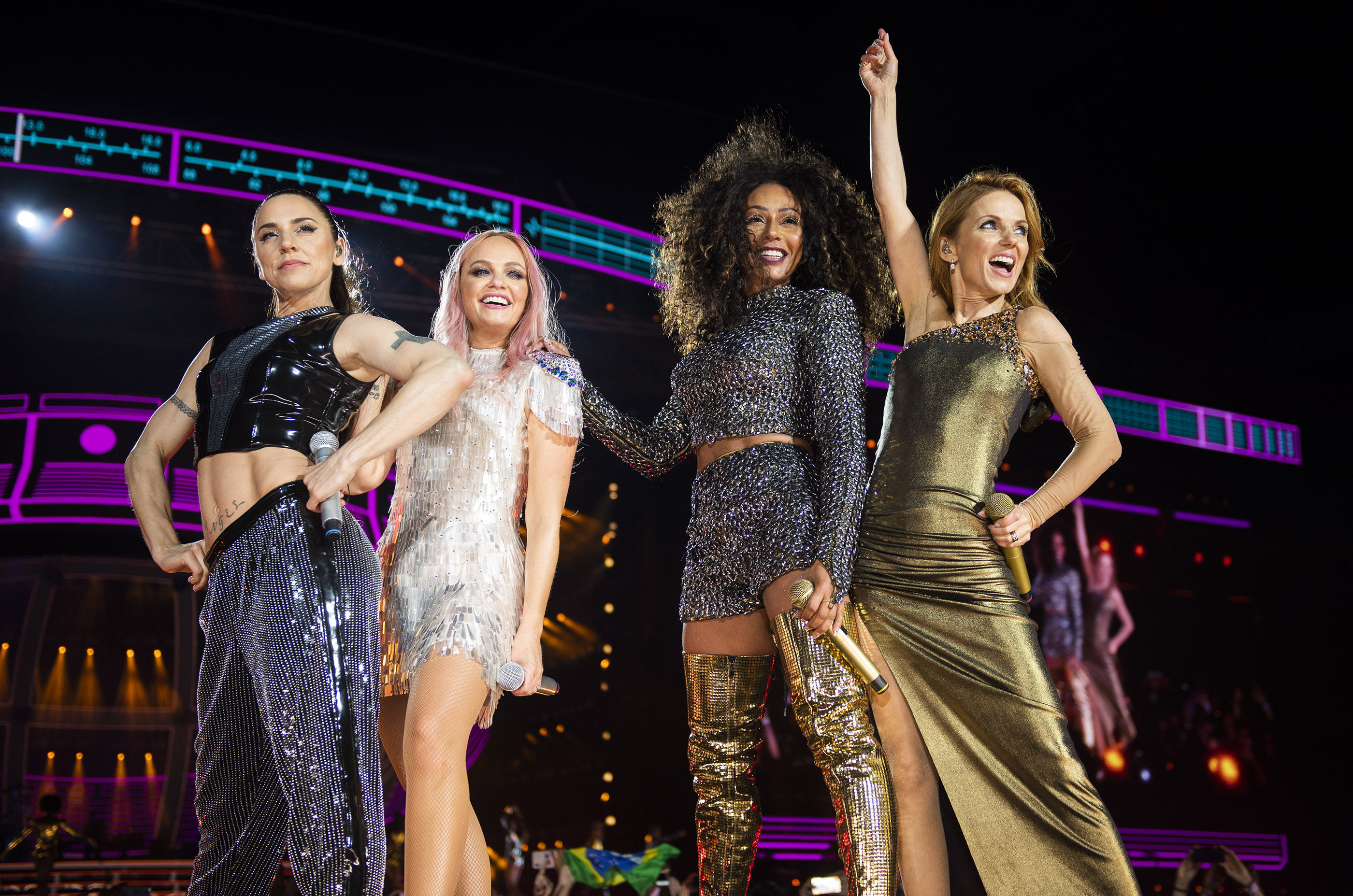 But Victoria Beckham still refuses to take part despite making more money from the band last year than her failing fashion label.

Fans will be devastated to hear that the artist formerly known as Posh Spice won't be collaborating with her former bandmates to mark 25 years of them being on stage.

The Spice Girls are no stranger to conflicts, with Geri and Mel B falling out last year after Scary Spice admitted to having a steamy one-night stand with her in the mid 1990s.