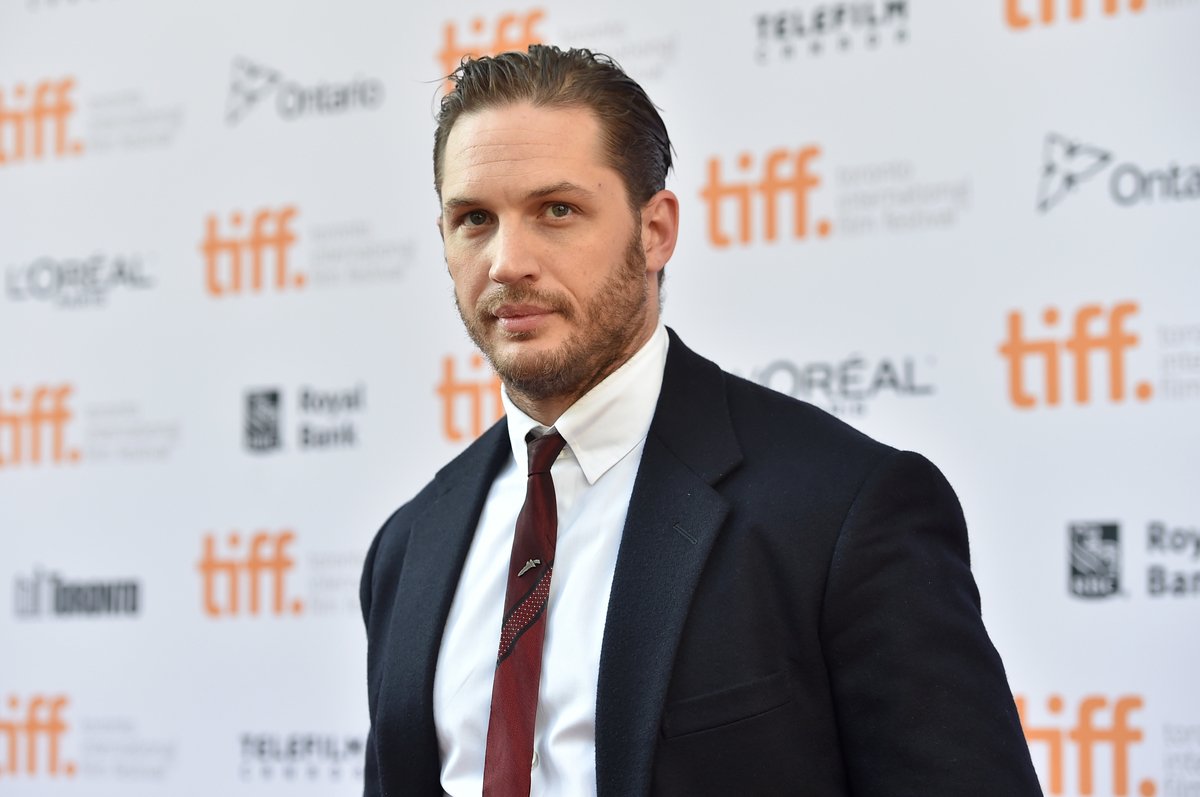 Venom poses a unique challenge for an actor. As both Eddie Brock and the alien symbiote, would the two characters have two different voice actors?

Hardy, however, came prepared to play both parts.

Hardy carried audiences through the first Venom movie, erratically coming to grips with his new alien partner. Fans found themselves charmed by his performance and terrified of the beastly Venom’s dark voice.

And the trend continued into Venom: Let There Be Carnage. Playing the moral center of Eddie and the hungry alien occupant once more, Hardy unleashed his duality from the very first pitch.

Kelly Marcel finds the switch between Venom and Eddie ‘mind-blowing’

After the first film majorly overperformed, Sony did not need much convincing in a Venom 2 pitch.

Hardy and screenwriter Kelly Marcel approached studio executives to pitch the film. To help it along, Hardy took to bouncing between Venom and Eddie seamlessly.

“He can do Eddie talking to Venom live,” Marcel told the Hollywood Reporter. “He can switch voice to voice and character to character that fast as if we are having a conversation. It is quite mind-blowing.”

Hardy’s method was not reserved for the executives. Hardy recorded his lines as Venom before a scene during filming, then used an earpiece to listen to the lines back while playing Eddie Brock. Sometimes, Marcel adjusted lines as they went.

“‘He has an agility that I’ve just never seen,’ notes producer Hutch Parker, also known for Logan and several X-Men films. ‘The first time I saw him do it, I remember turning to Kelly. ‘I can’t believe what I’ve witnessed. I’ve never seen anything even remotely like this.’ It breathes energy and dynamism into the filmmaking that you don’t generally get on really big films.’”

The movie takes a darker tone than many superhero films, calling for several night shots. While Harrelson slipped into his role as the villainous serial killer Cletus Kasady during these night shoots, Hardy would also attend — even when he wasn’t on the call sheet.

“He’s not even acting in it, and he’s there the entire night,” said Harrelson. “He really cared, and he really put his heart into it.”

While many fans and critics expected an unremarkable, edgy film from 2018’s Venom, the charming (and terrifying) Tom Hardy performances as Eddie Brock won over audiences easily.