“If someone can share how they have these shoes in their possession, that would be great,” Kobe Bryant’s widow wrote on Instagram 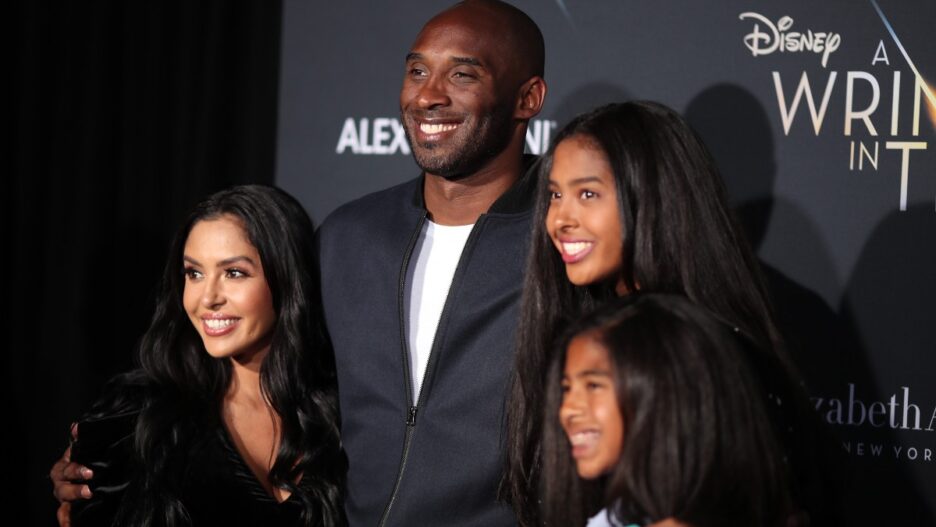 Vanessa Bryant is calling Nike out. On Thursday, Kobe Bryant’s widow posted a picture of a shoe she designed in honor of her late husband and daughter Gianna. Bryant explained she had not approved the “Mambacita” design for manufacturing or sale, and was thus shocked someone had a pair of them.

“This is a shoe I worked on in honor of my daughter, Gianna,” Bryant wrote. “It was going to be called the MAMBACITA shoe as an exclusive black and white colorway on her daddy’s shoes.”

Bryant went into detail on the design process, noting what each aspect of the shoe represented. However, she noted that she had not approved the shoes for sale — they hadn’t even been approved to be made.

According to Bryant, the shoes would’ve been part of a charitable effort.

“I wanted it to be sold to honor my daughter with ALL of the proceeds benefitting our @mambamambacitasports foundation, but I did not re-sign the Nike contract and decided not to sell these shoes,” Bryant wrote.

Now, she’s calling on Nike to explain how anyone managed to get a pair of the shoes. “If someone can share how they have these shoes in their possession, that would be great because my daughters and I don’t have any of Gigi’s MAMBACITA shoes,” Bryant captioned her post.

Kobe, Gianna and seven others died in a helicopter crash in January 2020.

Nike did not immediately respond to TheWrap’s request for comment.