What was to be one of the highlights for Team U.S.A. in this Olympics ended in heartbreak as skiing superstar Mikaela Shiffrin missed a gate on her Slalom run tonight and was out of her best event after six seconds.

What was to be a centerpiece of NBC’s primetime coverage quickly became what the network’s Maria Taylor described as “Gold Medal heartbreak” as a dejected Shiffrin skied to the shoulder of the course and just sat down. That left the network’s announcers struggling to describe what was happening onscreen as the two-time Olympic Gold Medalist and three-time Overall World Cup champion simply sat in the snow with her skis off staring into space.

NBC cut to commercial and, when it returned, Shiffrin was still sitting down and had been joined by her mother, who was consoling her.

The slip up came two days after Shiffrin slid out 11 seconds into her giant slalom run just seconds in, and it left the other competitors standing up top waiting for the U.S. star to clear the piste.

NBC was forced to cut away to Craig Melvin, who announced the event was being moved to Peacock, and then swiftly segued to teasing U.S. snowboarder Shawn White’s upcoming half-pipe run.

Candice Parker then followed, stunting by recapping Nathan Chen’s routine from the night before and Italy’s gold medal curling match.

Hammond & McCarthy On The Good, The Bad & The WTF Of Oscar Noms 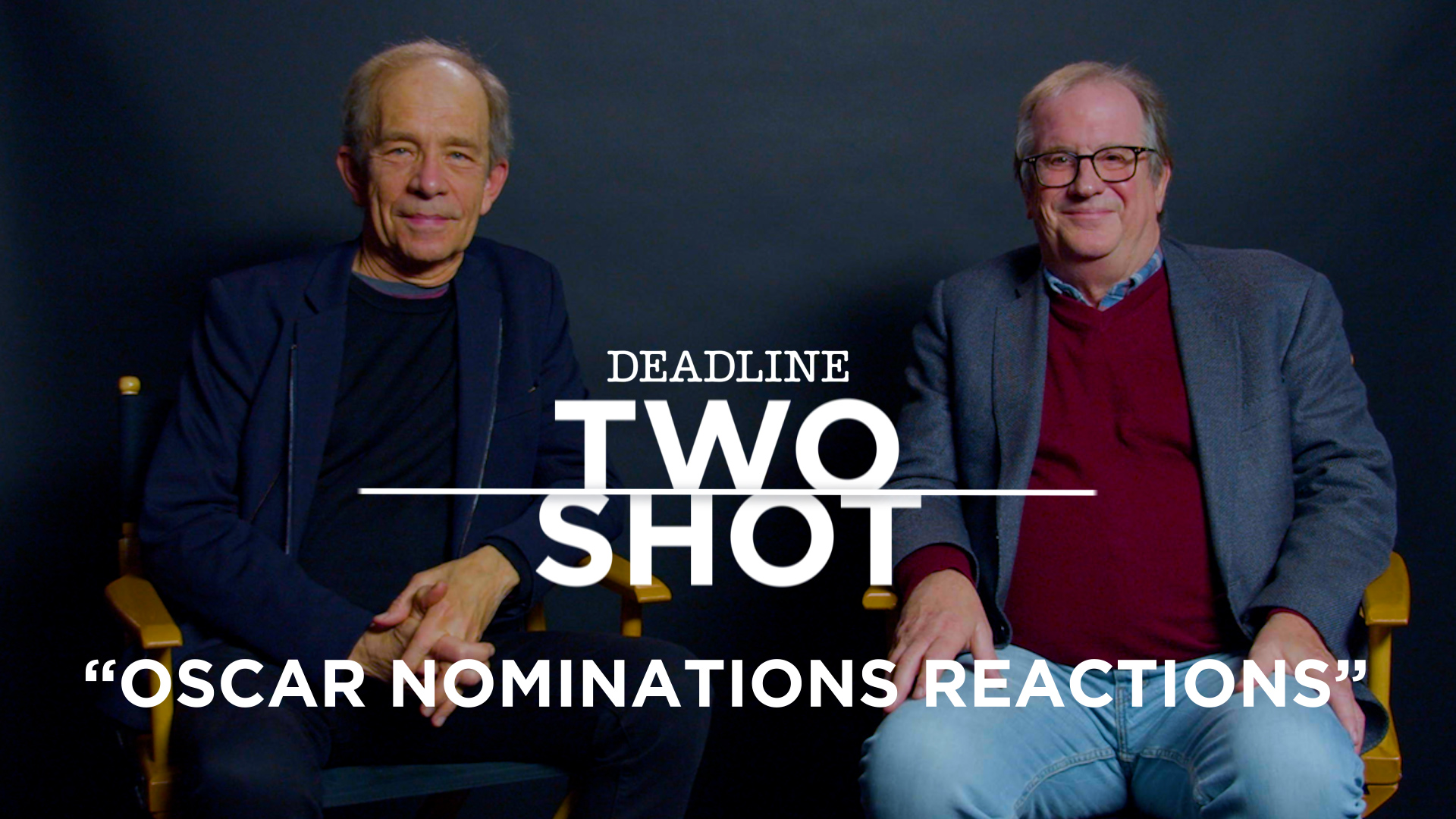 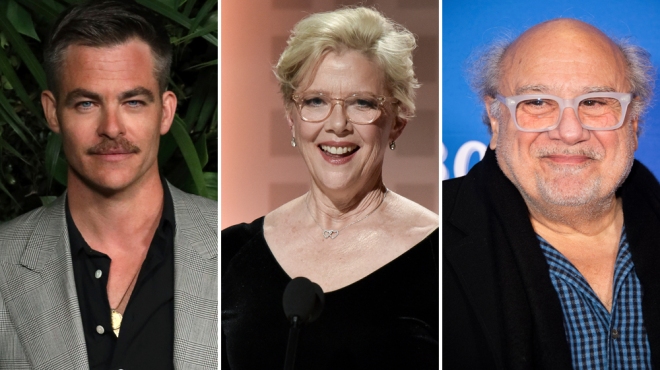