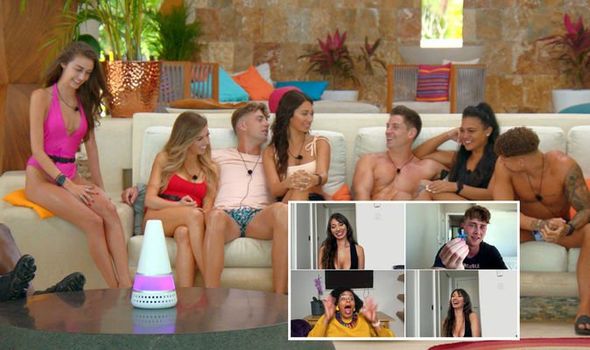 Too Hot To Handle is a popular dating series on Netflix which sees couples getting together on a tropical island to form deep connections.

The series went down a hit with viewers as it had the unexpected twist of a ‘sex ban’, where contestants were not allowed to take part in any sexual activity.

Some relationships were formed by the end of the series, and couple Francesca Farago and Harry Jowsey are still together.

Sadly, Rhonda Paul and Sharron Townsend called off their relationship and Rhonda revealed recently she was dating an old friend.

Fans have been dying to find out more about what the cast members are up to now, and their calls have finally been answered.

A reunion special will be airing on Netflix this Friday, May 8, and it will be presented by the show’s narrator Desiree Burch.

The reunion will promise “fresh updates, frisky banter and a series of spicy games”, and the main cast members are likely to return.

Too Hot To Handle: The Reunion will drop on Netflix at 8am, so fans can get all the latest gossip first thing in the morning.