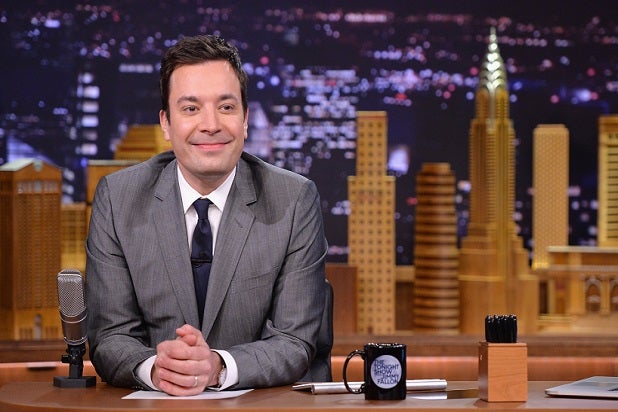 She joins the NBC late-night talk show after most recently serving as head writer and executive producer on Nickelodeon’s revival of “All That.” Her other credits include FX’s “Baskets,” “Key & Peele” and HBO’s “High Maintenance.”

Drysdale started as head writer on “The Tonight Show” earlier this month, taking over for Nedaa Sweiss.

“The Tonight Show” is currently airing “At Home” editions on the network while the pandemic prevents staff from working together in the show’s usual studio space. Full-length episodes using the remote format began airing at the end of last month.

The most recent full week of episodes averaged a 0.36 rating among adults 18-49 and 2.0 million total viewers, according to Nielsen.