DJ TOM Zanetti and Sophie Hermann have split six months after falling for one another on E4's Celebs Go Dating, The Sun can exclusively reveal.

The couple's romance appeared to be going from strength-to-strength in recent months after Tom joined reality show Made In Chelsea to be with Sophie. 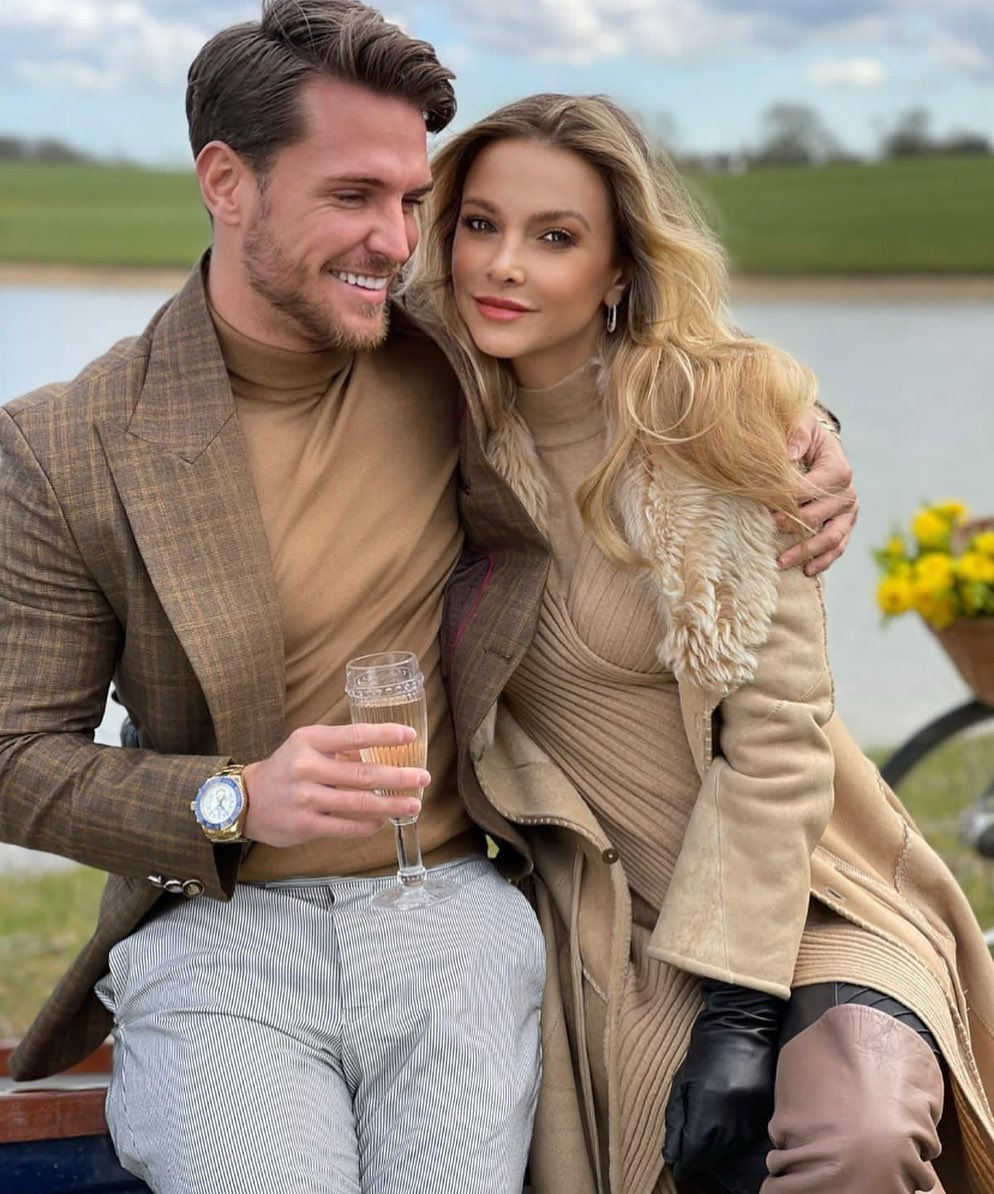 However, a source told us that distance has played a factor in their break-up, with Sophie lives in London while Tom is based in Leeds to be close to his teenage son.

A source said: "It was a shock to everyone because they seemed so in love, but it was so intense meeting on CGD, then moving in together on MIC – it was a lot, very soon.

"At the end of the day, she lives in London, he's up in Leeds for his son, and while it worked when they were living together and on TV, it didn't work out in real life."

In light of their split. the pair have unfollowed each other on Instagram and deleted all photos of each other from their accounts. 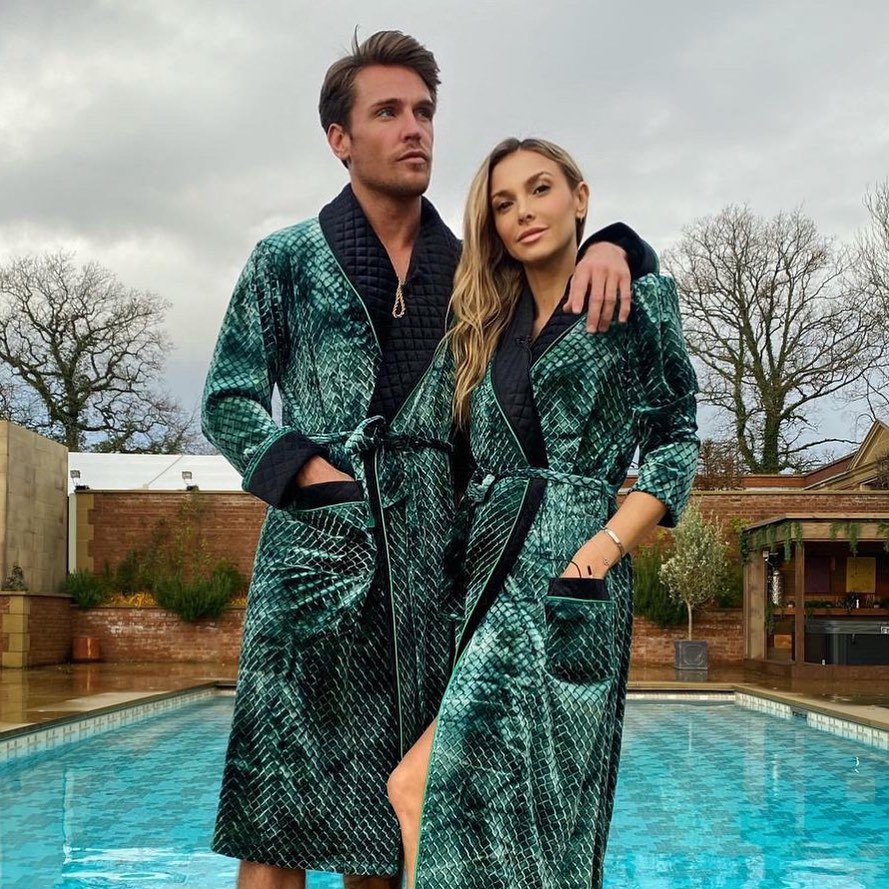 When approached for comment, Tom's rep had no comment while Sophie's rep didn't reply to The Sun's request.

Interestingly, Sophie hinted at a split earlier this week in a new interview with Grazia when she insisted that she wouldn't call her romance with Tom a relationship.

She said: "I wouldn't call it a relationship anyway. We have never defined anything because we only had the time to see each other for a short amount of time.

"It was nice to see him again, and to actually be able to hang out." 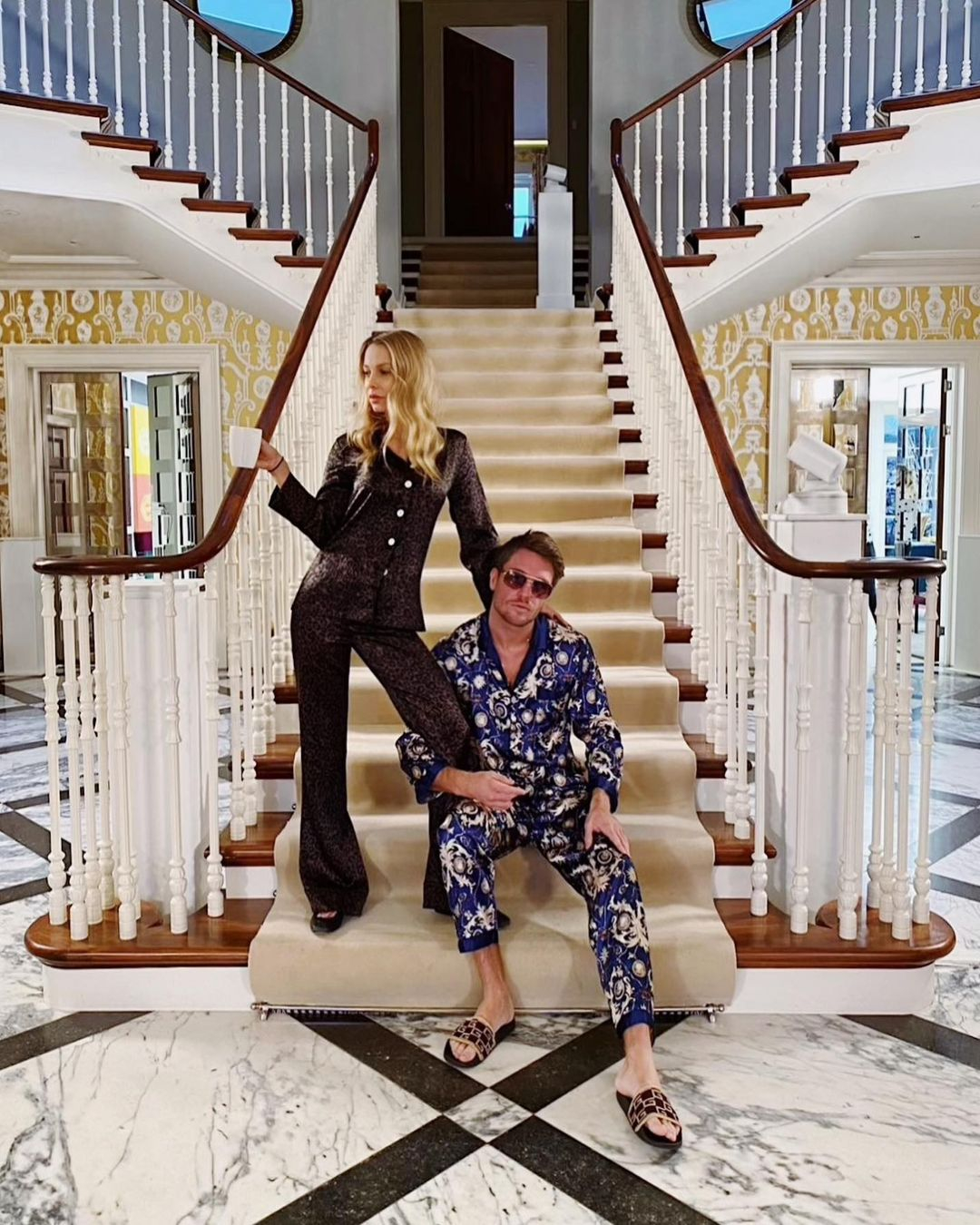 In April, Tom told his Made In Chelsea co-stars he wanted marriage and kids with Sophie after they met filming Celebs Go Dating earlier this year.

The current series of Made In Chelsea saw the cast relocate to a luxury resort in the Suffolk countryside so that they could film the series in a Covid-secure bubble.

Discussing their blossoming relationship at the time on screens, Tom told Fredrik Ferrier and Ollie and Gareth Locke, "It's going really well, we're having a great time.

"She's lovely person and a beautiful girl obviously. I think that she likes that I'm just me and I'm not trying to do anything to impress her. Underneath everything, she's very soft." 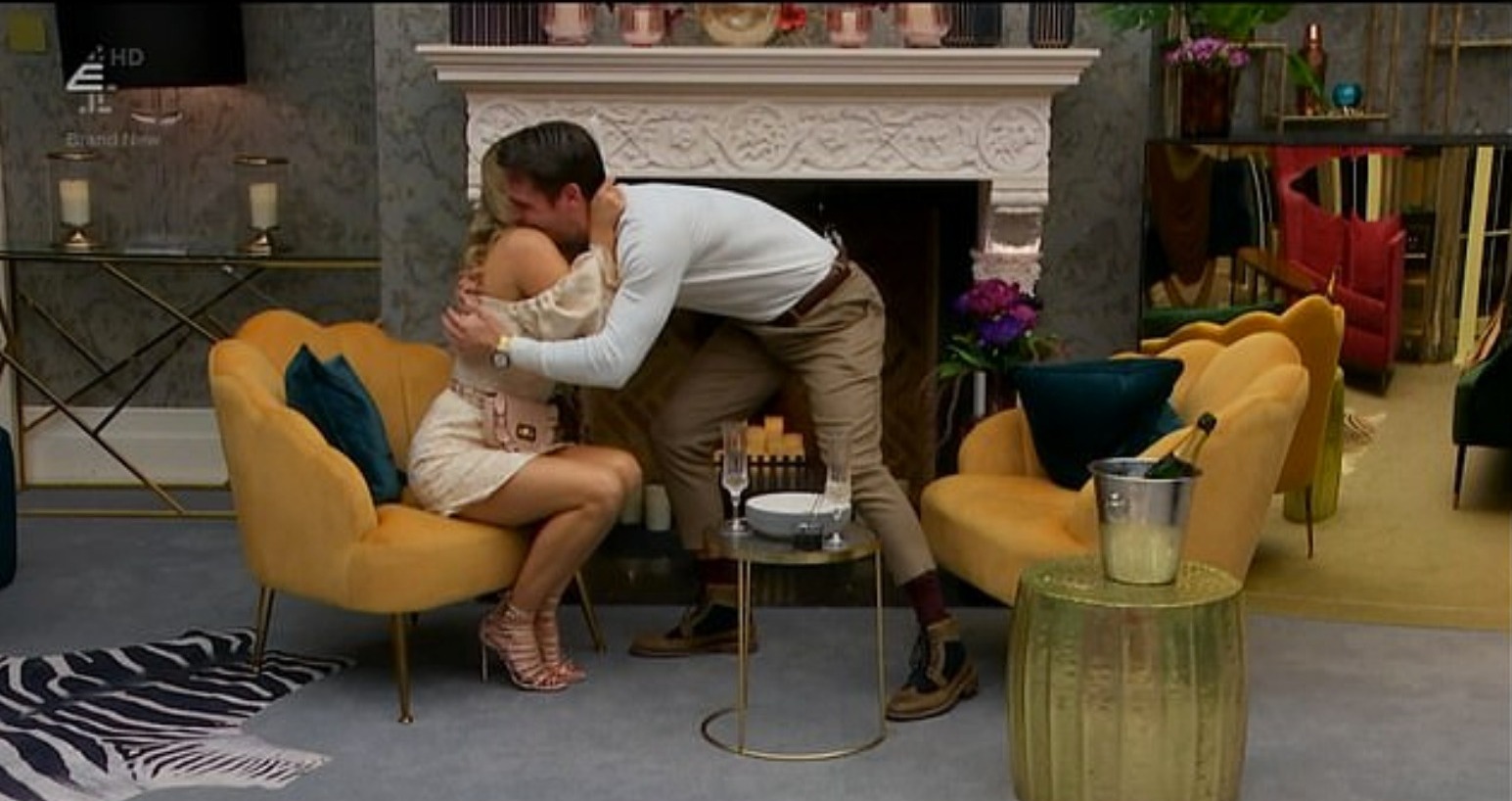 After asking if there was anything he should be aware of, Ollie told of Sophie's desire to start a family.

"She definitely does want to move forward in life," said Ollie. "She wants the babies and the husband and all the bits anyone wants really."

In an exclusive chat with The Sun in April, the former couple's MIC co-star Paris Smith weighed in on their "electric relationship" and said they were "well suited".

"They seem really well suited, I think it's interesting to see that opposites really do attract," she told us.

"Zanetti is hilarious, he's obviously got a good career and that's appealing for Sophie – regardless of whether it's DJ-ing, I don't think she saw herself with a DJ! They're electric together and I think it's fun to watch."

The pair became a fan favourites on this year's Celebs Go Dating: The Mansion when fans watched them fall for each other.