The film beat out rookie Audrey Diwan’s Venice Golden Lion winner, the ’60s drama “Happening” (IFC Films), an immersive look at a high-school achiever’s harrowing experience trying to get an abortion, as well as surprise finalist “Bac Nord,” a slum policier directed by Cédric Jimenez, a French box-office smash with a low profile stateside — which was co-written by rising star Diwan.

Since Cannes, “Titane” has scored rave reviews, along with a few pans, as well as a wide U.S. release on 525 screens, grossing after its second weekend more than $1 million at the domestic box office, and more than $3.6 million worldwide. It’s the biggest opening for a French-language film in over 15 years, the second-biggest of all time, and the biggest for a Palme d’Or winner in 17 years.

The film also scored second place (behind “The Power of the Dog”) in IndieWire’s Critics Survey of the best films from the fall festival circuit. 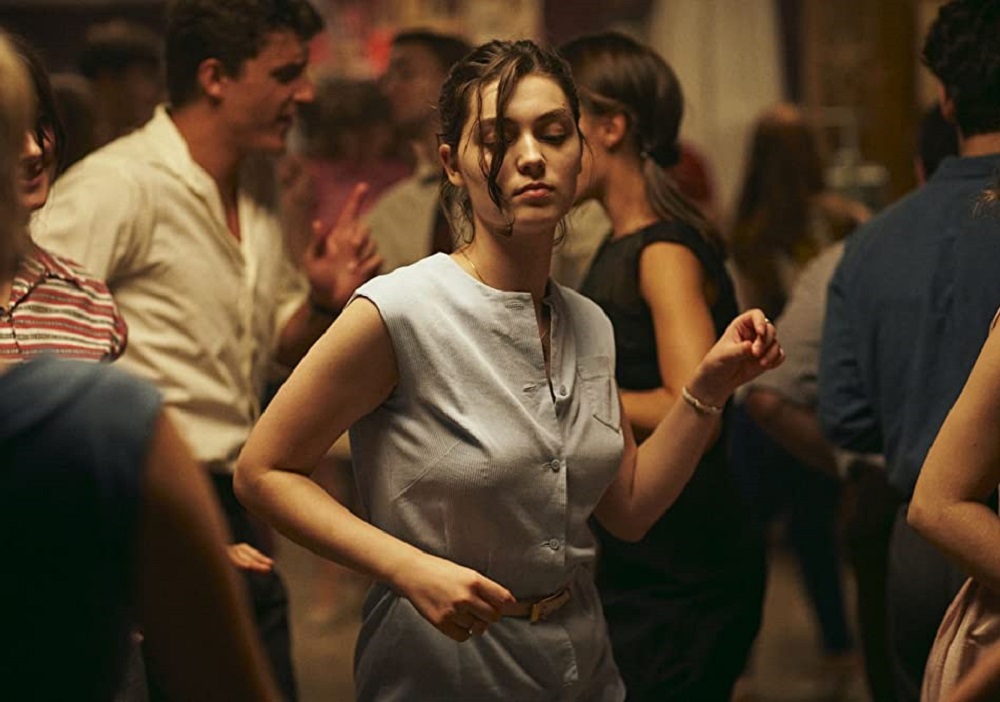 Both IFC president Arianna Bocco and Neon chief Tom Quinn (who has called Ducournau “the future of cinema”) lobbied in Paris for their movies. Quinn could show the committee what he did for not only Celine Sciamma’s “Portrait of a Lady on Fire” ($3.7 million domestic), which was not picked as the French Oscar submission last round, but for another Palme d’Or winner, Bong Joon Ho’s “Parasite,” which in 2020 collected four Oscars including International Feature, Director, Screenplay, and Picture, the first foreign-language movie to earn that honor.

“Titane” has made a splash on the festival circuit since Cannes 2021 (read IndieWire’s own glowing review from chief critic David Ehrlich right here) and has become a polarizing must-see title: mainstream critics have not always embraced the story of a car-loving dancer (Agathe Rousselle) with a taste for murder who winds up impersonating the long-lost son of a firefighter (Vincent Lindon) who embraces the gender-bending creature for whoever she wants to be.

The question now is how the film will play for the expanded international committee of some 1,000 global participants (mostly in Los Angeles). New committee co-head Rajendra Roy, film curator of MoMa (who replaced outgoing Larry Karaszewski), urged Academy members on Twitter to sign up for the International committee:

In order to vote, members must watch a dozen or so films at festivals, screenings, theaters, or on the Academy online portal, and rate them to come up with a shortlist of 15 films (announced on December 21, 2021) for the overall Academy to watch.

Those who see the entire shortlist can pick the final five nominees, to be announced on Oscar nominations morning, February 8.