ITV afternoon quiz show Tipping Point sees four contestants up at the podium in the hope of making it through to the final round and winning the prize pot built up in the different round. The show gives the finalist the opportunity to win the jackpot counter but player Clive was left particularly emotional after his historic win last month.

Fronted by Ben Shephard, the four players are asked questions throughout as they battle to make it through to the all-important jackpot round.

If they do this, they are given the option to play for the jackpot counter worth £10,000 or if they fail, they are able to take the money earned home.

However, one contestant was left stunned after he managed to make show history when he won the double jackpot for the first time.

Throughout the show, players are able to put counters into the penny slot-like machine if they answer questions correctly. 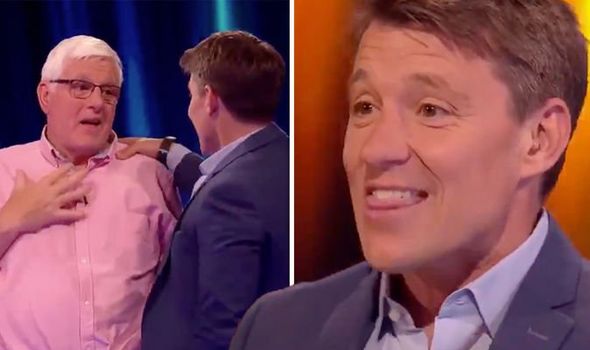 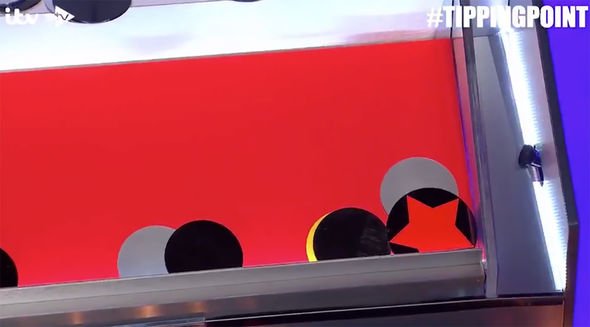 Counters over the line equate to how much money is in the player’s individual prize pot and the contestant with the least amount in each round is eliminated.

Each normal counter is worth £50 but there are also a number of special counters in the machine which can win even better prizes.

One such counter is the x2 counter, which means if pushed over the line, doubles the contestant’s winnings on the same drop.

This means in theory, contestants could end up doubling their winnings to £20,000 in the slim chance the jackpot double counter fell at the same time. 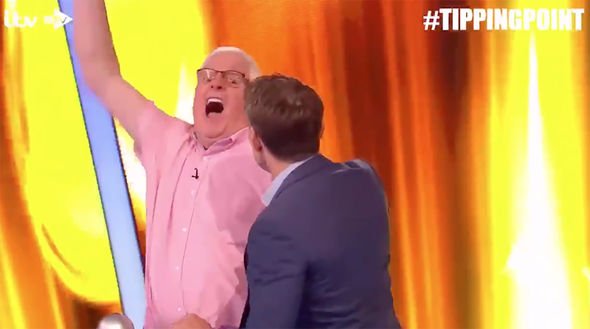 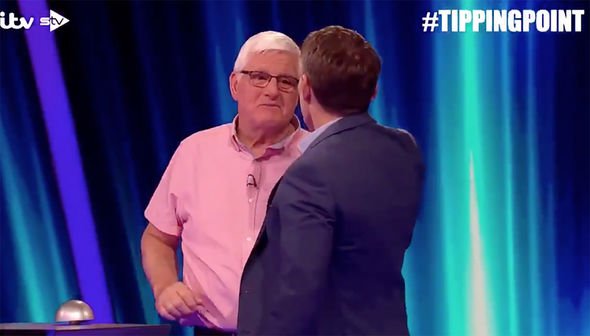 However, nobody had ever done this in the show’s eight-year history until player Clive last month, who managed the seemingly impossible feat.

Clive was close to the £10,000 and had just two counters left to try and secure the jackpot from the machine.

Ben realised what could be about to happen, shouting at the machine: “Go on, go alongside the double, could it get close?”

As the jackpot counter went over the line with the double, Ben exclaimed: “Clive you’ve done it! I can’t believe you have done it!”

The contestant was stunned by what he had just done, adding: “I am not over! Thank you so much!”

The host soon noted: “Clive, I have stood in front of this machine over a thousand times, the only time that has happened was when it was on a tray that didn’t get taken!

Clive couldn’t believe his luck and was left overwhelmed by his historic victory, giving host Ben a huge after his huge win.

The player became tearful as he reacted to the win, telling Ben: “I’m welling up!”

Ben probed Clive on his incredible victory asking him: “How does it feel Clive?” to which he replied: “Fantastic!”

Another player – Gareth – came close to repeating Clive’s victory earlier this month but decided against the trade which would have resulted in a £20,000 prize once more.

Will another player manage to pull off the amazing win in episodes to come or will it be a while before viewers see history repeat itself?