Carole Baskin became a star of the Tiger King documentary series which dropped on Netflix in March due to her rivalry with Joe Exotic. Since the series aired, Carole has remained rather quiet about it all and did not give any follow up interviews. However, two YouTubers tricked her into believing she was appearing on The Tonight Show Starring Jimmy Fallon to talk about her big cat sanctuary.

YouTube stars Archie and Josh posed as producers from the US chat show as they reached out to Carole and asked her to take part on the show.

Carole agreed and the pair used old clips of Jimmy to phrase questions to ask her during the course of the interview.

The interview has over one million views since it was posted 15 hours ago and Carole appears willing to chat to Jimmy.

She is completely unaware she is being pranked and is not appearing on the show at all. 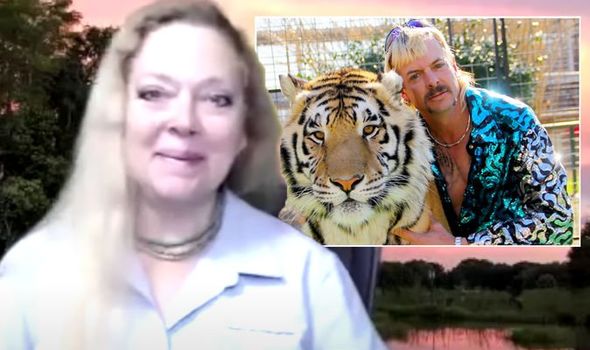 But in the video, Carole, who is CEO of Big Cat Rescue, a non-profit animal sanctuary in Florida, gave her followers a shocking update.

She told Archie and Josh, who she believed to be Jimmy Fallon: “My daughter and I still come into the sanctuary every day because we have to take care of all the big cats here.

“Unfortunately due to the loss of tourism revenue we’ve had to let go of about half of our staff and thankfully all of our animal care is done by volunteers.

“The animals are still getting their daily care but it means all of us are having to work double time to make sure that happens.” 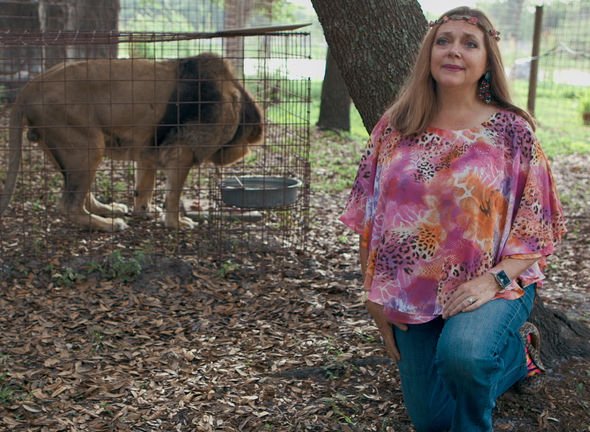 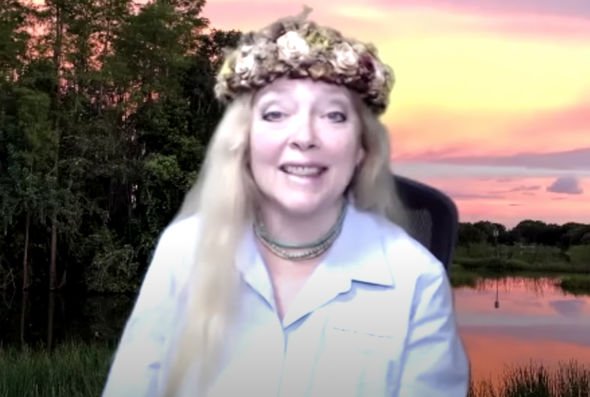 Carole went on to add she has been working every day to try and keep the sanctuary open.

“I work seven days a week but I’m a workaholic so I really love doing this work,” she explained.

But despite her best efforts, Carole may have to close Big Cat Rescue.

“After Covid-19 I just don’t know if we’re ever going to be able to do tours again,” Carole continued.

Carole also used the interview as an opportunity to promote the Big Cat Safety Act.

She is fighting to secure the legislation in the US to stop the ownership and sale of big cats.

Carole is yet to respond to the fake interview conducted by Archie and Josh.

She is not the first star to have been targeted by the pair.

In a similar manner, Josh and Archie pieced together clips from James’ show to ask the duo questions about their time together since Love Island.

They too were told they would be unable to see the host as the interview was broadcast live.

Tiger King is available to stream on Netflix now.