TIFFANY Haddish revealed she had her "first orgasm" while watching Nicolas Cage in his film Face/Off when she was a teen.

The famous comedian is currently in a relationship with rapper Common. 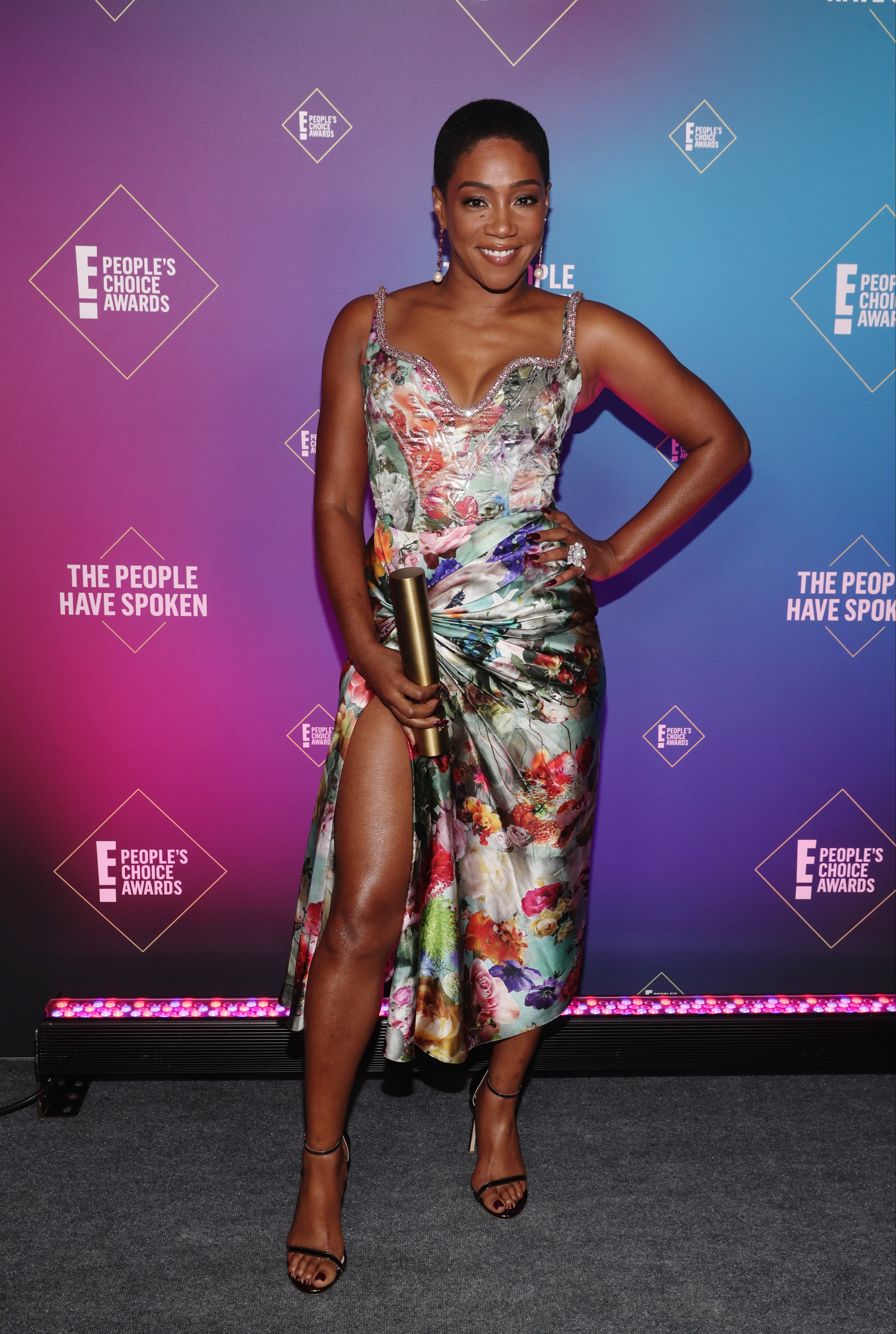 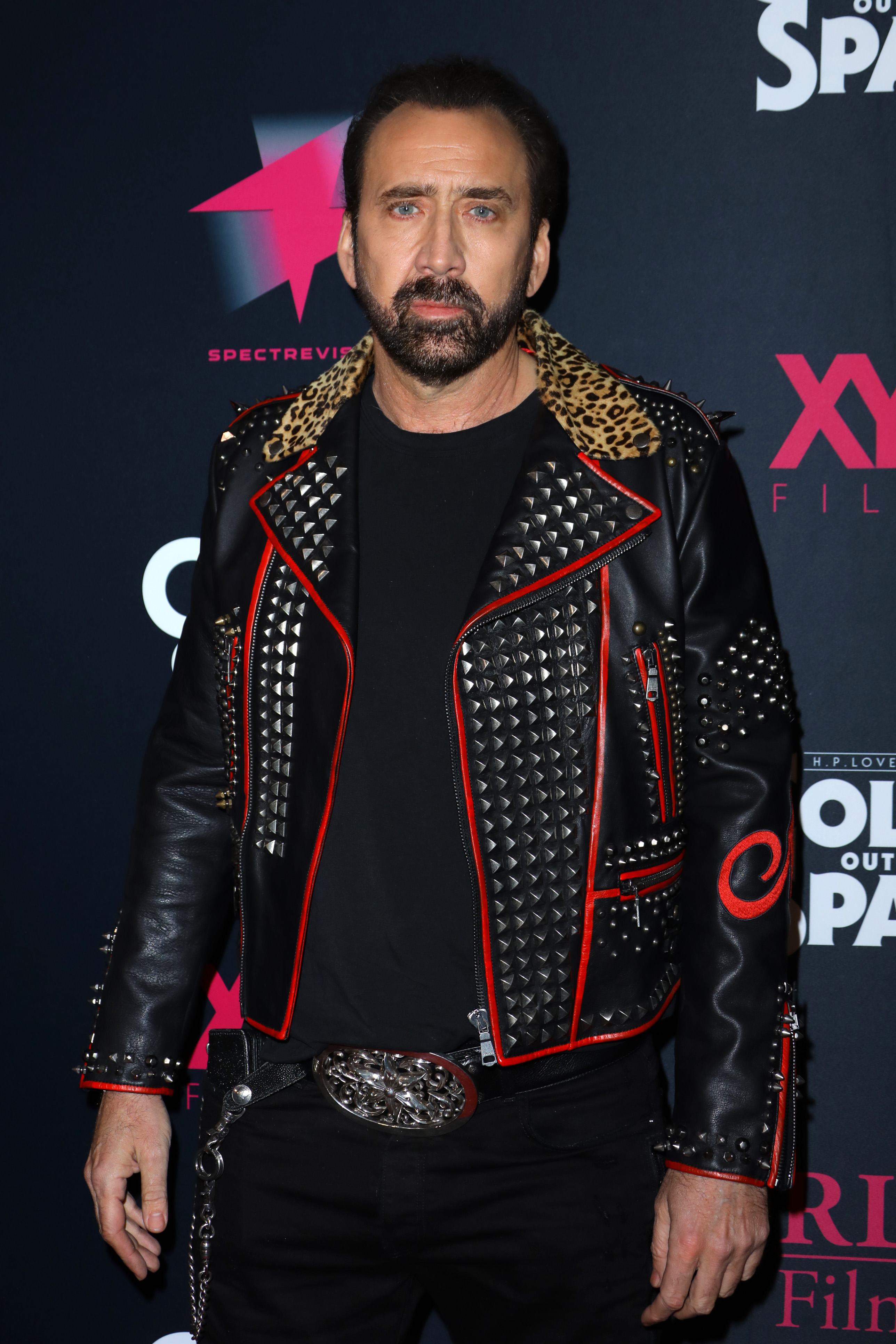 The 41-year-old recently worked on the film The Unbearable Weight of Massive Talent with the popular actor, 57 – however, it wasn't exactly smooth sailing.

Tiffany told NPR in an interview: "You could tell he was getting irritated, and I was like, 'Look, I'm really intimidated by you and I need to tell you something.'

According to the stand-up comic, when she was about 17 years old, she went on a date with a guy to see Nicolas' 1997 thriller Face/Off. 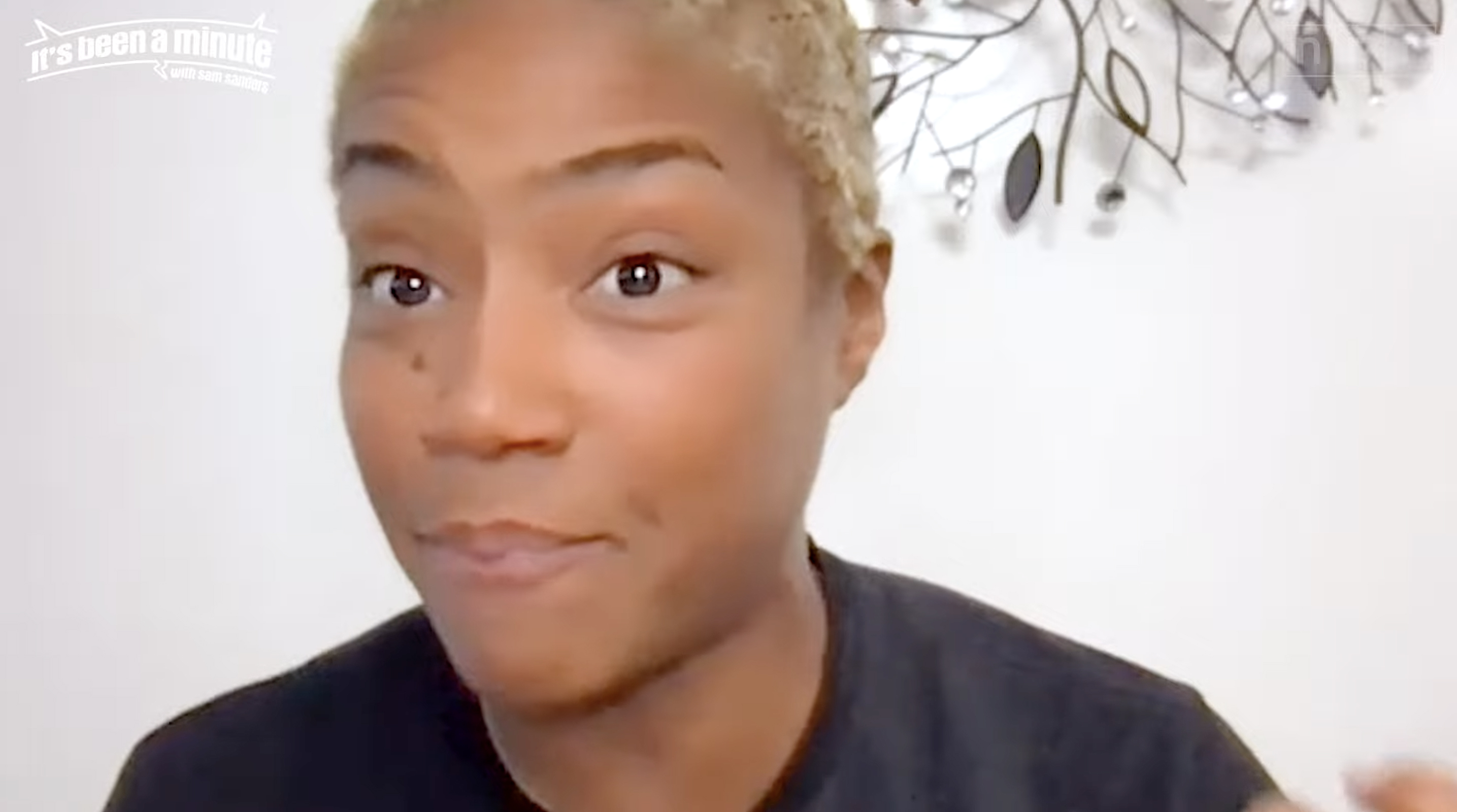 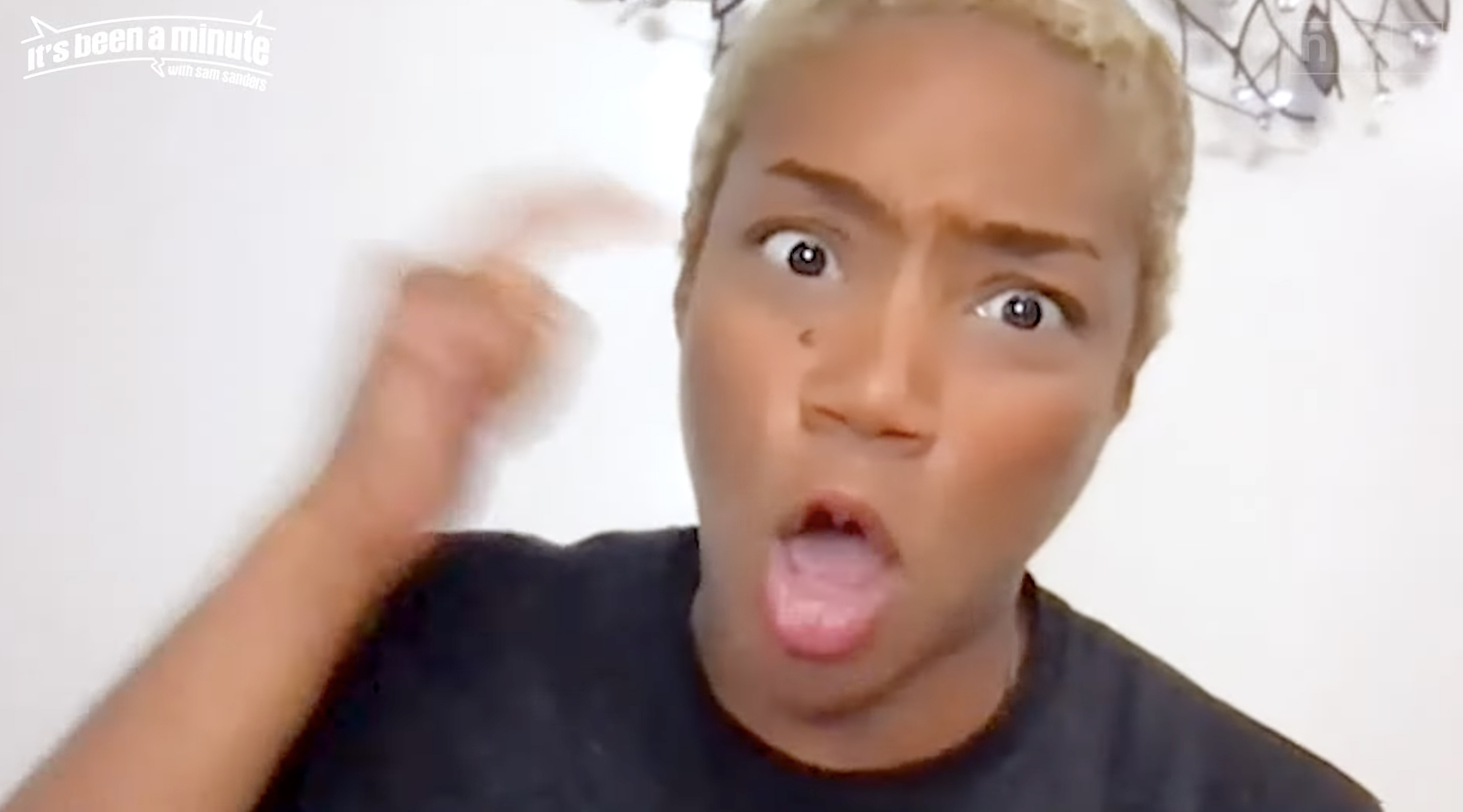 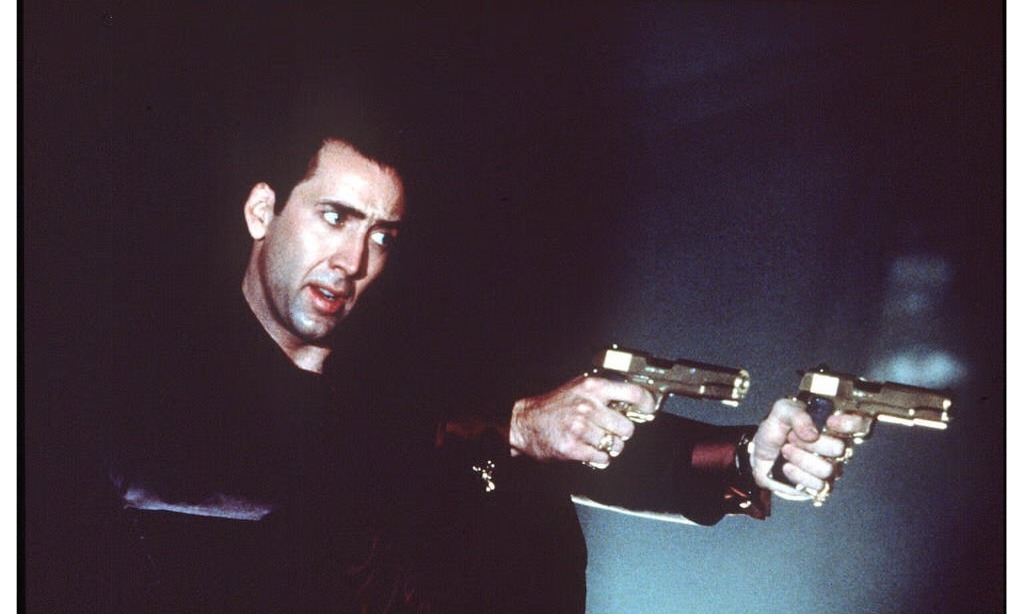 While watching the film in the back of an almost empty theater, they began to kiss and eventually engaged in other sexual activities.

Tiffany recalled: "As I was achieving a momentous moment that I had never experienced in my life, I open my eyes, and the eyes of Nicolas Cage are looking into my eyes super big, and so that was my first 'big O.'"

She continued: "So now I'm standing across from this man with those same big old eyeballs… All I can think about is the guy that I went to the movies with and how we were making out and then that feeling, and then how weird I feel remembering this in front of him." 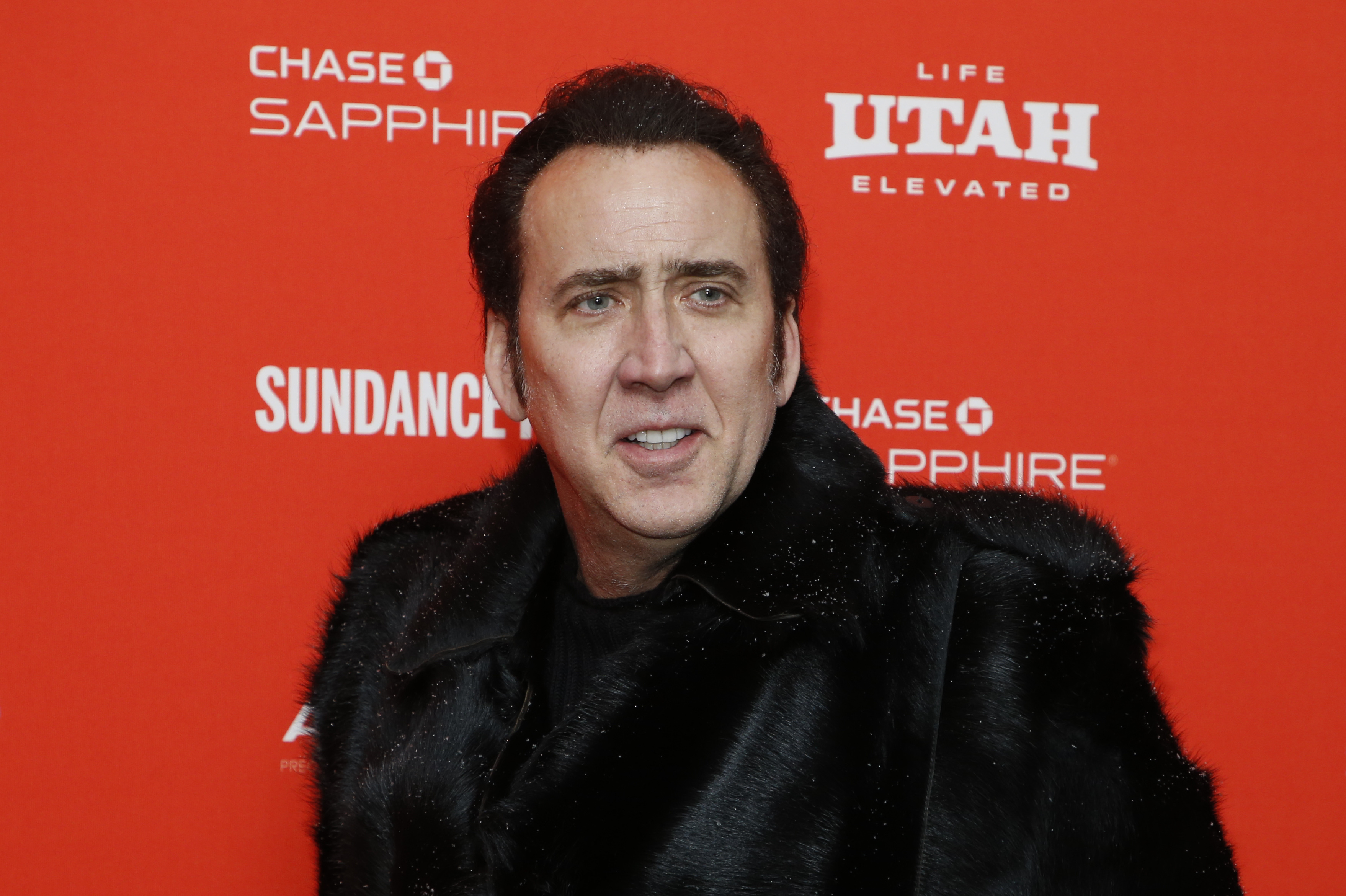 However, Nicolas was not phased at all by the story, as the A-lister "laughed super hard" when he heard the story.

According to Tiffany, Nicolas then told her a story in which first wife, Patricia Arquette, told him she thought she was going to marry the star when she saw him in a movie — and then eventually did.

Tiffany recalled: "I said, yeah, well, 'I didn't say that I was going to marry you, nor let you put your fingers anywhere on me, OK? I'm just letting you know.'" 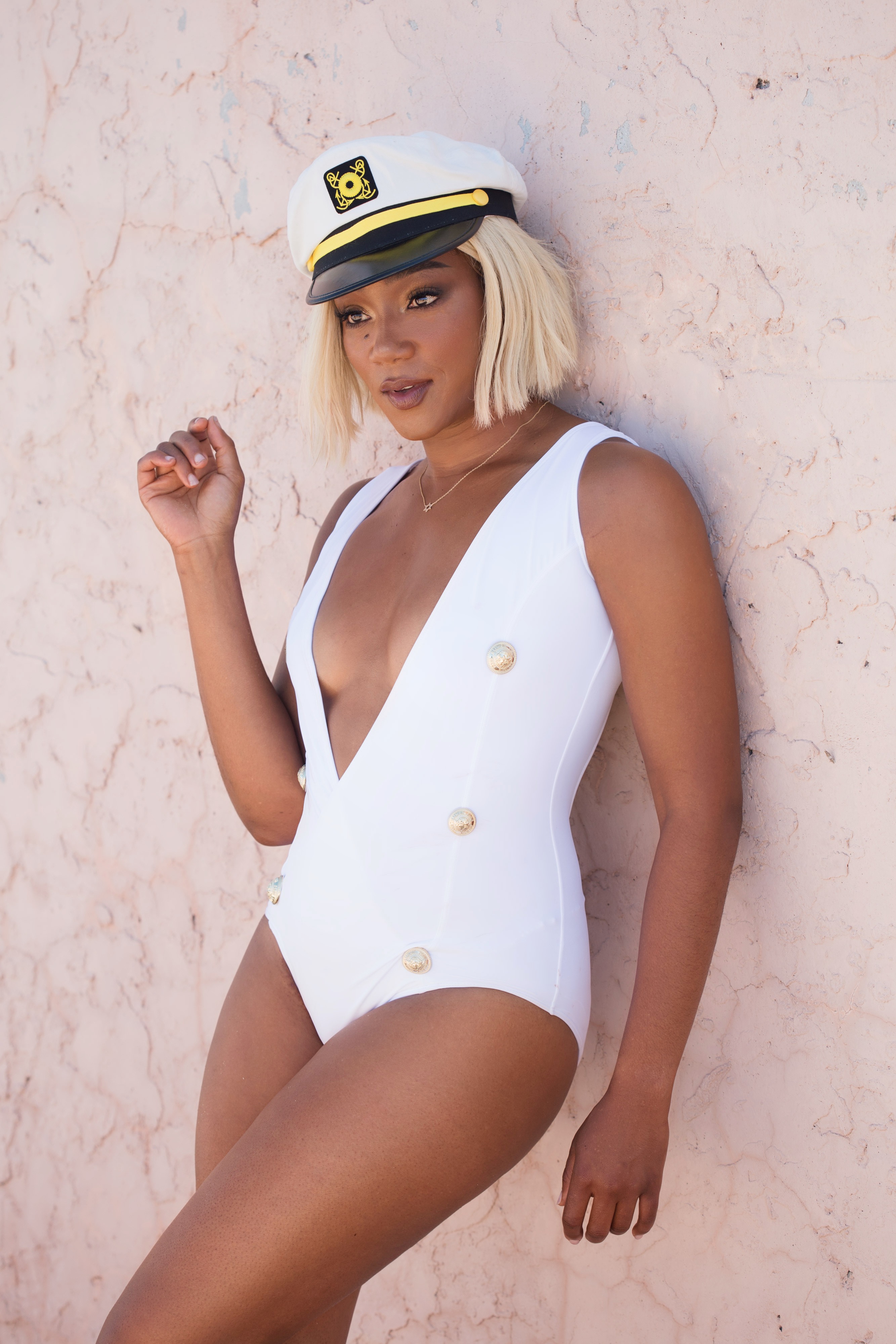 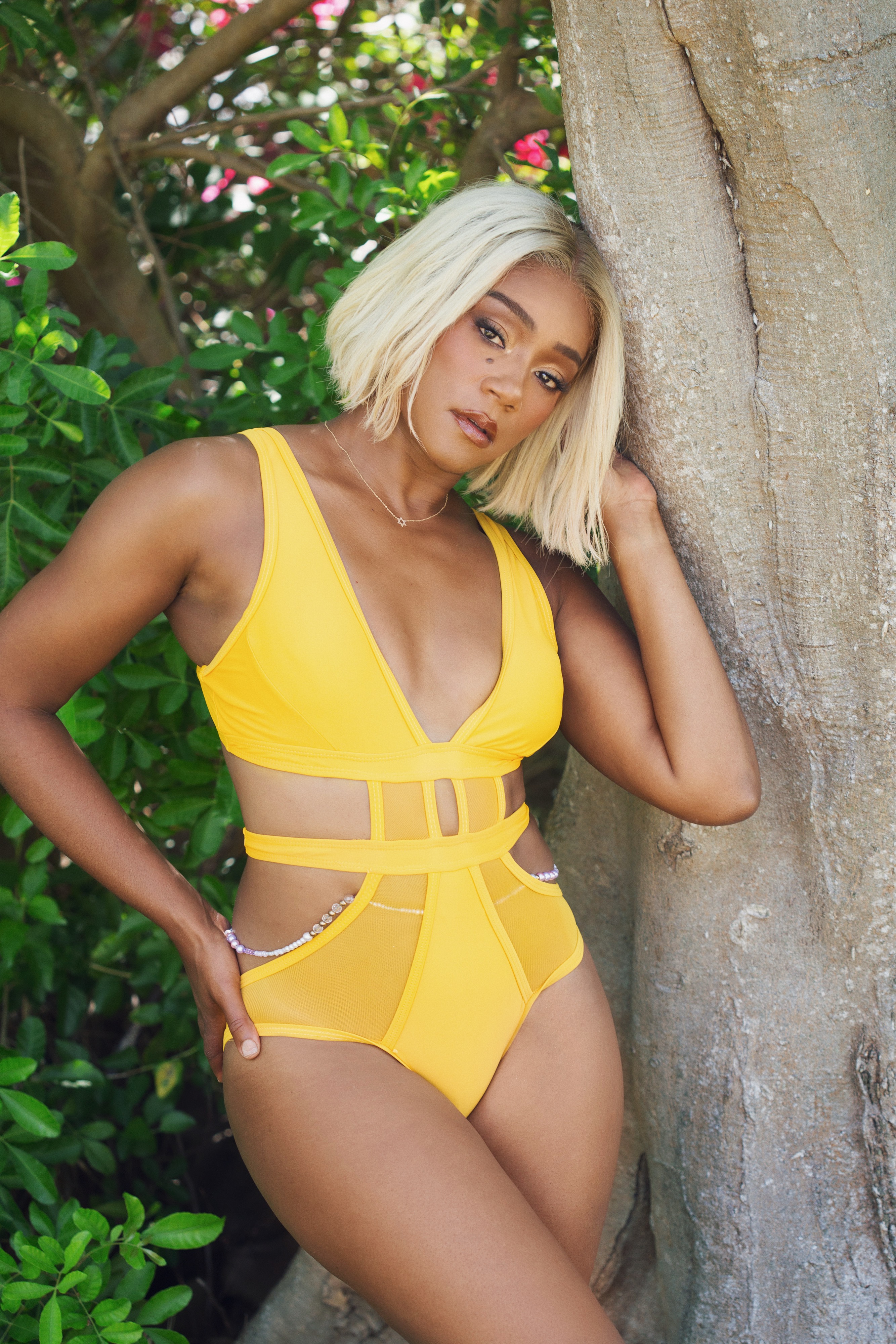 Not only has Tiffany been busy working with big-time names, but she also found the time to shed some weight, recently losing over 40 pounds.

"Definitely eating directly out of my garden and just really putting in the work, making sure I sweat every single day and staying up on nutrition – nutrition is everything. 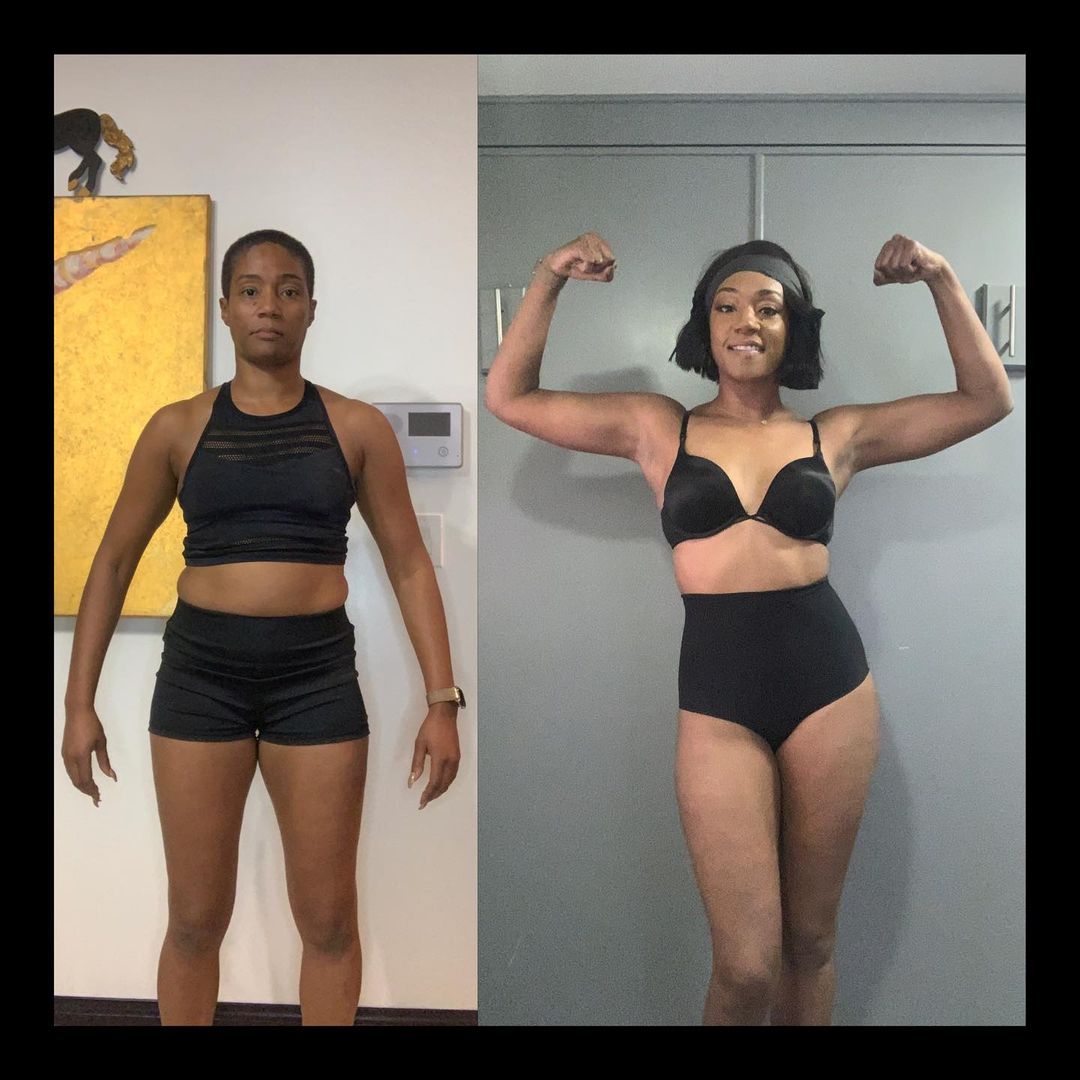 “And I try to dance every day for like five to ten minutes. I think that's really important, too: Make it fun!”

At the time, Tiffany also praised her man Common, saying: "This is hands down the best relationship I've ever been in.

"I've lost 20 pounds since I've been in this relationship. I feel more confident in me and it's not him that's doing it.

"Knowing that I got somebody that cares about me, that really has my back—it seems like he does anyway—and I love it. I love him." 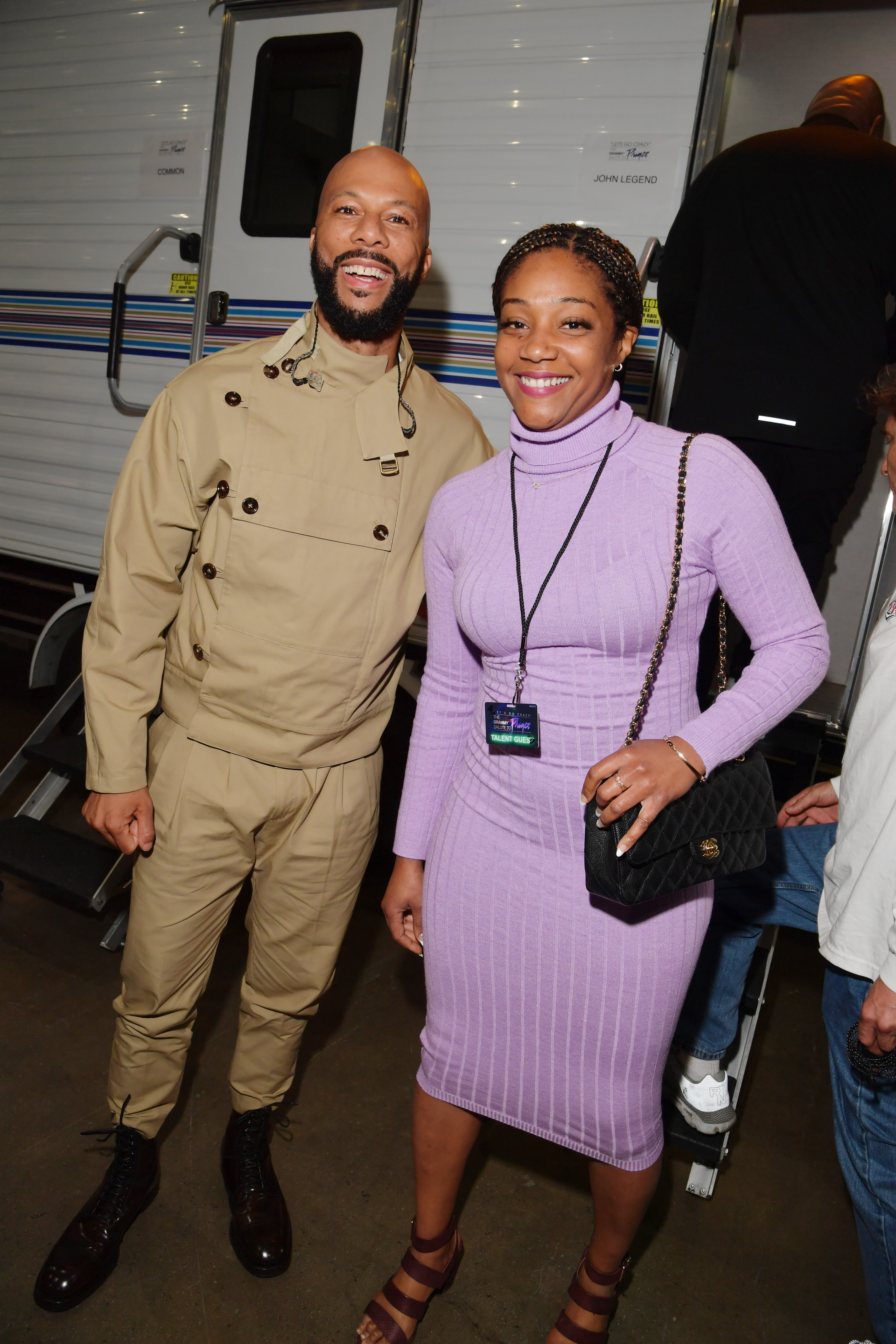 The couple is so serious that Tiffany previously revealed they may want to start a family.

Tiffany told Common on his Mind Power Mixtape podcast: I just want to bring survival skills, share everything I know with them.

"I definitely want to either foster kids or adopt and get them at [age] seven—where they know how to use the bathroom, they can communicate, tell you they're hungry…"