I want to be happy that Han is back, but I don’t like that he had to betray his “Tokyo Drift” #family in the process 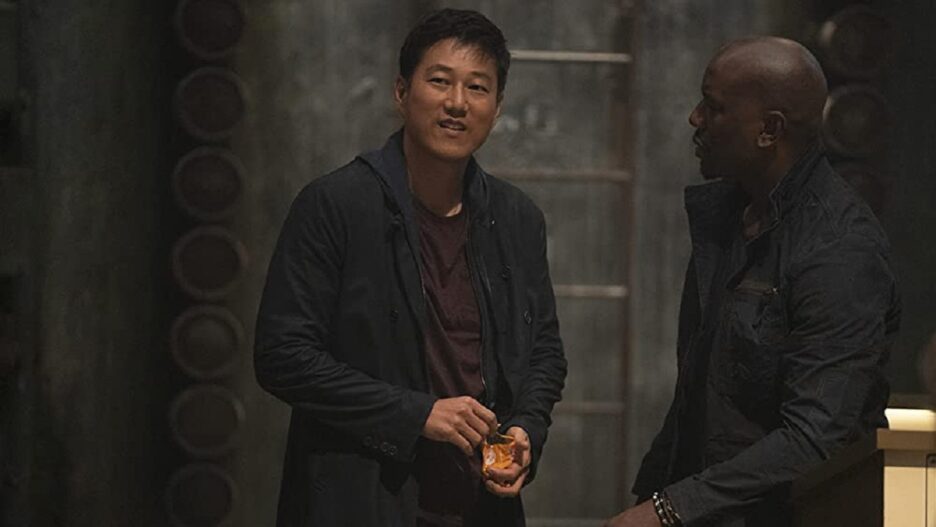 (This article contains spoilers for “F9: The Fast Saga”)

When we learned that Han would be returning to the land of the living in “F9: The Fast Saga,” it was very exciting. He was such a fan favorite that they ended up making three “Tokyo Drift” prequels before finally letting him die. We like Han. We want him to be around.

Unfortunately, the particulars of how Han came back are pretty frustrating. First, it’s probably one too many plot threads for “F9” to be able to handle well. But if that was the only issue, we’d allow it. The bigger problem is how this retcon damages “Tokyo Drift.”

Here are the details. When Han moved to Japan after Gisele died in “Fast & Furious 6,” he didn’t just work with the Yakuza. He was also working, secretly, for Mr. Nobody — who picked him up because apparently Gisele was secretly working for Mr. Nobody back when she was running with the Braga cartel in the fourth movie. Han needed to steal the new big tech superweapon our heroes are dealing with in this movie, and he ended up rescuing a little girl in the process for important plot reasons.

So then Han needed to go dark, and Mr. Nobody helped him fake his death — that’s his car blowing up with him in it in “Tokyo Drift.”

I have tried very hard to try to make this make sense in my head, but I just can’t. No matter how many different ways I try to look at this, it always ends with me thinking Han really screwed everybody over by doing this at that particular moment. During a big car chase in which some Yakuza guys are shooting at high school kids who look up to Han like a father figure. In a situation that was so fraught and dangerous that the kids thought they needed to literally flee Tokyo.

At the moment they needed Han most, he abandoned them. If Sean hadn’t successfully pulled his gambit with Uncle Kamata to settle the whole thing with a street race, they might have all been killed.

It’s just brutal, and immensely frustrating. It makes Han seem like a worse person than he really was, because he chose this, and did not as far as we know do anything to help them after his “death” while he kept them completely in the dark. He took the escape pod by himself even though there was plenty of room for more people — Mr. Nobody could easily have handled this Yakuza nonsense.

And maybe there’s a longer cut of “F9” that handles this better. If so, I hope we get that on the home video release. Because the Han in “F9” is not the Han I remember. This Han turned his back on #family.

It’s a particularly sour note after the whole #JusticeForHan situation in the last movie, when fans objected to the rehabilitation of Deckard Shaw. “Letting him into the #family is a betrayal!” But now we learn that Han betrayed everyone who trusted him during “Tokyo Drift.” He saved himself while leaving everyone else to die.

That feels like it’s something worth being mad about.