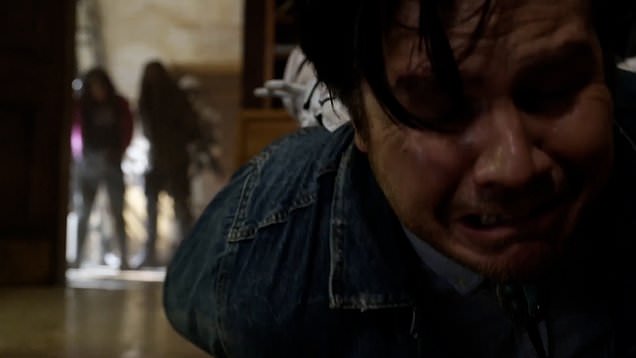 The Walking Dead has released a full-length trailer for its upcoming final series and boy, are we not ready to say our goodbyes.

Judging by the three-minute teaser, season 11 is not going to disappoint and will be packed full of high-octane zombie battles, tear-jerking heart-to-hearts, and potentially the last of Alexandria.

The white armed troops are also revealed to be the security guards in the Commonwealth, which appears to be flourishing and could be a huge settlement of survivors.

Elsewhere, it looks like this last series could spell the end of Dog, with the teaser airing what sounds like a dog whimpering in pain. Oh, and one character gets bitten on the arm, with fans fearing the worst for Daryl Dixon.

Viewers can’t wait to get a slice of the action and didn’t hold back their excitement, despite it being ‘the beginning of the end’.

‘They are leaving us with a bang!! Soo can’t wait for this!! Best trailer! Got goosebumps. Aug 15th here we come!!’ wrote one. 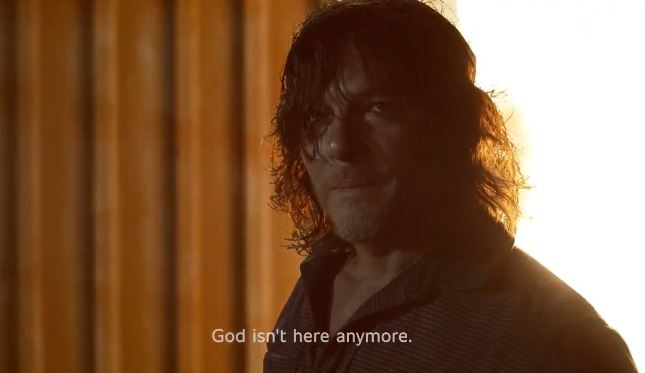 Echoing a similar sentiment, another penned: ‘Words cannot express how excitedly petrified I am for this. looks MENTAL!!!!!!’

Others, however, are worried what the trailer means for Dog.

The final season will air in three eight-episode blocks, with a total of 24 episodes.

Parts two and three are due to air In 2022, with air dates to follow.

Andrew Lincoln has previously hinted that his character Rick Grimes could return for the season 11 finale after last being seen in the ninth series.

‘I would never say never to that because everybody that’s still doing the TV show are dear friends, and it’s an extraordinary feat that they’re still going and making this beautiful and ground-breaking show that still resonates with the world,’ he told SFX Magazine.

The Walking Dead returns August 15 on AMC Plus or August 22nd on AMC.