Post-production on the epic season finale of The Walking Dead is currently postponed due to the continuing coronavirus lockdown. As the AMC zombie epic builds up to a climactic final showdown, the cast and crew have been giving hints at what’s to come next. Greg Nicotero has the scoop on the Whisperers, the return of a major character, and what’s in store for the Hilltop survivors.

Season ten of The Walking Dead has been hailed as a return to form as the vicious Whisperers are led by Alpha (played by Samantha Morton) and Beta (Ryan Hurst) to take on the Hilltop survivors.

Alpha was taken out by Negan (Jeffrey Dean Morgan) after a desperate skirmish earlier in the season, enraging her animalistic second-in-command.

Episode 15, The Tower, aired in April and left fans hanging with a devastating cliffhanger made all the more painful by the ongoing coronavirus delay.

Although filming had concluded on episode 16, the TWD crew is still waiting on the all clear to return to the editing suite and complete their final post-production duties to ensure the finale is fit to broadcast. 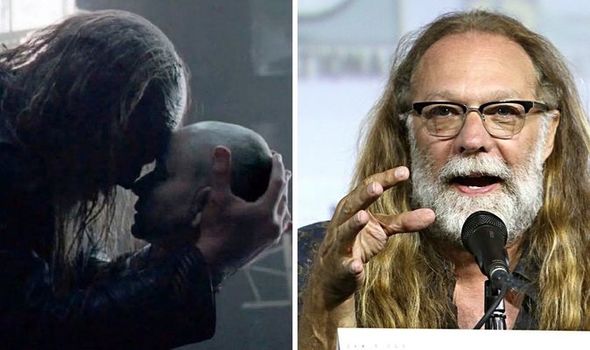 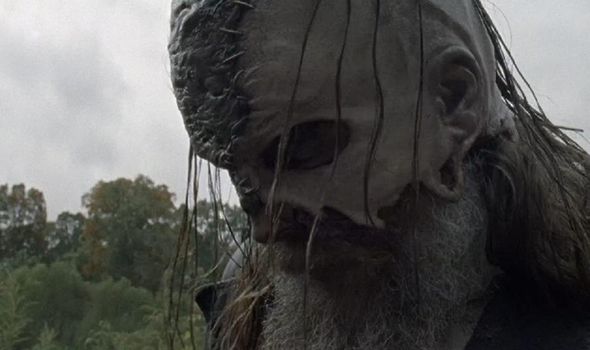 In the meantime, horror special effects aficionado and key director for the series, Greg Nicotero, has been hyping up the highly anticipated finale.

The last episode of season ten is expected to hit screens later this year, shortly after lockdown restrictions are completely eased across the States, and the director has promised some incredible action sequences to come.

In a recent video chat with FANDOM, Greg promised: “People’s jaws are gonna drop, it’s one of my favorite episodes of the season.”

Greg rightly recognised how new showrunner for seasons nine and ten, Angela Kang, has returned the series to its roots and kept building anticipation with each new episode. 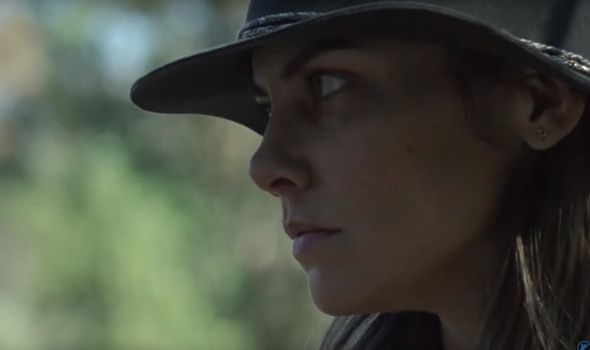 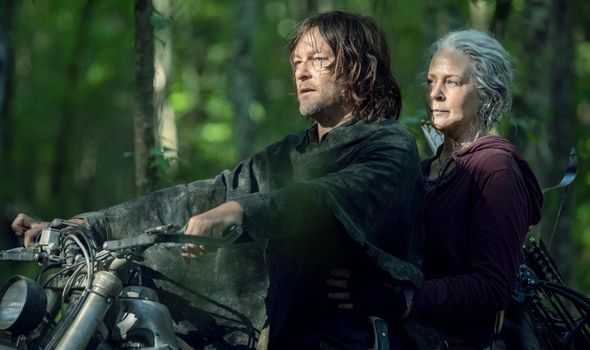 He continued: “What’s great about our show, and what Angela has done so well, is really kept the momentum of the story moving forward.

“Where we last left everyone was that Beta and the horde was surrounding the tower, and the finale picks up right where we left off.”

Rick will eventually return to the world of TWD for his own film trilogy, but Daryl has been left to deal with the oncoming army of Whisperers and walkers in the meantime.

Meanwhile, Beta’s history as a country singer was revealed in the tail-end of season ten, though fans are speculating the sadistic Whisperer will finally meet his demise in the upcoming finale.

Director Greg Nicotero added the finale is set to answer plenty of unanswered questions about the remaining cast of season ten, as well as introducing the return of Maggie (Lauren Cohan) for season 11.

He continued: “There’s a lot of character storylines that are [addressed] — you get little bits of information here, here, here, and you want to end that chapter and start the next chapter in the finale.”

Finally, he added: “I think it’s already been revealed that Maggie’s return is in the finale, and it tees us up so well for season 11 that it’s a little agonizing for me to not be able to talk about it. Because the last two minutes of the finale, people’s jaws are gonna drop.”

In addition to resolving season 10’s main conflict between Hilltop and the Whisperers, the finale is also expected to set up Robert Kirkman’s pivotal Commonwealth arc from the original comic books.

After a lengthy hiatus, Greg Nicotero’s comments have assured fans the decisive season finale of The Walking Dead will be well worth the wait.