Tonight’s episode of The Salisbury Poisonings on BBC One surrounds the aftermath of two of the main characters of the true story who came into contact with the deadly nerve agent Novichok, DS Nick Bailey (played by Rafe Spall) and Dawn Sturgess (MyAnna Buring). However, despite the attack targeting Sergei and Yulia Skripal, it left one innocent victim dead after she came into direct contact with the perfume bottle the poison was transported to Salisbury in.

Over the last two nights, the writers of The Salisbury Poisonings Declan Lawn and Adam Patterson, have wanted to expose the people who weren’t necessarily written about much in the papers during the 2018 horror.

They wanted to talk to the people who were behind-the-scenes, but keeping the city together in their own way.

However, because the attack only happened two years ago, this proved difficult when gaining the trust of the city to make such a programme.

Dawn Sturgess was the only one who died during the 2018 attack after her boyfriend Charlie Rowley (played by Johnny Harris) found the bottle of poison in a charity bin, and thinking it was perfume, gifted it to Dawn. 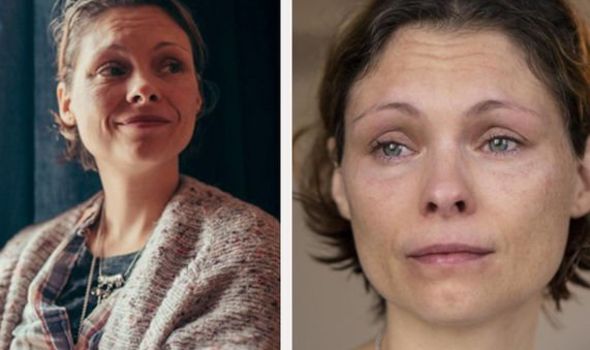 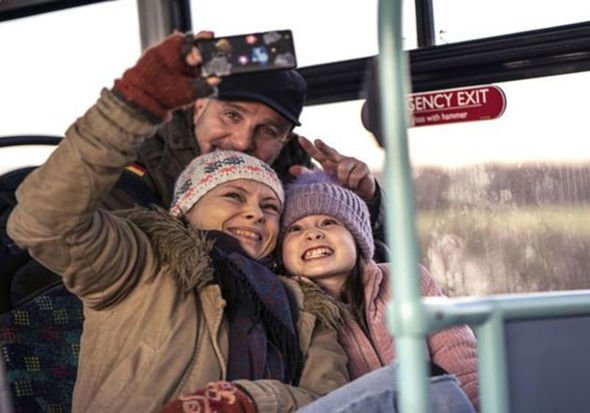 Rowley was also taken to the hospital after suffering from the effects of the poison, but he survived along with the Skripal’s.

MyAnna Buring who plays Dawn has delved deeper into who the woman was, but also the demons she faced.

Dawn suffered mental health issues after the birth of one of her sons, and subsequently struggled with alcohol addiction and was constantly in and out of hostels.

However, MyAnna wanted to make it clear that Dawn was innocent and didn’t die because of her problems. 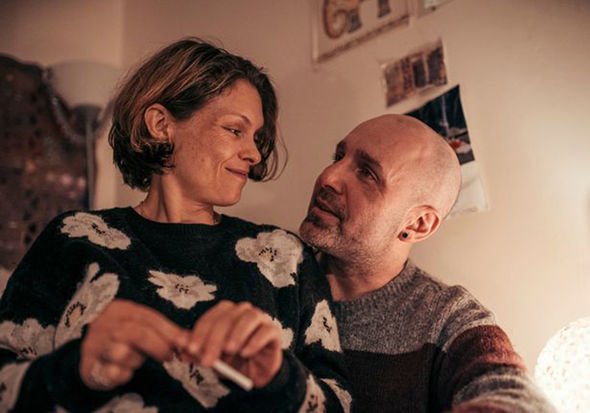 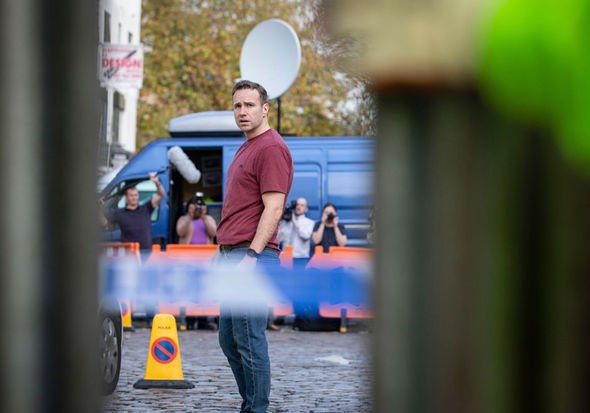 MyAnna recently explained to Express.co.uk: “I definitely didn’t want to do an impression.

“I think that because of the sensitivity of the subject matter, focusing on this perfect impersonation would have been the wrong thing to do.

“And also because of the meticulous research in the writing and in all the production, it doesn’t feel that had to be my job at all.

“What felt important to focus on was reminding people that Dawn Sturgess was a real human being.

“I think a lot of us remember that, in a lot of news outlets, she was described as homeless and a drug addict.

“And in doing so in that way, it sort of dismissed her death as inevitable because of her life choices.

“And that simply was not true, Dawn was not homeless. She was not a drug addict.

“She was a woman who had experienced mental health issues and knocks in life, which I think all of us can relate to.

“I think I think it’s important, therefore, to remind ourselves again, that she did not die because of her lifestyle choices.

“She was an innocent person who died because of a failed assassination attempt that was carried out in such a way that thousands of innocent lives were put at risk and what happened to Dawn, it could have been any one of us.

“Because it happened and can you imagine being so young and losing your mom in such a way?”

On March 1, 2019, the Ministry of Defence declared the city of Salisbury was decontaminated, a year after the attack sent the city into lockdown.

The Salisbury Poisonings can be streamed on BBC iPlayer.