The Rookie is the American police procedural comedy-drama starring Nathan Fillion, Alyssa Diaz and Richard T. Jones. The show follows John Nolan (played by Nathan Fillion), the oldest rookie at the LAPD but will there be more of The Rookie to come? Express.co.uk has everything you need to know.

Will there be another series of The Rookie?

At the moment, ABC has not confirmed whether there will be a third series of The Rookie.

Season two is currently still airing on the ABC in the US, with three more episodes to go until the season finale.

The season finale will air on Sunday, May 10 on ABC.

Season two of The Rookie just began airing on Sky Witness in the UK and there is still a long way to go for the series to conclude on this side of the pond.

READ MORE The Rookie season 2 cast: Who is in the cast of The Rookie? 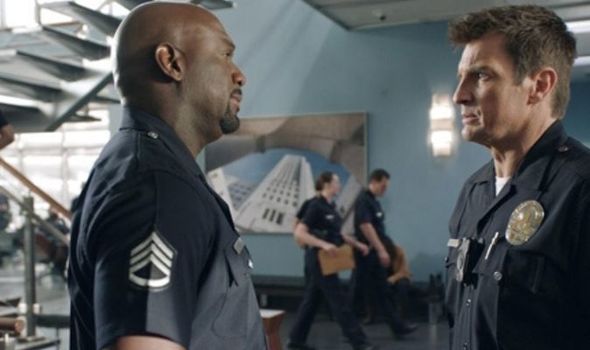 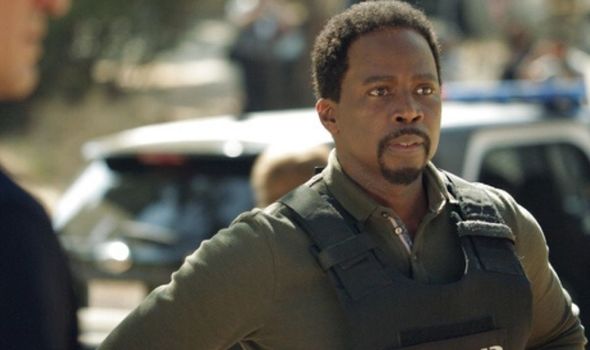 News of a third series is unlikely to be announced until after the series has wrapped up in the UK.

Judging by the renewal pattern of the first two seasons, fans could hear news in May 2020 or towards the end of the year.

In November 2019, The Rookie was picked up for a full season of 20 episodes and in May 2019, ABC renewed the series for a second season. 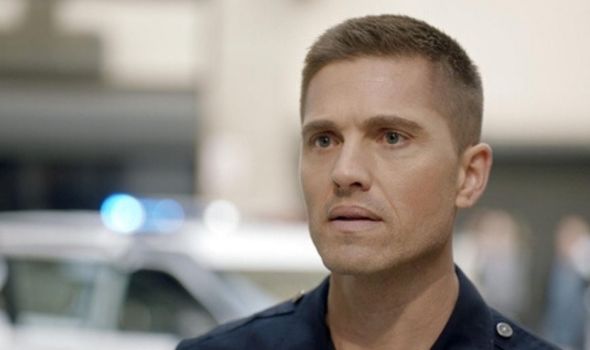 In October 2019, ABC ordered 20 episodes for the second season.

If The Rookie season three is given the green light, it is likely to air in 2021.

However, due to the current coronavirus outbreak, the release of The Rookie season three could be pushed back.

Express.co.uk will update this article when more information is available.

Things do look good for The Rookie, which currently holds an IMDb rating of 8 out of 10 and 68% on Rotten Tomatoes. 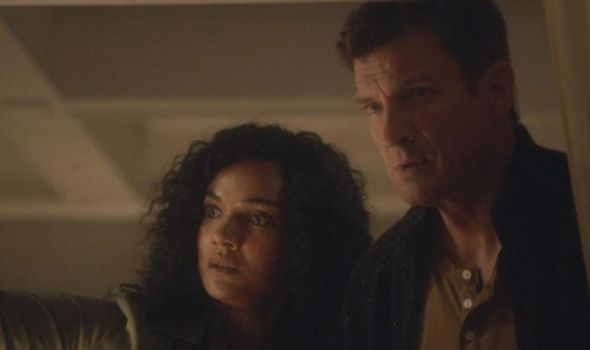 The Hollywood Reporter also reported good ratings for the show back in March.

For the second time in three weeks, ABC’s The Rookie scored its biggest same-day audience of the season, with 5.13 million viewers.

Fans of The Rookie have taken to Twitter demanding a third in response to a teaser of the upcoming episode.

One fan wrote: “Best news would be that the rookie is renewed for a new season.”

Another viewer said: “I thought ya’ll were gonna say renewed for season 3. Killing me over here with the “best news ever”.

A third viewer said: “I hope The Rookie gets renewed. It’s one of my favourite shows on tv. Please bring it back.”

The Rookie airs Sundays on ABC and Sky Witness