THE Politician's Theo Germaine has revealed how they wished James Sullivan had 'revealed more of his backstory' in season two of the Netflix show.

The comedy-drama follows ambitious Payton Hobart, who ran for student body president at St. Sebastian in season one and for State Senate of New York in season two. 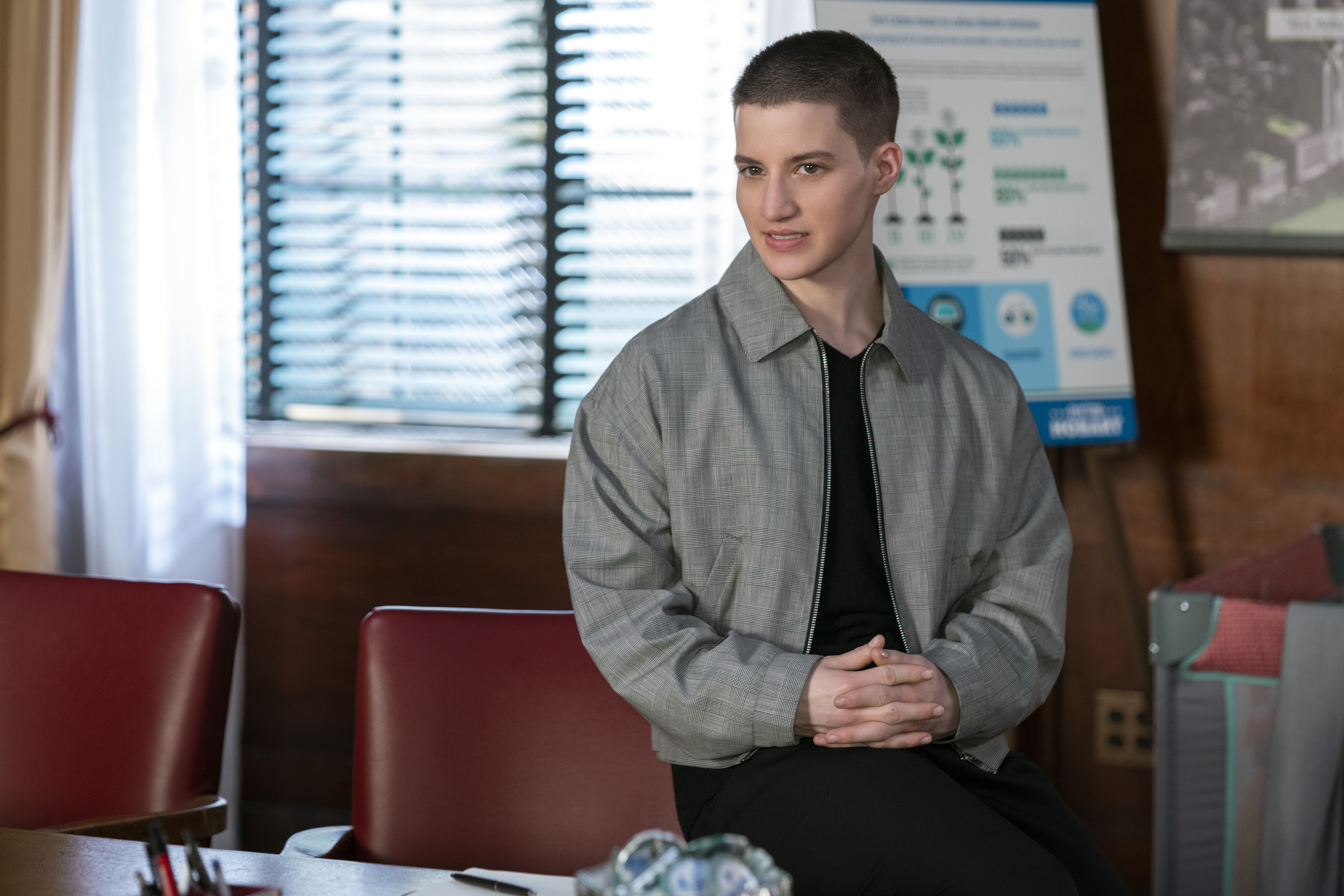 Theo – who is trans non-binary in real life – plays Payton's campaign manager and advisor, whose gender identity is never discussed on the show.

While Theo loves that this allows James to just exist and be normal, they do wish elements of James' backstory had been explored in the second season.

Speaking to Digital Spy, Theo explained: "I think there’s a lot that you don’t learn about James in season two that I was hoping to learn.

"But that can also present a good challenge, which is: you have to work harder to fill in all the gaps, depending on how much you see a character on screen. 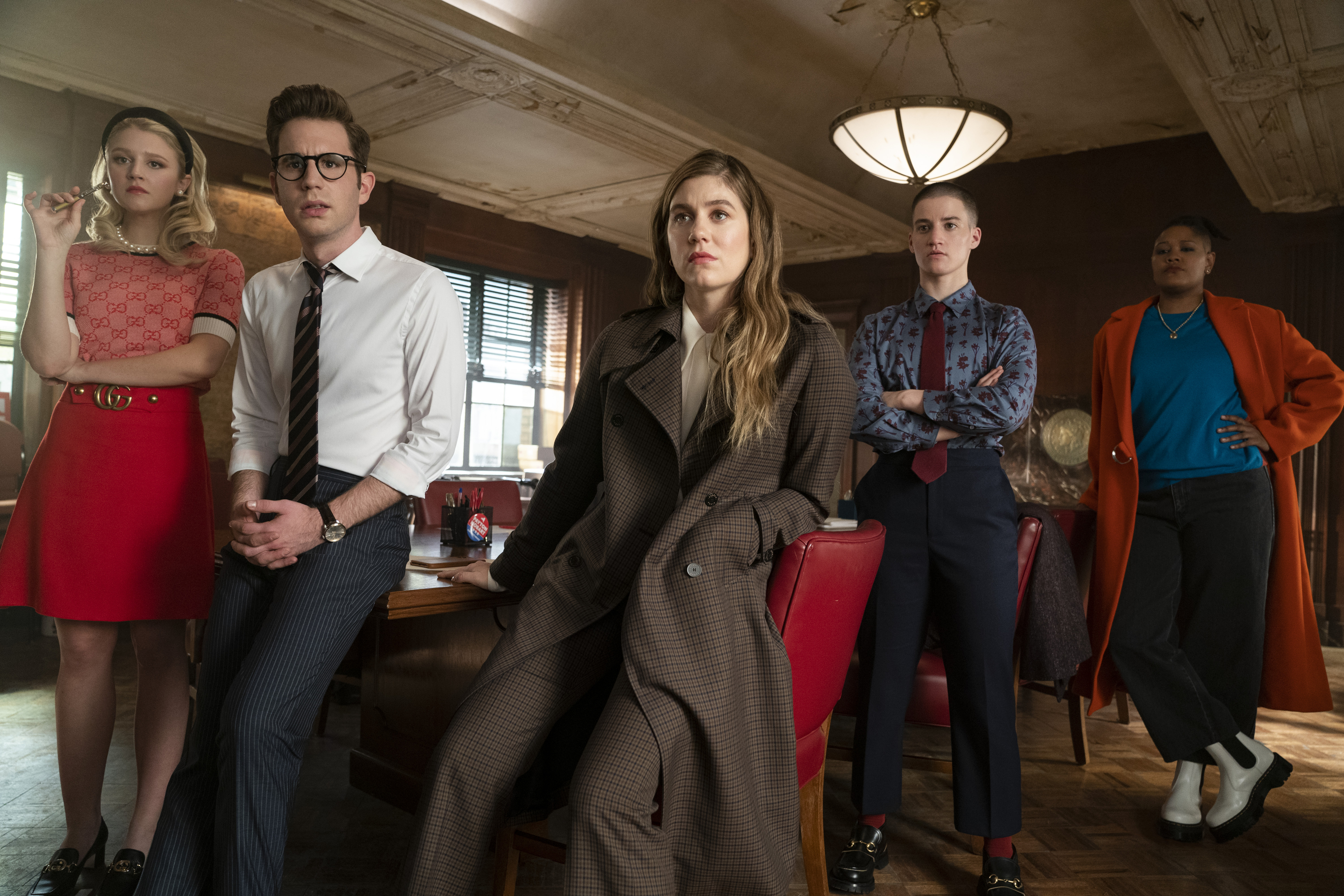 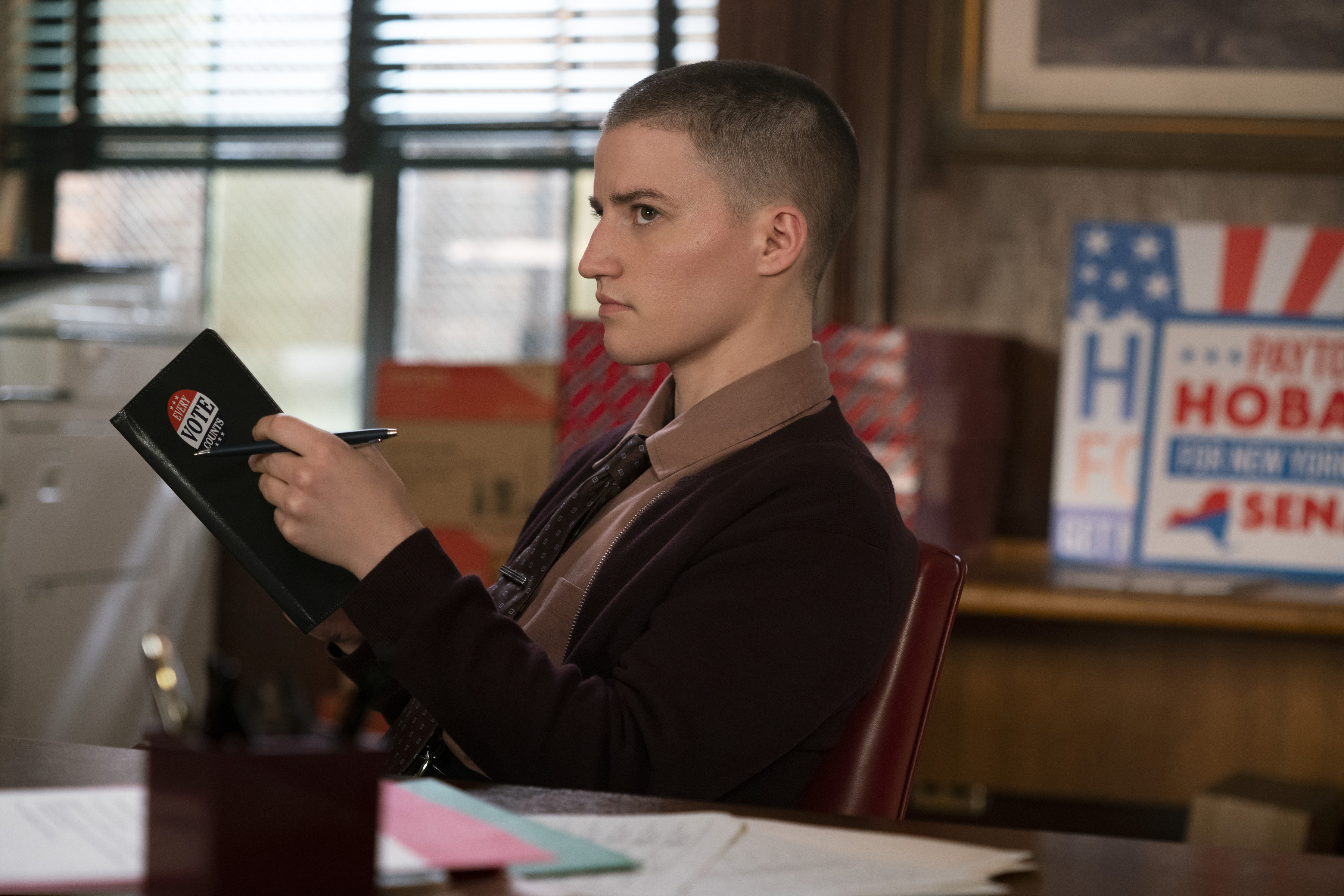 "I’ve envisioned that he’s definitely bisexual, and my backstory involves him probably having a boyfriend at some point.

"That’s a decision that I made in what his fluidity is."

They continued: "I think that there are a lot of characters who have a more robust storyline in season two, and there are some that have less of one.

"And I think that there are pros and cons to that. But yeah, I definitely would have liked to have seen a bit more of his backstory and his involvement."

What's on Netflix and Amazon Prime?

As for James's gender identity not being discussed in the Ryan Murphy series, Theo added: "Everyone is very excited that there is a show where queerness isn’t talked about, and it just kind of is and it’s normal. "The fact that I'm often asked that question is just a reflection of how unheard of it is."

The Politician seasons 1 and 2 are available to stream on Netflix now.